There were plenty of questions left unanswered when Qualcomm announced its 5G-ready Snapdragon XR2 mixed reality chipset last December, including the timetable for actual headsets containing both the core XR2 chip and its optional 5G module. Today, Qualcomm and ZeroLight are announcing a complete end-to-end solution that will use the XR2 and 5G for Boundless XR in enterprise settings.

The broad premise of “Boundless XR” is to replace the wires typically needed for mixed reality headsets with high-bandwidth wireless connections, giving the lightweight, low-power headset access to the photorealistic rendering power of a 300-Watt computer. While a somewhat obscure flavor of Wi-Fi known as WiGig or 60GHz Wi-Fi is one option, millimeter wave 5G is another, assuming there are 5G base stations nearby — something that enterprises are now considering with private 5G networks.

For this end-to-end solution, Qualcomm provides the reference design for XR2-based headsets and chips for 5G network hardware, while ZeroLight delivers the mixed reality application and edge cloud rendering server for the private 5G network. Millimeter wave frequencies will maximize the bandwidth and speeds between the headsets and servers, enabling the headset’s display resolution to be as high as possible, with nearly zero latency.

Rather than waiting for carrier-provided 5G infrastructure, this end-to-end 5G network will operate fully within the enterprise’s premises. Because of the tight connection between the headset and edge cloud server, realtime rendering can be split between them, with the headset handling input tracking and some latency-sensitive, low-power tasks while the server does heavier lifting. 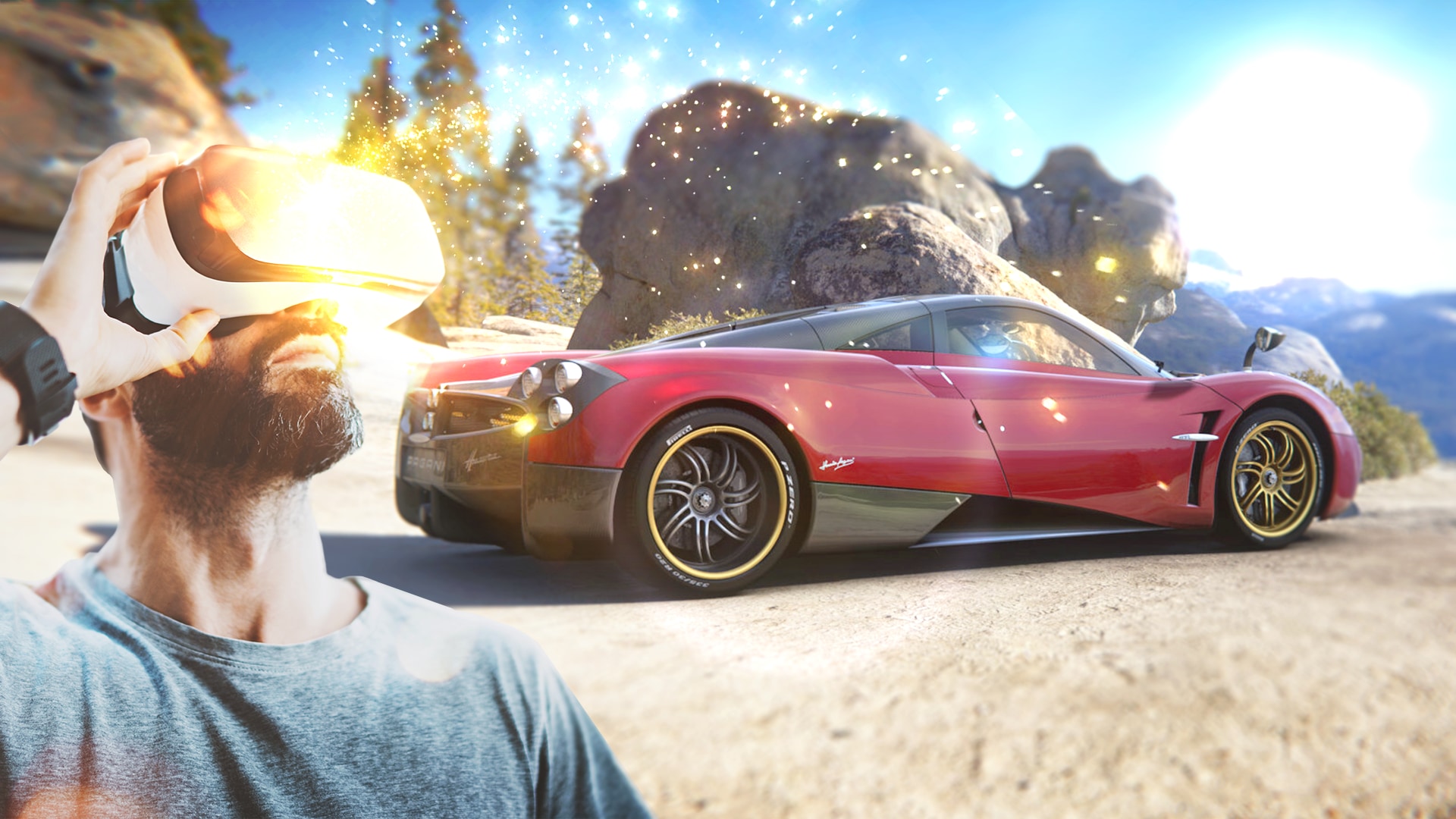 The deal makes sense given that ZeroLight has specialized in creating premium automotive mixed reality experiences, and long planned to enable car dealerships to offer tetherless walkarounds of digital vehicles — or digitally augmented real vehicles — in real spaces. Current solutions require a tower-sized computer and/or a long wire to occupy physical space inside each area the dealership wants to use for demos; this solution moves all the hardware except the small headset off the show floor, freeing customers to move around.

Equipped with this solution, a dealership will let a customer select all of the customization options for the vehicle, then walk around a photorealistic, fully customized vehicle even if there isn’t one sitting at the lot. This will help customers make on-the-spot purchasing decisions that they might otherwise pass on, absent the chance to see things up close. Since over 35 companies are now participating in Qualcomm’s XR Enterprise Program, there’s a greater likelihood that similar applications will become available soon for remote collaboration, training, health care, and industrial use.

Qualcomm also says that it’s making a “superset” Snapdragon XR2 reference design broadly available to developers, including most of the major features the chipset supports, including 60GHz Wi-Fi and Ericsson-validated 5G wireless abilities, seven cameras, twin high-resolution LCD screens, 6DoF controllers, foveation, eye tracking, and hand tracking. Qualcomm is currently working with partner Goertek on streamlined industrial designs, showing how purpose-optimized VR and AR versions of the hardware will be at least as small and light as well-known existing solutions.