Whisper, a startup developing AI-powered hearing aids that self-tune over time, emerged from stealth today with $50 million. CEO Dwight Crow says the funds will be put toward the company’s go-to-market efforts as it ramps up production of its first product, the Whisper Hearing System.

The reasons for this are myriad, but Crow says typical hearing aids require frequent adjustments, which puts most wearers off. “Technology should be used to improve people’s lives,” he said. “Many of the problems people face in hearing — whether hearing in a loud restaurant or having a device that quickly gets outdated — are solvable with recent advancements in consumer electronics and artificial intelligence.” 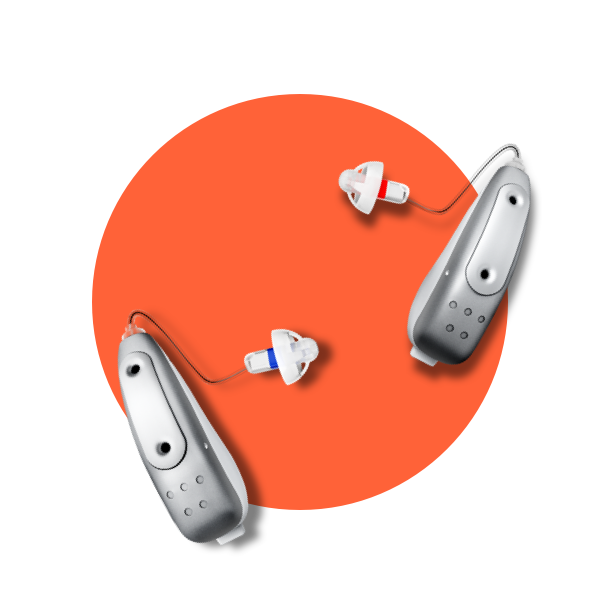 Crow, who founded the now-shuttered Carsabi website that crawled through car listings in North America, founded Whisper with Andrew Song in 2017. Crow met Song, a former Google software engineer, while working at Facebook after the social network acqui-hired Crow from Carsabi.

“Seeing the everyday effects of hearing loss affect my grandfather was very eye-opening for me,” Song told VentureBeat. “I like to say my grandfather is ‘a hearing aid owner but not a hearing aid user.’ He had trouble adopting hearing aids, and this piqued my curiosity in the product category. The fact that his story is not unique was even more confounding to me. This inspired me to build a new kind of product — a device that didn’t just have great audio processing the day it was made, but one that could learn and actually get better over time.”

Crow had a similar experience with his father, who also suffered from hearing loss. “When I was talking with my dad and for the umpteenth time he asked if we could sit in a quiet corner of a cafe so he could hear me over the background noise, I realized solving the problem of hearing meant something to me — that working on helping folks hear and connect with their loved ones was just about the most important thing I could probably work on right now,” he said.

Neither Crow nor Song has a medical background, but the two were inspired to tackle challenges in hearing accessibility after seeing how AI might be applied to the hearing aid experience. “With the Whisper hearing system, consumers get a state-of-the-art device designed in Silicon Valley that doesn’t stay static but continually improves with AI for better performance,” Crow explained.

Crow says Whisper’s system was “designed to learn from the ground up” with a unique hardware configuration. Two earpieces that take in and transmit sound are paired with a pocket-sized hub called Whisper Brain that wirelessly drives a sound separation engine. The engine’s algorithms, which were trained on a proprietary dataset, separate speech from noise in real time. Unlike traditional hearing aids, which amplify everything in a room, the engine hones in on particular sources. A companion app allows wearers to control the system from their phones and delivers regular software upgrades. 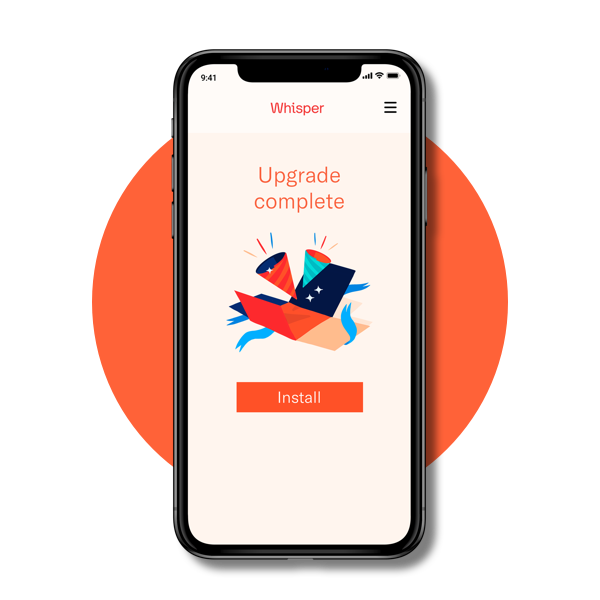 But Crow and Song claim Whisper’s other differentiator is its pricing model. The system will be available via a $179-per-month plan that includes ongoing care from a hearing professional, a lease on the Whisper system, and a three-year warranty that covers loss and damage. Whisper plans to partner with a network of local practices around the country for this offering.

“We’ve done a number of studies with independent audiologists and participants where we introduce them to the new concept of a hearing aid that gets better over time,” Song said. “Not only do these studies help improve the product, but they also show people the power of an upgrade that improves the sound processing of their system without having to repurchase a hearing aid.”

Quiet Capital led the company’s $35 million series B, with participation from Sequoia Capital, First Round Capital, and IVP. Whisper raised a previously undisclosed $18 million across seed and series A rounds.