AIStorm, a San Jose, California-based AI startup that develops chipsets that can directly process data from devices, has raised $16 million. The company says the funding will enable it to scale manufacturing to deploy its hardware for devices like handsets, notebooks, smart speakers, remote controls, TVs, earbuds, IoT, and wearables and for transport applications.

Edge computing is forecast to be a $6.72 billion market by 2022. Its growth will coincide with that of the deep learning chipset market, which some analysts predict will reach $66.3 billion by 2025. There’s a reason for those rosy projections — edge computing is expected to make up roughly three-quarters of the total global AI chipset business in the next six years.

David Schie, a former executive at Maxim, Micrel, and Semtech, thinks the markets are ripe for disruption. With that in mind, he cofounded AIStorm in 2011 with Robert Barker, Andreas Sibrai, and Cesar Matias, who WSI, Toshiba, and Arm.

AIStorm calls its tech “AI-in-sensor” processing and claims it has the potential to meet the challenging power, latency, and cost requirements associated with at-the-edge AI. The startup’s chip design is capable of 2.5 theoretical operations per second and 10 theoretical operations per second per watt, or about 5 to 10 times lower than the average GPU-based system’s power draw (about 5 microwatts for audio and 15 microwatts for imaging). Through use of a technique called switched charge processing, which allows the chip to control the movement of electrons between storage elements, AIStorm’s hardware is able to further boost efficiency by ingesting and processing data without first digitizing it. 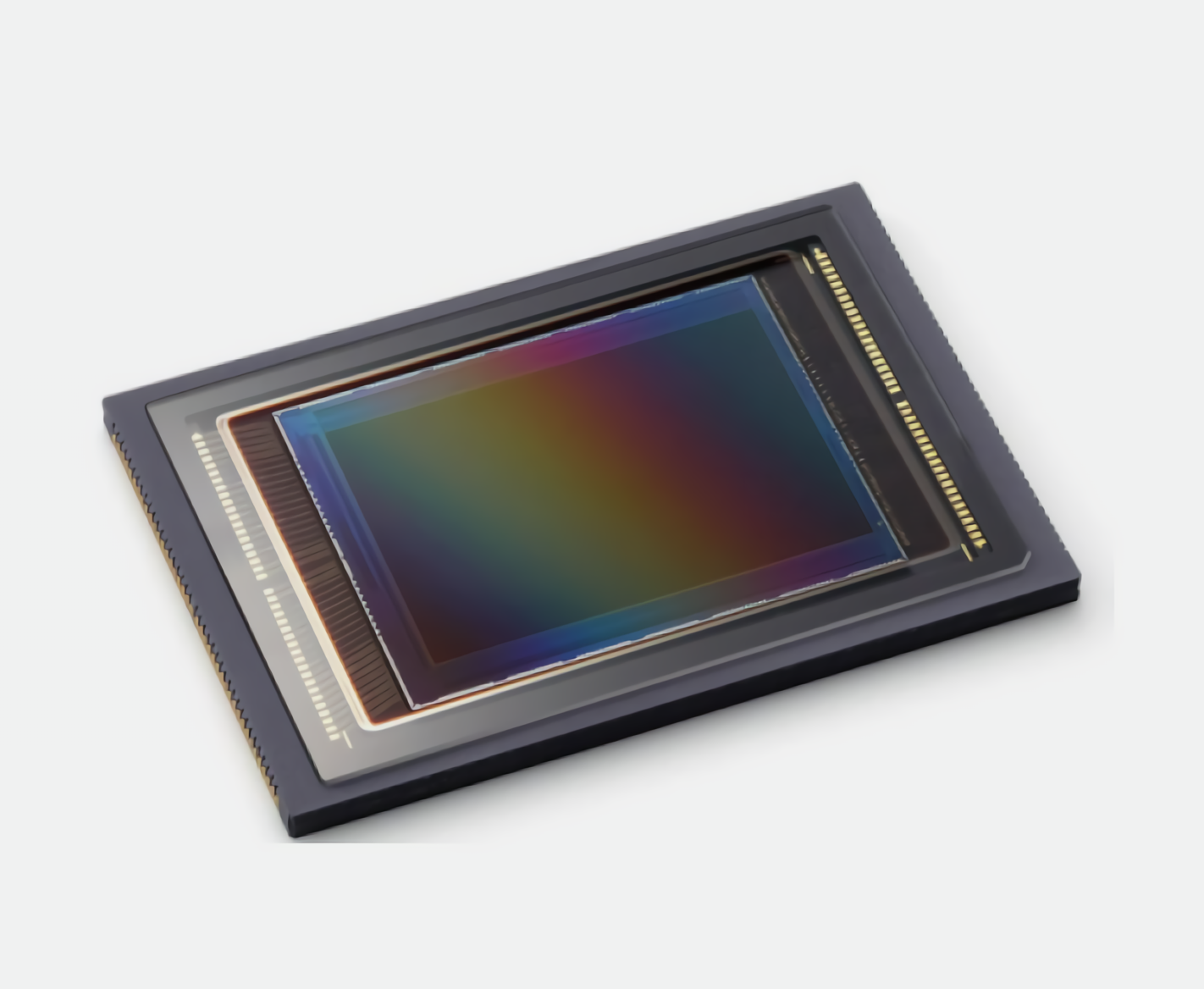 Why is that last bit important? Consider a security camera pointed at a warehouse. Points of interest — the areas around doors where intruders might enter, for instance — comprise only a fraction of the total pixels, so a connected system has to poll the sensor’s image data to try to figure out where to focus. By contrast, AIStorm’s chip lets the sensor itself deal with events, make decisions, and perform analyses.

In collaboration with its manufacturing partners, AIStorm is targeting a range of applications where its technology might offer advantages, including facial recognition, access control, behavioral tracking, people counting, face detection, object tracking, and segmentation. According to Schie, AIStorm’s chips, programmable architecture, and support for popular abstraction layers like Google’s TensorFlow could enable biometric authentication on devices like smartwatches and augmented reality glasses, or cameras with battery lives of years instead of weeks or months.