Get ready for some new raid challenges. 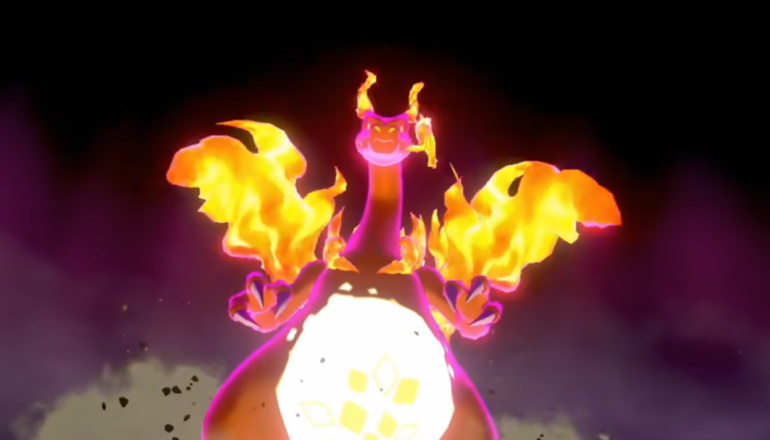 Out with the old and in with the new gigantic Pokémon, or at least that is what is happening in Pokémon Sword and Shield.

This new event will give trainers increased odds at encountering Copperajah, Charizard, Garbodor, and Duraladon and their evolutionary lines in Max Raid Battles, with an official rollout set for March 26 and running until an undisclosed time in early April.

With this shift, Snorlax, Machamp, and Gengar have all been removed from the boosted Max Raid status and will now be normal encounter rates again, while the new Gigantimax event begins. Though there are a few oddly specific changes that have been made with the change too.

Instead of making one of the Pokémon version exclusive like usual, Game Freak has instead made it so Sword will get five-star raids for Copperajah and Duraladon, while Shield gets Charizard and Garbodor. All four can be caught in both games, but the five-star raid status is exclusive to those designated Pokémon in each version.

Everything else about the event seems pretty straightforward, so you better get to catching some good Gigantimax Pokémon now before the TBD April end date sneaks up on you.

One of the most exciting new features that Pokemon Sword and Shield introduce to the series is Max Raid battles. At certain dens dotting the Wild Area, you can team up with three other trainers–either locally or online–and take on supersized Dynamax Pokemon together.

Pokemon you encounter in these Max Raids are special in a few different ways. First, there’s a chance the monster will have its Hidden Ability. Regular wild Pokemon you come across in Sword and Shield will never have their Hidden Ability, making this the only way to obtain it in the games (outside of breeding, and in that case one of the parents would need to have the Hidden Ability in order to pass it down).

Depending on the level of the Raid, the Pokemon will have a couple of perfect IVs (base stats) as well, making them useful for breeding if you’re trying to put together a competitive team. You’ll also receive an assortment of rewards for clearing Max Raids, including Exp. Candy and TRs, which can otherwise only be purchased with Watts (and are quite costly). Finally, Max Raids are the only way to encounter Gigantamax Pokemon; unlike standard monsters, these Pokemon take on a different appearance when they Dynamax.

Which Pokemon you encounter in Max Raids is typically up to chance, but Game Freak periodically hosts Max Raid events that bring out certain monsters–like an incredibly tough Mewtwo–for a limited time. You can see the full list of Max Raid events happening right now in Pokemon Sword and Shield below. Be sure to also check out our Max Raid guide for tips to help you defeat these Dynamax monsters.

This website uses cookies to improve your user experience and to provide you with advertisements that are relevant to your interests. By continuing to browse the site you are agreeing to our use of cookies.Ok