Home » Reviews » When Splatoon 3 Happens, I Need It To Have This One Feature

When Splatoon 3 Happens, I Need It To Have This One Feature

I miss playing video games with my little sister, so for Christmas I bought her a copy of Splatoon 2. There’s about a 15-year age gap between us, so teenage me took it upon himself to introduce his baby sibling to Nintendo. When I got a Wii U, the original Splatoon quickly became a favorite. Now, teenage her just got a Switch. I thought it would be fun to relive those days, only now with both of us teaming up via our own consoles. There’s just one hitch: we barely ever get to team up.

In Splatoon 2, you have four options when it comes to playing online with friends. One: start a private lobby for us only. Second is the PvE Salmon Run, which is a good time but not what we signed up for. When you buy Splatoon, you’re probably buying it for the promise of ink-shooting competitions. You can get those in League Battle, which is one of the ranked modes. Unfortunately, my newbie sister isn’t high enough rank to qualify for League Battle yet. That leaves us with the standard Turf War, which is what we want to play. But Turf War is also the mode that prevents us from being on a team together.

The way it works is that one of us must queue up for Turf War. Then the other sees them as “joinable” and hops in their lobby. If we’re lucky, this means we enter a group together. Often, though, one must play a match while the other watches. There’s no way to party up. When we finally do get in the same game, we’re assigned teams seemingly at random. During last night’s session, I’d say we spent two-thirds of our time on opposing teams. 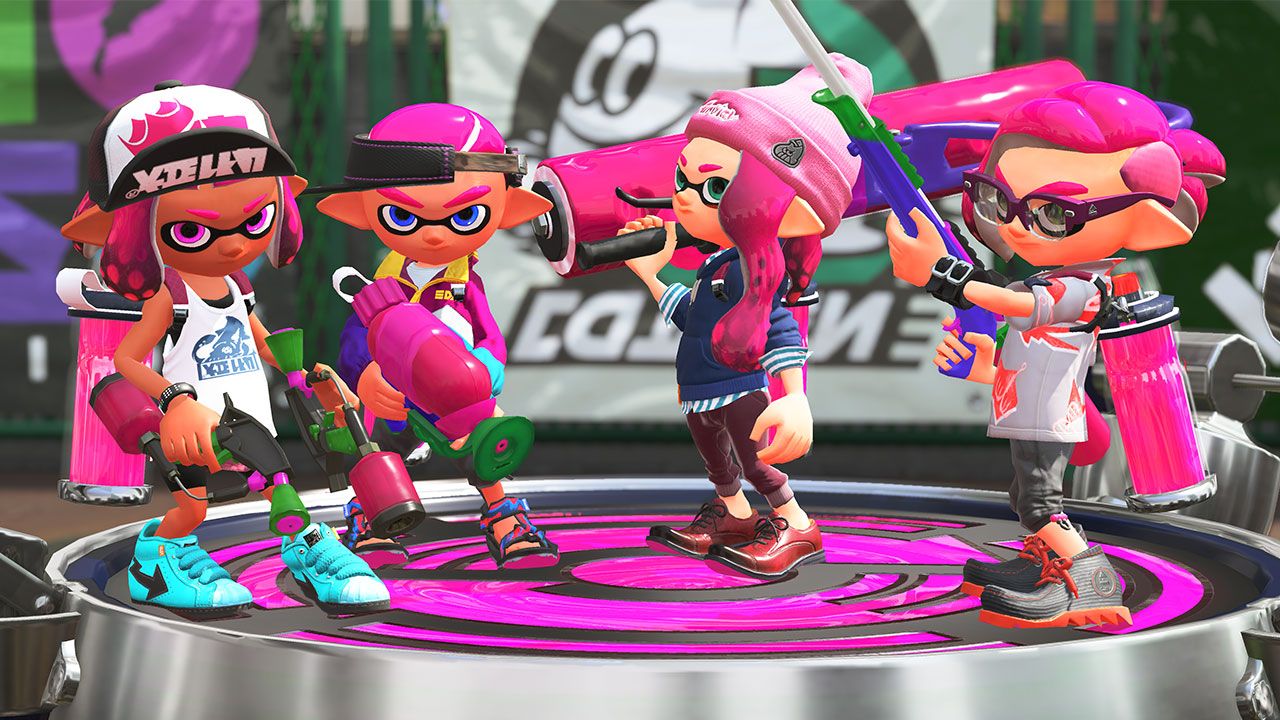 That, alongside the fact that mid-match disconnects are frequent, takes some of the fun out of playing Turf War. If I’m playing with my friend, especially one that’s newer to the game, I prefer to cooperate. It’s weird that an online multiplayer game existing in 2021 doesn’t have a party function. A quick Google search reveals that many other people had this complaint in 2017 when Splatoon 2 first came out.

A counter-argument was that it would be too easy for a seasoned player to carry a less-experienced friend. So what? Ranked is there to foster balanced competition that people take seriously. Let friends of all skill levels team up in casual multiplayer.

If (and let’s face it, when) there’s a Splatoon 3, I really hope this decision is reconsidered. I’d love to hit the ink swimming with my sister, and keep the memories alive. Also, if she keeps beating me, then I’ll have to come to terms with the fact that the student surpassed the master. And I’m not ready to unpack that yet.

Next: How To Express Your Love On Valentine’s Day Through Animal Crossing And Minecraft 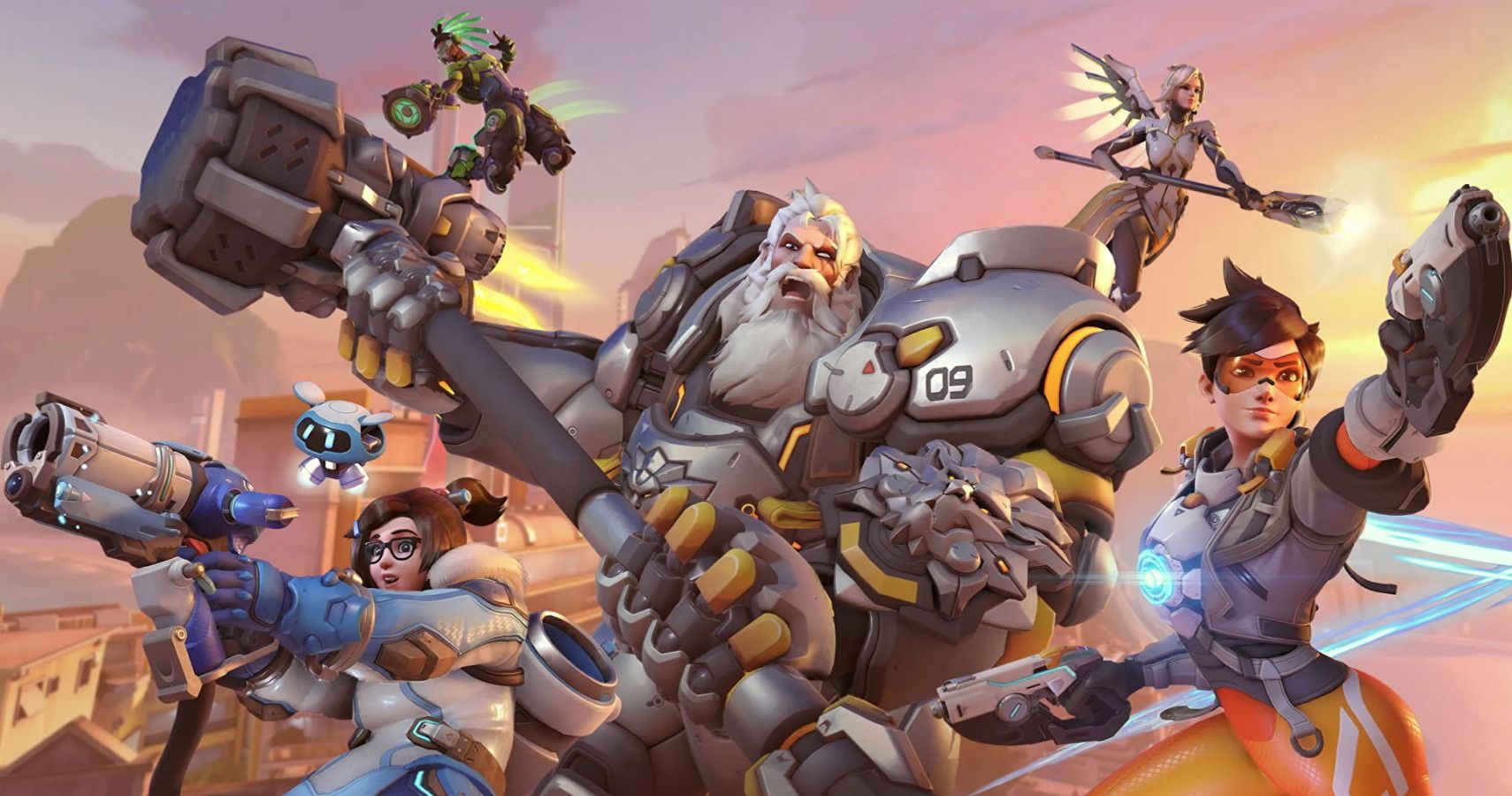