Home » Reviews » What The Hell Is A Teraflop? (And Should I Care How Many The Xbox Has?)

What The Hell Is A Teraflop? (And Should I Care How Many The Xbox Has?)

The next generation of console wars is coming. This Holiday season, Microsoft and Sony will unleash the Xbox Series X and the PlayStation 5 along with a slew of data points that all try to explain how their console is better than the other guy’s. One of those points will be a funny-sounding number called a “teraflop.”

But what the heck even is a teraflop?

To put it as simply as possible, a teraflop is a measure of how quickly a processor can make numerical calculations. The word teraflop comes from FLOPS, an acronym that stands for FLoating point OPerations per Second (with a “floating point” being a fancy computer term for what is essentially a number). The more numbers your processor can crunch, the faster it can produce pretty graphics.

(There’s also MIPS, which stands for Millions of Instructions Per Second and is a measure of how quickly a processor can perform certain tasks, but for some reason, that’s just not what the big console makers decided to measure their GPU performance in.)

You can actually calculate FLOPS with the following simplified equation:

In consoles, this can be further simplified to be

Now that you know what a TFLOP is, let’s compare the current modern consoles: the Xbox One and the PlayStation 4. According to Digital Foundry, the Xbox One launched with 1.31 TF, while the PS4 has 1.84 TF of computational power. This makes the PS4 the more powerful machine overall, although later versions of the Xbox One such as the Xbox One X did close the gap quite a bit. 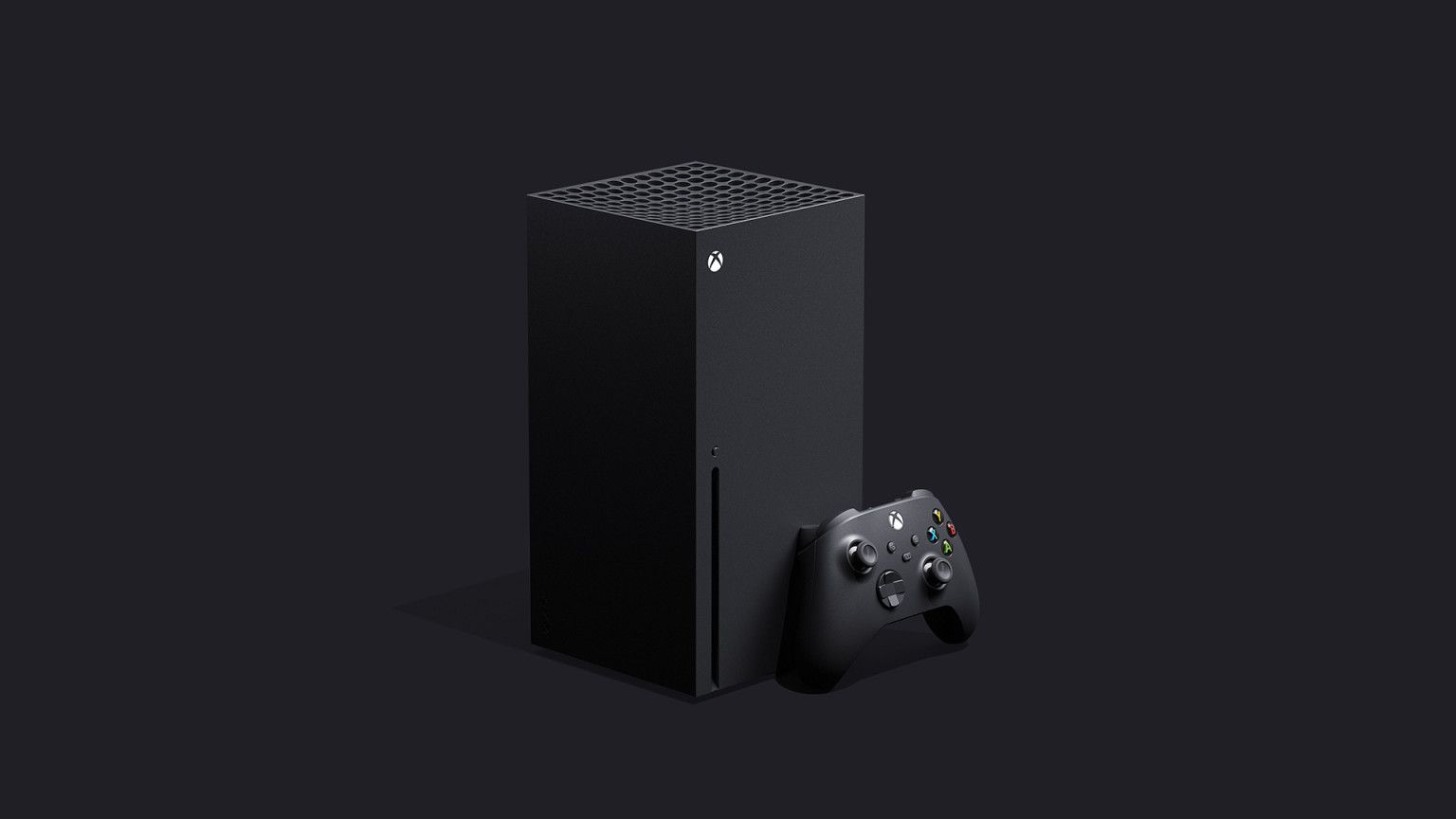 But what about the next generation? Microsoft recently announced that the Xbox Series X will have a whopping 12 TF of computational power, which is a huge leap above the Xbox One X. Sony has yet to release the PS5’s official specs, but the latest leak indicates a similar number at around 12.6 TF.

Whatever the PS5’s final specs turn out to be, the next-gen consoles are going to be an enormous improvement over the current consoles.