Home » What Should New Pokemon Snap’s DLC Look Like?

I will not entertain the thought that New Pokemon Snap won’t receive DLC support. While I admit that its mechanics and gameplay loop are basic, and the story might as well not exist, it is easily the most fun I’ve had playing a game this year. With only around a quarter of Pokemon included in its roster, there’s lots of room for more too, and with Sword & Shield paving the way, an expansion of sorts seems inevitable. Snap had a hugely successful opening weekend, and since Pokemon titles usually have a lot of staying power, it’s ripe for the DLC treatment. I usually wouldn’t go to bat for paid add-ons, but I don’t feel short changed by what New Pokemon Snap is currently offering, and so long as the DLC is up to the base game standard, it wouldn’t feel like a lazy cash grab. Plus, if you can’t beat ‘em, join ‘em. And catch ‘em – I guess.

How much you like DLC – or even how much I like it – is another question. The fact is, gaming relies on it a lot these days, and New Pokemon Snap is the perfect experience for such a thing. There are literally three games’ worth of Pokemon not included in New Pokemon Snap, and it’s not like they’re all A-listers leaving sequels or DLC with the dregs. Carbink? Crabrawler? Aye, sure, they can be in the game… I guess.

With all that in mind, I don’t want to talk about whether or not it should get a DLC, or whether it could have just included all the ‘mons in the first place. It feels like a meaty game with tons of replayability, and having every single Pokemon in there right from the start would have felt like an unnecessary slog. Adding them in later, drip feeding them every few months like Pokemon Go does, means it can stay fresher for longer, and over time, we’ll get even more Pokemon to snap. 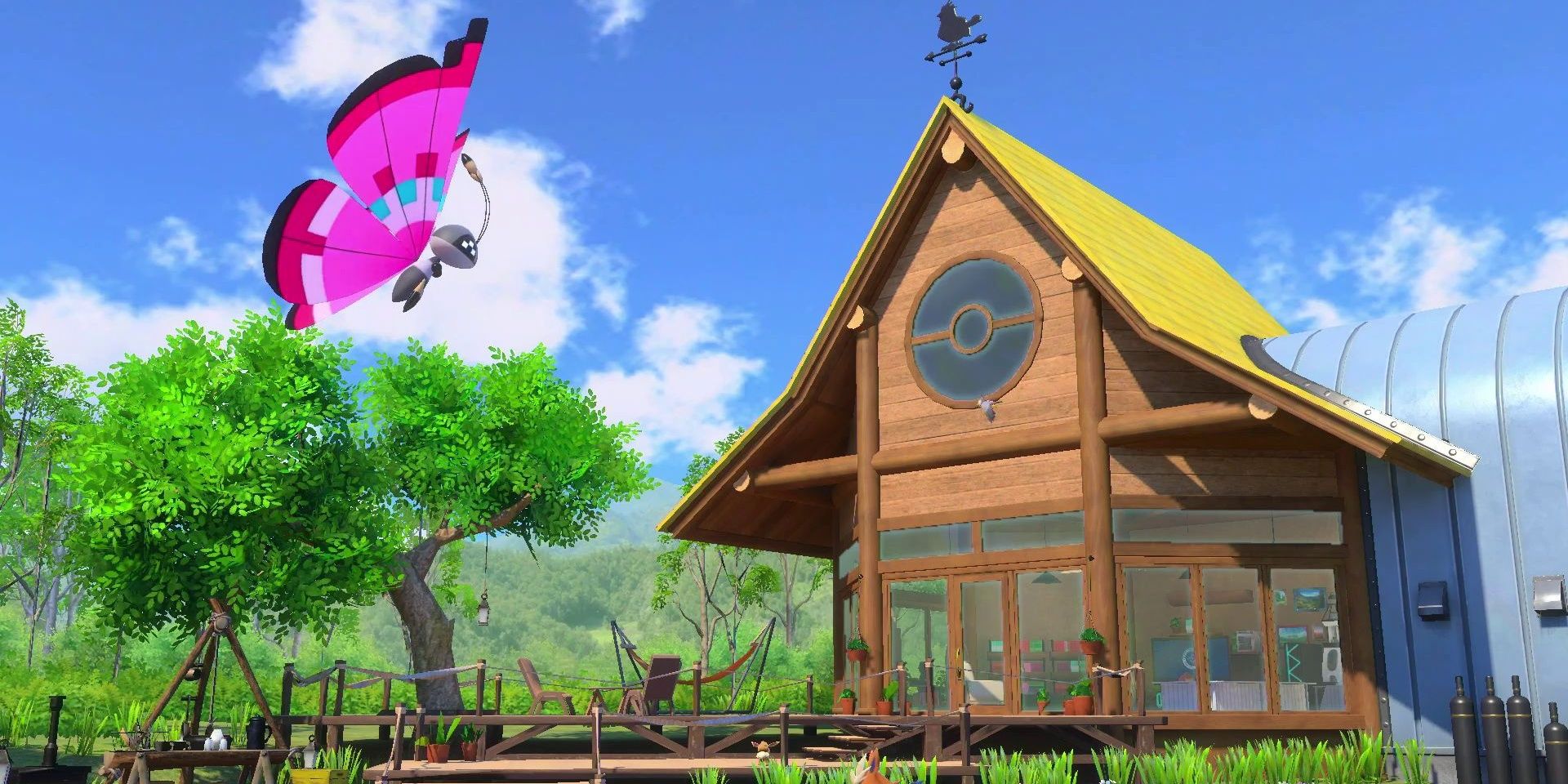 That’s why I think the idea of ‘what should the DLC look like’ is more interesting. Pokemon Go implements new generations, adding in new Pokemon chronologically, but since Snap uses a mixture of all eight, that approach isn’t going to work. Instead, there needs to be more of a method to the process. It’s easy for me to list Pokemon that should have been in there, but then we’ll all have our personal picks and that isn’t really a solution – New Pokemon Snap deliberately avoids certain fan favourites and manages to get the best out of rather unpopular ones.

I’ve previously argued that Bruxish’s unique look makes it the most photogenic Pokemon around and worthy of inclusion, going so far as to suggest I would riot if it didn’t make the cut. This is me rioting, by the way. Begging a billion dollar corporation to let me give them more money. I’m not a very good rioter. 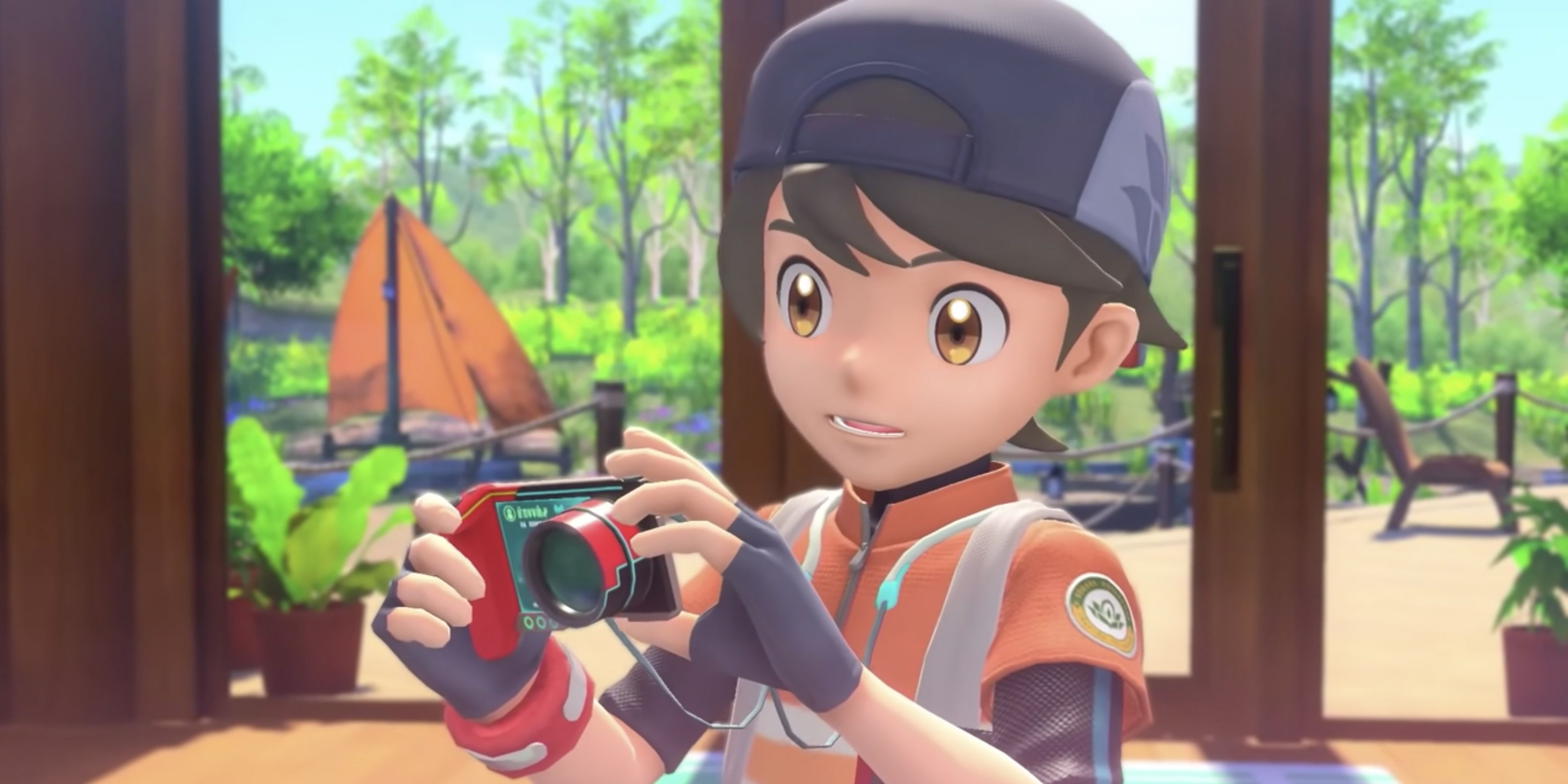 I think the focus should be less on ‘which Pokemon’ and more on ‘what type’, since some typings are extremely well represented, while others are feeding off scraps. This is evidenced in the titles you unlock as you progress; you need 30 Water types to get the title, versus just three Steel. There are far more Water types than Steel types in general, but still – three? Plus one of them is an Illumina Pokemon, meaning they aren’t in the base levels.

Obviously, there are more than three in the game – that’s just the amount required to hit the reward – but with settings like forests and jungle waterfalls and beaches abound, we get an awful lot of more natural types; that means a lot of Water and Grass scattered across levels, a lot of Fire in the volcano, loads of Ice in the snow, and any types that don’t fit neatly into the typical island terrains get the short straw. That’s why potential DLC needs to break the mould a little bit.

None of the levels in New Pokemon Snap are particularly surprising. I don’t necessarily think they need to be, but if you asked a seven year old to name some settings, these are the first things they’d think of. With an expansion though, the game would have the opportunity to think a little differently. Maybe we go somewhere more industrial, like the Power Plant or the Mansion from Kanto. Somewhere more manmade takes the emphasis off the natural Pokemon and offers the spotlight to the Steel types, as well as to the sorts of Pokemon you can’t naturally imagine chilling out on the beach. 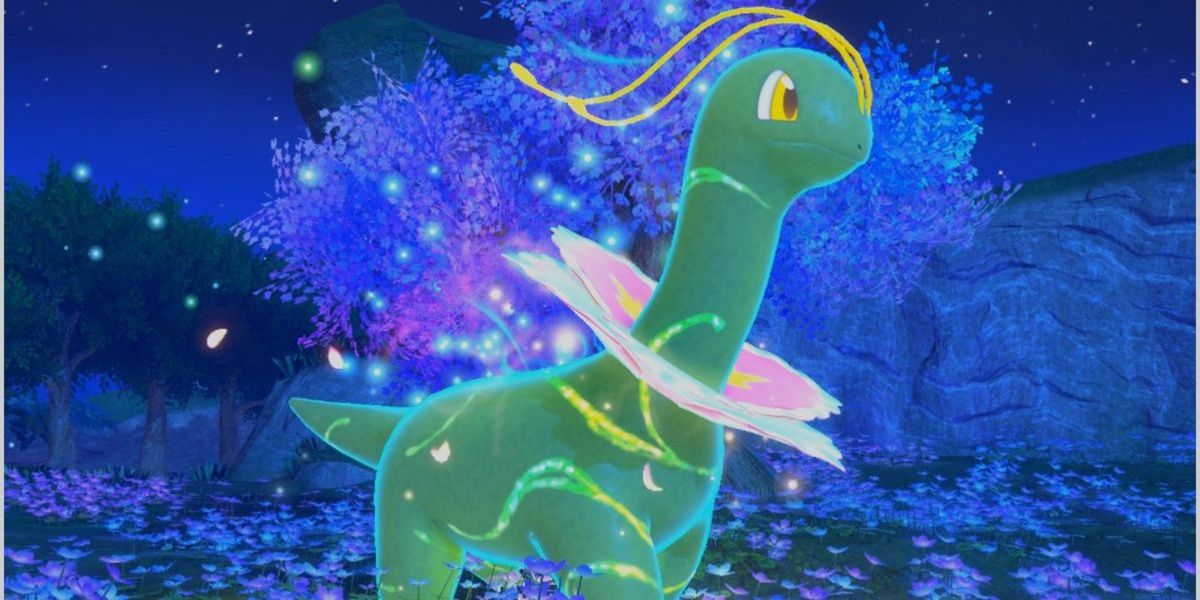 Moving off the island entirely could be a good step for the DLC, and opens up the world of opportunities even wider. What does New Pokemon Snap look like in the city? What is it like in an abandoned theme park? How do other people mesh into the game?

To be honest, if the DLC is just another beach – now with Bruxish! – I’ll still get it, because taking photos of Pokemon is just too much fun, but if the game doesn’t use this as a springboard to experiment a little, it will feel like a wasted opportunity. 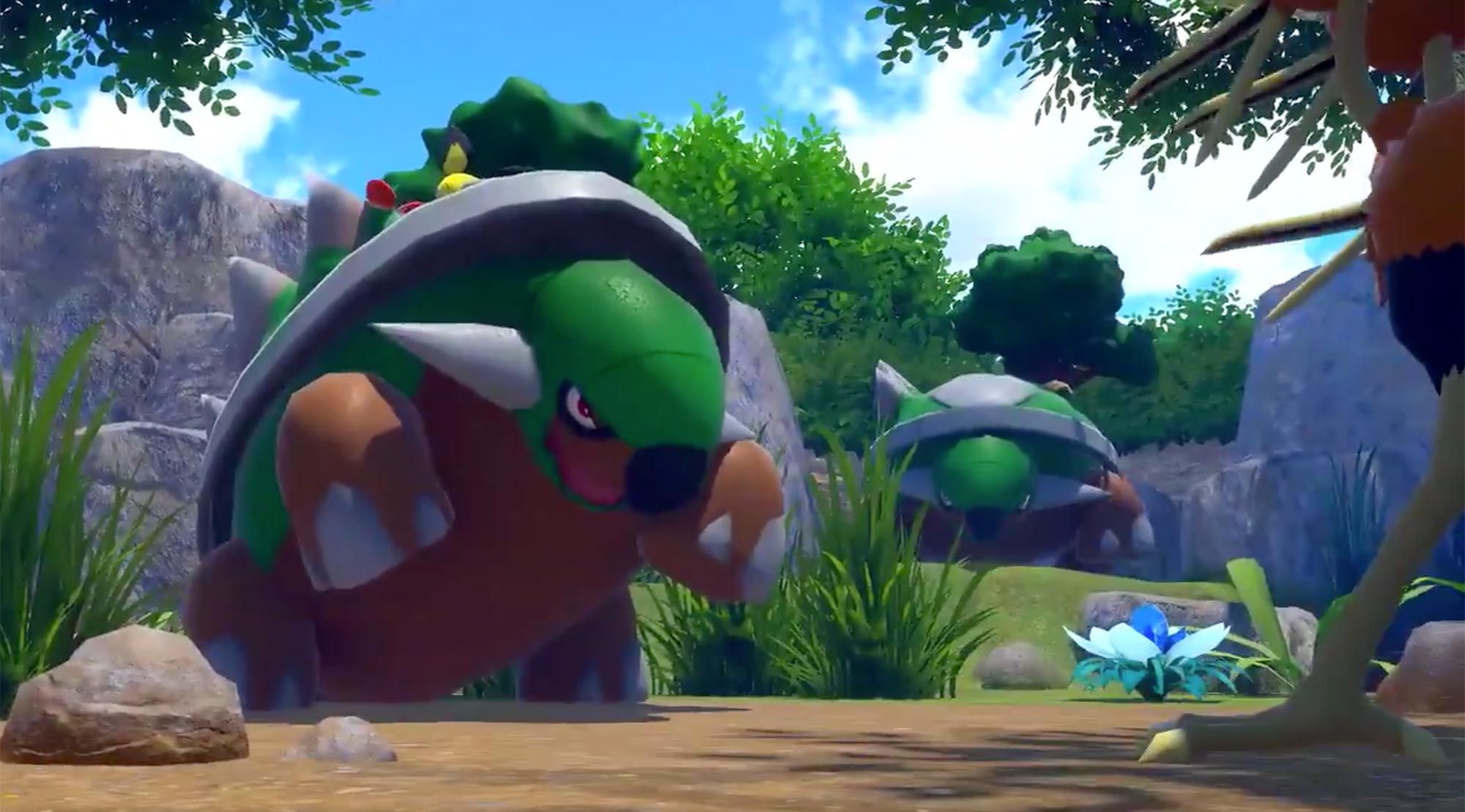