Home » Reviews » What I Want From Fallout 5

What I Want From Fallout 5

Bethesda has reportedly been hard at work on Elder Scrolls 6 and Starfield for some time now, so it seemed that there wouldn’t be a new Fallout game for quite a while. However, since Microsoft acquired Bethesda earlier this year, speculation about the future of Fallout has spiked. Some have even proposed that Microsoft-owned Obsidian could develop a game, like it did with Fallout: New Vegas. Now that Fallout hype is in season again, here is what I want from the hypothetical Fallout 5. 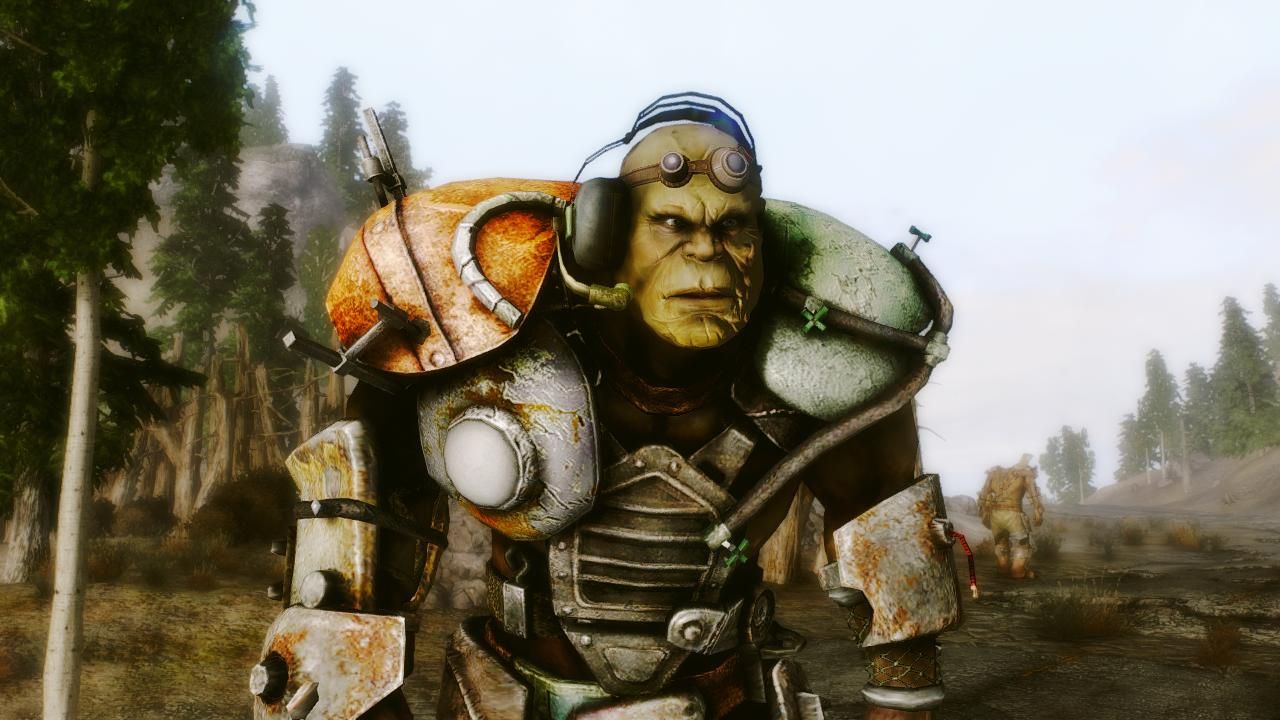 Bethesda writes super mutants like orcs. They are hordes of monsters that can’t be negotiated with and exist purely for the hero to slaughter their way through. Yet whenever Fallout treats super mutants as regular characters, they are some of the most compelling people in the wasteland. Fawkes is one of the best characters in Fallout 3. The Fallout 2 companion Marcus spans multiple games, making a return as a super mutant faction leader in Fallout: New Vegas. Even the kindly dog breeder Erickson is a refreshing break from the constant mutant murder of the rest of Fallout 4.

Fallout 5 should consider super mutants as part of the world building and include three-dimensional super mutant characters. They’re so much more interesting than just enemies to populate a worldspace. 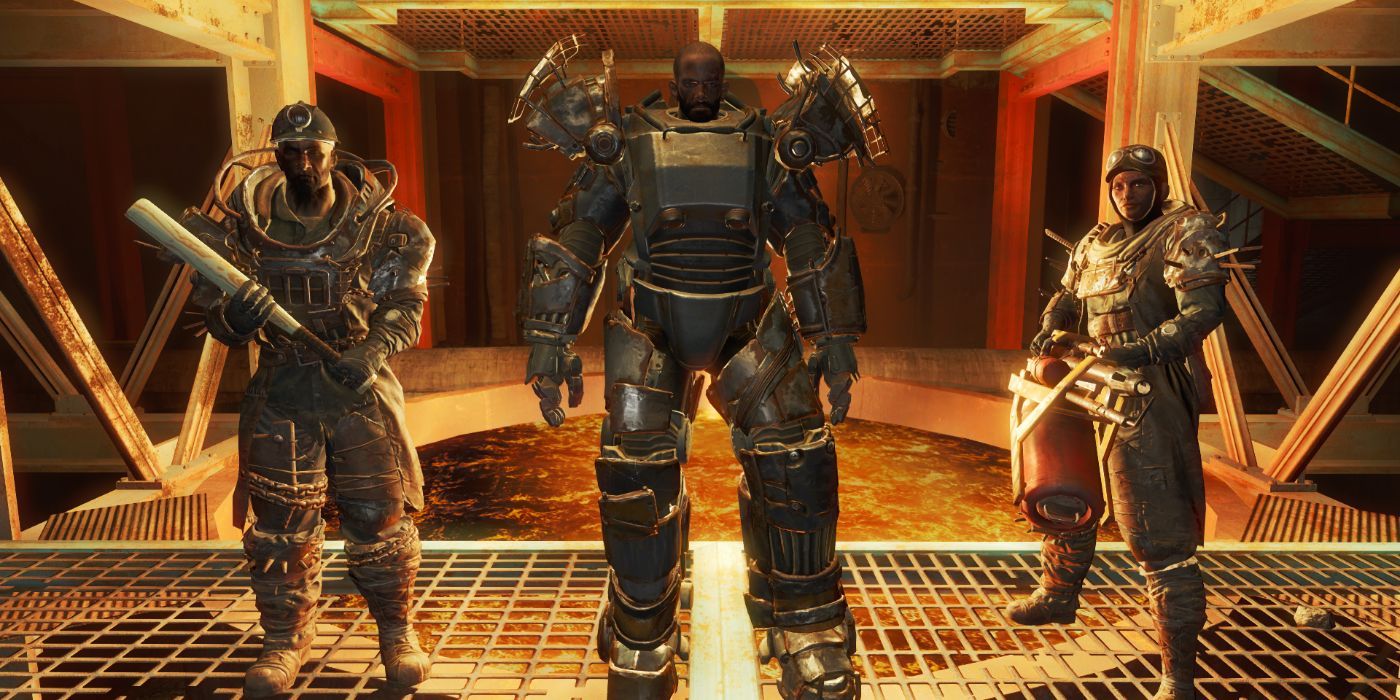 One thing that Fallout 4 lacked was joinable minor factions. Most minor factions, such as the Triggermen, Gunners, or Forged, are almost entirely antagonistic to the player. Even possible friendly factions, like the Atom Cats greaser gang or the USS Constitution’s crew of robots, have a very limited scope, only ever becoming relevant for one quest.

Minor factions are a great way to add flavor to the world, but only if they interact with said world. Fallout 5 needs minor factions that have influence over a certain area and goals they want to accomplish there, even if they aren’t one of the major movers and shakers of the game. 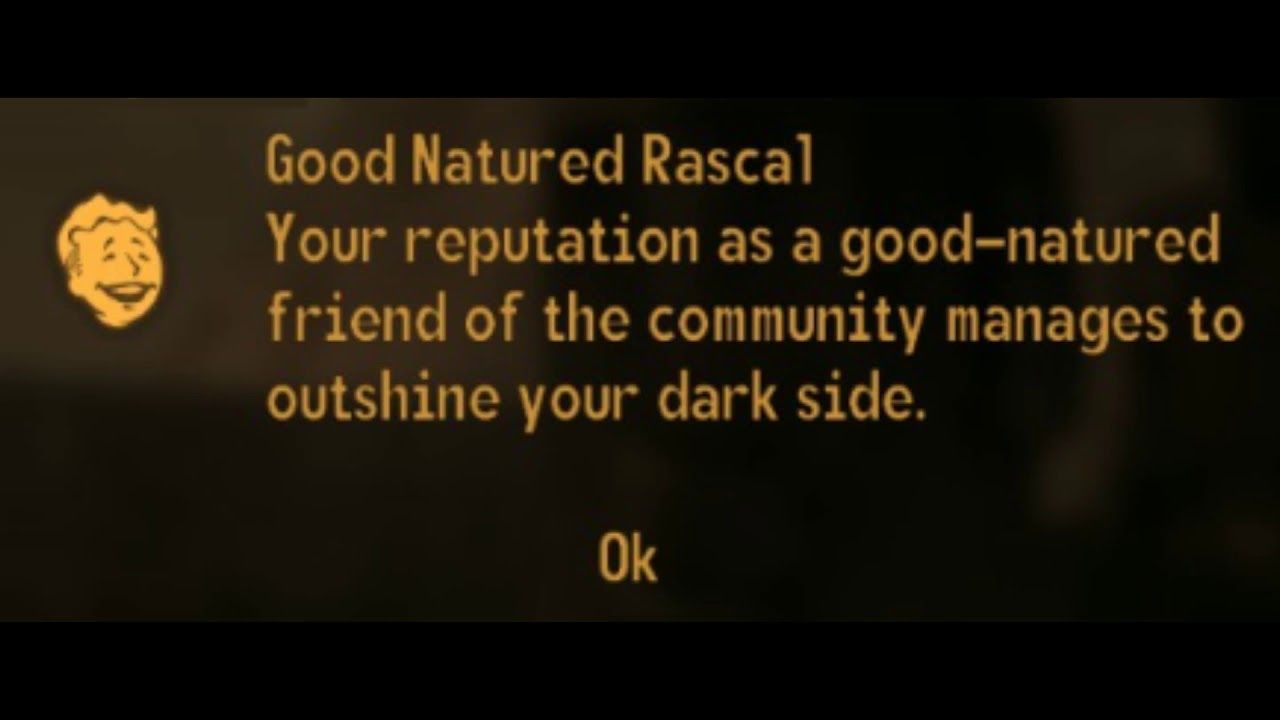 With more minor factions (and hopefully more independent settlements and towns) Fallout 5 should bring back the reputation system. Not only is it good for tracking the opinions of a lot of groups, it lets writers create tough choices in a more nuanced way than other systems like Karma. Moral ambiguity is a lot easier to write when you can replace “this choice is good/evil” with “this faction likes/dislikes this choice.” With reputation, player actions can have consequences while still retaining nuance. 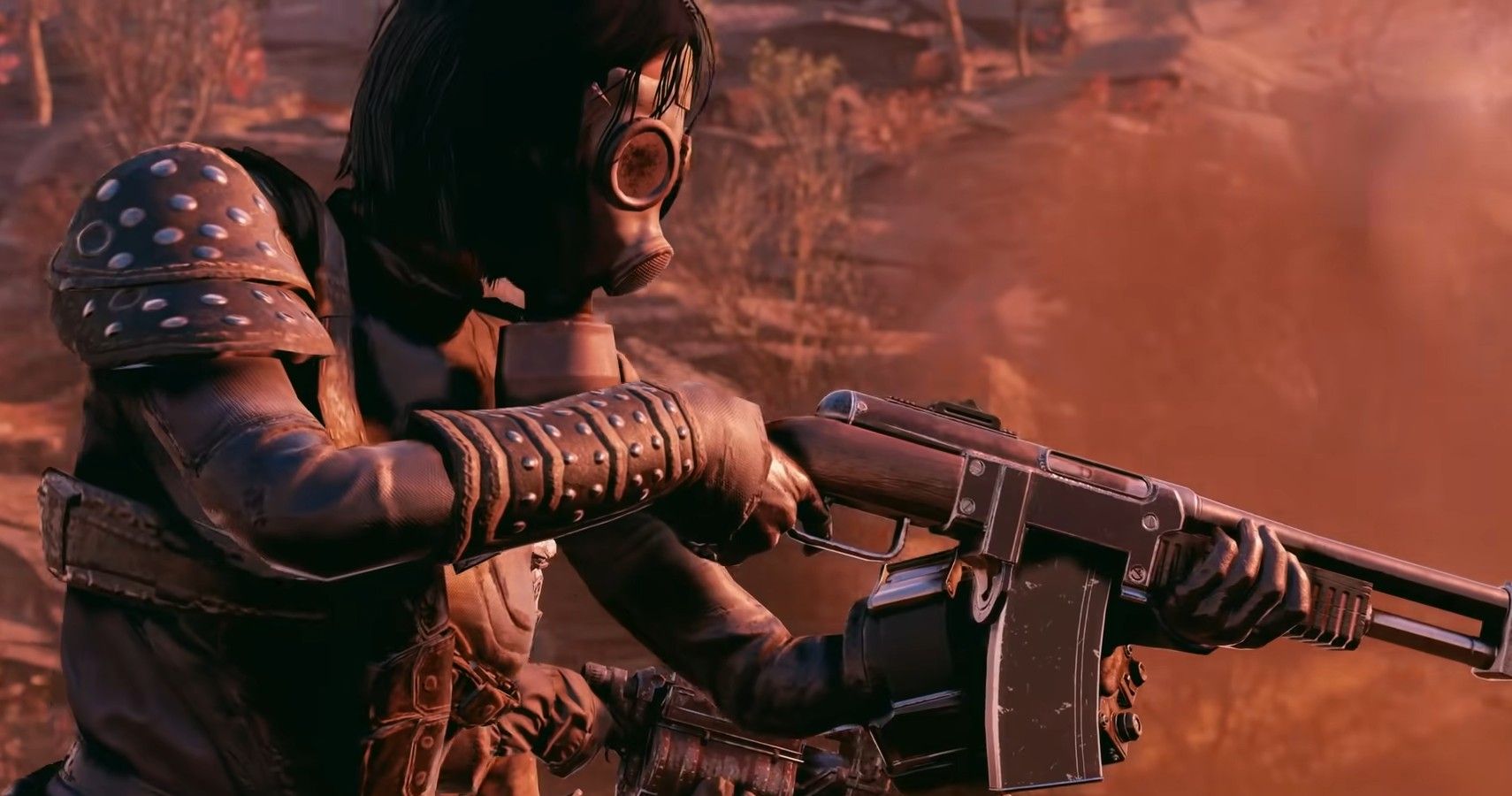 More than half of the main Fallout games start with the protagonist coming out of a Vault. It’s a tired setting, and it shifts the focus on Vault-Tec from an unethical pre-war company to a charmingly evil protagonist factory.

Fallout 5 should follow in the footsteps of Fallout 2 and New Vegas and make the protagonist a wastelander. This not only allows for a lot more character backstories and roleplaying opportunities, but it also cuts down on clunky exposition. If someone is playing a Fallout game, even for the first time, they can be trusted to figure out what a ghoul is, instead of using the Vault Dweller origin to justify lines like “Wow, why is your face like that?” the first time the player meets one.

Hatred for the United States 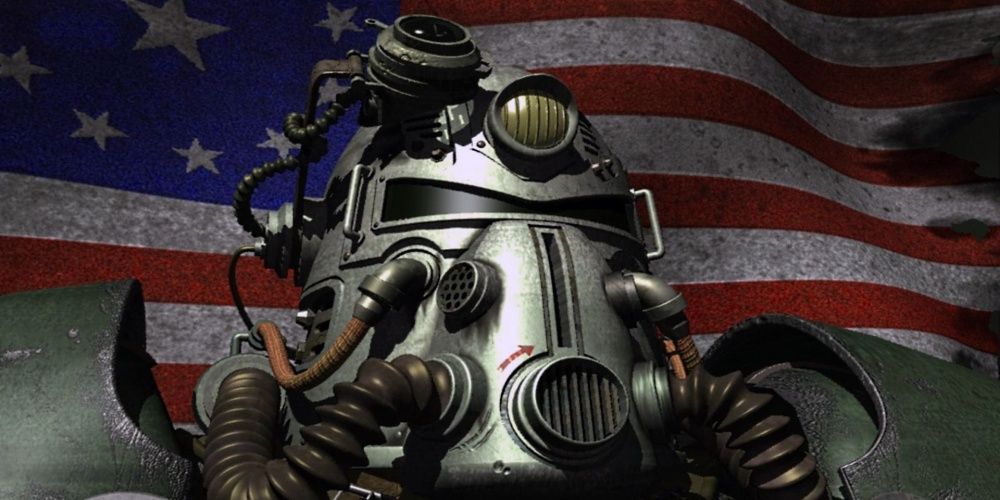 Fallout takes place in a world destroyed by greed, where aggressive world superpowers grasped for natural resources, with America leading the charge. The Fallout 4 intro tried to draw comparisons between the brewing nuclear war and World War 2, implicitly painting it as some sort of noble struggle against evil instead of a fruitless war that destroyed the world.

That’s why Fallout 5 needs to include a healthy amount of hatred for the United States of America. Fallout portrays the aftermath of death throes of an empire, and it can’t have anyone trying to add a patriotic spin to the end of the world. Certainly it can’t be hard to find writers that fit the bill in the current political climate.

NEXT: Activision Blizzard Made Over $1 Billion From Microtransactions In Three Months 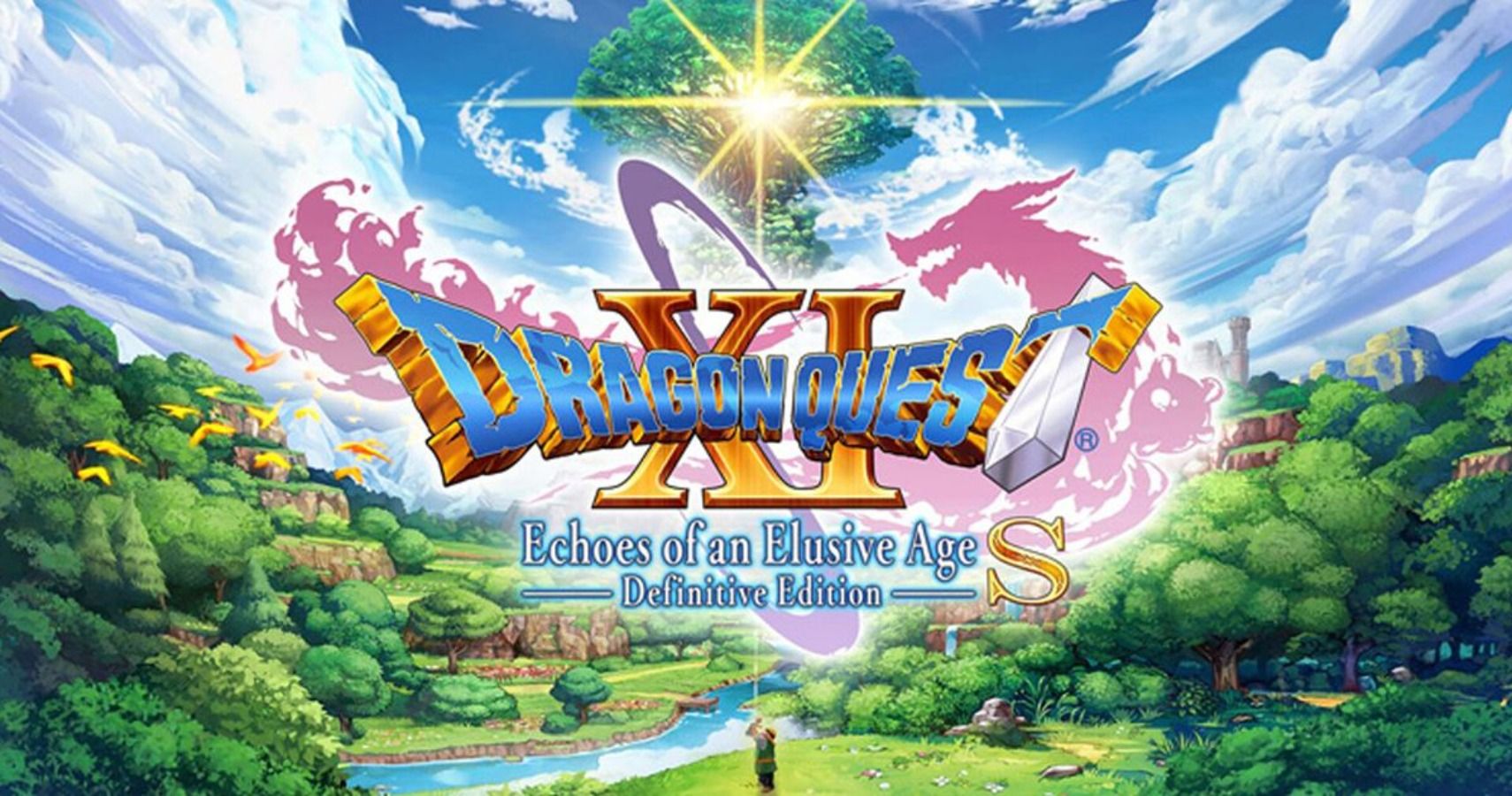