March 4 marks the twentieth anniversary of the release of the PlayStation 2, which is still the best-selling video game console of all time, with over 155 million units sold around the world since the year 2000.

The PlayStation 2 had some of the best games of all time, but there was another secret to its success that led to it being a must-have console. See, the PlayStation 2’s ability to play DVDs was as big of a draw as its games.

Related: Every PlayStation Exclusive Game Coming Out In 2020 (So Far) 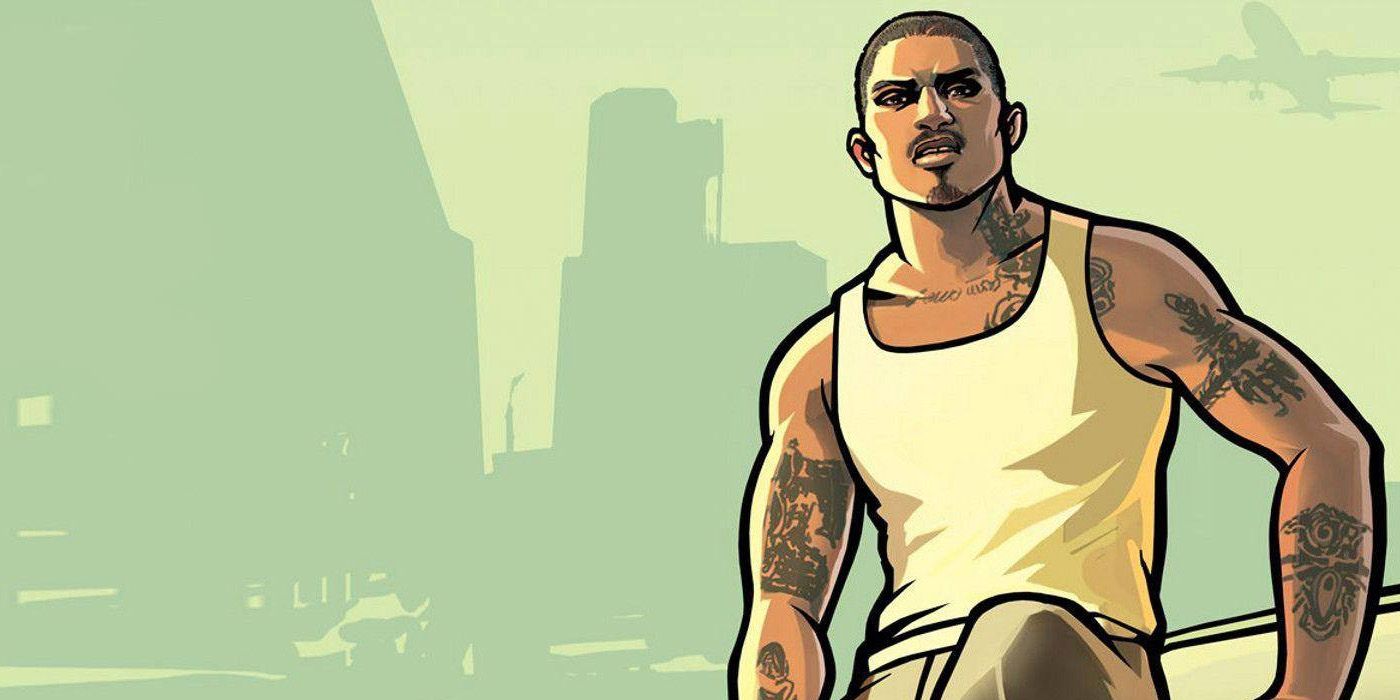 The PlayStation 2 had some incredible titles that are still loved to this day, though many consider the first truly killer app to be Grand Theft Auto III. This was the game that combined wanton destruction with a huge city that was like nothing that anyone had seen before. Grand Theft Auto III would eventually lead to the creation of Grand Theft Auto: San Andreas, which became the best-selling game on the system. 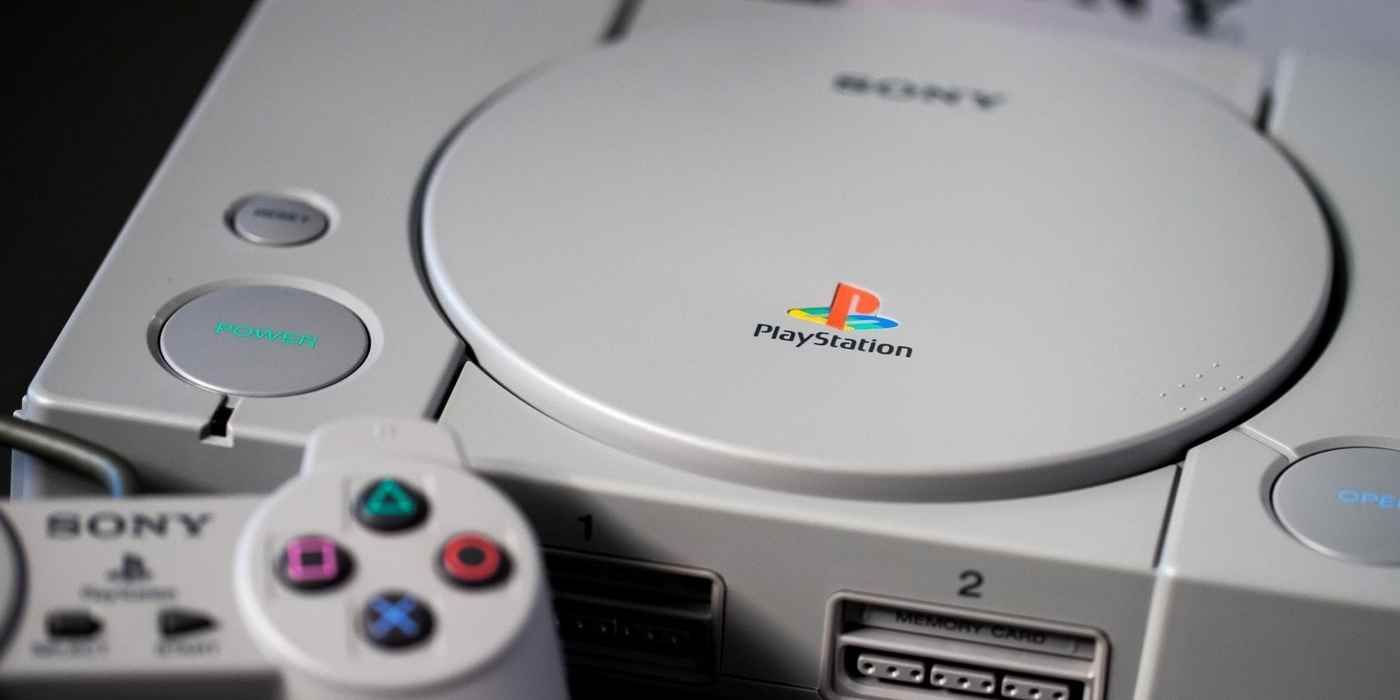 The PlayStation 2 had an amazing library, but Sony sweetened the deal and made the console a must-have purchase, thanks to a trick it learned during the original PlayStation generation.

The original PlayStation had the capacity to play music CDs through the television and many reviewers at the time praised the audio quality, comparing it to expensive high-end CD players that were available at the time. This gave the PlayStation extra appeal to music fans who didn’t already own a CD player or were in need of a new one.

The PlayStation 2 had the ability to play DVDs, with the player able to use the controller as a remote for no additional cost. In 2000, a solo DVD player still cost a couple of hundred dollars to buy on its own. To many people, the additional cost of a launch PlayStation 2 was small enough that it was a worthwhile investment. As time went on and the price of the PlayStation 2 steadily dropped, it became even more appealing, as DVDs became the dominant form of home media. A lot of people used a PlayStation 2 as either their main DVD player or as a portable one that could be taken into another room/a friend’s house.

The Best-Selling Console Of All Time

The success of the PlayStation 2 was shaped by its stellar library, but its status as an affordable home entertainment system was key in making it stand out next to the competition. Sony ended up being a little too ahead of the times with the PlayStation 3, as the added Blu-ray player was only useful to those who had an HD television, allowing Microsoft to take the lead for years with its cheaper Xbox 360 unit, which resulted in Sony abandoning this tactic with the PlayStation 4.

There are many consoles that end up gathering dust over time as the people who play them slowly grow bored with their games and move on to other things. The PlayStation 2 has avoided this fate for a lot of people who never threw away their DVD collections. I still have the PlayStation 2 I received for Christmas in 2001 for this reason and I’m likely to keep hold of the system until the day it finally spins its last DVD.