We have reached the calm before the storm. There is only one more week left of October, and that will see the release of games like Pikmin 3 Deluxe and Watch Dogs: Legion. After that, we will reach November and the era of the next-gen consoles, as well as the release of some unknown indie game, Cyber something.

TheGamer has been playing and dissecting each of the major new titles as they have been released. These are our reviews of some of the biggest releases of October 2020, including a new entry in the Torchlight series, a blood-filled expansion for Doom Eternal, a new 2D Soulslike with Vigil: The Longest Night, and more wacky multiplayer antics with The Jackbox Party Pack 7. 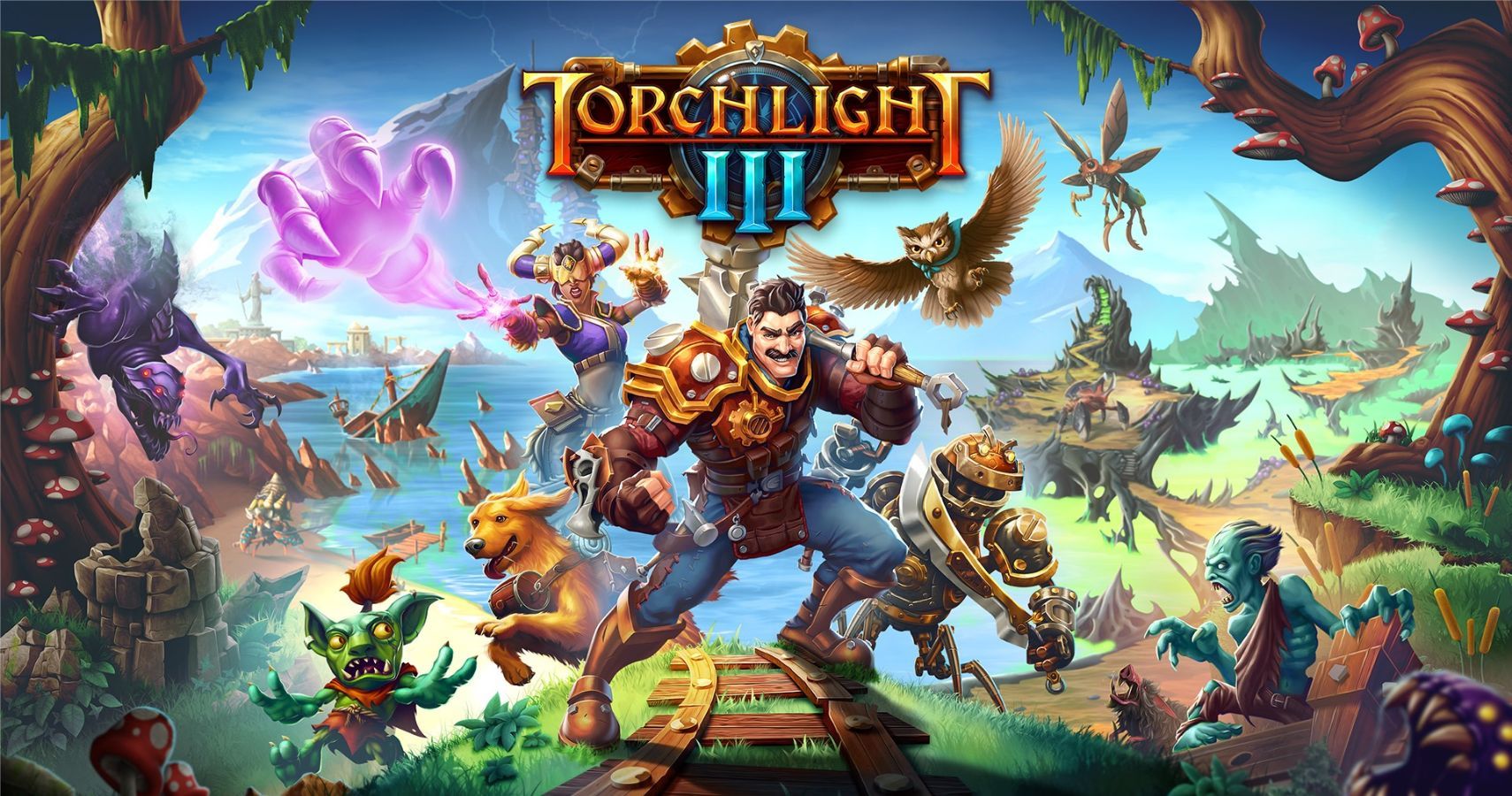 Torchlight 3 is an action RPG that improves upon some elements of its predecessor but is a step back in others. The addition of the Relic system offers far more character options, especially how they relate to classes, while Forts allow players to decorate their own private space. The main issue with the game involves a change to the maps on the overworld, as they are far more linear than the ones in Torchlight 2, so there isn’t much room to explore. The changes to the end-game content (especially Enchantments for weapons, which can’t be accessed until the story is completed) are also an issue, as they prioritize high-damage output over everything else. Torchlight 3 is a mixed bag, but it shakes things up enough to differentiate itself from its predecessor.

You can check out the full review of Torchlight 3 here. 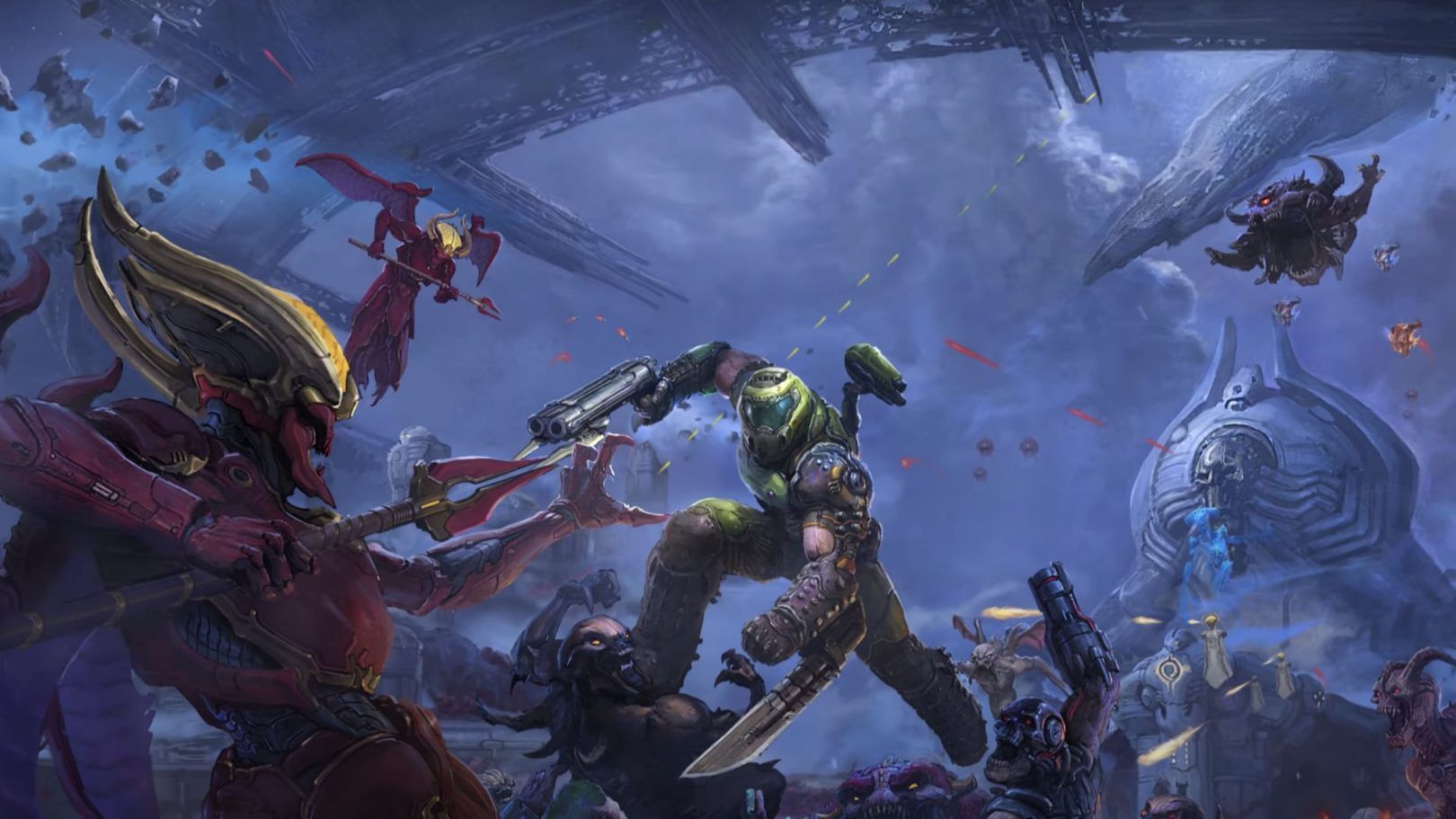 The first major expansion for Doom Eternal is here, in the form of The Ancient Gods Part 1. This is an expansion with a heavy focus on combat, compared to the exploration and platforming of Doom Eternal. The new enemies introduced in the expansion have their own specific counters and methods of dealing with them. This element, combined with the brutal increase in difficulty makes for an experience that is more frustrating than fun.

You can check out the full review of Doom Eternal: The Ancient Gods Part 1 here. 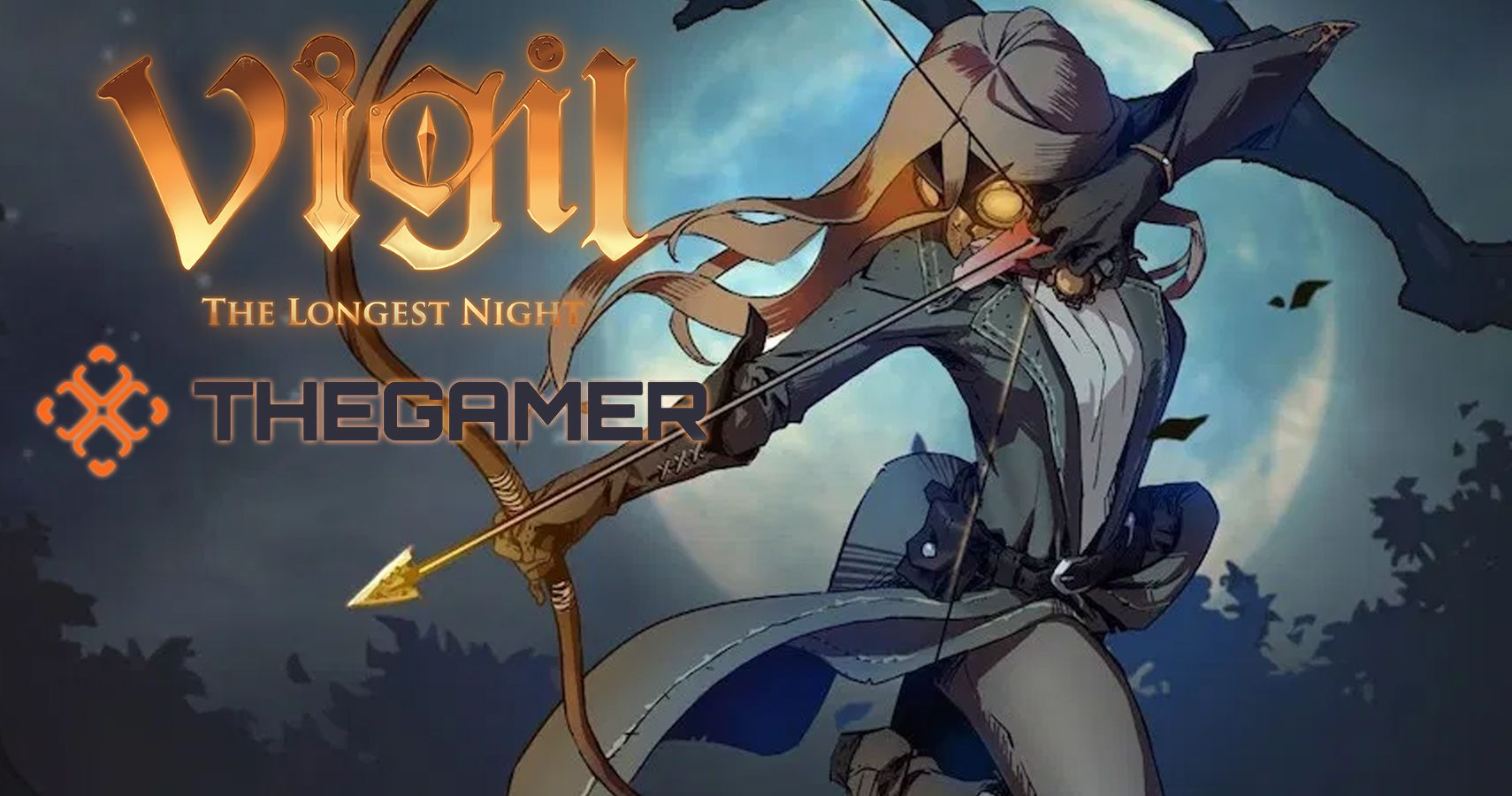 Vigil: The Longest Night is the latest attempt at recreating the Dark Souls series as a 2D experience. The story follows a girl named Leila, who must save her hometown from an encroaching evil that corrupts everything around it. Vigil’s non-linear progression allows the player to take on a number of different routes through the game, which can shake up the gameplay experience, due to how it changes the world. The main issue with Vigil is its uneven difficulty, especially as some unlockable skills make the boss battles feel redundant. The controls are also imprecise, which is the death knell for a skill-based Soulslike game.

You can check out the full review of Vigil: The Longest Night here. 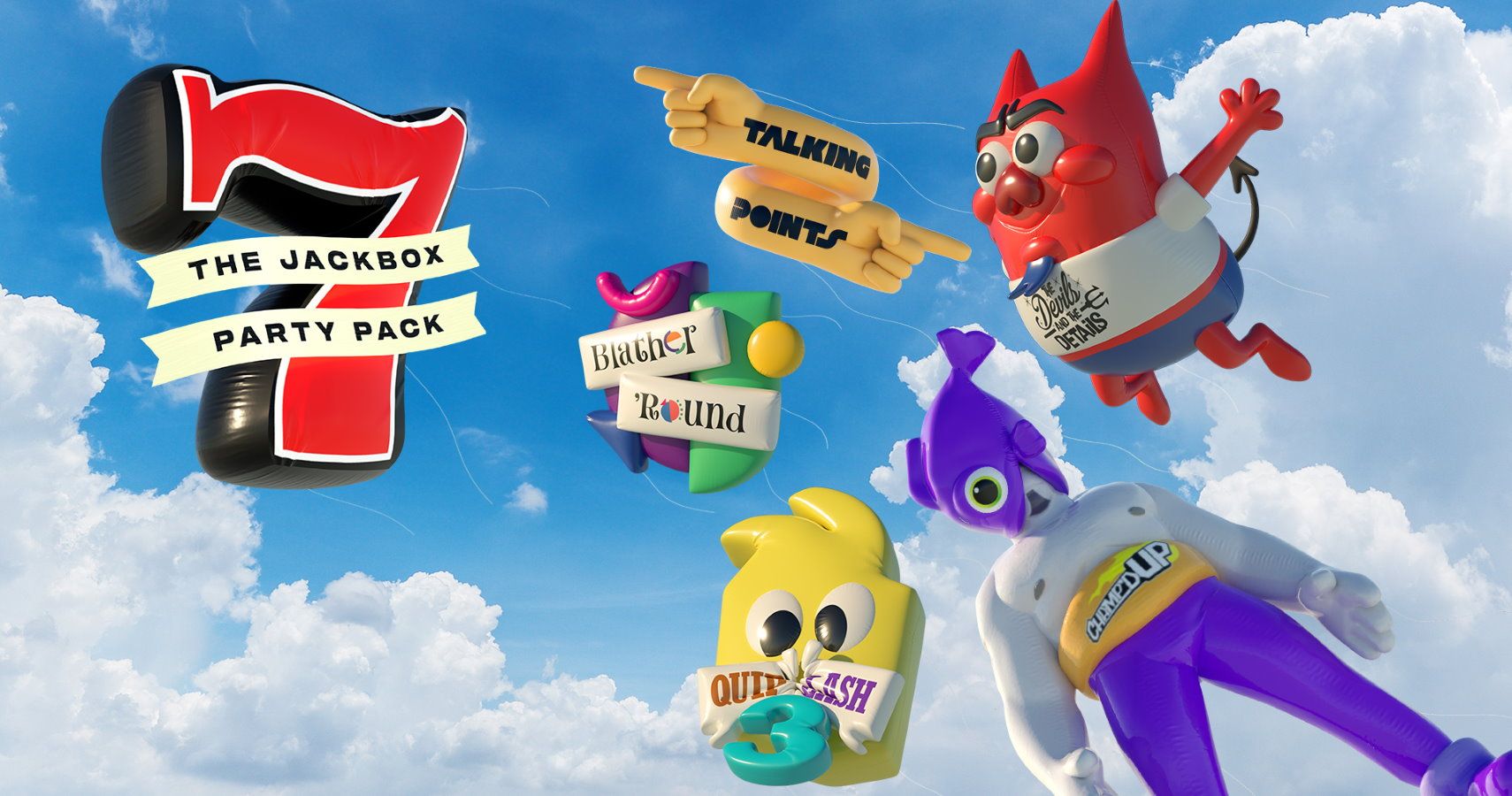 The Jackbox Party Pack 7 is here and it comes with five new games for people to play locally or on stream with each other. Let’s break them down.

Quip Lash 3 – The developers seriously need to retire this one. Easily the most boring and uninspired of the bunch. Players have to fill in the blanks in sentences with funny words, and you’re going to have to work hard to make the content amusing.

The Devils And The Details – This is the most complicated game of the bunch. You play as a family of devils who need to complete minigames, which involves talking with (and shouting over) other players. This has the highest barrier to entry, but it’s a lot of fun once everyone knows how it’s played.

Champ’Ud – The drawing game of the bunch. You design Street Fighter/Superhero style characters based on prompts. This would be the best game in the bunch if it worked properly, but it has launched in a buggy state that ruins the experience, as your drawings don’t display properly most of the time.

Talking Points – Players have to give speeches based on topics provided by their opponents while adjusting for images chosen by their assistant. This is by far the best game to play when in the same room with people.

The Jackbox Party Pack 7 is a mixed bag. There are some good games, some bad ones, but the whole experience feels unpolished.

You can check out the full review of The Jackbox Party Pack 7 here.