When Mila’s Turnwheel was first unveiled for Fire Emblem: Echoes, a controversy was sparked within the Fire Emblem community. After two “easier” games in Awakening and Fates, had the series gone completely soft and lost all difficulty? Were they really just giving out an undo button? Then came Three Houses and Divine Pulse. The debate continued, generally along the lines of Fire Emblem becoming “too soft” to appeal to “casuals.”

Here’s the thing a lot of anti-Pulse players at the time didn’t (and still may not) understand about Three Houses: the way the game is designed, Divine Pulse is nigh-mandatory for a decent first-play experience (on Hard). It is not the typical Fire Emblem game, and arguing for the exclusion of Divine Pulse as if it is feels disingenuous at best. Here’s why.

Almost every other Fire Emblem game gives players a steady supply of new units as they progress the story, or even as filler in case they lose units, as was the case with characters like Norne in Shadow Dragon. Sometimes these recruits could come as late-game as one chapter before the end (Ena in Path of Radiance, for example). The point is, Fire Emblem has always known players might lose units to permadeath, and historically gave us replacements, even if we’re the type to reset for every dead unit. Three Houses… doesn’t. 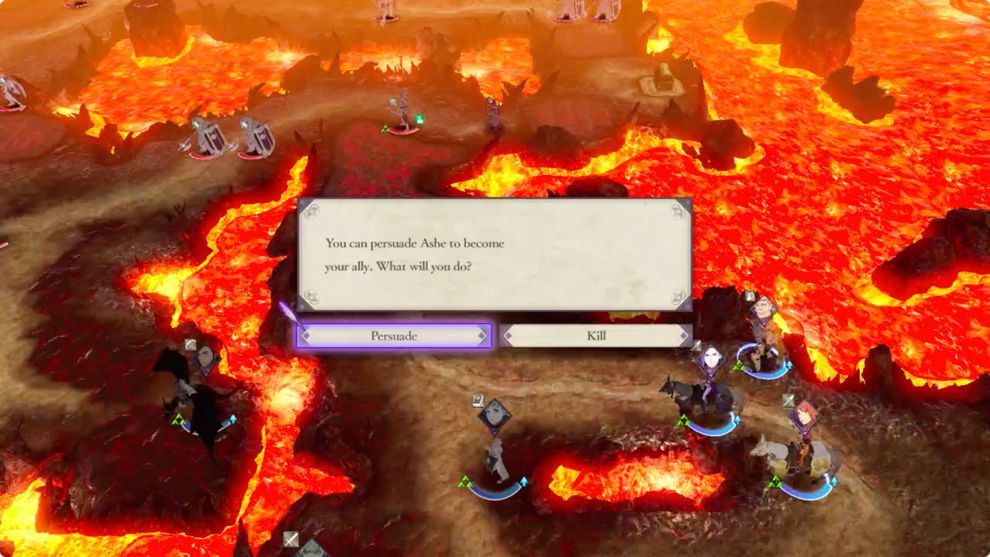 The last addition to your team you can get is Lorenz, three chapters into the timeskip with most of the late-game to go. That’s also exclusive to two routes and dependent on you having recruited him beforehand (as is Ashe, one of the other two units). What you have before the timeskip, with the possible exception of some faculty members, is what you get for the whole game. If someone dies, odds are you aren’t going to have anyone very well-built to replace their role, especially on a non-ng+ save where you didn’t steal half the school’s students. This is thanks to the next point.

Investment Is Top Heavy In FE3H

Think of all the tutoring sessions spent diversifying your team’s weapon pools, training up authority, and getting specific skills to equip like Vantage or Darting Blow. Even if you have a student poached from another house or a teacher warming the bench, odds are they’re missing a lot of that early investment. Unless you’ve been rotating your adjutants and tutoring sessions out religiously, the loss of one heavily invested unit is a bit more severe than in earlier entries – with little hope of a solid replacement unless you were expecting the death. 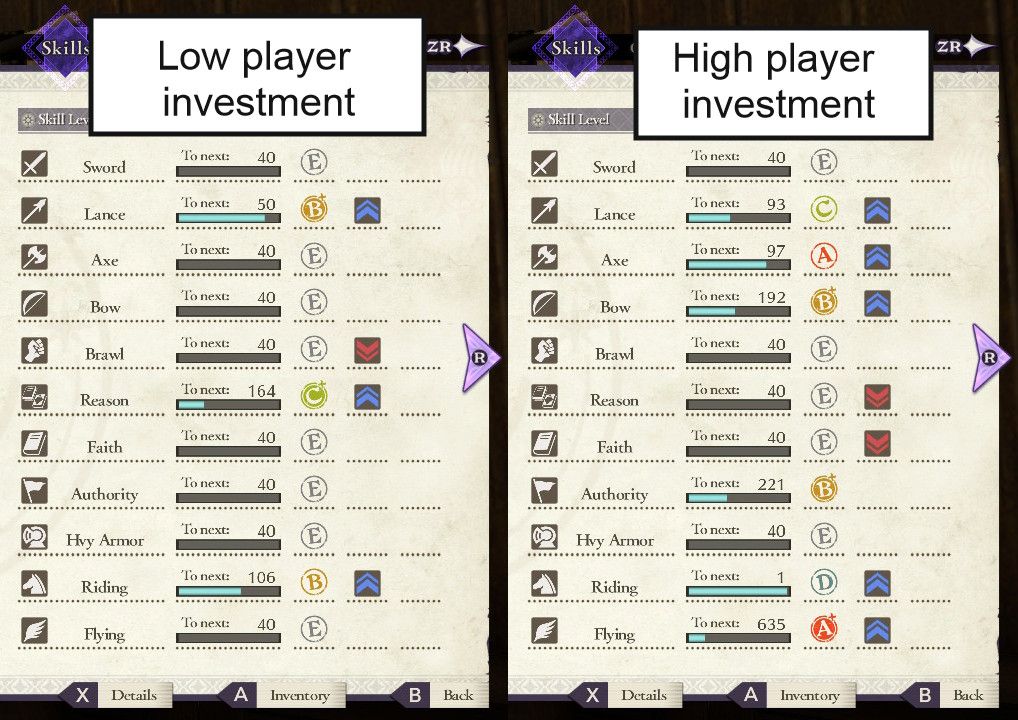 In particular, the autoleveling of units tends doesn’t focus so much on skill or versatility. Students you poach right before the timeskip will probably only be proficient in two things, and you’ll be lucky to find any skill diversity. Put bluntly, hand-raised units are always better, but you have limited classtime slots, so you’d need more foresight than usual to know which units to prepare backups for.

This is all still fine if you want to say, “Well, then I’d just reset the map and replay it like I have in every other Fire Emblem game”, but…

The Game Provides Enough Challenges To Warrant It

Between Demonic Beasts, ambush spawns, high-accuracy enemy battalions, and the entire host of extreme-range tomes and archers in this game, it is easier than ever to make a fatal misstep with your units. Add that to both points above and the fact that map sizes in Three Houses tend to be massive, and it quickly becomes apparent that the resets would be grueling without a safety net. The Turnwheel and Divine Pulse also aren’t the first time Fire Emblem has thrown players a line to avoid full-chapter replays – Shadow Dragon has Battle Saves on the map you could use to cut down on time spent resetting. 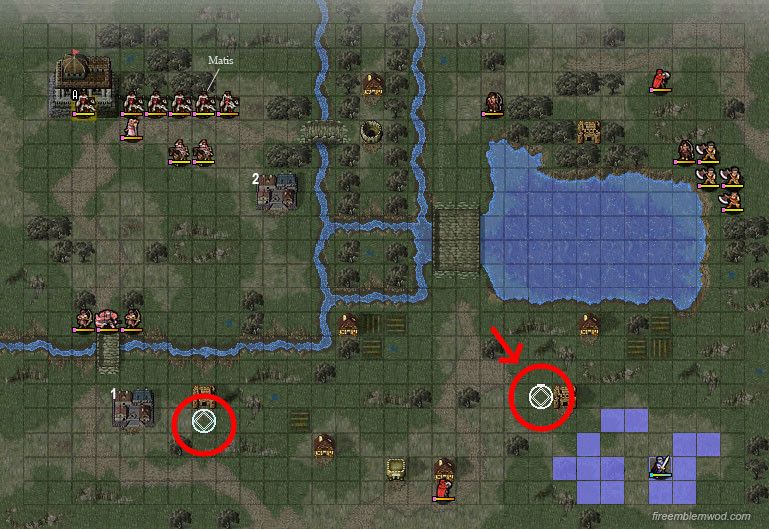 At the end of the day, the way that Three Houses was balanced is different from other games in the series. Sure, it’s possible to beat without using the Divine Pulse – it just wouldn’t be fun. Resetting on a map as huge as Gronder Field would lose its charm after the fifth time. Taking all of these factors into consideration, the Divine Pulse was as much an anti-frustration measure as it was a tool in players’ kits (a fully optional one, at that).

Whatever players might think of Divine Pulse, it wasn’t as simple as the series “going soft”: Three Houses needed it in order to be the game it was.