The Best And Worse Case Scenarios For The Sonic Movie Sequel

Sonic the Hedgehog has been a bigger hit on the big screen than anyone could have imagined. It had the best opening weekend of any video game-inspired movie in history and has broken the $200 million mark at the worldwide box office. Although it felt as if no one could have seen this coming, the movie’s creators will argue that they did. The ending perfectly set up a sequel, so maybe they did know how successful Sonic would be.

Readers who haven’t seen the movie yet should look away now — this article is full of spoilers.

Two key moments at the very end of Sonic will have fans discussing what a sequel might include — Dr. Robotnik traversing the planes of the Mushroom Planet, and the reveal of Tails midway through the credits. Tails has come to Earth looking for Sonic, which suggests his home planet is in danger. 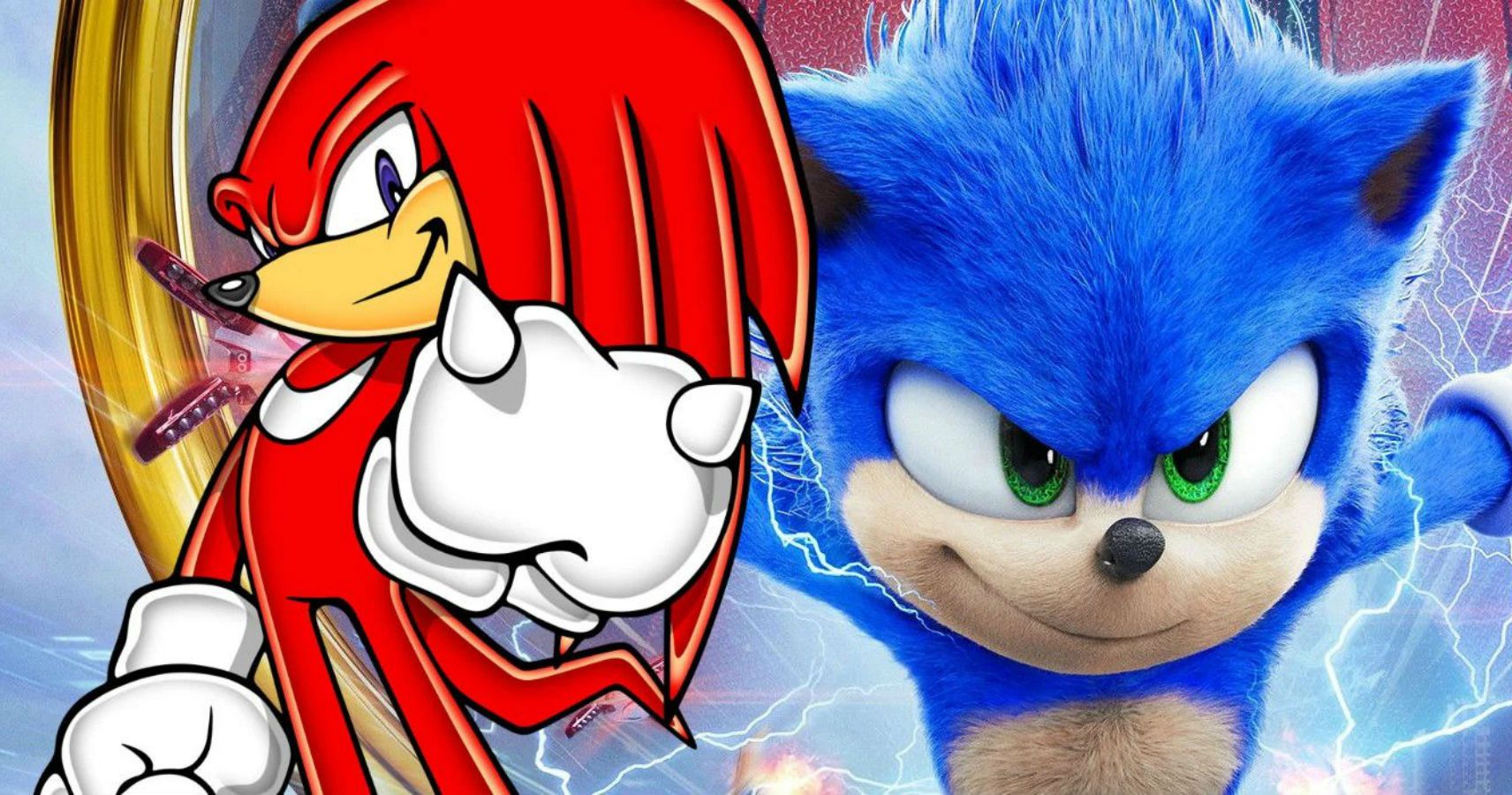 The above storyline depends on how closely Paramount and Sega want to stay to the video games. There’s also the question of which video games it will follow. The inclusion of Shadow and Metal Sonic as villains would be great and would mean Knuckles could side with Sonic a lot sooner. Most people going to see the movie would likely identify Knuckles as a friend of Sonic due to how brief his time as a foe was. Shadow and Metal Sonic, on the other hand, even the most casual fan would take one look at them and know they are bad eggs.

More Of The Same Is Okay, Just Not Too Much

The trouble with including Shadow in the sequel is telling fans about his rich and important back story. Most viewers won’t know about it, and those who do will know that it isn’t exactly child-friendly. Maria Robotnik, the cousin of Eggman, gives her life to save Shadow as she is gunned down while he escapes. Without that explanation as to why Shadow is so dark and brooding, his story arc just wouldn’t be as good.

One of the only criticisms some fans have had of the movie is its lack of Sonic canon. Yes, there’s Sonic and Robotnik, and Tails very briefly, but other than that there isn’t much from the Sonic universe. It’s more like the tried and true Hollywood formula of a human helping a friendly alien to return home and save the world. If Sega and Paramount think they need to stick to what worked with this movie and make more of the same, it might make for a disappointing sequel. 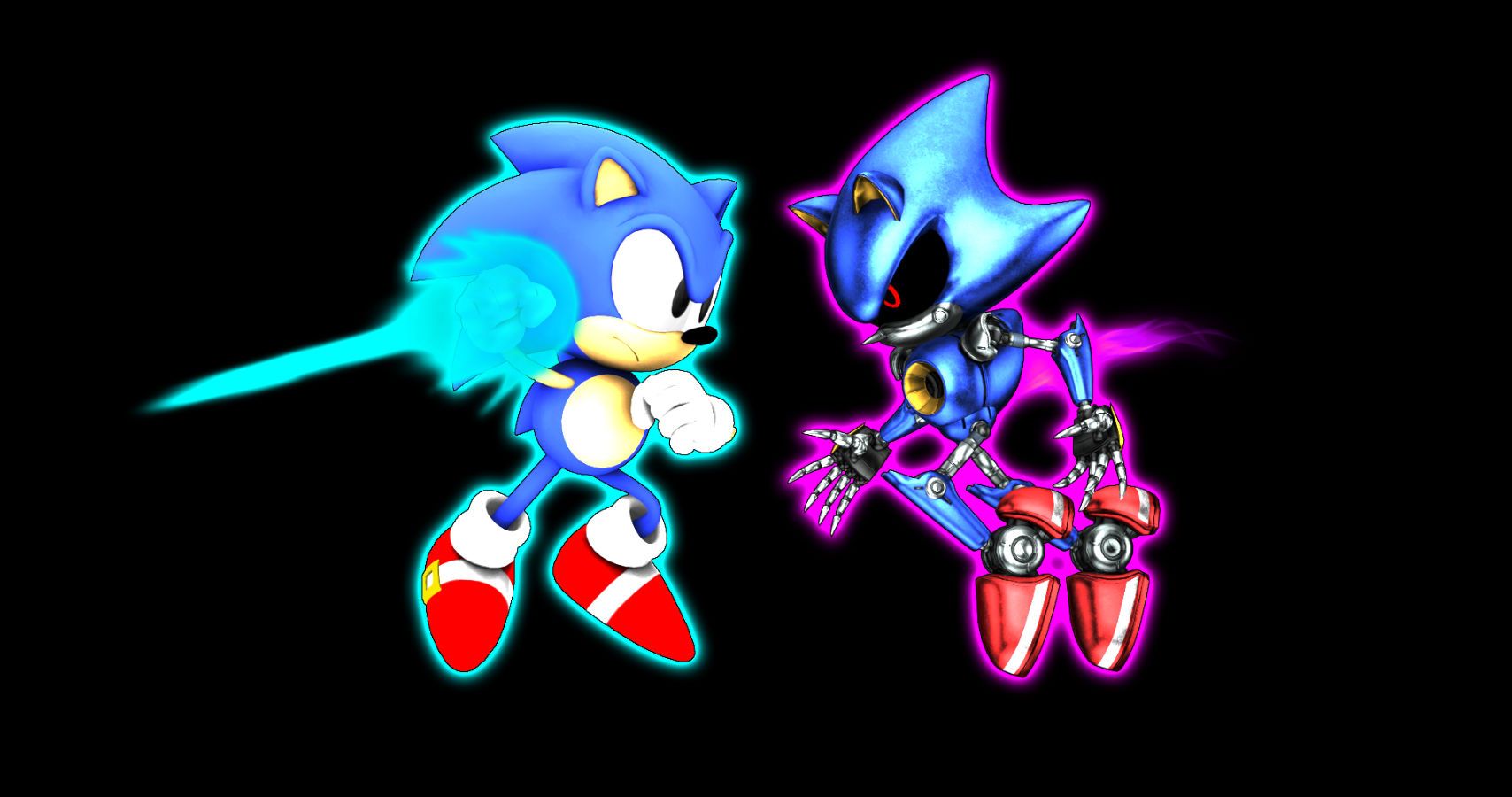 There’s definitely a balance that needs to be struck. If the sequel is as simple as Sonic fending off Robotnik for a second time but this time with Tails’ help, there might be backlash from die-hard fans. Instead, more of the movie should take place on Sonic’s home planet and include a few more of the famous characters from the games. It doesn’t have to be anything more than Knuckles at this point, but if it isn’t, at least give us Shadow in the credits and then his own spin-off movie so his dark story can be told properly.