Admittedly, I am not a very big Shmup person. I get pulled towards one every so often and usually abandon it quickly. I’ve tried a couple of bullet hell Touhou games solely because I think they’re adorable at a glance, but always to the same results. I ramble about all of this mostly because I’ve recently been quite excited about the rumor of Square Enix revisiting the original Final Fantasy through Soulslike combat. All of the little parts of my brain tickled by nostalgia fired all cylinders, and as I started thinking about classic Square games I wanted to see again, I realized I really missed its PS1-era shmup, Einhander.

Einhander was among one of the first games I ever beat by myself as a kid, and along with Panzer Dragoon, it’s really one of the only of its genre that’s ever charmed me. Years ago, I coughed up the cash for a mint physical copy, and that game was an absolute stunner for its time. Einhander sported all of these flashy transitions and coupled 3D moments with its 2D mechanics in some of the most innovative ways we’d seen up until that point. It reminds me a lot of Final Fantasy 8’s transitions between cutscenes to gameplay, making for some of the earliest lessons in blending the cinematic with player controls. Einhander, despite its genre choice, was really part of peak early Square. 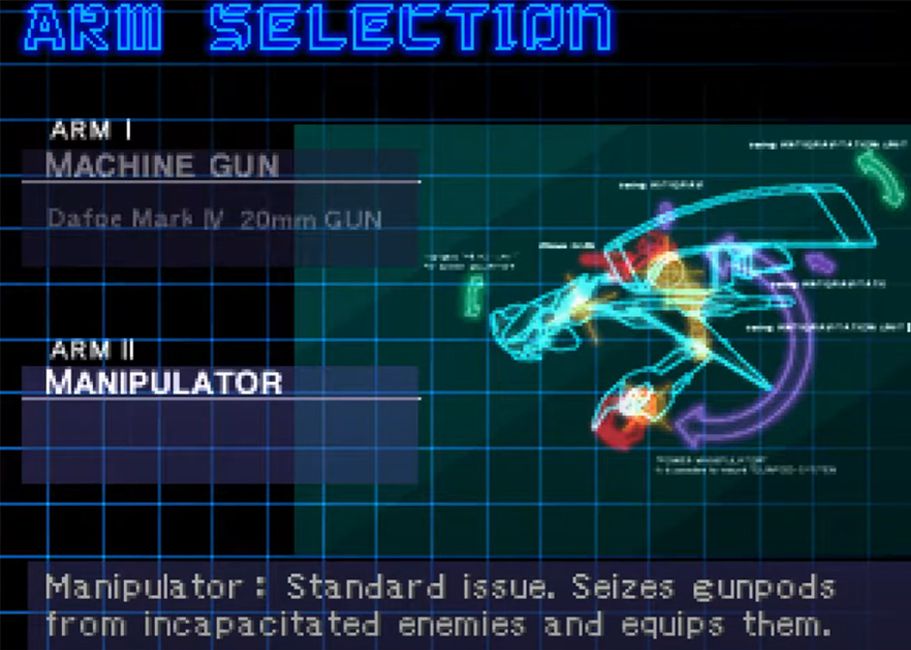 The game was directed by Tatsuo Fujii, who was previously employed at Konami and the home of another Shmup favorite, Gradius. It seems he’s still about at Square Enix, having shifted to work on Kingdom Hearts and Chocobo’s Mystery Dungeon in more recent years. And while Fuji’s work seems mostly confined to credits in menu design, I’d love to see Square let him have a crack at returning to Einhander.

While Einhander did sport a generic space war story, the game still stood out for its punky, sci-fi aesthetic. Einhander has this electronic opera-like sound to it that turns a bit more frantic as the pace of the game grows more intense. It fits in perfectly with battles and the futuristic city setting. Even all of these years later, its sound design stands out as some of the best I’ve heard as Einhander blends the explosive sounds of combat and threats from enemies in a way that almost makes them sound like part of the music. I’ve always adored it, and I felt it implemented a lot of these techniques in a way other games of its time were behind on. 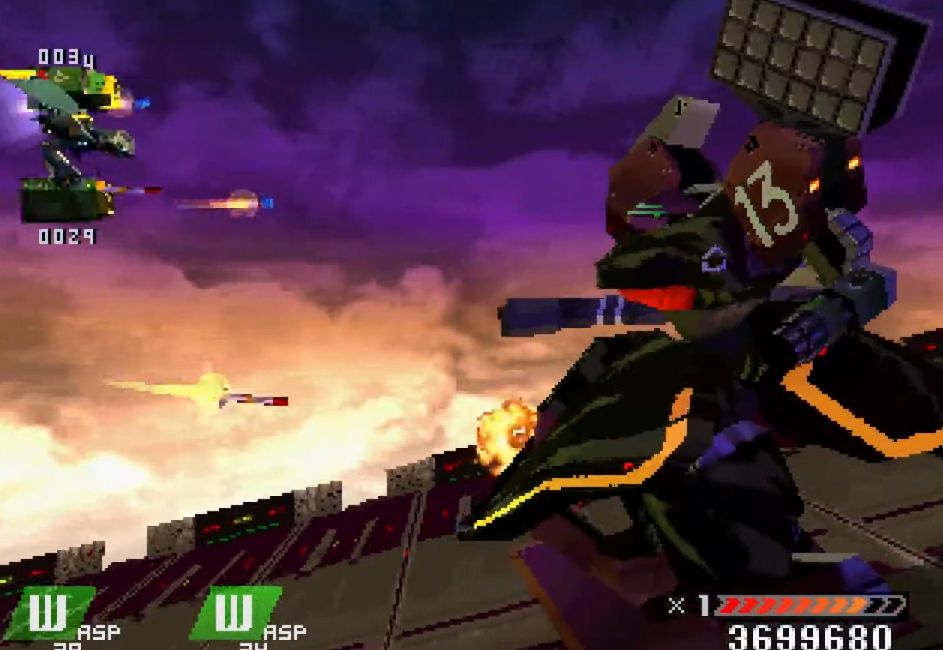 Perhaps it’s a little silly to be nostalgic for a game that’s almost my age and faded into nothingness, but back then, it spun the genre on its head and delivered craft diversity, level design, combat, and cinematics in a way I never saw from its genre buddies. It feels like Einhander lays in a forgotten corner of Square’s library of old weirdness, but its early influence struck me as something just as formative in its genre as the first few Final Fantasy games were to RPGs. So, while Square Enix is looking for a way to revisit its most popular franchise, I hope it’ll find time to remember some of its lost oldies. Give us a new Einhander, let it lead in a way its RPG series continues to do, and revisit some of that classic Squaresoft magic.