The horror genre is abundant in gaming, from classic series like Resident Evil to newer hits like the Dark Pictures Anthology. On the periphery of this genre are titles that deliver horror in an unexpected package, including a personal favorite of mine: Luigi’s Mansion.

Luigi’s Mansion was a well-received launch title for the Nintendo GameCube, praised at release for its then-stunning graphics, straightforward mechanics, and moments of hilarity. One of its less-highlighted elements that drew praise was its soundtrack, which might be one of gaming’s greatest.

RELATED: Luigi’s Mansion 3: The 10 Easiest Gems To Find (& Where To Find Them)

Luigi’s Mansion starts out eerily quiet, taking a cue from Resident Evil and following in the footsteps of the most successful horror films. The more one progresses into the game, however, the more complex its soundtrack becomes.

As a child, Luigi’s Mansion was one of my go-to’s on the Nintendo GameCube. I played it so often (and restarted it so often due to lack of memory cards) that I can instantly recall the Luigi’s Mansion theme and feel the mood it sets. For me, it’s included among the most memorable horror movie and game soundtracks, including those of Halloween, The Exorcist, Jaws, and more.

As one traverses the titular mansion, players hear Luigi’s Mansion’s Main Theme on loop, barring they enter any of the ghost-filled rooms. Composed by Kazumi Totaka, who has been a frequent collaborator with Nintendo, Luigi’s Mansion’s theme both sends shivers up my spine and delivers an instant dose of nostalgia.

Of course, while the Luigi’s Mansion theme is easily the standout musical piece in the game, there are tons of other smaller sound effects that are just as memorable. From the steady hum of Luigi’s Poltergust 3000, to the ghosts’ shrieks, to the satisfying pop when Luigi successful defeats and sucks up a ghost, The way Luigi’s Mansion implements these sound effects is calls to mind other Nintendo noises and the creeping accents of horror movies.

And it’s so infectious, Luigi hums it to himself while walking around the haunted mansion. 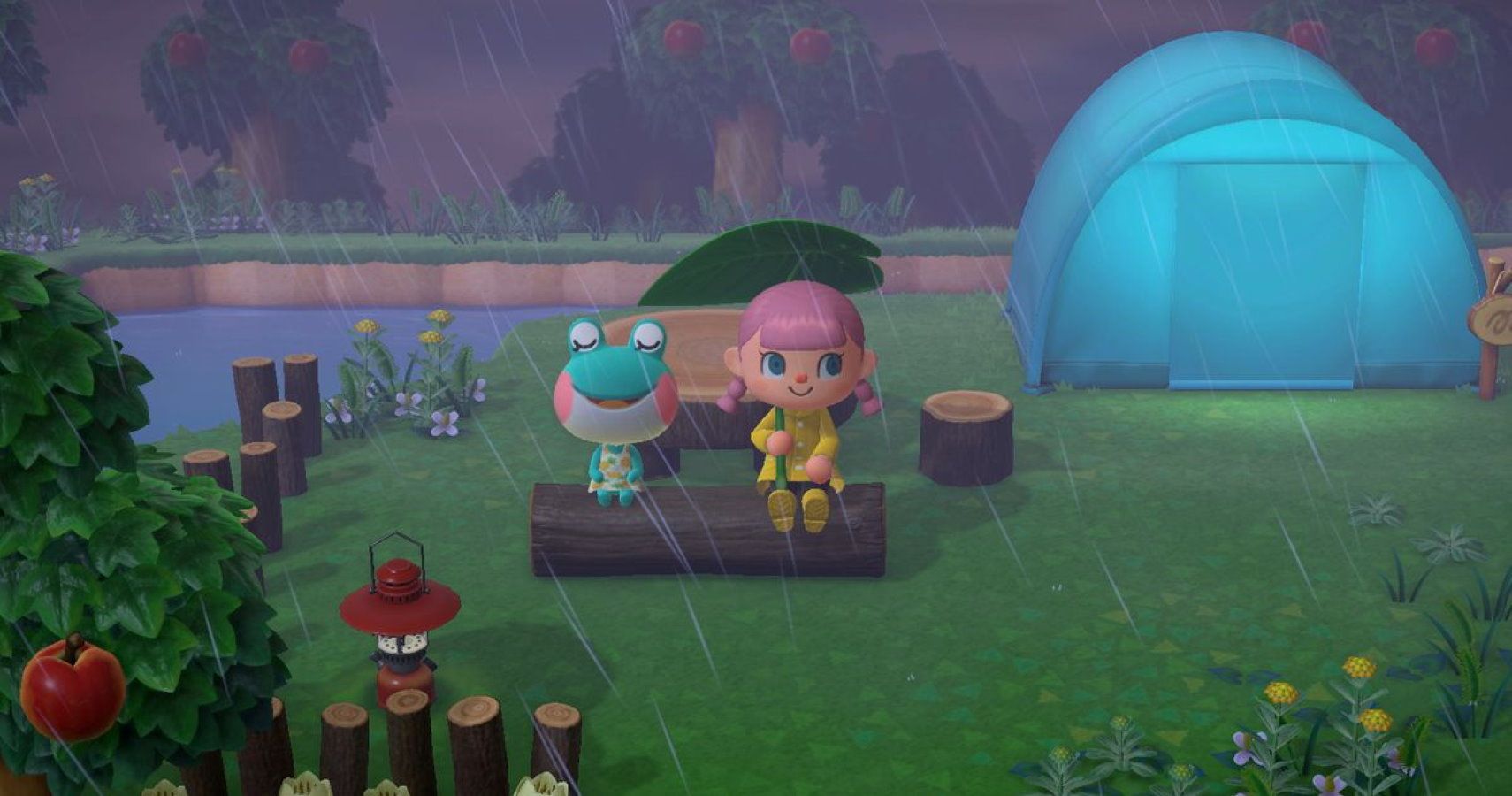 Brandon McIntyre is a writer and avid gamer from Albuquerque, New Mexico. He considers himself an expert on breakfast burritos and always enjoys a coffeeshop.

Related posts:
Best News
No Man’s Sky players are chasing down the game’s new storms
Mario Kart Live: Home Circuit review – floor it
The Last Of Us 2: The Rat King’s Introduction Was Inspired By Annihilation’s Bear Scene
Venn raises $26 million series A for its streaming TV network for games and culture
PhiSat-1 satellite uses AI to remove clouds from Earth images
Recent Posts
This website uses cookies to improve your user experience and to provide you with advertisements that are relevant to your interests. By continuing to browse the site you are agreeing to our use of cookies.Ok