When Blizzard announced that they were developing Overwatch 2, speculation was high about what a proper sequel would entail for a series that has been trying to establish its esports roots for years. As it turns out, calling the game a sequel is an extremely generous term to some, and an outright lie to others. Still, Blizzard isn’t alone in this recent trend of labeling their games as sequels, when the term expansion or DLC would be more appropriate. 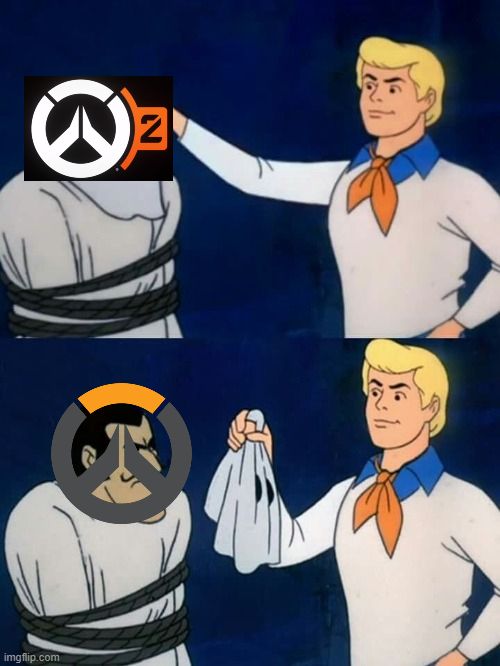 Games As A Service

One could argue that until around 2010, games were mostly created as stand-alone products or with a narrative sequel in mind. The core premise of Super Mario Bros. and Call of Duty remained unchanged in their genres, and players received a new game with each sequel, including new content through level design, story narrative, and often innovating on previous systems. 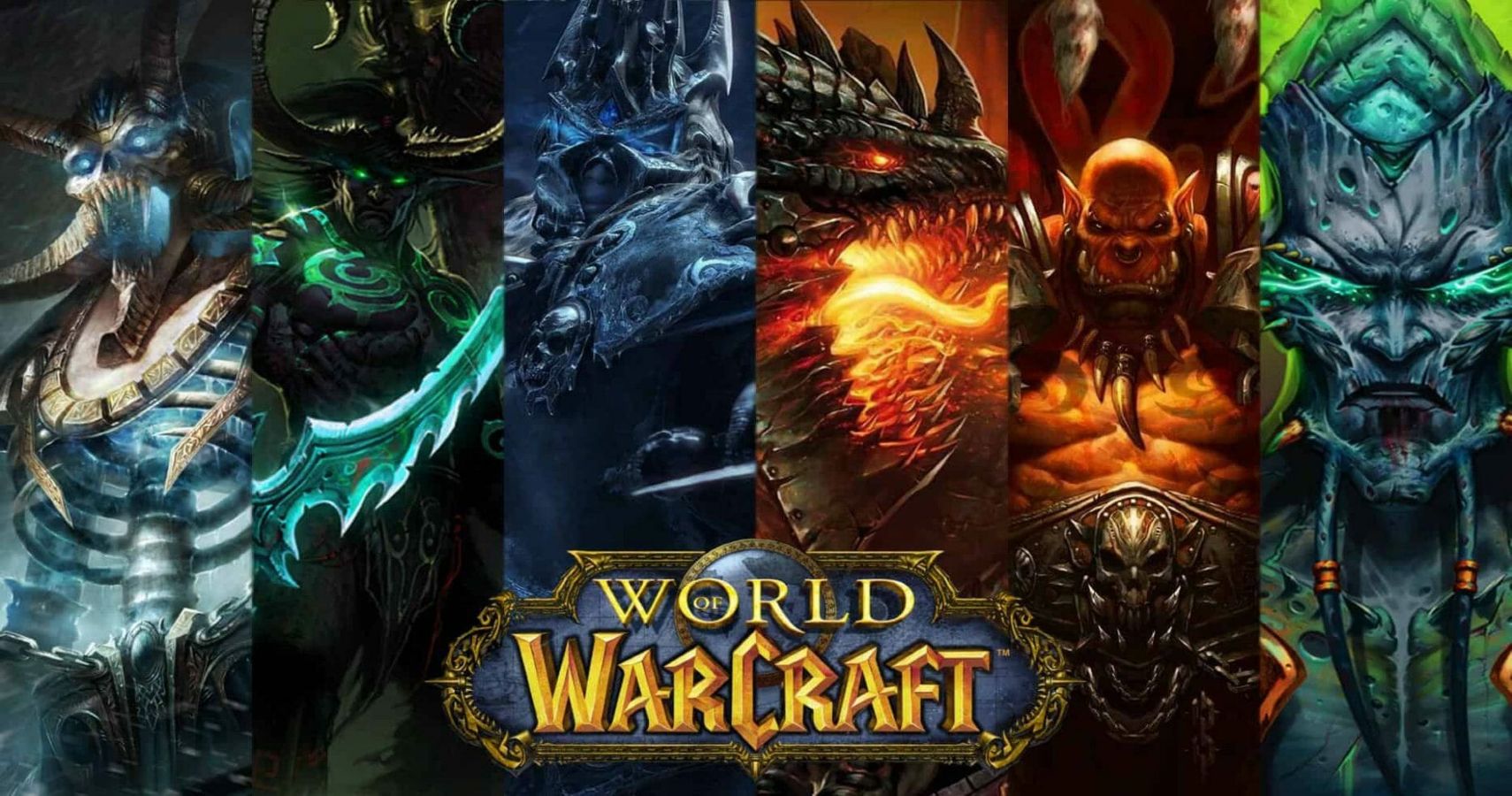 Sixteen years later the game is thriving, but as we have seen with the demand for and release of Classic, today’s game and that from 2004 are two entirely different creatures. In this time, Blizzard has made changes to the UI, graphics, animations, and much more. We may never see a World of Warcraft 2, but that is because Blizzard has been working beneath the hood of its game non-stop all this time, and of course, charging players along the way for a monthly subscription and each expansion.

Is Overwatch 2 A True Sequel?

Without a doubt, Overwatch 2 should be considered an expansion like in World of Warcraft. This “sequel” features the core gameplay of Overwatch with a slight upgrade to its graphics and the inclusion of PvE content. However, the PvP gameplay remains unchanged. In addition, all skins, cosmetics, and heroes will all carry over from one game to another, players will still be able to play together seamlessly regardless of which version of the game they own, and both games will see heroes and maps added as time goes on. 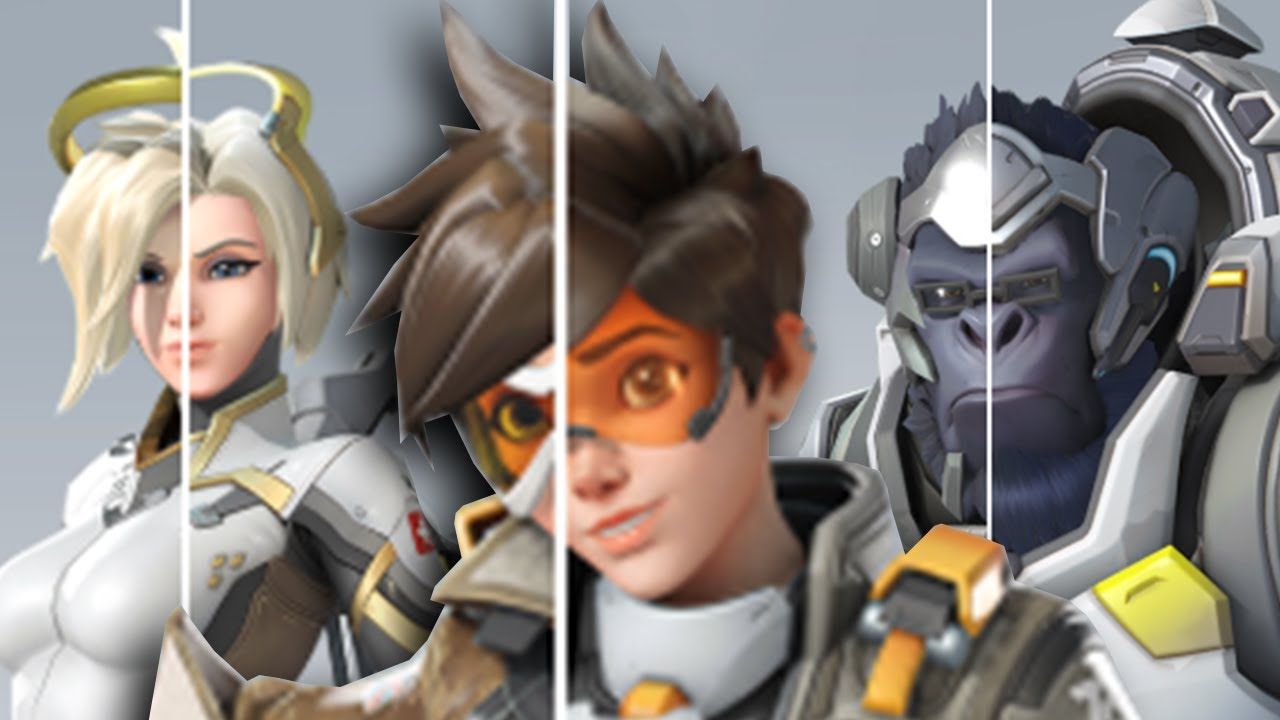 If a player decides not to purchase Overwatch 2 and can still play at a competitive level with only the first game, has a sequel truly been released, or is it merely an expansion? For now, we can only wait and see if the PvE portion of the game lives up to the hype, or if was only hyped to justify the purchase of the same game twice.

Another reason that Overwatch 2 feels more like an expansion, or a cash grab, rather than a true sequel has to do with the business models at Blizzard. Hearthstone and World of Warcraft churn out new content like clockwork, providing their investors with a constant stream of revenue. Overwatch has only its loot boxes since launching in 2016, a mechanic that consumers grow tired of seeing, and otherwise has no real way of generating revenue. Hence, a “sequel” falls into line with how Blizzard monetizes its properties. If Heroes of the Storm could have had a “sequel” made in this way, perhaps it would not have been abandoned so easily. 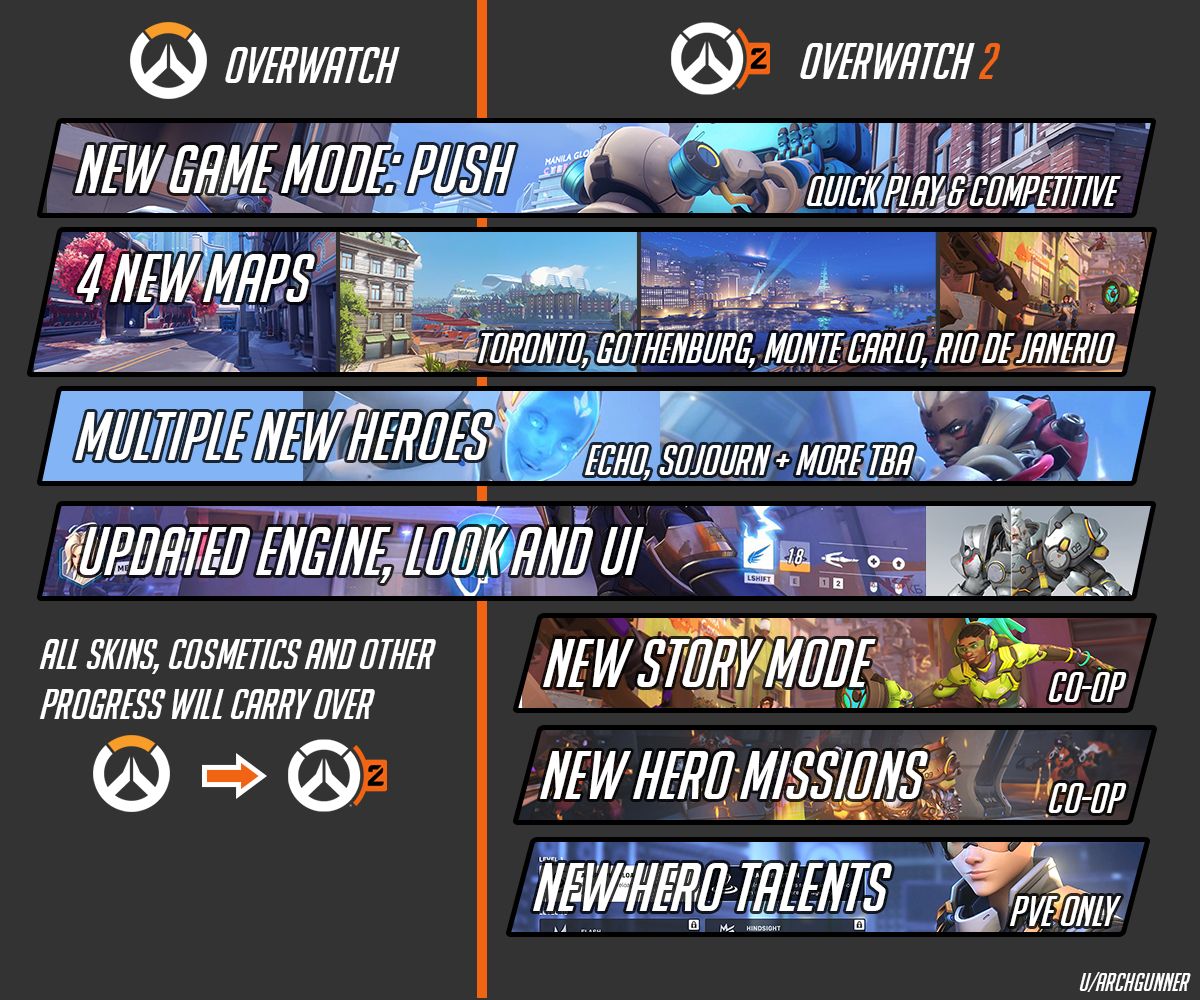 A Shiny New Coat Of Paint For Path of Exile 2

Developer Grinding Gear Games recently made a similar announcement, but overall, this was met positively compared to Overwatch 2. Path of Exile first launched in 2013 and has been a bit hit with its player base, but a seven-year-old game made by a smaller developer can only do so much before needing an overall. The announcement of Path of Exile 2 follows the same sort of rhythm as Overwatch 2 in that everything from the current game will carry over including content, character progression, and all cosmetics, but it will now be within a new, better looking game.

The difference in consumer reaction likely has to do with the fact that Path of Exile is free to play, whereas Blizzard will be charging an unknown amount, likely anywhere from $30-60 which would be in line with the pricing of its other games’ expansions. 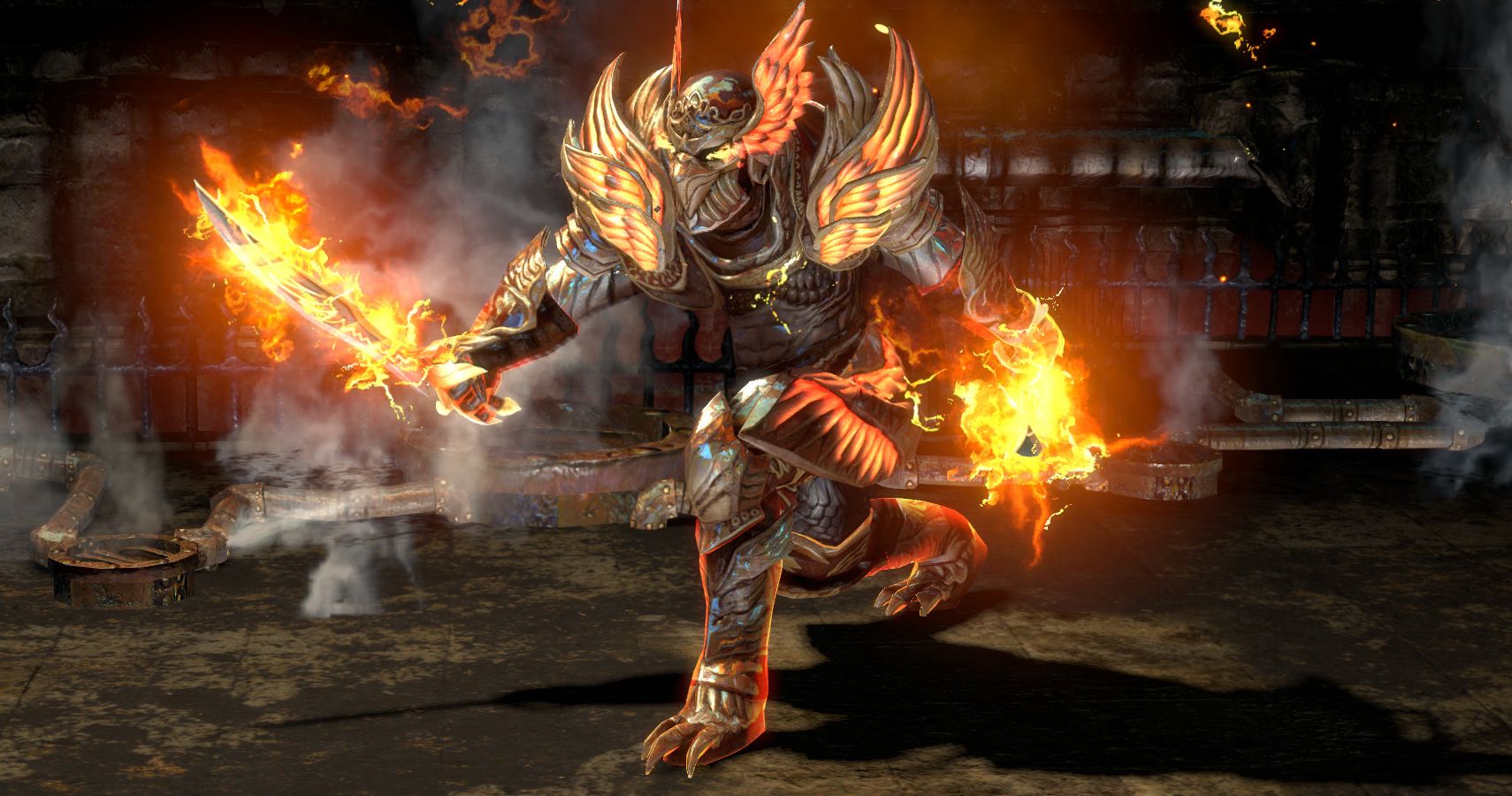 Ultimately, there are plenty of developers who want to make true sequels to their games, and at the same time, plenty of others who do not. In November of 2019, Blizzard CEO Bobby Kotick was clear in the direction for the long-term development of Blizzard properties, stating, “you can’t even consider a game a franchise unless it’s durable in perpetuity.” 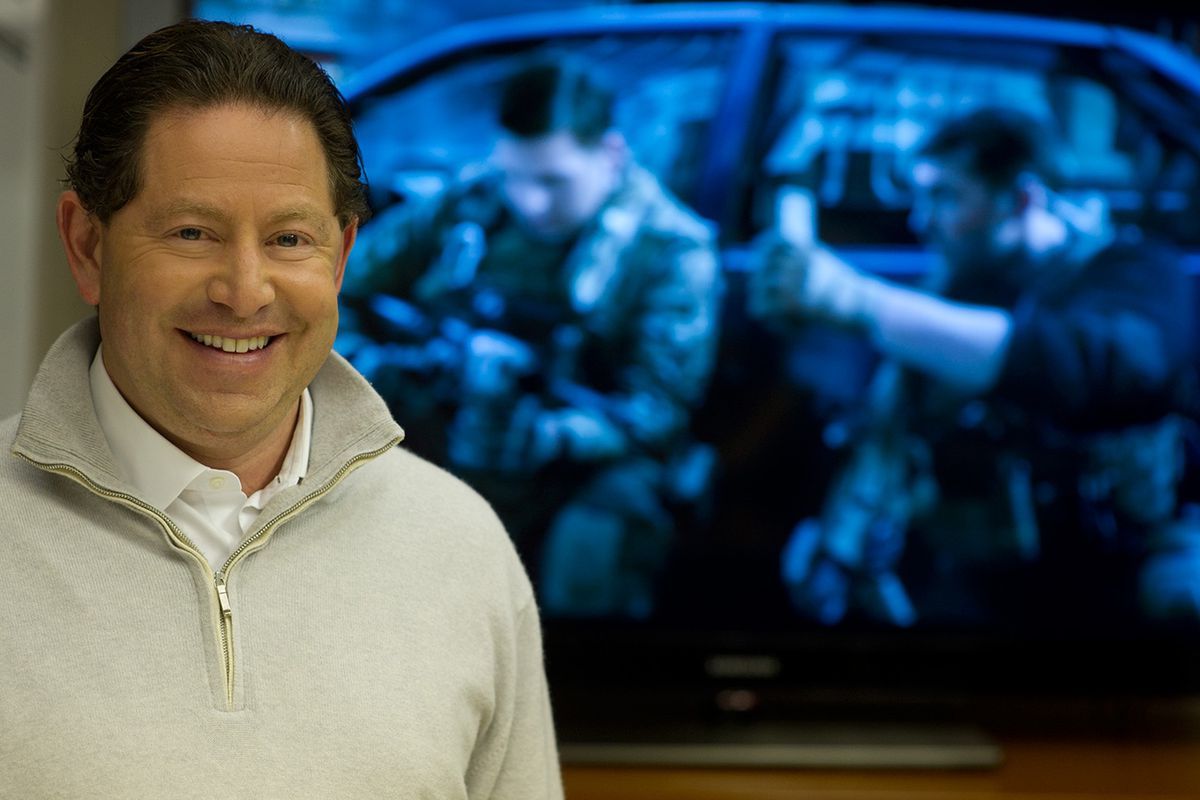 Kotick went on to describe how the goal was to always have players select the same basic archetypes, “Unleash your inner rock star, or unleash your inner soldier, or unleash your inner wizard.” For Blizzard, creating a true sequel to a game, or ever ending a franchise’s story is not even within the realm of possibility. Instead, they always want players to come back and relive the same experience, over and over, under the guide of a “sequel.”

Whether or not this is a positive or a negative thing is up to each consumer. Some will despite the development philosophy laid out by Kotick in favor of experiencing new stories and innovation, but at the same time, there will always be players who want to keep experiencing more of the same. If it were not so, World of Warcraft would not still be the behemoth of an MMORPG that it has been over the last sixteen years.