On the face of it, RuneScape The First 20 Years is the perfect holiday gift for that 2000s kid in your life. Full of nostalgia, it’s hard to flick through the pages without wanting to boot up Old School RuneScape. But as you read on, it’s a very bittersweet tale, because it was lightning in a bottle that will probably never be caught again, and definitely not on the same scale.

We still have loveable indie success stories, perhaps even more so now that big studios are seeing the value in them. But the story of RuneScape is one of trial and error, something rarely afforded to any dev now. The Gower brothers organically grew a community over the space of years, they made mistakes and they made huge leaps forward, because the state of the industry back then allowed it. Something like RuneScape could not be made today.

RuneScape was a years-long passion project developed by three brothers in their parent’s kitchen. They made it using free software from gaming mags. It was monetized so they could justify working on it full-time, but with the game still totally free to play at the same time.

From this kitchen, the brothers eventually got their first office – and were still building their own desks and computers while they interviewed potential employees. It’s a charming story that we all like to believe can happen across the whole industry.

However, all you have to do is look at the present-day MMOs to realize that isn’t the case.

Enter New World. This latest MMO is helmed by Amazon, a company with egregious workers rights abuses and an indefensibly rich CEO. It already costs $40 to start playing, and then you get microtransactions on top of that. Arguably, RuneScape popularized the live service model years before the big players jumped on it, but all of its imitators have bastardized the idea. 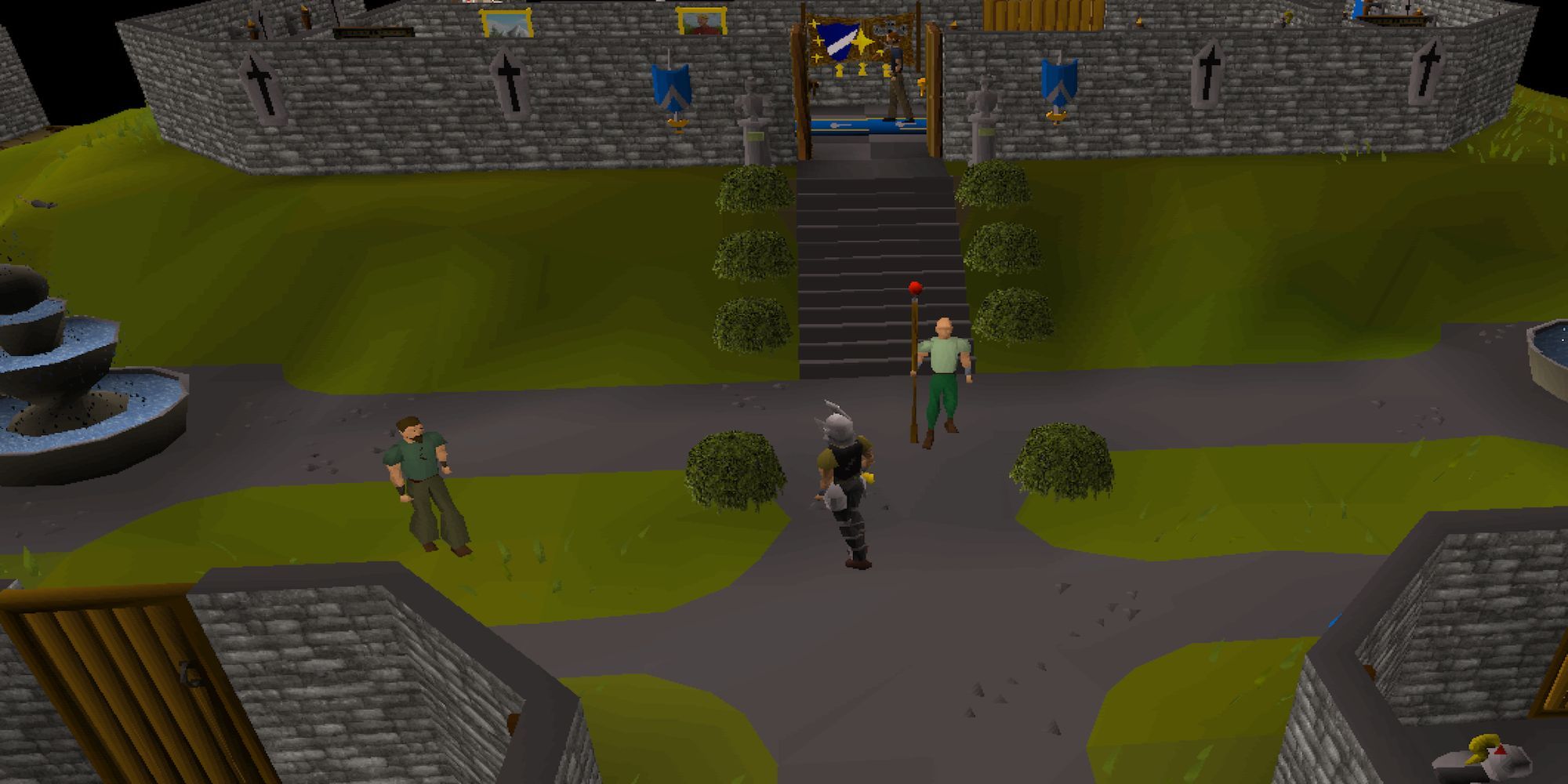 “It really wasn’t making any money, but we had put so much work in by this point and there were so many people playing,” said Andrew Gower in one of the book’s many interviews. “It was exciting to see 2,000 or 3,000 users enjoying the game at once, loads of people talking on the forums and loving RuneScape. I just wanted to keep making it. It was good fun, even if it wasn’t profitable”.

This is why we had the free membership tier remain – they didn’t want to scare off their players. And as we know, it absolutely worked, its popularity only grew.

Yet as The First 20 Years explains, RuneScape didn’t reach its heights without some mistakes along the way. Even those of us who played the game religiously in the 2000s would probably struggle with the first-ever release, now known as RuneScape Classic. Players could attack anyone, even each other. The graphics were beyond basic. It could only fit about 1,200 players at a time without crashing.

Games aren’t allowed to make mistakes anymore. Titanfall 2 isn’t getting the resources it needs to fix its online play on PC. Anthem was scrapped midway through the development of its big overhaul. Fable Legends was canned before it could even fully launch. No, now you either have to be Fortnite, or die trying. 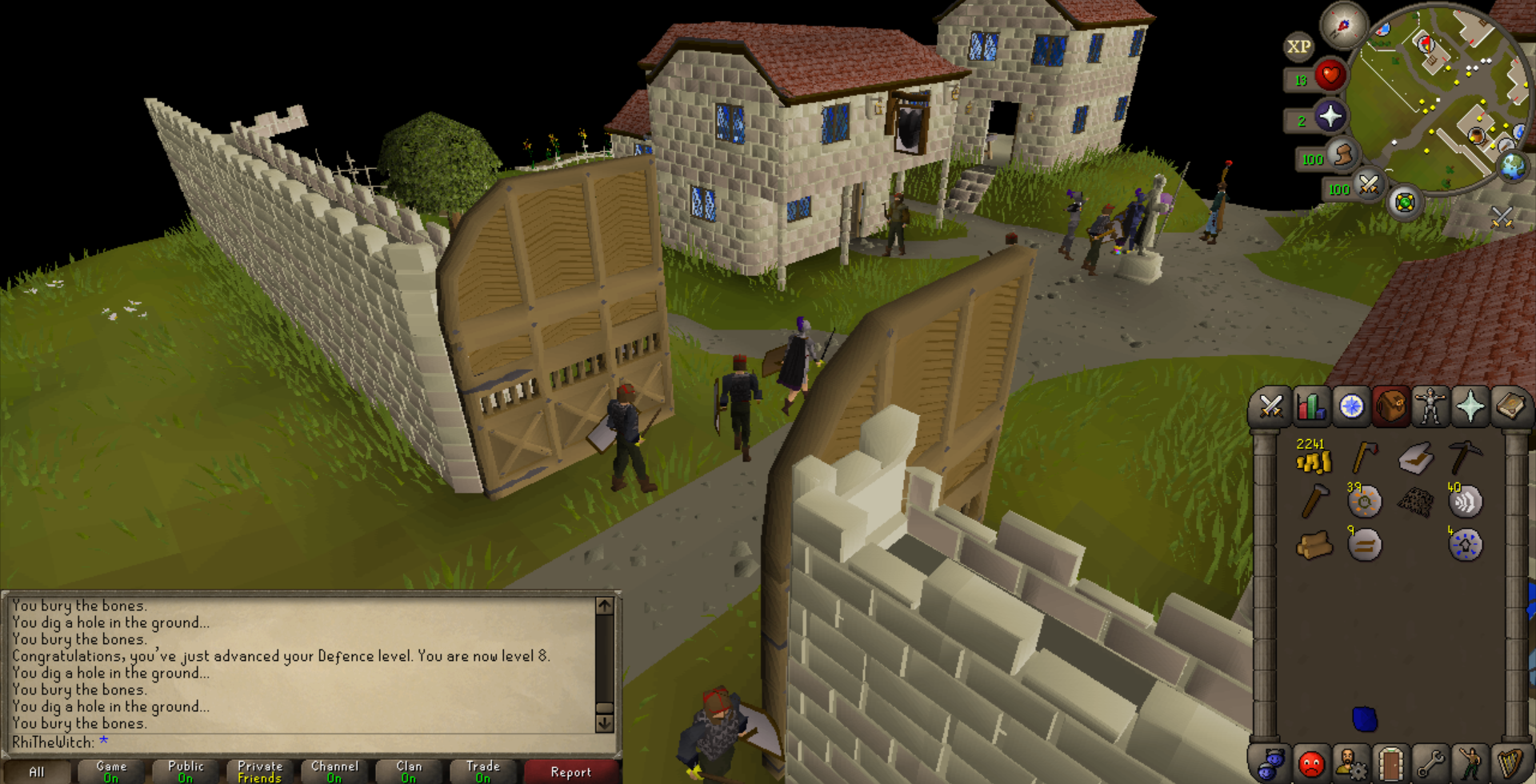 A developer’s passion can be largely irrelevant to a publisher, too. Dragon Age 4 has been cancelled twice because of higher-up interference constantly dictating the game’s direction. Metal Gear fans, who very obviously want single-player games, got the co-op game, Metal Gear Survive in 2018. And that’s not even to get into all of the subsidiaries Activision Blizzard wastes on constant Call of Duty development.

Thank god Jagex formed in a time when it could stay independent. When the player base started to stagnate in the late 2000s, a publisher would likely have pulled the plug on it all. Hell, Raven Software started laying people off while Warzone made billions, so even success could spell disaster for the human beings behind the game.

The success stories we do get just feel like exceptions to the rule sometimes. The stars had to align for Among Us to find its player base long after launch, and arguably the biggest example before that – without the aid of a big publisher – was Undertale back in 2017. 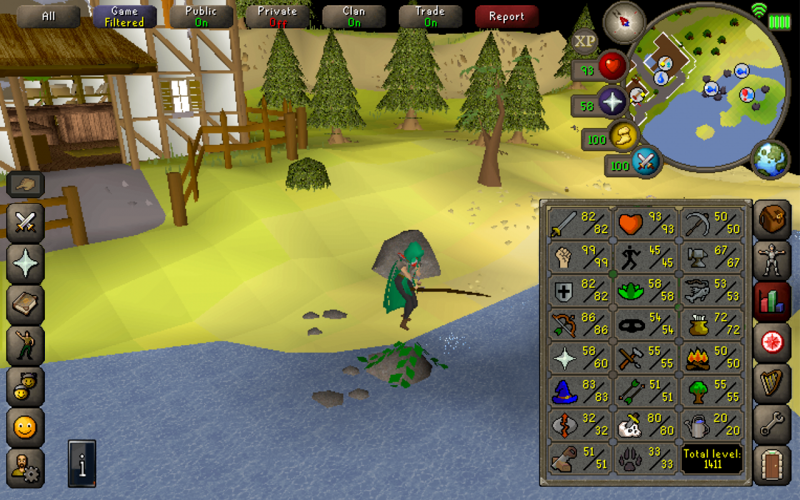 It’s for this reason that RuneScape The First 20 Years isn’t just essential reading for any fans of the game, but for anyone who cares about the direction that the gaming history is heading in. It’s a reminder that we should support the indie scene that’s constantly fighting for attention in a huge marketplace.

But most of all, it’s a reminder to be proud of our humble beginnings. The gaming industry can seem like an utterly abhorrent place at times (because it often is), but at its core, there are passionate developers with an experience they want to share with us.

So many of us have beautiful childhood memories of running around Gielinor, not because some big company sold us a product, but because three brothers had passion, and parents who believed in them. It’s people like that who we have to thank for the memories, not the higher-ups over at Amazon and Activision Blizzard.