Home » Reviews » Rockstar Needs To Grow Up About Sex

Rockstar Needs To Grow Up About Sex

Rockstar is primarily known for parodying popular culture and mimicking real-world situations by portraying events through a highly-satirical Mad TV-esque lens. The studio pokes fun at politicians, mocks the media, and jokes about nearly everything— politically correct or otherwise. Still, from the gentleman’s clubs of GTA to the red light reveries of Red Dead Redemption, the developer’s approach to the concept of sex and sexuality has been a little juvenile. We understand that Rockstar games are, more often than not, given to levity, but the immature and dated depictions of these adult concepts are beginning to wear thin.

Those who grew up with some of the older Grand Theft Auto titles will doubtlessly remember the infamous “Hot Coffee” incident which plagued San Andreas back in 2005. The controversy was spawned of a cut minigame which involved fully-nude sex scenes, which, though locked out of the initial retail release, could be modded back in. This prompted the ESRB to slap the game with an “Adults Only” rating — a death sentence for most retail releases — and what followed was a lengthy legal battle that forever scarred the legacy of the franchise. 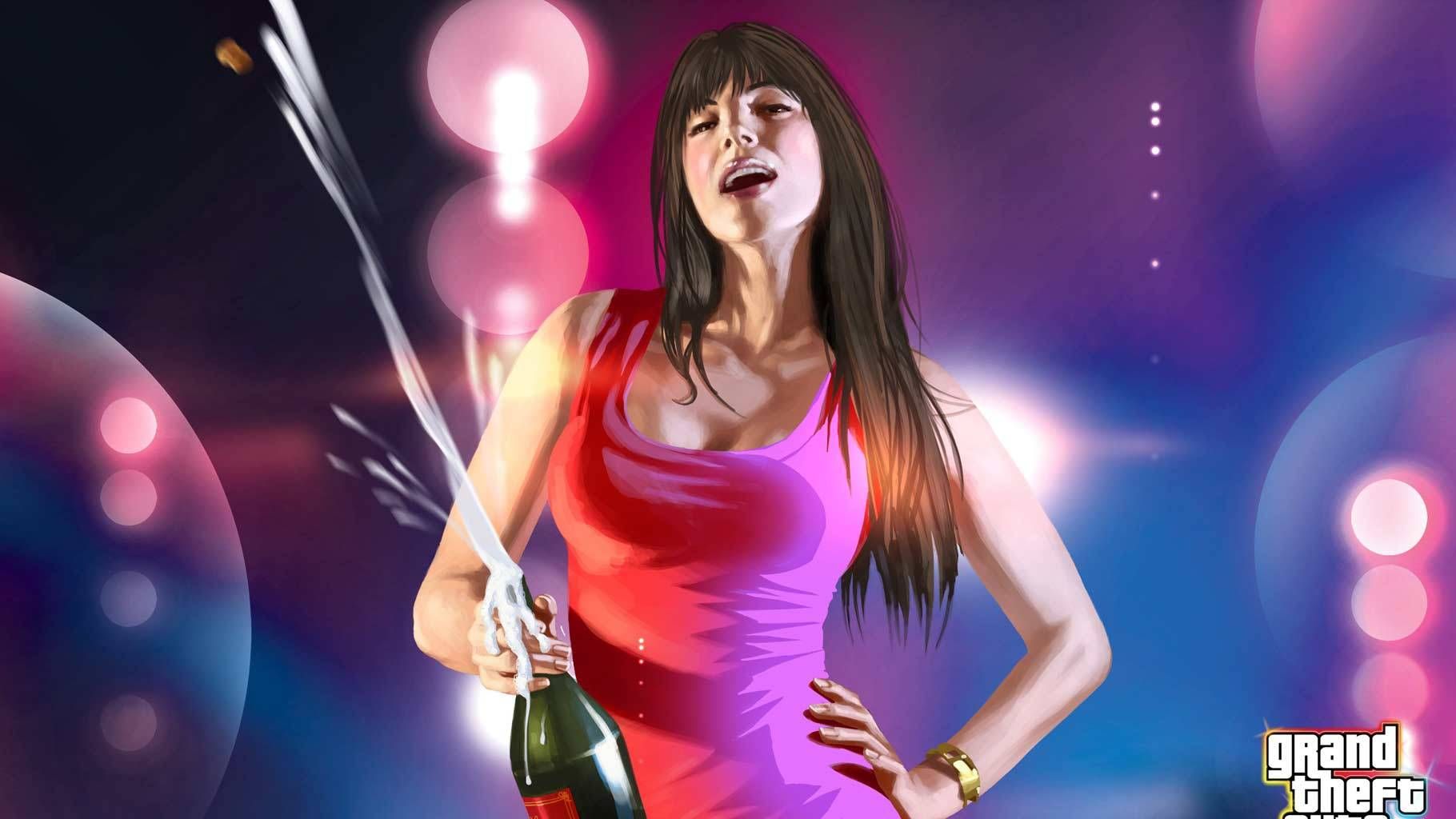 Yet, that very same game allowed players to solicit sex from prostitutes and came complete with an awkward implied encounter in a car. While previous entries in the series hadn’t exactly been shy about the subject, this was so gratuitous that it reignited conversations regarding censorships in games— an argument prolific enough to be tackled by the likes of Hillary Clinton and Jack Thompson. While most gamers today oppose censorship and believe games like San Andreas to qualify as legitimate forms of art, it still wasn’t a great look for Rockstar and Take-Two Interactive.

Fifteen years later, the general public is far more accepting of sexuality in media, yet, Rockstar has yet to take a similarly mature stance on the subject. More often than not sex is used as the butt of a joke, and it’s beginning to feel at odds with some of their more serious themes and narrative elements. For instance, while 2008’s Grand Theft Auto IV was a massive success which ensured the series stayed in the limelight during the seventh console generation, its occasionally juvenile take on romance and sexuality clashed fiercely with the deeply sympathetic and intensely human characterization of protagonist Nico Bellic. A grizzled survivor of war and hardship, the authenticity he brought to the game’s story was somewhat canceled out by Rockstar’s sophomoric take on intimacy. 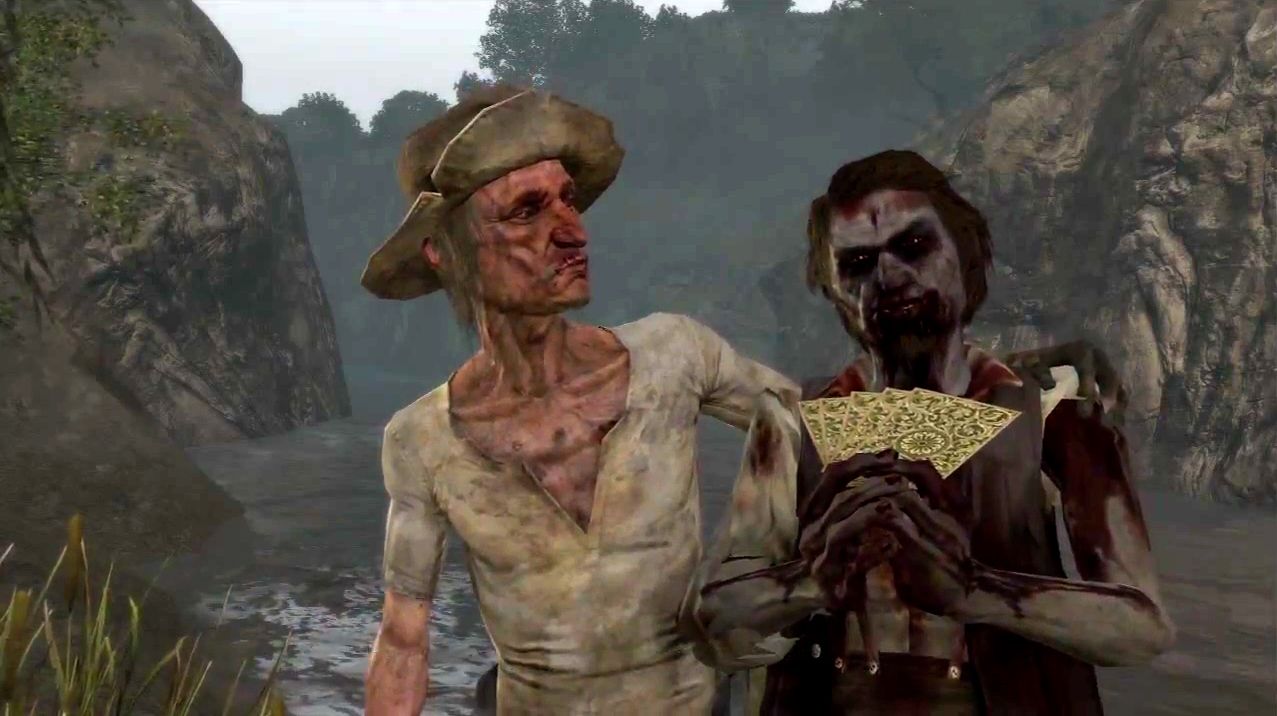 A similar issue plagued 2010’s Red Dead Redemption. A game that pushed storytelling to the forefront, it was an admitted evolution over the crude, base humor for which GTA had become known. Still, though John Marston refused to solicit sex workers and was marginally less morally reprehensible than most Rockstar protagonists, the game still offered an off-color — though likely historically accurate — depiction of homosexuality, and it even made light of bestiality and necrophilia, two things most people would rather not joke about. This isn’t to to imply that Rockstar should censor themselves or change their older titles. We only mean to insinuate that, in a game that features a narrative as gripping as the original RDR, these moments feel particularly crass.

When it comes to Grand Theft Auto V and Red Dead Redemption 2, two of Rockstar’s more recent titles, things haven’t changed all that much. 2013’s GTA installment took things to new heights, in fact, by including scripted scenes of graphic nudity and allowing players to get more involved than ever with San Andreas’ ladies of the night. RDR 2 treats the topic with similar frivolity, with nearly every implied sexual encounter written as some sort of joke. In the latter instance, it feels particularly asynchronous, as the title’s overarching narrative and themes were enough to move some players to tears. 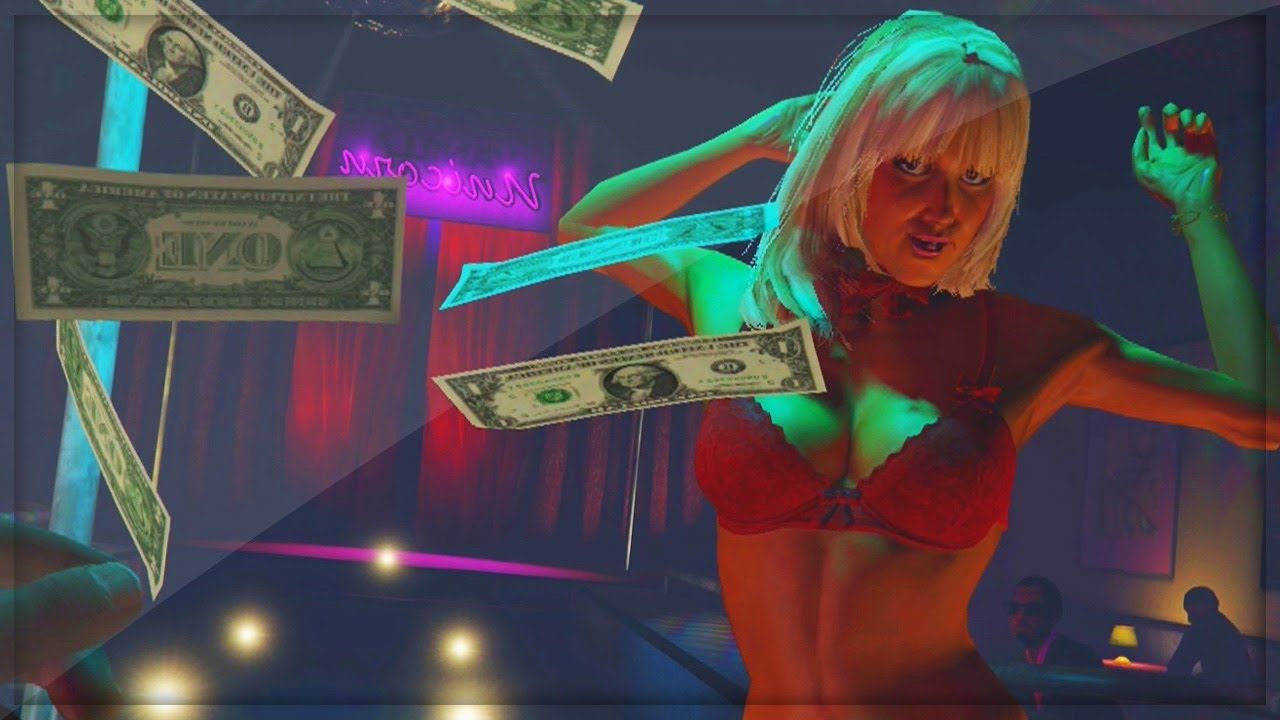 There isn’t anything inherently wrong with Rockstar’s take on sexuality, as they are free to do whatever they want with their stories. Still, if their titles continue the trend of in-depth, profoundly moving diegesis, they’ll have to start taking sex more seriously. Contrary to popular belief, gamers aren’t all high school sophomores looking to joke about obscenities while simultaneously hiding the game from their parents. If Rockstar wants to follow through with their mature themes, they’ll have to do a bit of growing up.