Resident Evil Going Back To First-Person Is A Mistake

Resident Evil 7 was a refreshing change of pace and an immediate hit for both Capcom and its players. Regardless, it still didn’t seem like something fans wanted long-term. This could very well be the case for future titles too, given recent rumors surrounding the allegedly-titled Resident Evil 8: Village.

Conceptually, Resident Evil 7 was built to breathe life into the Resident Evil saga. The series had grown a bit stale since the release of Resident Evil 5 with a decreasing emphasis on horror in exchange for a greater focus on action. It was losing its identity, and Resident Evil 7 arrived right in the nick of time to quickly revitalize the decades-old series. And the results were, more or less, positive.

However, there remains a sneaking suspicion that the game was catered for Twitch’s audience. Horror games tend to draw impressive crowds, and they performed quite well among Twitch and YouTube streamers who took to the likes of Outlast and Amnesia. So, what better opportunity to restructure an aging series than by developing it with mechanics similar to Amnesia?

This isn’t to say Resident Evil 7 is a bad game. In fact, it’s mostly pretty good. But, the things that made it good weren’t Resident Evil. Sure, the messed-up family that took Ethan Winters for the ride of his life was somewhat compelling, if a bit over-the-top. And, with Chris Redfield’s appearance at the end and in DLC, Resident Evil 7 clearly establishes itself solidly within the RE universe we’re all familiar with. Nevertheless, it’s just not quite a Resident Evil game, contrary to its name. 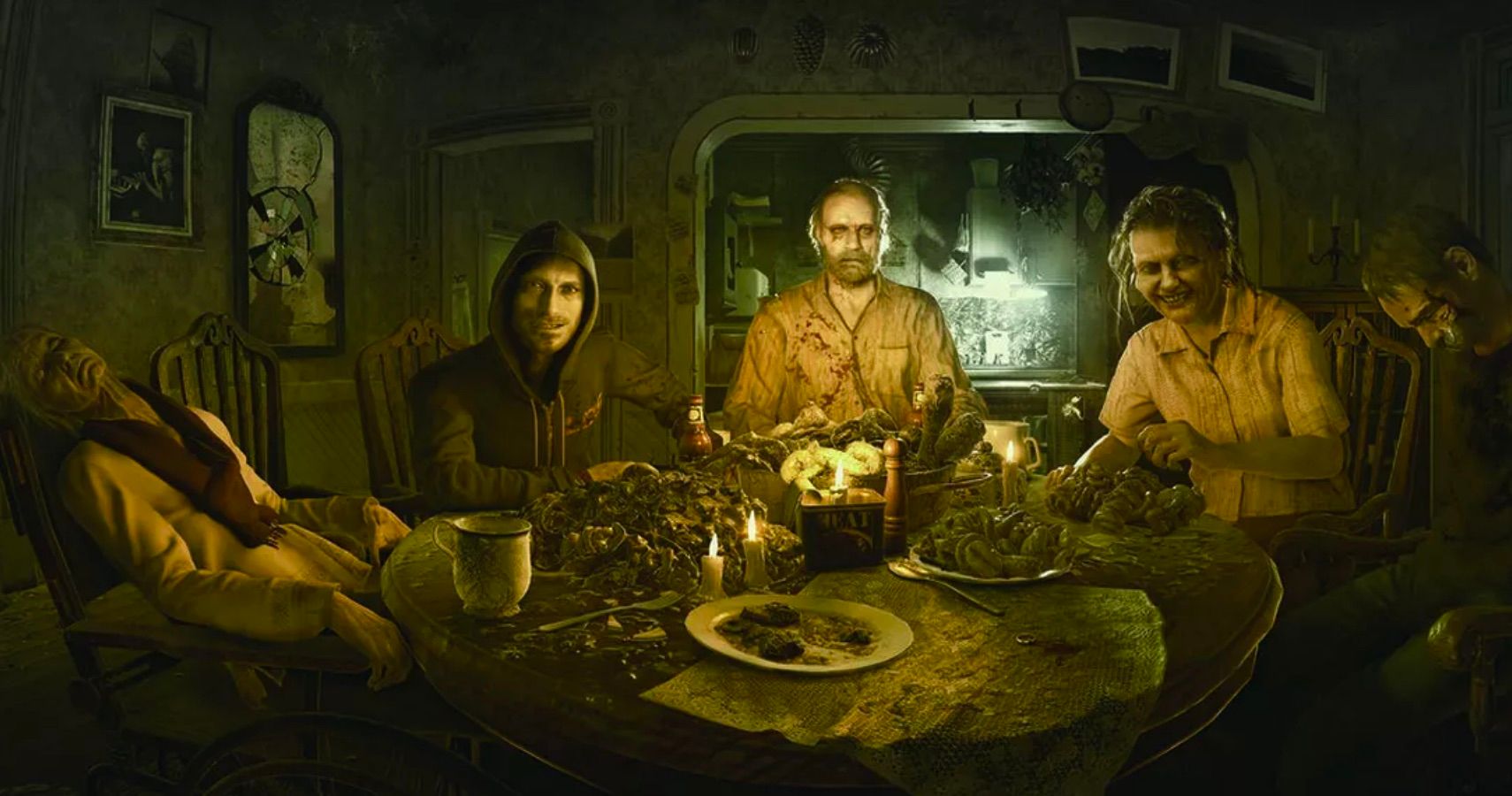 Resident Evil 2 and 3, on the other hand, both found a high-quality groove in their remakes of the 1998 and 1999 originals. They managed to implement solid third-person shooting mechanics that still provide a mighty challenge, thanks to the wobbling effect and intimidating enemies seeking a tasty meal. Combine this with an inventory management system and UI that was essentially taken from Resident Evil 7 (as well as quality scares throughout) and you’ve got a Resident Evil series that has found its footing once again.

RELATED: Resident Evil – What Does The Title Mean?

The Resident Evil 5‘s and 6‘s of the day were all very action-centric and just plain silly at times. On the flip side, the remakes of Resident Evil 2 and 3 both have great third-person gameplay and preserve the scare-fest that the originals were always applauded for. They aren’t devoid of weaknesses, but their predator systems add further horror to the mix with Mr. X and Nemesis serving as particularly formidable foes. Why retread ground that has since been trumped by the near-perfect gameplay introduced in 2019’s Resident Evil 2?

Of course, Resident Evil 8 will be given its chance by audiences, but Capcom may be putting the franchise in jeopardy by adding another first-person installment; Simply put, straying from the series’ trademark third-person mechanics may introduce an identity crisis for the upcoming installment. You’ve found the right lane, Capcom – no need to make any sudden turns.

Related posts:
Best News
Ven VR Adventure: Interview About The Upcoming 3D Platformer
Woo Corrupt Criminal Hunks In This New Yakuza Game From Love Live Creators
Motivate.Trust Gaming take the BTS Pro Series Season 3: SEA title
Ashe’s Dynamite Nerfed In Latest Overwatch Patch
Ultima Online Opens New Legacy Shard Focused On Core RPG Nostalgia
Recent Posts
This website uses cookies to improve your user experience and to provide you with advertisements that are relevant to your interests. By continuing to browse the site you are agreeing to our use of cookies.Ok