Home » Reviews » Primal Dialga And Palkia Are Not A Good Thing For Pokemon Legends: Arceus

Primal Dialga And Palkia Are Not A Good Thing For Pokemon Legends: Arceus

Yesterday, The Pokemon Company released a new trailer for Pokemon Legends: Arceus. Much of the game is still shrouded in more mystery than a dungeon, but leaks are abundant. This is common these days, with prominent leakers for many games gaining large followings online as players grow ever more eager for information.

The most recent Legends: Arceus trailer focused on characters, but the new designs look to have confirmed something that leaks have been saying for months: Primal Dialga and Primal Palkia will be appearing in Pokemon Legends: Arceus.

Look closely at the designs for Adaman and Irida, the leaders of the Diamond and Pearl clans in the upcoming game. Sure they bear similarities to characters past, but what’s that hanging around their necks? Some believe them to be Mega Stones or even Z-Crystals (please no, Megas were the downfall of the series and Z-Crystals were even worse), but if you think about the Primal leaks and engage in some minor critical thinking, it’s clear these gems are an equivalent to the Red Orb and Blue Orb from Omega Ruby and Alpha Sapphire. However, this is no good thing. 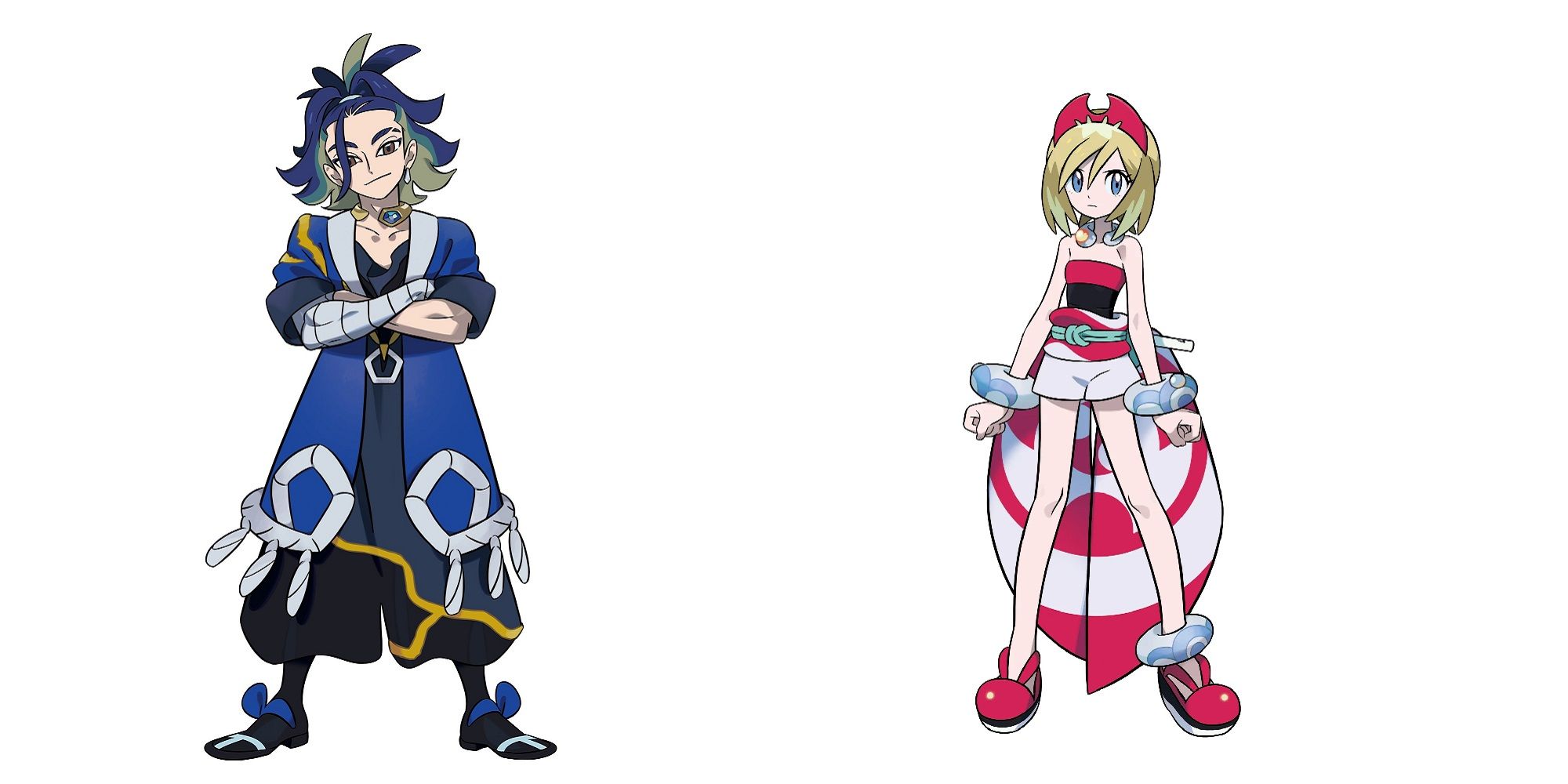 Pokemon Legends: Arceus is about looking to the future of the series, not dwelling on the past. While Primal Sinnoh Legends will probably go down well with the community, it’s a step back in terms of creativity and innovation. The game is completely changing battle mechanics (and that can only be a good thing) and will take place in open world environments which look to be a major step up from the Wild Area in Pokemon Sword & Shield.

The Wild Area had its problems – especially regarding peNext: rformance when playing online – but I liked Sword & Shield, and thought the Wild Area was an excellent proof of concept for the future of the series. The DLC expanded on this further, and Legends: Arceus looks to improve the formula again. We’ll have to wait and see whether it pulls it off, but there’s no denying that Pokemon is innovating at a rapid pace. 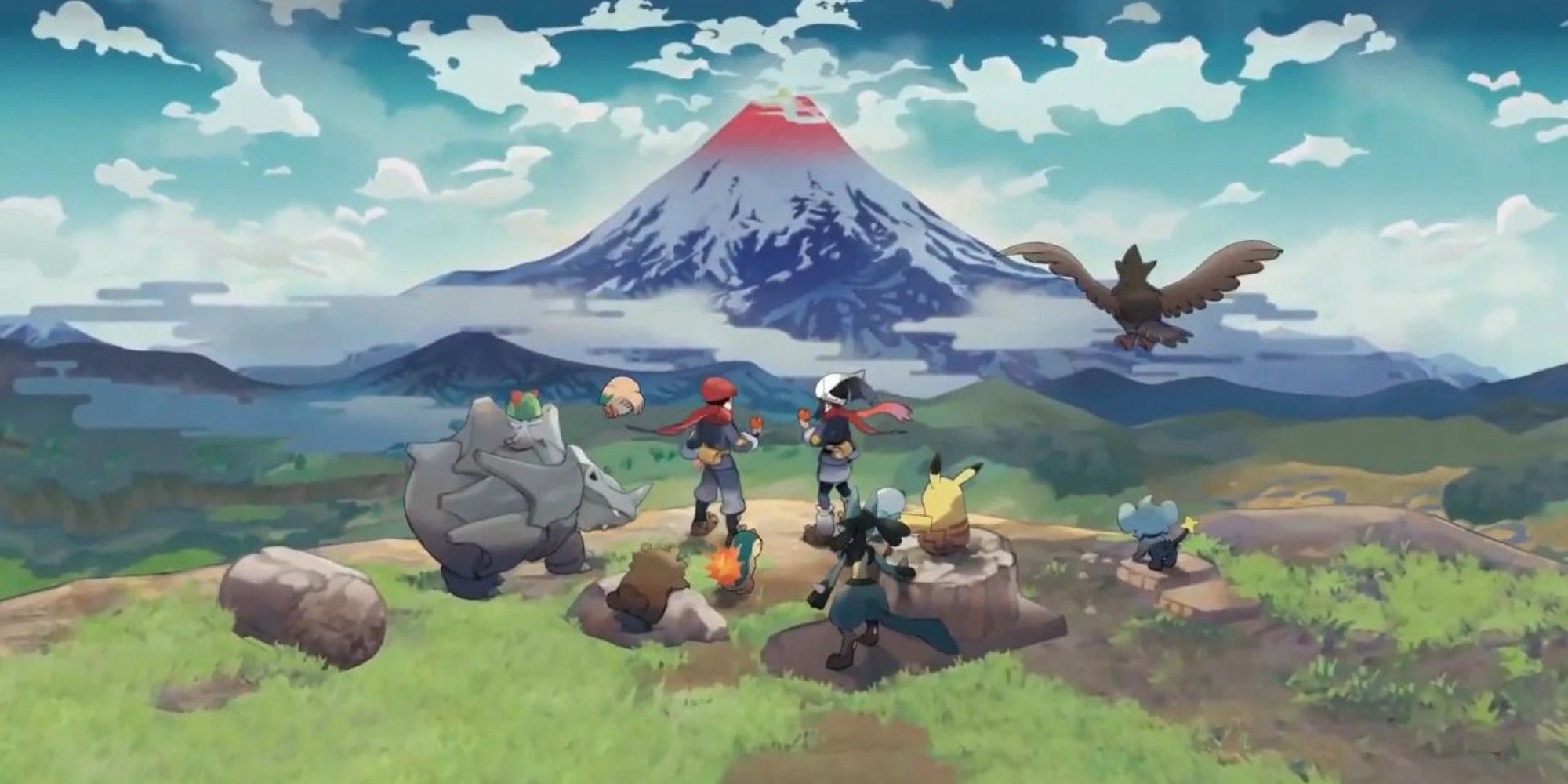 That’s why taking several steps backwards and implementing Primal forms is a bad idea. I want to see new things in the game, not repeats of the same old shtick from two generations ago. Besides, Primal Groudon and Kyogre made sense in the Mega meta of Gen 6 – unless Mega Evolution returns in Legends: Arceus, the gimmick doesn’t make a lot of sense.

I’m intrigued by the prospect of the religious ideals of Diamond Clan and Pearl Clan butting heads and fighting over the true nature of Almighty Sinnoh, but I wish The Pokemon Company had thought of an original idea for turning the Gen 4 box Legends Super Saiyan. That infamous statue in Eterna City would be a great place to start – the amalgamation of Dialga and Palkia into one unrecognisable beast would fit in well with the two clans’ interpretations of their deity, and Arceus could potentially split the beast into the duo we know from Diamond & Pearl. There’d probably be a stupid name like Palga or Dialkia or something, but the concept would be interesting and new. Don’t @ me about Kyurem or Calyrex, I’m confident the developer could make this distinct as it differentiated between those two, whose gimmicks are similar but distinct. 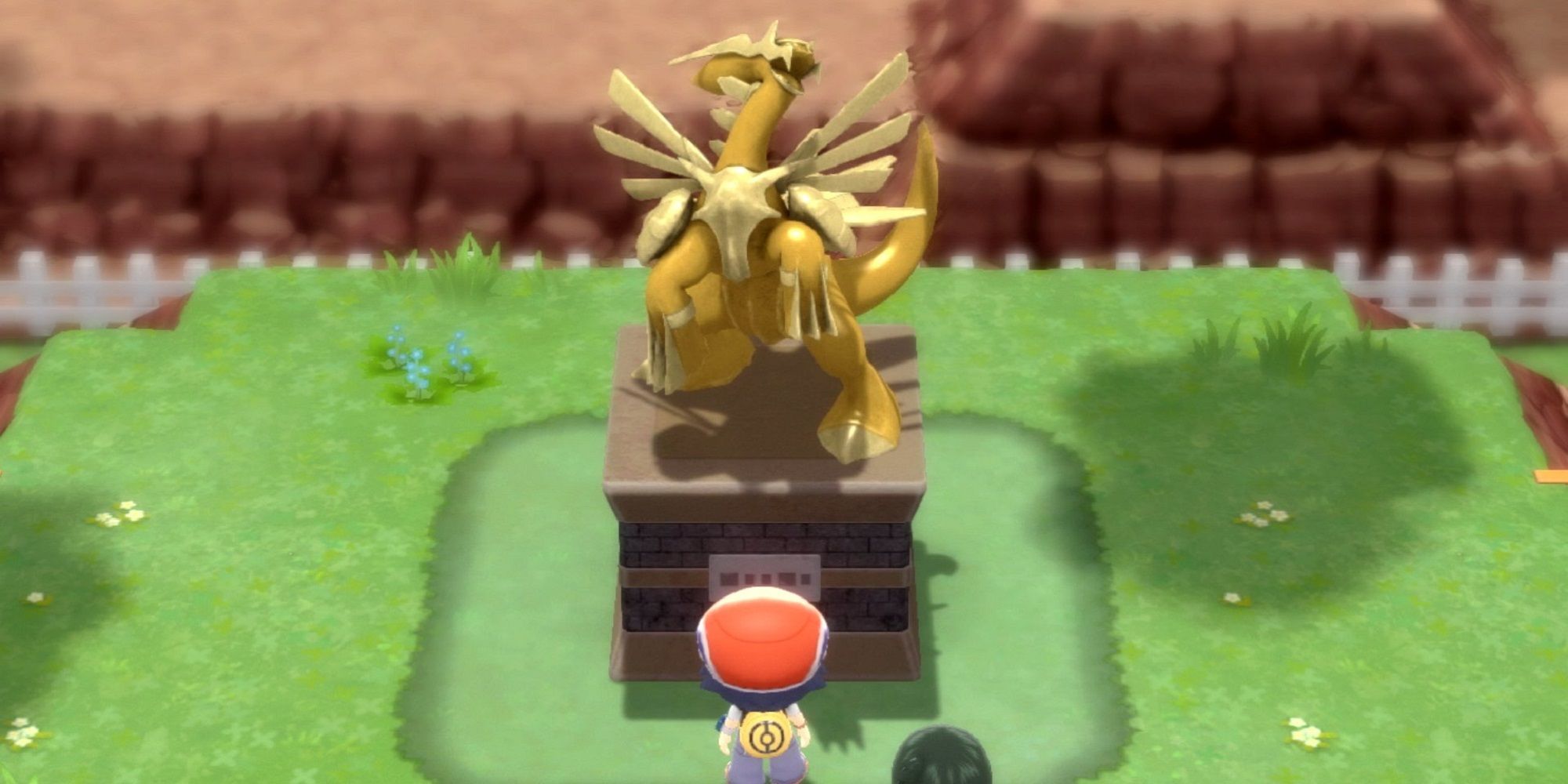 Maybe the designs will win me over, and maybe I’ll have to eat my words, but I doubt it. Legends: Arceus might be set in the past, but it’s supposed to be writing the future of Pokemon games, so it needs to look forwards instead of backwards.