Pokémon Mystery Dungeon: Rescue Team DX is another great spin-off for the successful franchise. A remake of the old 2005 Nintendo DS/Game Boy Advance titles, the Switch version brings with it updated graphics and several new gameplay mechanics. One feature that players will want to take advantage of is Wonder Mail, as it will grant them a bunch of free items just for entering a short code. 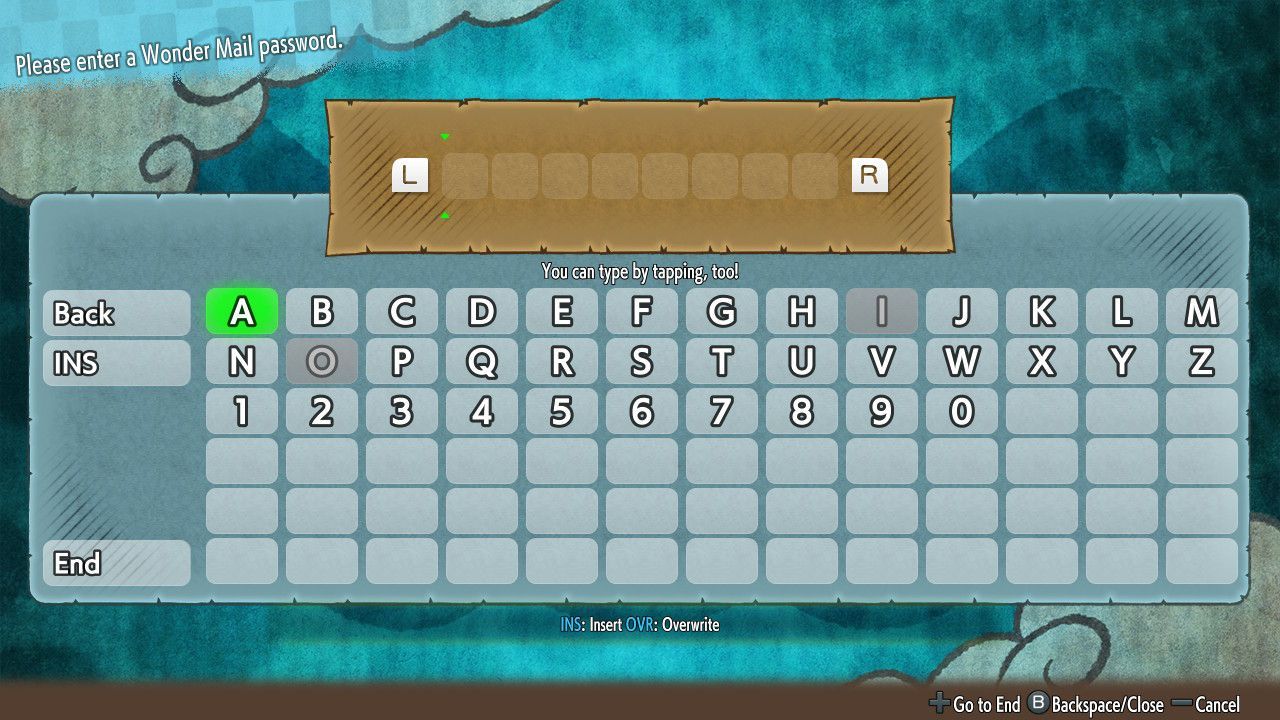 To use Wonder Mail codes, just select the envelope icon from the Main Menu. This will allow you to enter an eight-character code and earn some free swag. However, two codes — for Mareep and Smoochum — will sent you on a special mission where the reward for completion is the respective Pokémon. Here’s a complete list of all the codes discovered so far, courtesy of GamesRadar:

These codes are likely to expire at some point in the future, so be sure to take advantage of them as soon as possible. There are a couple tough bosses in the game and having a few extra items in your bag could be the deciding factor in whether you survive the encounter!

Pokémon Mystery Dungeon: Rescue Team DX is now available on the Nintendo Switch. One of its biggest new features is the addition of Shiny Pokémon. This should give the game a decent amount of replayability, as trainers can now try to hunt down as many of these unique Pokémon as possible.