In the year 2000, hype surrounding the launch of the Sony PlayStation 2 was immeasurable. I was 16 years old, and along with my friends, wondered how best to get a hold of the new console once it finally released in North America, as demand far outweighed supply in Japan, and the situation looked to remain the same at launch here in Canada.

eBay was one option, but at that point the website was still in its infancy and whatever consoles one could find there were priced at $1000 or more as sellers took advantage of the shortage. The solution to this problem was simple: I needed to get on the inside. Which, for a sixteen-year old lad, meant grabbing a job where the action was at: Toys’R’Us. 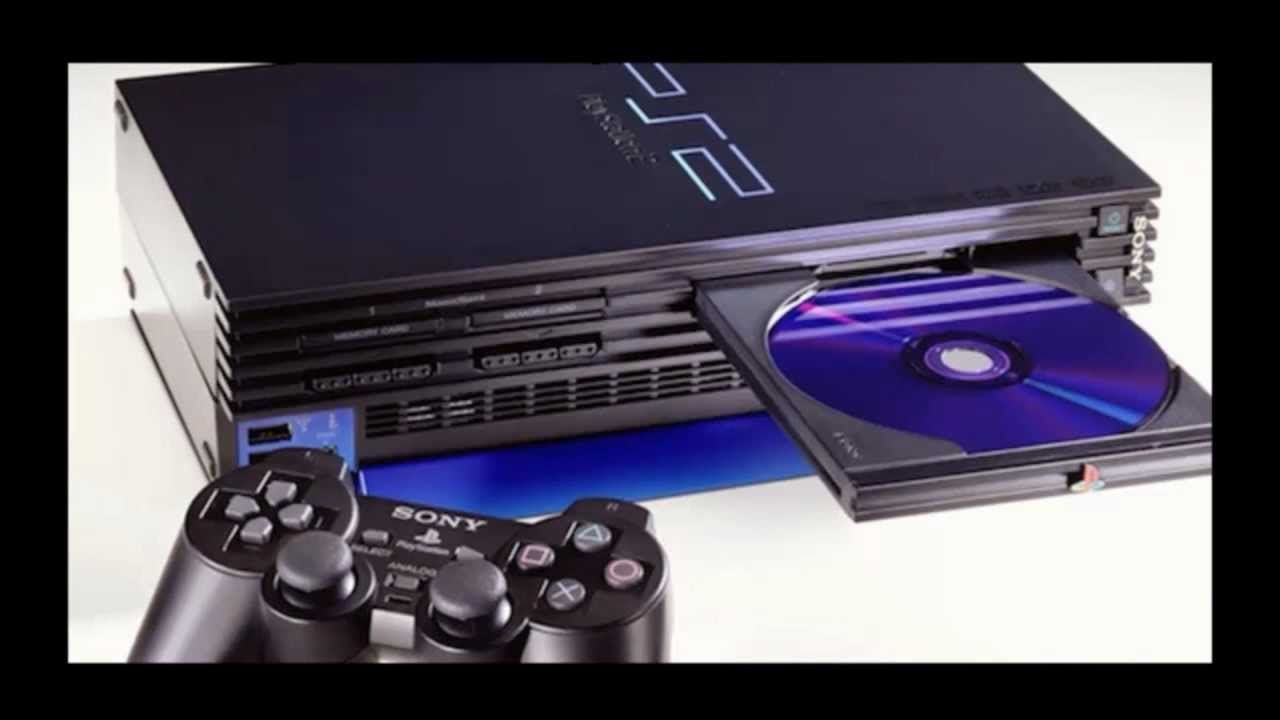 It was October when the PlaySation 2 began hitting North America, and as expected, they sold out everywhere in no time. Luckily my plan worked, as Gord, a serious man in his thirties with thick glasses and a serious face, approached me one afternoon as I was tidying up the action figure aisle.

“We’re getting six units in today,” he said quietly, “Do you want one?”

I nodded, and Gord left my side in a hurry. Of those six units, only one made it to the shelves, and much like Arnold in Jingle All The Way, resulted in some kind of free-for-all brawl to take home the lone unit. (That part may not have occurred, I was too happy looking at my new console to pay attention.) Management did not know that we had taken so many for ourselves, and I thank Gord for being such a stand up guy. 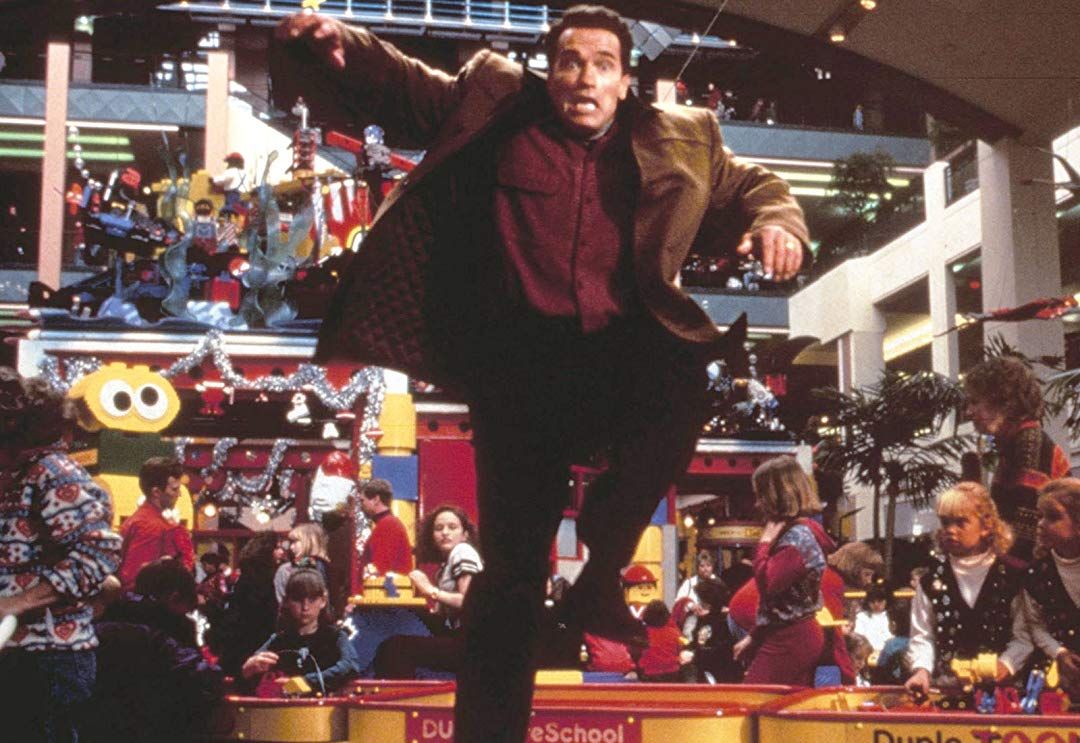 The Price Of A PlayStation 2

The entire reason for taking that seasonal position at Toys’R’Us was to buy a PlayStation 2, but I wonder if I would do the same today if I knew what it would cost. No, never mind, there really is no doubt. The console itself was about $600 CAD, and another $60-80, I can’t recall the exact amount, for Tekken Tag Tournament, $40 for a memory card, and $50 or so for a second controller. If I could go back and tell my younger self that there were better ways to spend nearly $800, I still would have bought the console in a heartbeat. 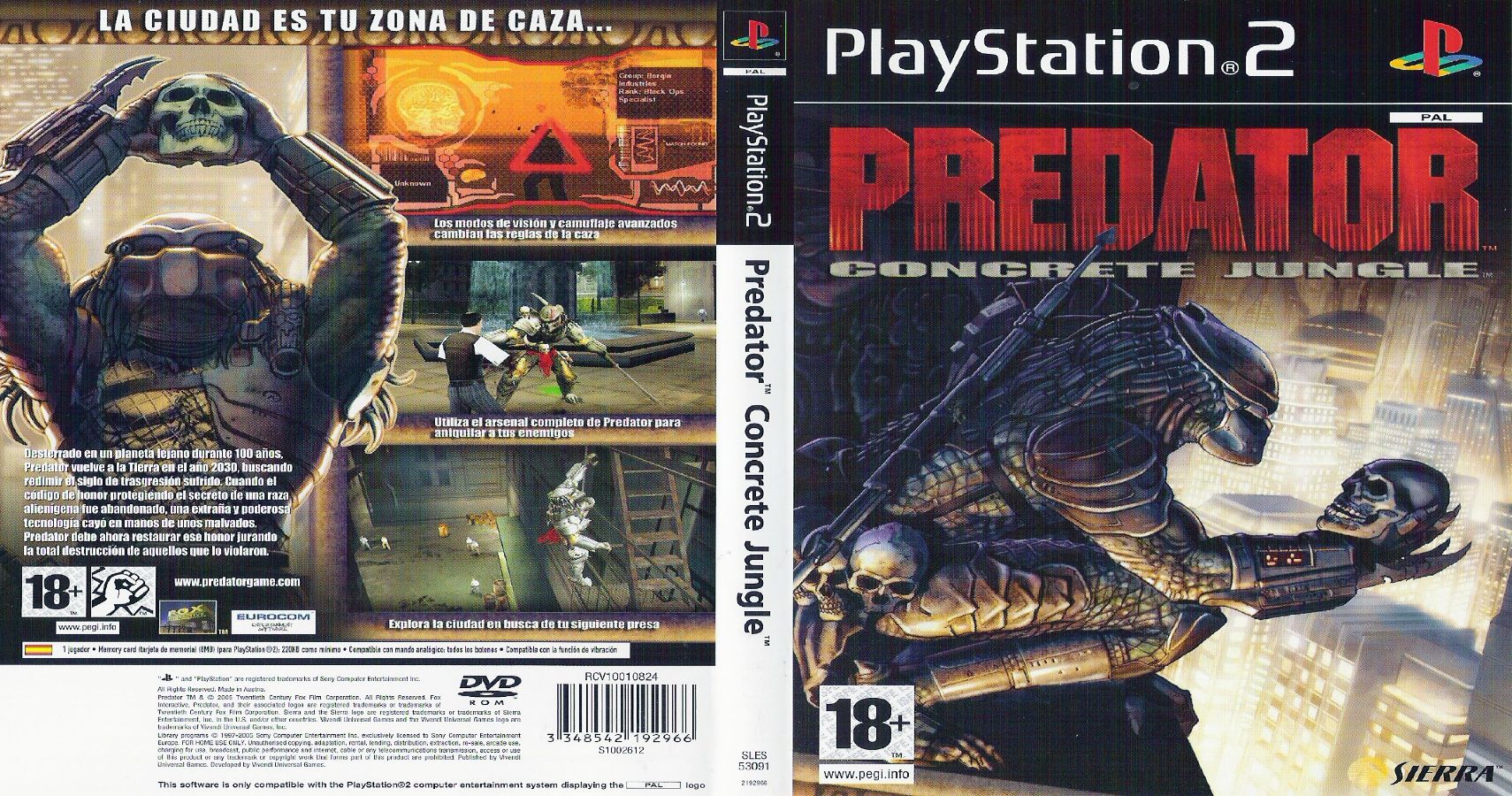 Booting up the PlayStation 2 the first time was a surreal experience. The sounds and UI were so alien compared to the first PlayStation. Over the years there were so many outstanding games. My favorites included Predator: Concrete Jungle, Kingdom Hearts, Final Fantasy X, Resident Evil 4, and perhaps the most underrated game on the entire console, Resident Evil Outbreak. It was the game that I purchased the Sony PlayStation 2 external hard drive for and cherished deeply despite my overwhelming disappointment in the game itself – or better said, the lack of online play at the time that the game sorely needed. You were ahead of your time, Outbreak, ahead of your time. 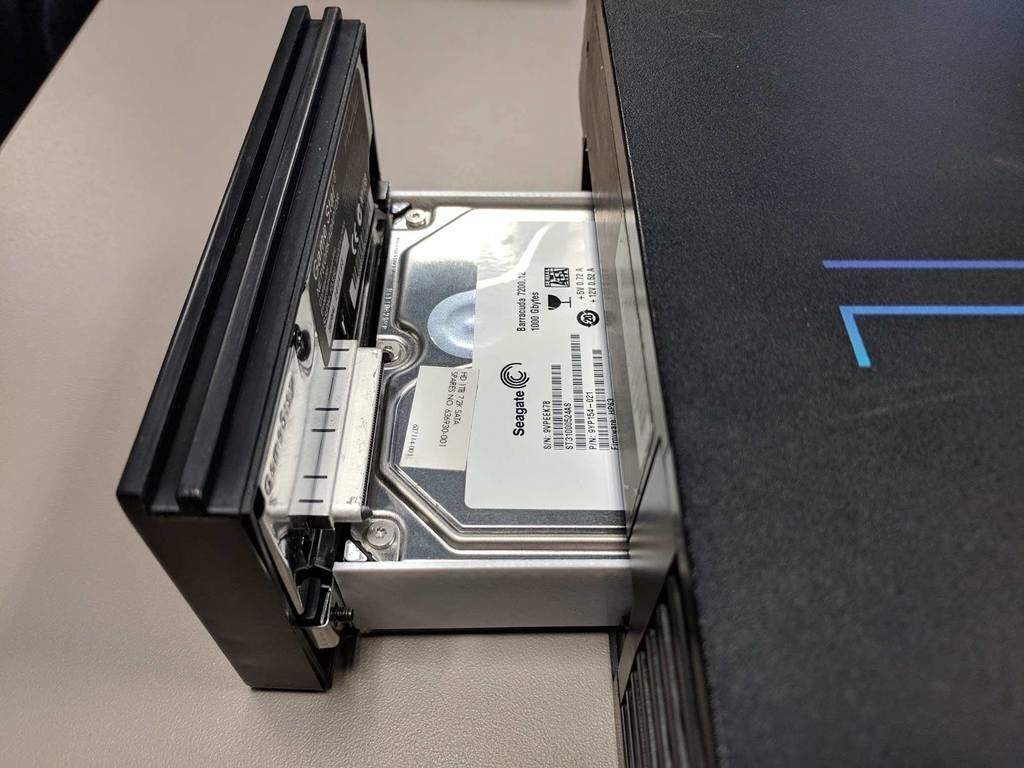 In 2020 it seems like an absurd scenario where one would need to spend nearly $800 for a console and a single game. With the PlayStation 4 and Xbox One at the end of their life cycles, the Nintendo Switch three years in and looking remarkably strong, and the rise of mobile gaming, consumers have a cornucopia of options when it comes to gaming that ranges from free to play to AAA. 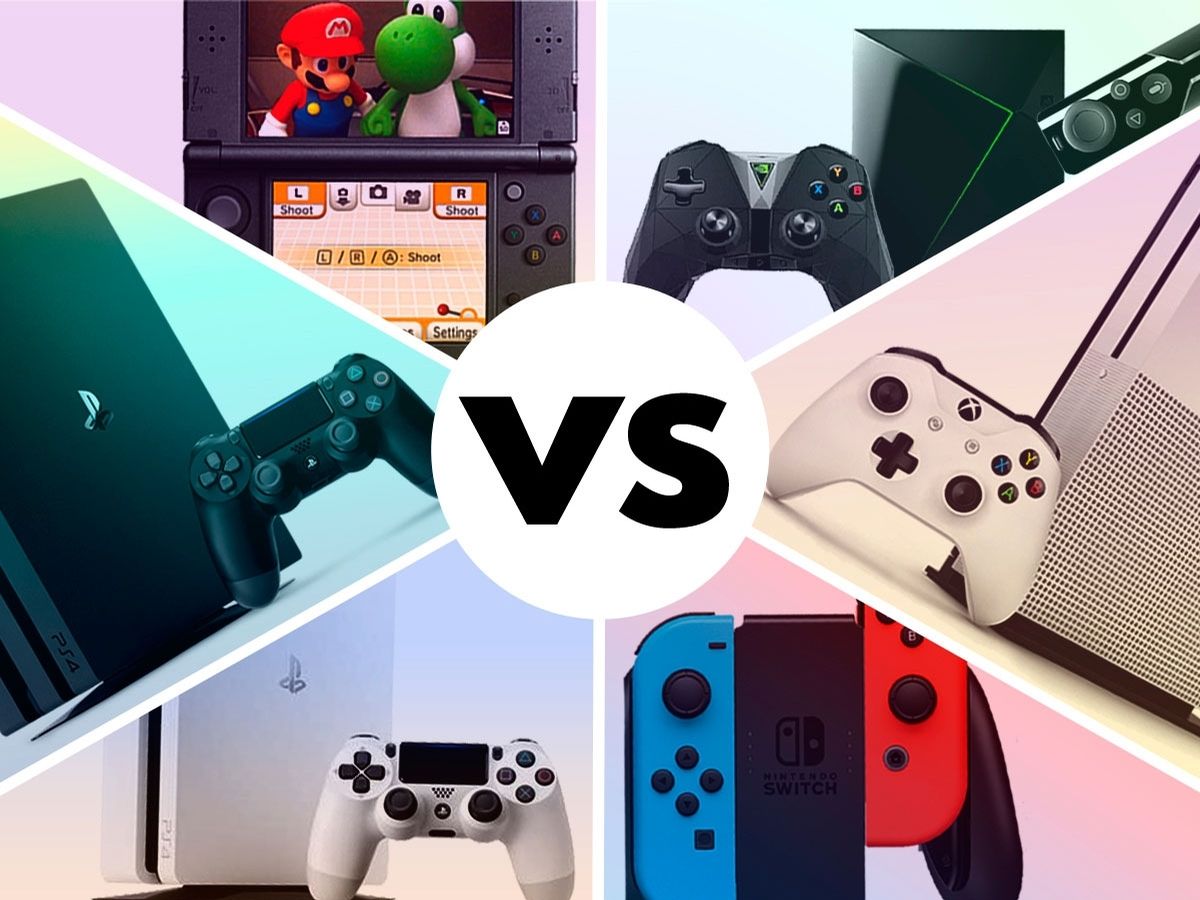 Indie developers have flooded the market with truly great games at low prices. Combined with Greatest Hit or Classic titles on consoles, backwards compatibility in certain cases, Steam Sales, and the rise of subscription services like the Xbox Game Pass, Apple Arcade, Google Play Pass and others, there really is something for everyone at every price point. It has never been a better time to enjoy video games, nor more affordable, and I wonder if anyone would pay that ridiculous amount again. Well, it looks like I’m about nine months from finding out.

The PlayStation 5 And Its Mysterious Price Tag

For over a year now, both Sony and Microsoft have been dancing around one another in the build up of their next generation consoles. Sony has been completely silent on any official figures, but right now the consensus among industry insiders appears to be that the console will cost around $500 USD at launch, which is roughly what I paid for my PlayStation 2 twenty years ago. 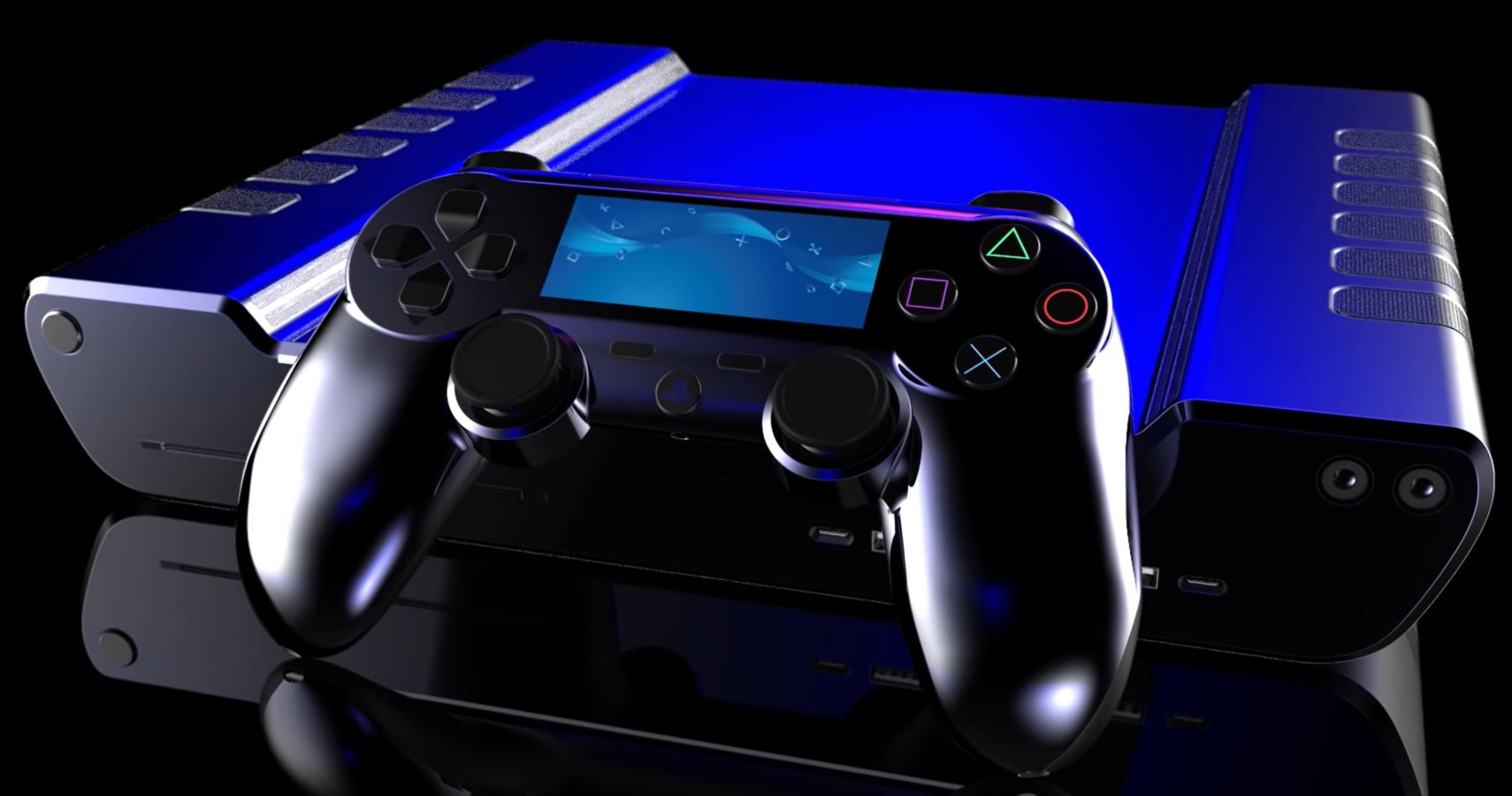 On the surface this seems like an extreme price for the console, but then again, so much has changed since that time. The console may cost a lot, relatively speaking, but unlike previous generations, players won’t be constrained to only playing next-generation titles. Sony has repeatedly stated that they aim to make the PS5 backwards compatible, both with games and the PSVR. This means that players can opt for the new console but still have all their old games without needing to have their PS4s connected as well.

The Future Of PlayStation Looks Alive And Well

It may sound obvious to say that Sony is in a good place in the lead up to the launch of its next console – especially because the company is currently dominating the console market – but it is true. In looking back on this twentieth anniversary of the PlayStation 2’s launch, the PlayStation 5 looks to be in a fantastic spot not only because of its current market position, but also because of the points mentioned earlier. Backwards compatibility, subscription services, and the eventual rise of game streaming done properly (Not you, Stadia), make the high cost of buying a next generation console at launch a much easier pill to swallow.

With that said, supply is bound to be tight, and you might be wise to get their own jobs at Toys’R’Us. Or use Amazon, I suppose. That wasn’t an option when I was a lad.