Home » Reviews » No, Your Idea For A Grown-Up Pokemon Is Actually Really Bad

No, Your Idea For A Grown-Up Pokemon Is Actually Really Bad

Pokémon is a lighthearted franchise, where children collect animal friends and have them battle each other. It’s cute, wholesome fun for the whole family. But every so often a brave soul will speak up and ask what no one else will dare to: What if Pokémon was edgy, guys?

But he answer is simple: it would be really bad, actually.

The urge for an “adult” Pokémon game comes from an obvious source. People who grew up with Pokémon are in their twenties and thirties now. They have fond memories of their childhood, but may not be the target demographic for cartoons and trading cards anymore. It’s a combination of nostalgia and a sense that they are too old for nostalgia. That’s where this urge for a more grown-up version of Pokémon comes from – whether it manifests in “realistic” fanart or dark themes.

Sometimes, this appears just as Pokémon redesigns where Rattata is frothing at the mouth. At worst, it appears as an insistence that Pokémon battles are bloody sports on the level of dog fighting. This is not an isolated incident; it is the subject of countless short animations, several Dorkly videos, and an ill-advised PETA game. The latter was widely panned and mocked, and it’s easy to see why: the number of people who want to unironically play a Pokémon game about how playing Pokémon games is evil and cruel is approximately zero. 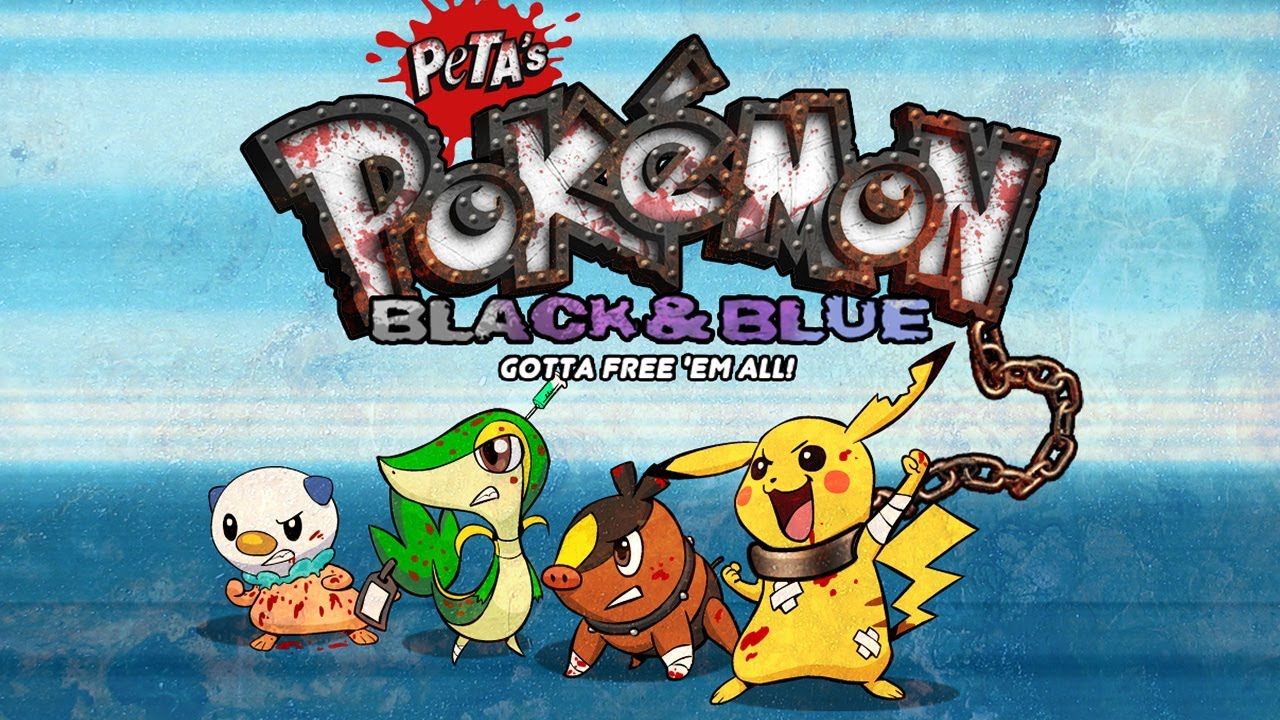 That’s the problem with most of these “grown-up” Pokémon ideas. People who are most interested in edgy Pokémon games may be fans of Pokémon. They like Pokémon, have nostalgia for it, recognize its cultural importance, but they aren’t actually who the game is meant for. Pokémon players don’t like to be told that they’re hurting their Pokémon friends, and many Pokémon players are children. Why?

Because Pokémon is a children’s game.

Now, that doesn’t mean there’s anything wrong with liking Pokémon as an adult. It also doesn’t mean that the games can’t be insightful or complex. However, it does mean that Pokémon shouldn’t be about animal abuse. Even though a larger adult demographic is returning to the games by way of Pokémon GO, kids deserve to experience Pokémon as adult fans did when they were kids. They are, after all, who the game was made for.

The “realistic” Pokémon proponents similarly don’t realize why Pokémon designs are the way they are. Even since Kanto, the way Pokémon are designed has shifted, moving away from a semi-realistic cartoon style to more simple designs. While not everyone likes this shift, it makes Pokémon easier to draw, allowing kids to make art of their favorites. 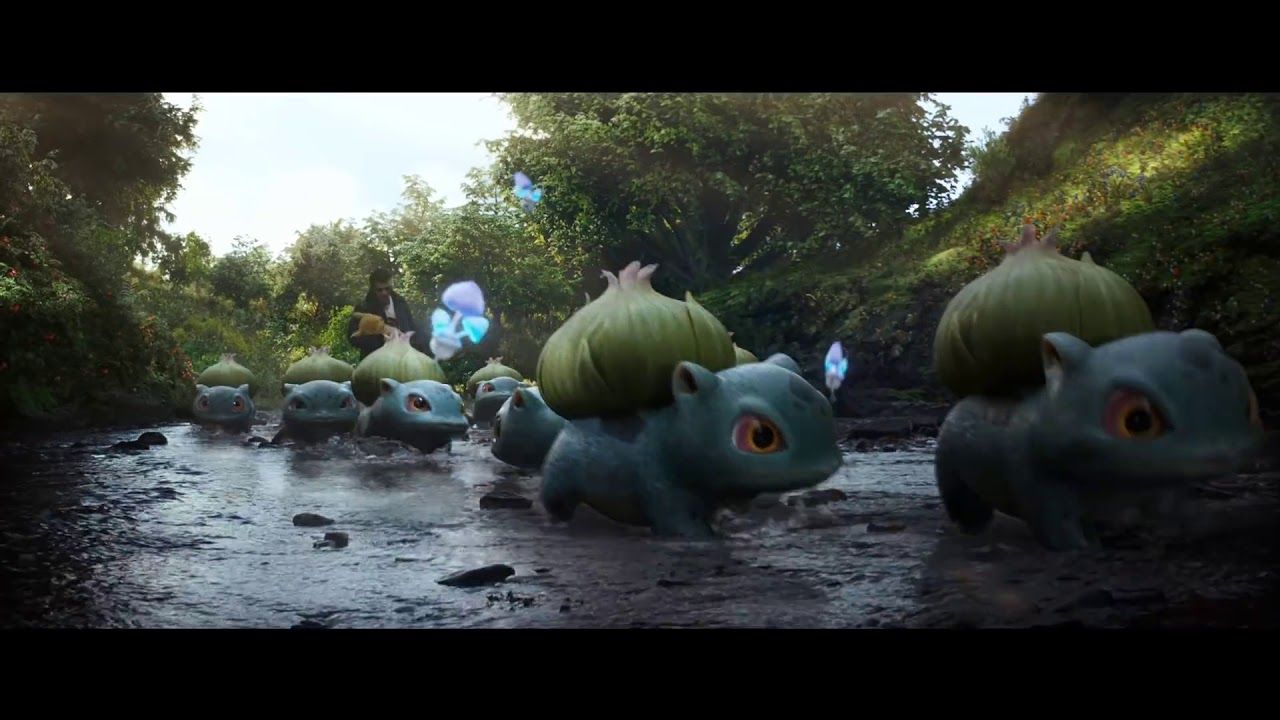 Even Detective Pikachu’s realistic Pokémon aren’t realistic in the same way that fanart often is. Pikachu isn’t a rabid rat, he’s Pikachu with fluffy rendered CGI fur. Bulbasaur still has large cartoony eyes, but has better textures to look like it takes up physical space. It shows that Pokémon don’t have to be edgy to be fun for everyone.

There are options for fans who truly want an edgy Pokémon game. Shin Megami Tensei lets players build a party of demons and participate in battles, training their allies and leveling them up. It has darker themes and aesthetics, and it was never designed for kids.

Pokémon is Pokémon, and it doesn’t need to be anything else. It’s okay for kids to enjoy things for what it is, and it’s okay for adults to enjoy Pokémon without insisting it grow up with them.