Yesterday, Ninja found himself in another hotbed of controversy. In an interview with The New York Times, the popular children’s entertainer doubled down on his staunch refusal to stream alone with women.

“I still stand by not having a lot of alone time with a woman, if you’re a married man. I mean, they could be your best friend, that’s totally cool,” Ninja told NYT. “But if I randomly start playing with a woman no one knows, people are going to start talking.”

On the surface, Ninja’s apprehension might seem sensible to his core demographic. He doesn’t want people to start rumors that could jeopardize his marriage. To a younger group, or perhaps people less versed on how the real world works, this is a very normal and very cool response.

Of course, applying an ounce of critical thought to the situation folds the streamer’s logic like a house of cards. The suggestion that Ninja’s marriage is too weak to withstand rumors from Twitch chat is hilarious, and the idea that people can’t discern between friends, peers, and wives is even funnier.

However, the source of these anxieties comes from a far less funny place. While Ninja himself probably isn’t a flaming misogynist, he is complicit in sexist ideals here. The idea that women can’t be alone with a man goes back to the 1940s, and has its roots in notorious bible thumper Billy Graham.

The so-called “Modesto Manifesto” came about in 1948. Evangelical extremist Billy Graham held a series of meetings intended to “avoid any situation that would have even the appearance of compromise or suspicion,” according to his 1999 book, Just As I Am. After these meetings, held with other evangelical bulwarks like George Shea and Grady Wilson, Graham spent the rest of his life avoiding being one-on-one with women aside from his wife. This rule of thumb has persisted among many men to this day, from Mike Pence to Wall Street bankers. 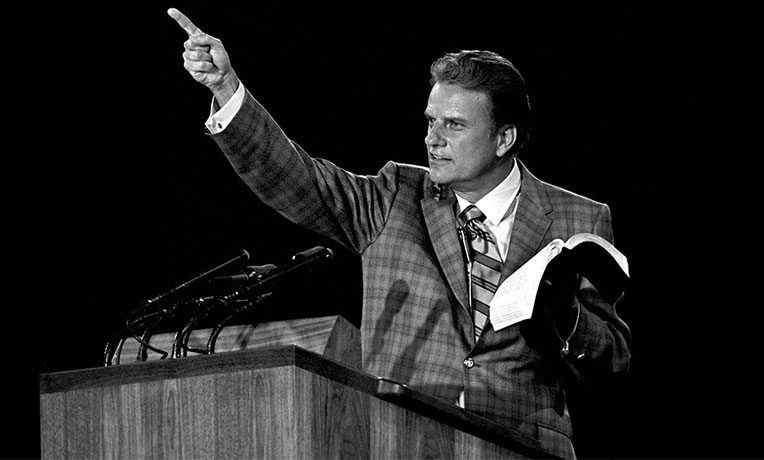 But Graham’s ideals weren’t based on rumor-quashing – they were built on sexism. The late spiritual leader was a virulent misogynist and asserted that the “real womanhood” of being a homemaker was under attack by feminism. He referred to feminism as “an echo of our overall philosophy of permissiveness,” and was steadfast in his belief that women had one purpose in life: to serve men.

That belief was echoed in how he treated his wife and daughters. Graham told his wife, Ruth, that chasing her dreams of missionary work would “thwart God’s obvious will,” and justified his dominance over her with scripture. He denied his daughters access to higher education with a simple “no,” and never explained his decision to the family he avoided for most of his life. It’s fair to say that Graham thought very little of women, and rejected the idea that they deserved any sort of autonomy or upward mobility.

When you consider the place that the so-called “Billy Graham rule” came from, then, it’s hard not to be critical of Ninja. The streamer is in a position where millions of people a day are watching him, and where many of his younger viewers look up to him as a role model. He’s using his platform to perpetuate a harmful, toxic idea that assumes the worst about gender relations.

This does tangible harm to women. The “rule” was congealed by a miry muck of misogynistic melodrama, and comes from men’s fear of being called out for violent behavior. Graham and his lackeys were trying to avoid accusations and controversies, but really, the best way to not get accused of something is to just not do it. Their fears assumed the worst about women, and so does their “solution” of just avoiding them like The Little fucking Rascals.

And that’s what Ninja looks like here: a scared little boy. The most popular streamer in the world needs to understand that he sets an example for young people around the world. If he wants to use that platform for good, he’ll take a long look at his behavior and try to figure out a better message to send. This could be both a great learning opportunity for both the personality and his audience.

Here’s hoping they take it.

Next: Forget “He” Or “She” – Godzilla Is A Gender-Neutral Icon 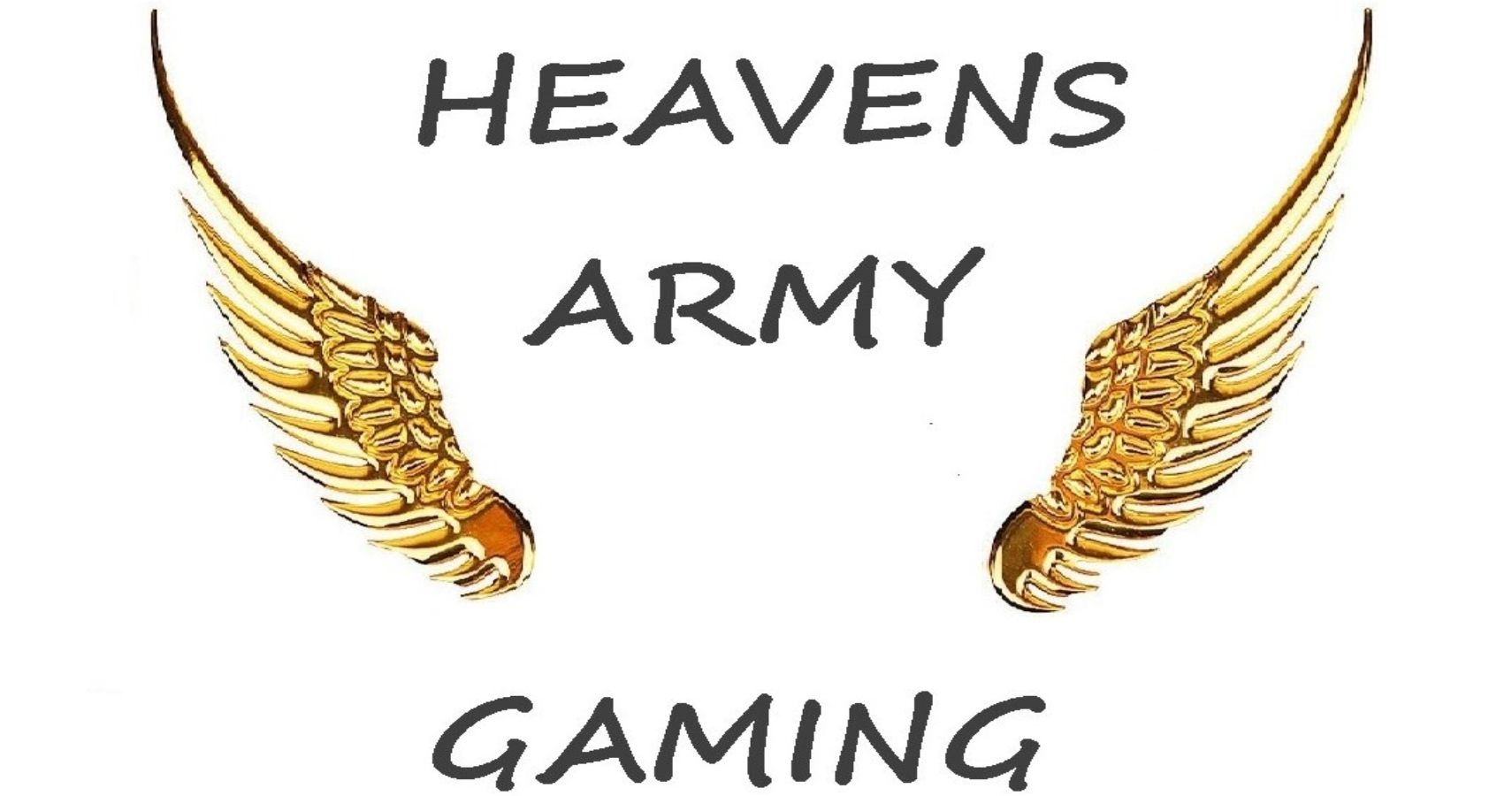