Between Pokken Tournament and New Pokemon Snap, Bandai Namco has proven that it knows how to handle a Pokemon game. After two successful games, it may be a good time for Bandai Namco to make a mainline title in the series.

Long-time fans of Pokemon have been asking for a true 3D Pokemon game for years. The prospect of exploring the world we know and love in vivid detail has always been a tantalizing one. However, the series hasn’t reached its fullest potential yet, as its first foray on consoles, Pokemon Sword and Shield, disappointingly featured lackluster textures, simplistic animations, and bland open spaces.  There’s some promise with the inclusion of raids and freely roaming Pokemon, but Game Freak could use a development partner to help it realize every fan’s dream and take a giant step forward for the franchise. 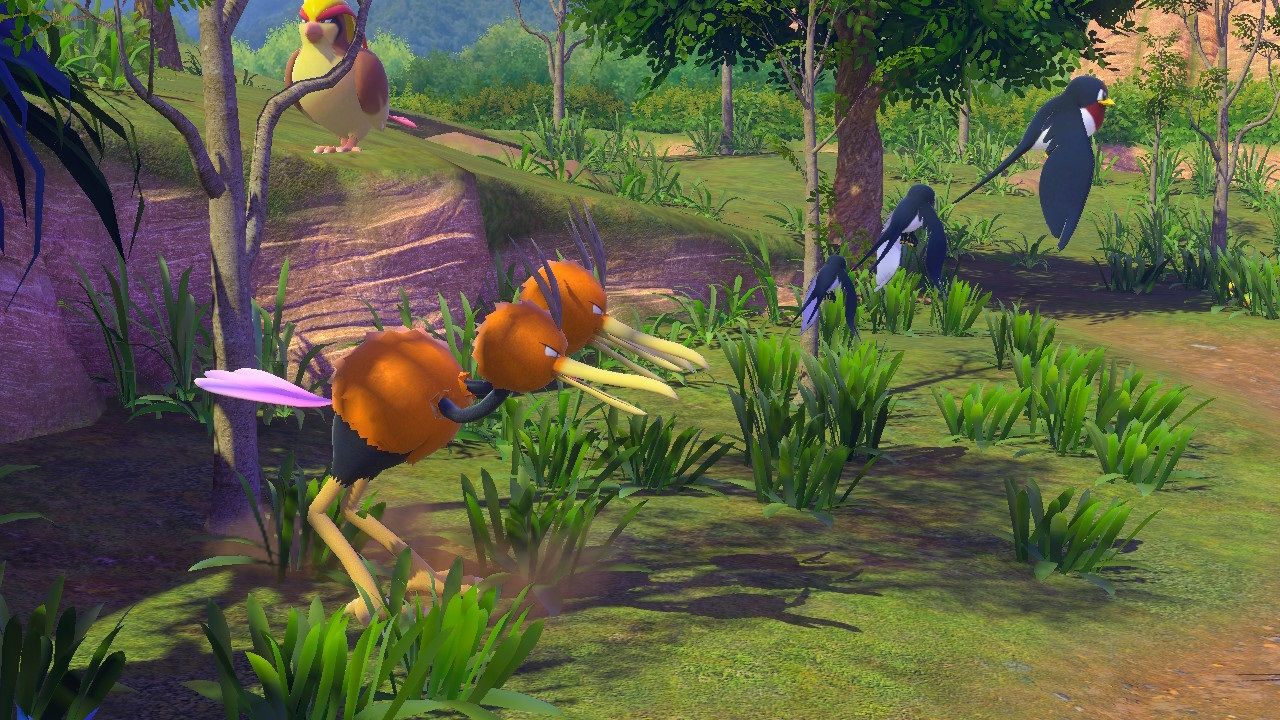 Enter Bandai Namco, fresh from their work on New Pokemon Snap, an imaginative take on the classic formula. New Pokemon Snap shows how well Bandai Namco is attuned to the license as each and every beloved creature reacts to the environment and interacts with each other in an entertaining way. In addition to its bright and colorful art style that pops on screen, players are enraptured by the events that unfold on each route: Dodrio jumps out of nowhere to scare a bunch of Taillow, Magikarp jump out of the water in stunning fashion, and Pichu alongside Grookey greet you as you enter a level. There are plenty of times to get the perfect snapshot.

If Bandai Namco were given a mainline title their Pokemon landscapes would feel more alive with unexpected encounters within the world itself. Perhaps these situations could lead to catching opportunities or they could block your way to the next town like the sleeping Snorlax in Pokemon Red & Blue. Picture the woodpecker Pokemon Pikipek badgering a Sudowoodo with its beak as you’re exploring a forest area, or in the corner of your eye, you can see a Ho-Oh soaring in the sky. These contextual touches Bandai Namco has learned from New Pokemon Snap would make the world feel more alive in the eyes of fans.

Bandai Namco has a long history with anime-inspired 3D JRPGs, including Eternal Sonata, the Tales series, and the cult-classic Digimon Story: Cyber Sleuth. The developer/publisher has consistently demonstrated an ability to create anime characters and environments in 3D with detailed textures wow its audience. The cel-shaded art style that Bandai Namco is known for would lend perfectly to the Pokemon franchise as well. The upcoming Tales of Arise looks particularly promising as players traverse the elements and venture through gorgeous landscapes. 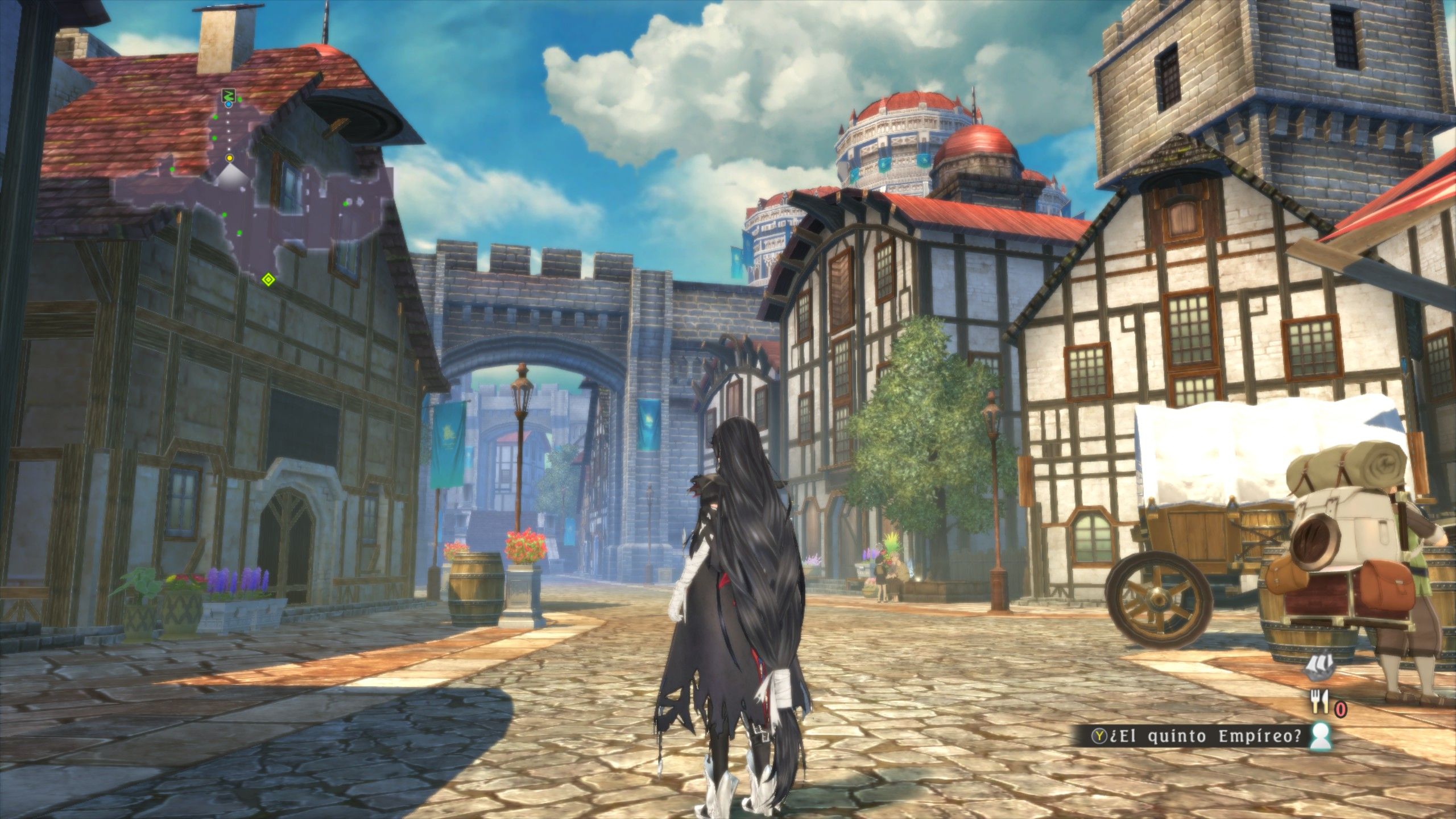 Additionally, Bandai Namco can help make Pokemon battles feel exciting again. While there are some entertaining cinematic moves in Sword & Shield, BN could bring in its expertise from the fighting game Pokken Tournament to liven up some special attacks. Imagine a low kick actually sweeping the other Pokemon’s legs rather than a simple tackle animation, for example.

If you take a glance at the anime titles that the publisher makes, you’ll notice the stunning amount of detail and eye-pleasing animation work within each character’s special moves in My Hero One’s Justice 2 and the Naruto: Ultimate Ninja Storm series. The general manager of the company and Tekken head Katsuhiro Harada has actually expressed interest in a Pokken Tournament sequel, but a mainline title would be the next big step. 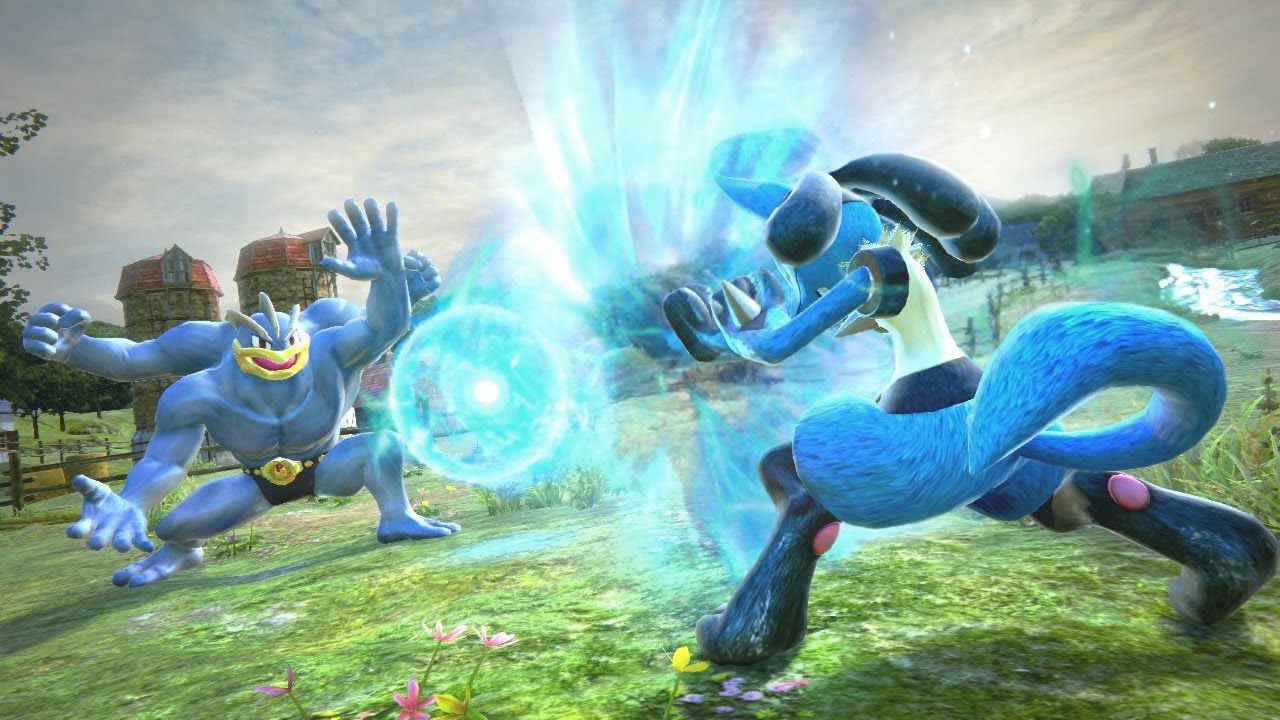 The Tales series also has exciting combat, so if the Pokemon series wanted to go in an action-RPG route, Bandai Namco could certainly swing battles that way too.

I’m not bashing Game Freak here, after all, the Pokemon games are selling incredibly well for a reason. The formula still holds up to this day, and the designs for each new generation stand out in the industry. Personally, I still can’t get over how adorable Scorbunny is. It’s a talented studio, but it would be a great change of pace if, like the Call of Duty series, Bandai Namco and Game Freak can rotate every few years, giving both more development time to make the games we love. Activision has been rotating the shooter series between three development studios since 2014 to create the best Call of Duty possible every year. The Pokemon Company should adopt this process to improve the production quality of its mainline titles. 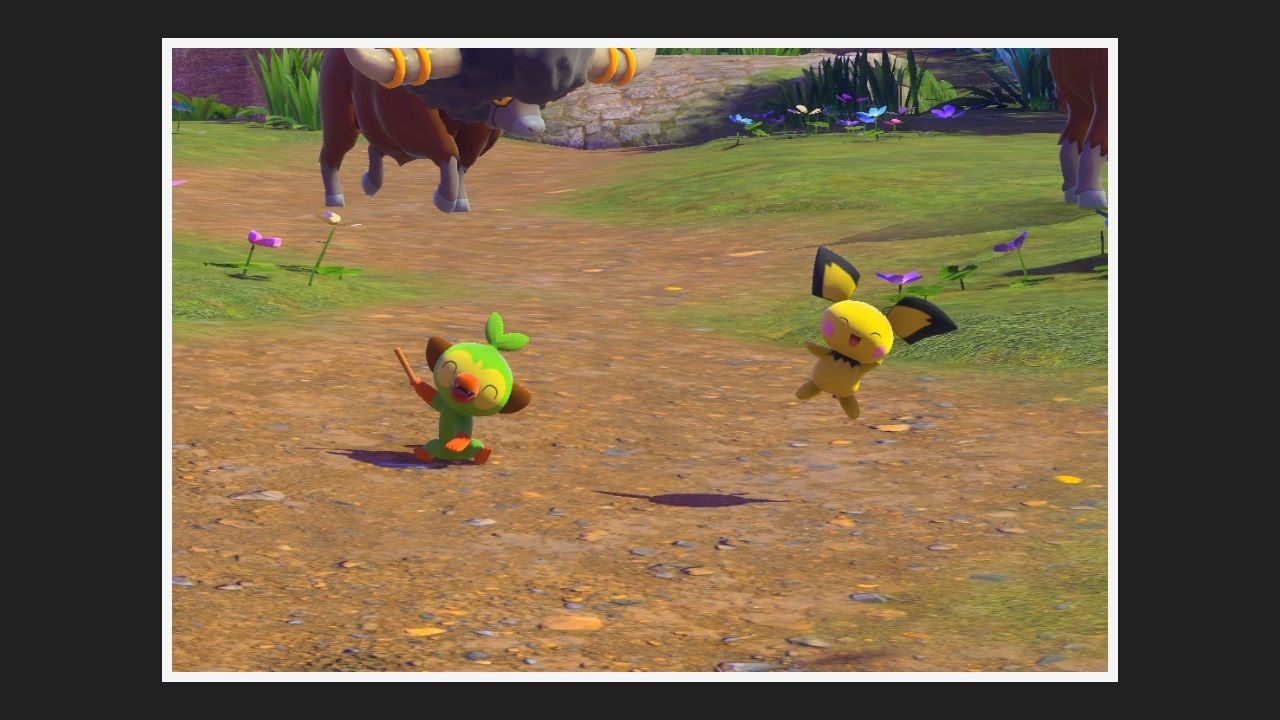 Expectations are mounting higher and higher as technology improves, so it would make sense if Game Freak needs more time to please everyone. With an extra year or two, the developer can improve the visuals, and both studios can push each other to make a great product year after year. In fact, this strategy is already in place for the Diamond and Pearl remakes that are releasing this November, with Ilca taking over the development of the games. It’s not out of the question, it just depends if Bandai Namco and The Pokemon Company would be open to the opportunity.

I’m totally down to see a new mainline Pokemon game from the minds at Bandai Namco, thanks to its wonderful efforts in New Pokemon Snap and Pokken Tournament.

Next: Ultimate Chicken Horse Is The Ultimate Party Platformer