This exchange between Sindel and Kitana, from 1997’s Mortal Kombat Annihilation, has taken on a life of its own since the film’s release. The reason for this is pretty clear: it’s a terrible line that makes very little sense. But that’s just the half of it, as the line’s delivery is… well, just see for yourself.

Speaks for itself, doesn’t it?

Of course, there’s something endearing about the campiness here, and that’s part of the reason why the line’s endured for so long in the Mortal Kombat community. The quip is cheesy in the way old, badly dubbed martial arts movies are cheesy – which is to say, the best way. It’s also just a very fun, punchy and quotable line, which has led to its minor memetic spread.

And, as any good fan can tell you, it’s that kind of campiness that the franchise thrives on. From its broad, goofy humor to its signature B-movie gore, the series is no stranger to silliness in every conceivable form. It’s also no stranger to calling back to the 1996 cult classic original Mortal Kombat movie, as the latest game features several nods to it.

That’s why with the introduction of Sindel, I expected callbacks to her infamous movie interpretation – and I wasn’t alone. Plenty of fans were hoping the line would make an appearance, solidifying its status as a cute in-joke for series diehards. But alas, despite the character’s most recent appearance being an overall good one, that little exchange was nowhere to found.

Look – I get it. It’s a bad line, and despite that aforementioned camp, Mortal Kombat does make earnest attempts at good writing and characterization. That being said, if you’re going to go out of your way to get Cary-Hiroyuki Tagawa to play Shang Tsung again, if you’re going to make callbacks to Johnny Cage’s movie incarnation, and if you’re going to put fucking Robocop in your game, I’d say a little nod like this would be pretty unobtrusive.

Netherrealm could even make it a situational sort of thing – like only playing the line when Sindel squares off against Kitana. Imagine how satisfying it would be to see these detailed character models, voiced by top-tier vocal talent, spout this absolutely inane nonsense. It’d be the kind of goofy camp that so many people come to this series for, not to mention a fun way to acknowledge every part of Mortal Kombat’s storied history – no matter how bad.

Next: I Need Mileena To Kiss Me With Her Scary Demon Mouth 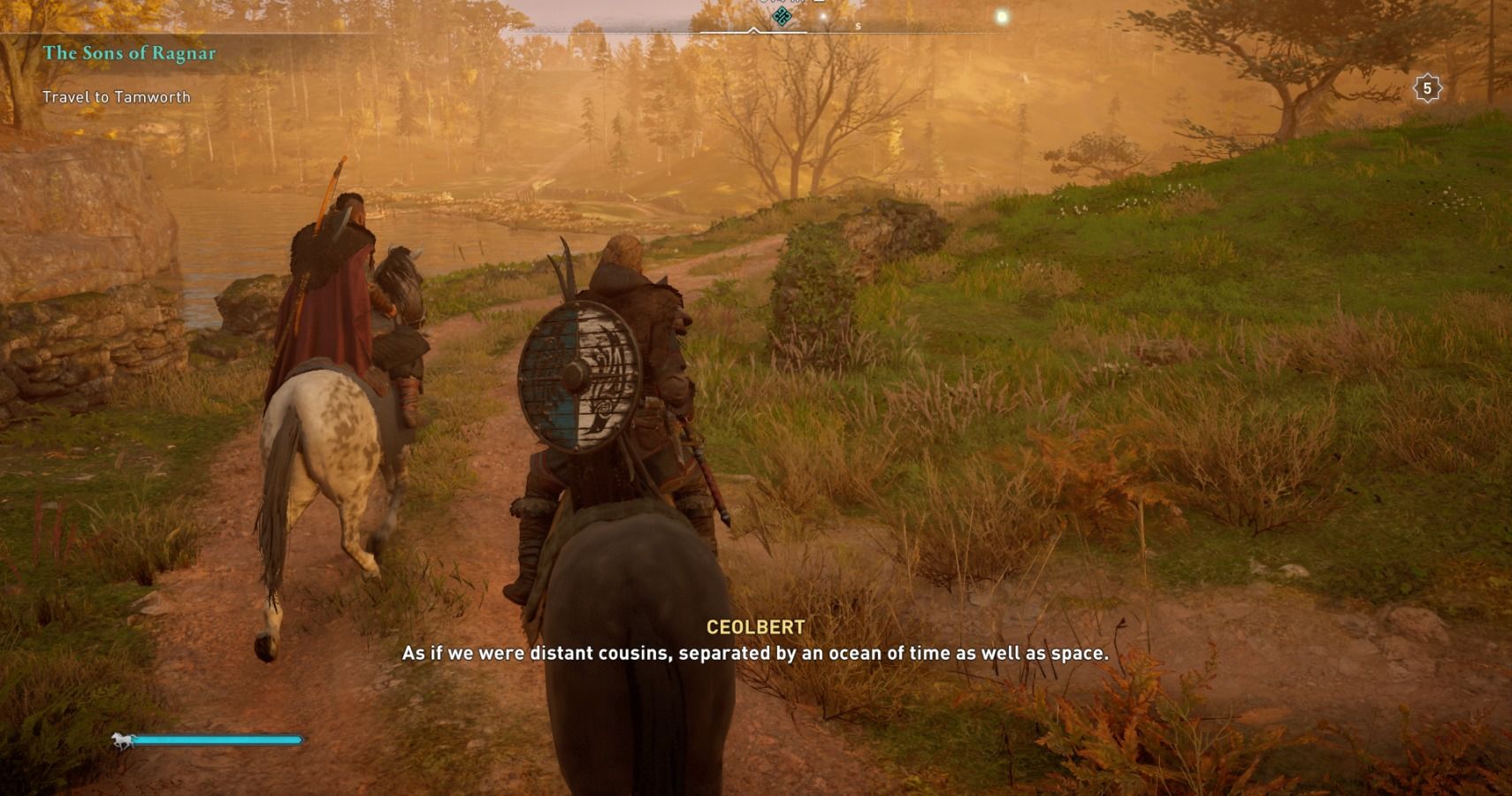