I write about the MCU quite a bit, and I often bounce around between considering it fun but frivolous entertainment, the biggest example of late-stage capitalism’s grip on the film industry, and one of the most important pieces of media in our time – one worthy of much further examination and analysis than it often gets. The reason I bounce between these viewpoints is because the MCU is all of these things. It’s just superheroes punching supervillains, so it’s hard to hold something like that up as anything more than silly entertainment, and several of the big decisions behind the scenes are made entirely for money, either in the short term or the long term. Yet, it does matter to audiences as more than that.

The MCU puts themes of togetherness, hope, forgiveness, and redemption at its core, and those ideals connect with a lot of people. Sure, these themes are mixed in with some good old fashioned ‘kapow!’ and the stories are filtered through a white, heteronormative lens where if you just believe and be a good person, good things will happen to you, but it’s not alone as a piece of media with a blinkered, privileged view. Plus, through the slate of new television shows, deeper themes are emerging. I know it’s easy to meme on WandaVision’s quote on grief, but it’s a lot closer to exploring the messiness of emotions and the grey areas of life than the MCU usually gets. Meanwhile, Falcon and the Winter Soldier took a serious look at racism in the United States, even if it seemed to lean back just when it needed to lean in.

Basically, the MCU still has a little bit of maturing to do, but as it brings in experienced actors like Salma Hayek and Angelina Jolie, Oscar winning directors like Chloe Zhao, and explores different types of storytelling, it feels as though it’s getting there. Then it announces a movie called The Marvels. That’s Marvel’s The Marvels. I work in video games, so I’m used to stupid titles. I’m used to Call of Duty: Black Ops: Cold War: Colon Overload, to Nier Replicant: Loadsofnumbers, and the Marvel’s Spider-Man: Miles Morales: Ultimate Edition: For PS5. Movies though aren’t usually so ridiculous, and when they are, it’s for deliberate comedic effect. Marvel’s The Marvels is just… daft. 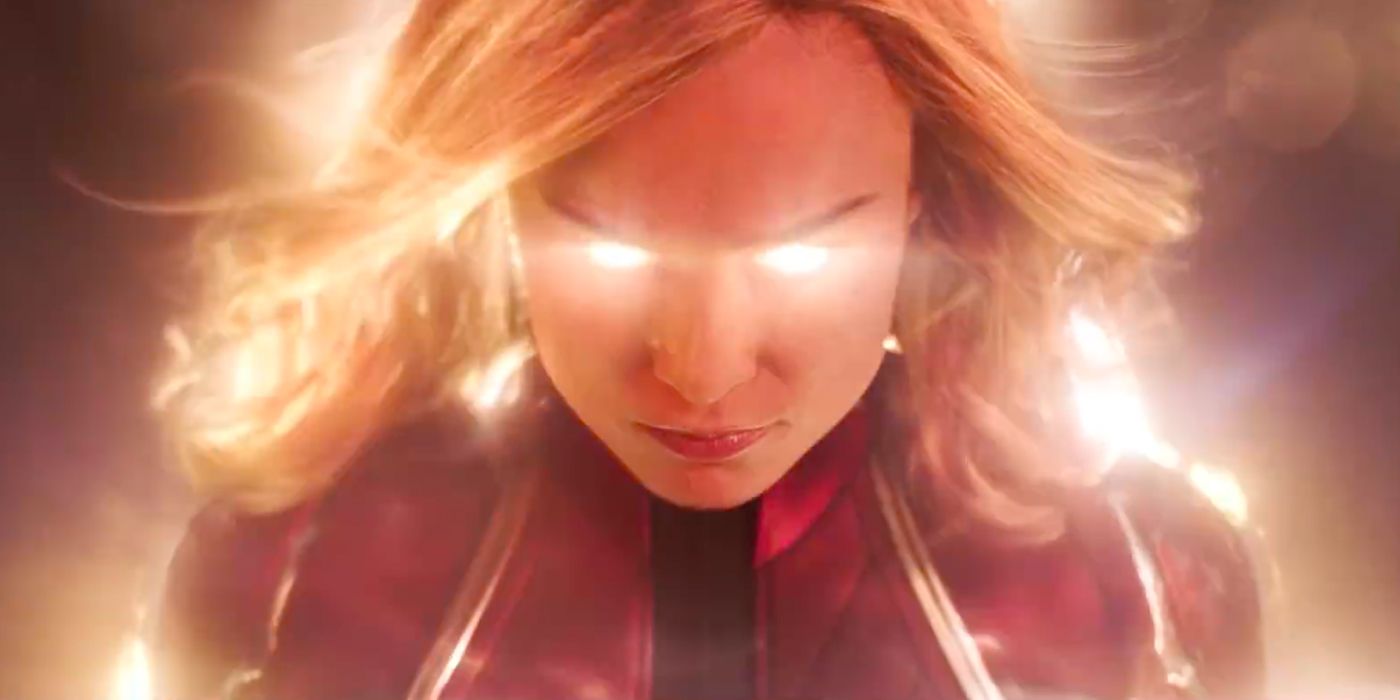 It’s a sequel to Captain Marvel, and to the upcoming Ms. Marvel, and I appreciate the effort to get both characters into the title, but when you have two heroes sharing the same name not only as each other, but with your own studio, you need to think a little more carefully. I know that Kamala Khan having the same hero title as Carol Danvers is deliberate, and I get that this is the MCU trying to raise up both heroes and give them equal footing. But it’s Marvel’s The Marvels. There’s no getting around the fact that it’s just a bit too silly to have the desired effect.

The worst part is, this is one of the MCU films I would hang my hopes on being able to tackle progressive issues. As well as the two Marvels, Monica Rambeau from WandaVision will feature heavily, meaning three female leads – including two women of colour – in a major blockbuster; still a rarity. Also, thanks to the weird cult of hate around Brie Larson, anything with her in it is scorched earth in terms of trying to appeal to the ‘no politics’ fanbase – but that provides The Marvels with an opportunity to tell a story without fearing the wrath of this swamp. 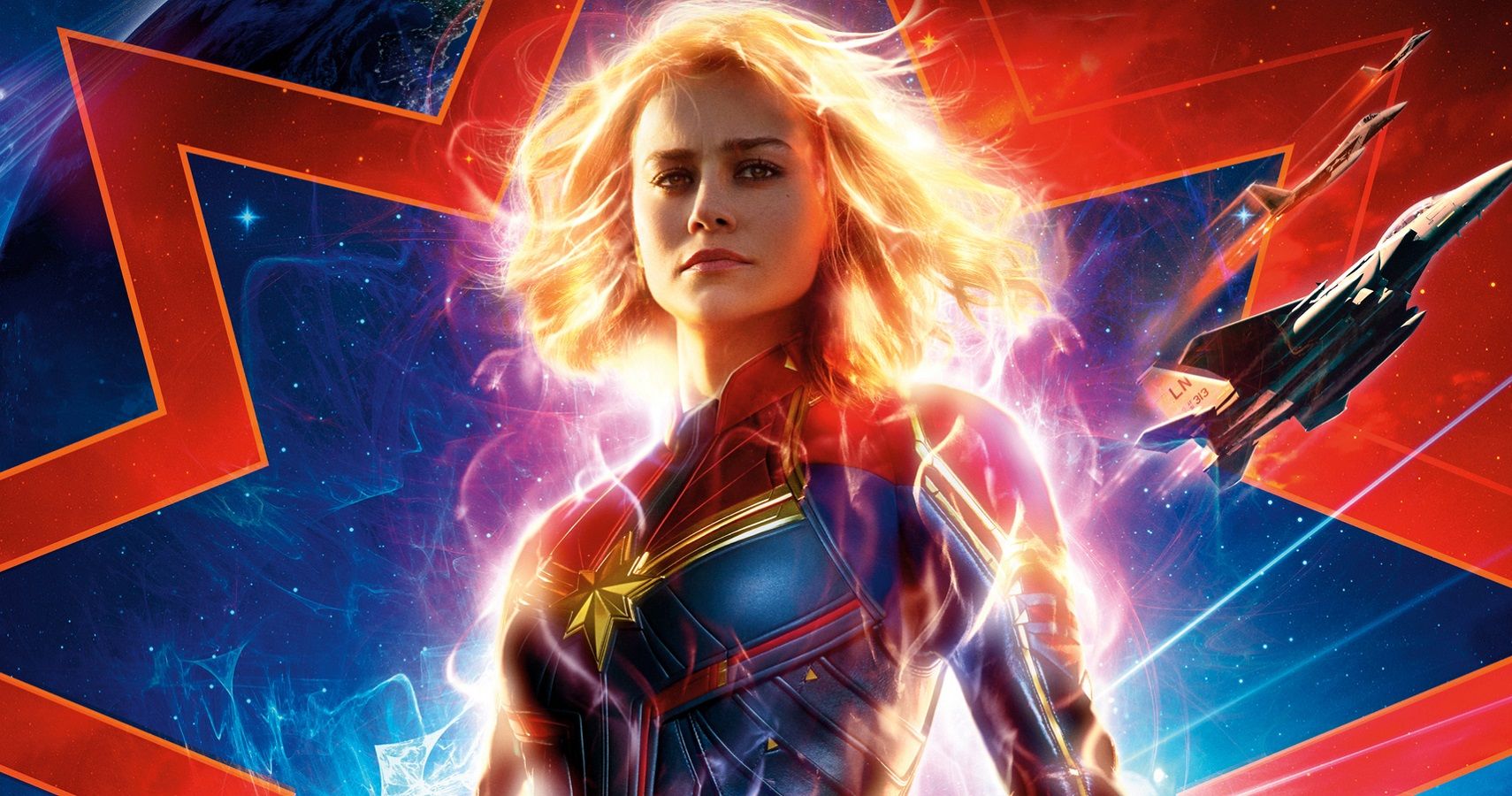 Also, while the first Captain Marvel was a little too close to an Air Force commercial, it did have something to say about female archetypes in action movies, and about how fighting on someone else’s terms isn’t the only way to win. About how proving your worth in a man’s world should be secondary to proving your worth to yourself. Meanwhile, Ms. Marvel will hopefully explore Kamala’s religion, something that would have a huge impact in a genre that typically uses Muslims as either terrorists or brown people from some poor, nebulous country in need of saving, Pax Americana-style.

The Marvels has a chance to be one of Marvel’s most important upcoming ventures, but it’s called Marvel’s The Marvels, and stars Captain Marvel and Ms. Marvel. It’s hard to take something like that seriously. Maybe that’s the nature of being an MCU fan – things are serious and silly at the same time. 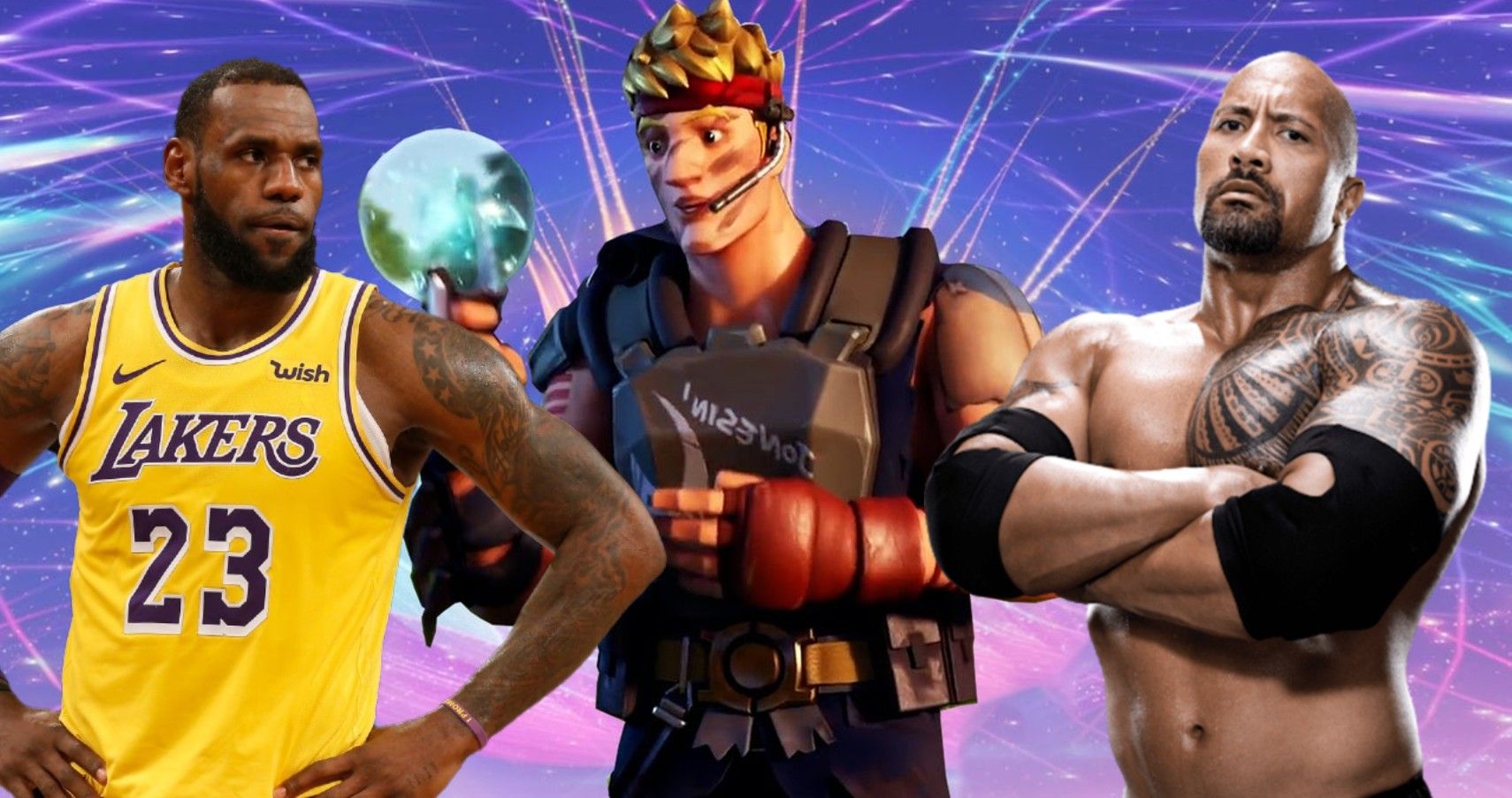