Kamigawa: Neon Dynasty Is One Of Magic The Gathering’s All-Time Greatest Sets

There’re a lot of contenders when it comes to the best-ever Magic The Gathering set. Some people think it's the Khans of Tarkir block, while others look back fondly on Time Spiral. Shards of Alara, the original Innistrad, and even Dominaria are all regularly thrown around in these kinds of conversations.

But we've definitely got a new challenger – Kamigawa: Neon Dynasty. Rising out of an underwhelming Standard format, this set takes a radical new approach to Magic's aesthetic and manages to spin it into something that people will be playing and loving for years to come.

Magic's never really done sci-fi before. It tried Steampunk with Kaladesh, and you could argue Mirrodin and New Phyrexia are metallic enough to qualify, but it's never done anything that's indisputably, definitively sci-fi. So when Wizards of the Coast announced Kamigawa: Neon Dynasty, a cyberpunk set based in the Japanese-inspired world of Kamigawa, there were some concerns it wouldn't feel "Magic" enough. 'Magic is fantasy, damn it, and we should not be capitulating to those brought up on a sloppy diet of Star Wars and Black Mirror!' 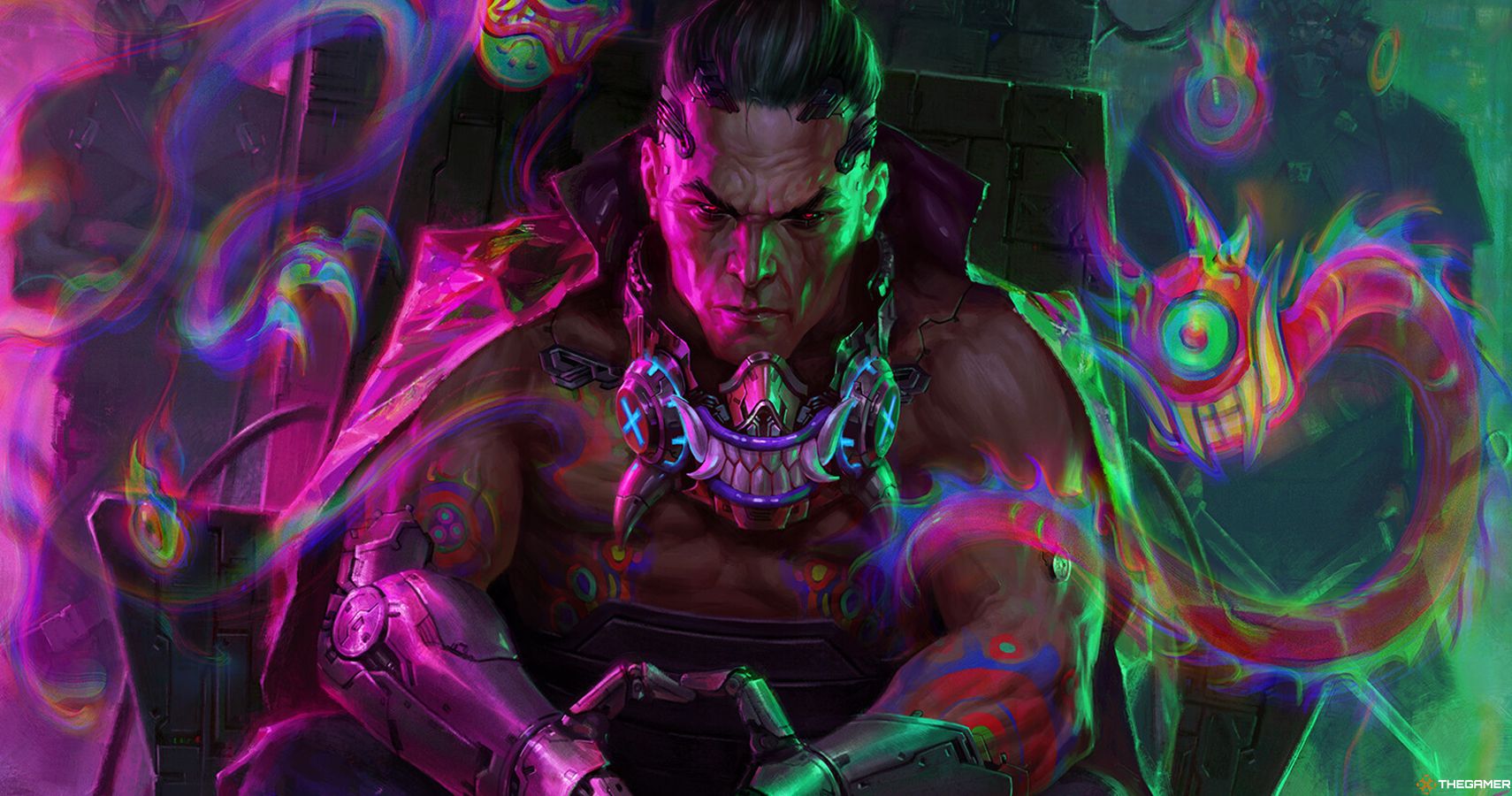 And yet, Neon Dynasty nailed it. It's taken that Arthur C. Clarke quote about sufficiently advanced technology being indistinguishable from magic, and applied it to the entire set aesthetic. We have high-tech art like Saiba Trespasser, Network Disruptor, and Towashi Songshaper pressed up against more fantastic elements like Thundering Raiju, Geothermal Kami, March of Otherworldly Light. Neither feels like it crowds out the other. This is sci-fi, filtered through a fantasy lens in a way that calms the concerns that its technology would throw the entire Magic multiverse out of kilter.

Even the marketing around Neon Dynasty has been excellent. The story was placed front-and-centre, with all five chapters being released online before the previews had even begun. It was a big deal for the ongoing narrative, with significant characters suffering fates worse than death, and huge reveals to mysteries we've been hoping would be answered for years. We had a soundtrack, a manga, an anime trailer and a CG trailer, numerous roundtable discussions about the set's design, and even a visual novel. The push for this set was massive, and it made it feel like the largest event in Magic since 2019's War of the Spark. 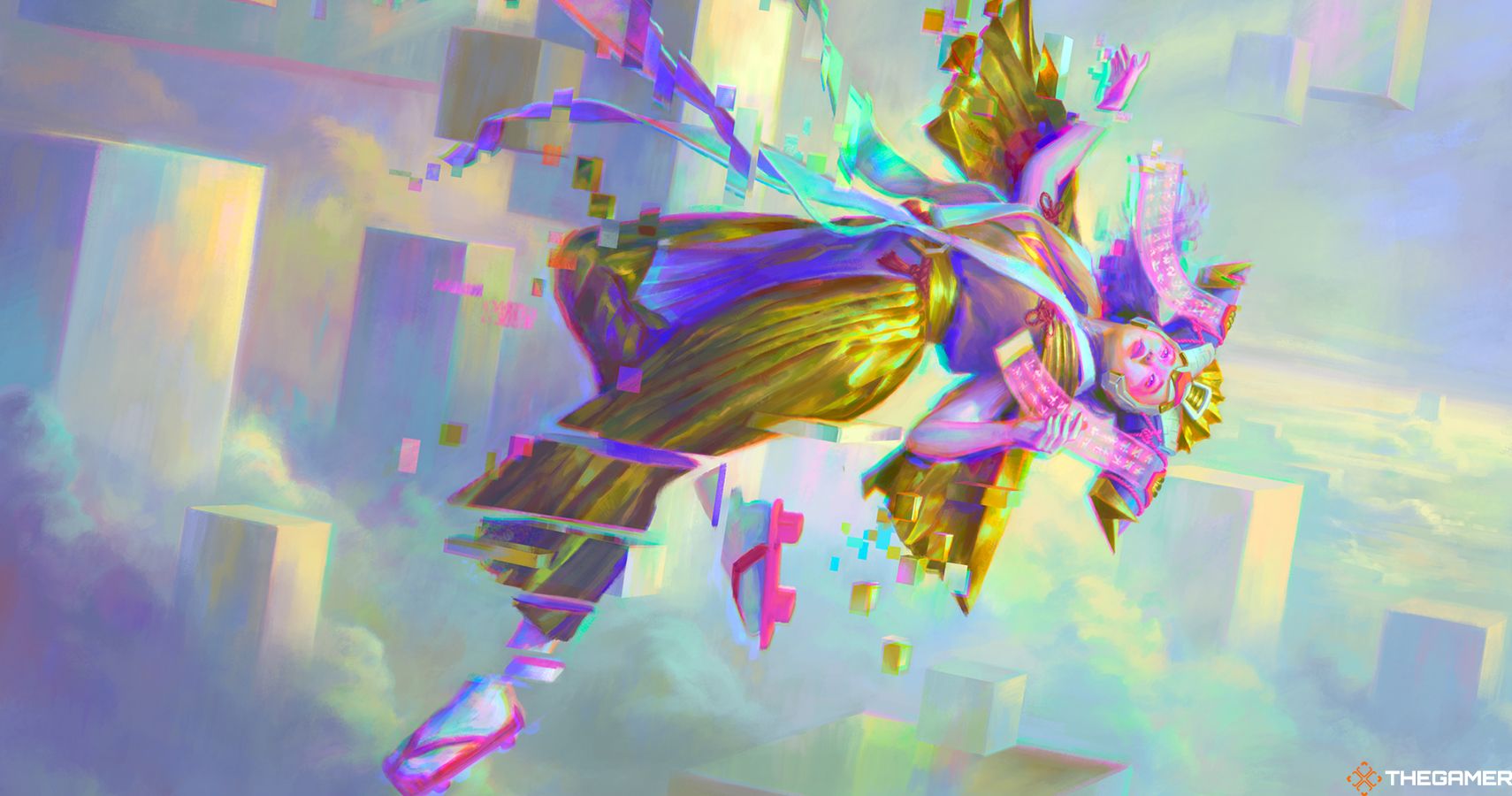 It's not just the presentation that's on point, it's how it actually plays. Kamigawa: Neon Dynasty is the first set in a long time to make Standard feel fresh, fun, and powerful. Followingly the infamously overpowered Throne of Eldraine, Wizards has been pumping the breaks on the complexity of Standard sets to try and correct the influence it had. That's understandable, but it also meant Adventures in the Forgotten Realms, Innistrad: Midnight Hunt, and Innistrad: Crimson Vow all lacked that spice that makes a set memorable. They just appeared, with very little of it having any kind of impact on the game.

Kamigawa: Neon Dynasty feels like Wizards is beginning to ease up a little bit and let cards be powerful again. Nothing (so far) is as broken as Oko, Once Upon A Time, Embercleave, or Questing Beast from Eldraine, but we get cards like Lion Sash, Moon-Circuit Hacker; Isshin, Two Heavens As One, and Reinforced Ronin. They all slap in Standard, and have a role to play in other formats, which you can't really say for Forgotten Realms or Midnight Hunt.

The original Kamigawa sets were known for being 'parasitic' – only having mechanics that care about other cards in the set and don't play nicely with anything else. On the other hand, Neon Dynasty managed to introduce loads of mechanics that are going to have staying power long after its time in Standard has come to an end. Whether it's Enchantress decks and cards like Satsuki, the Living Lore; +1/+1 counters decks and Kodama of the West Tree; or artifact decks and Heiko Yamazaki, the General, it's the polar opposite of how isolated the original sets felt. Nobody is going to really use Innistrad: Midnight Hunt's Coven mechanic three years from now, but Modified and Reconfigure have already touched multiple formats and are now here to stay. 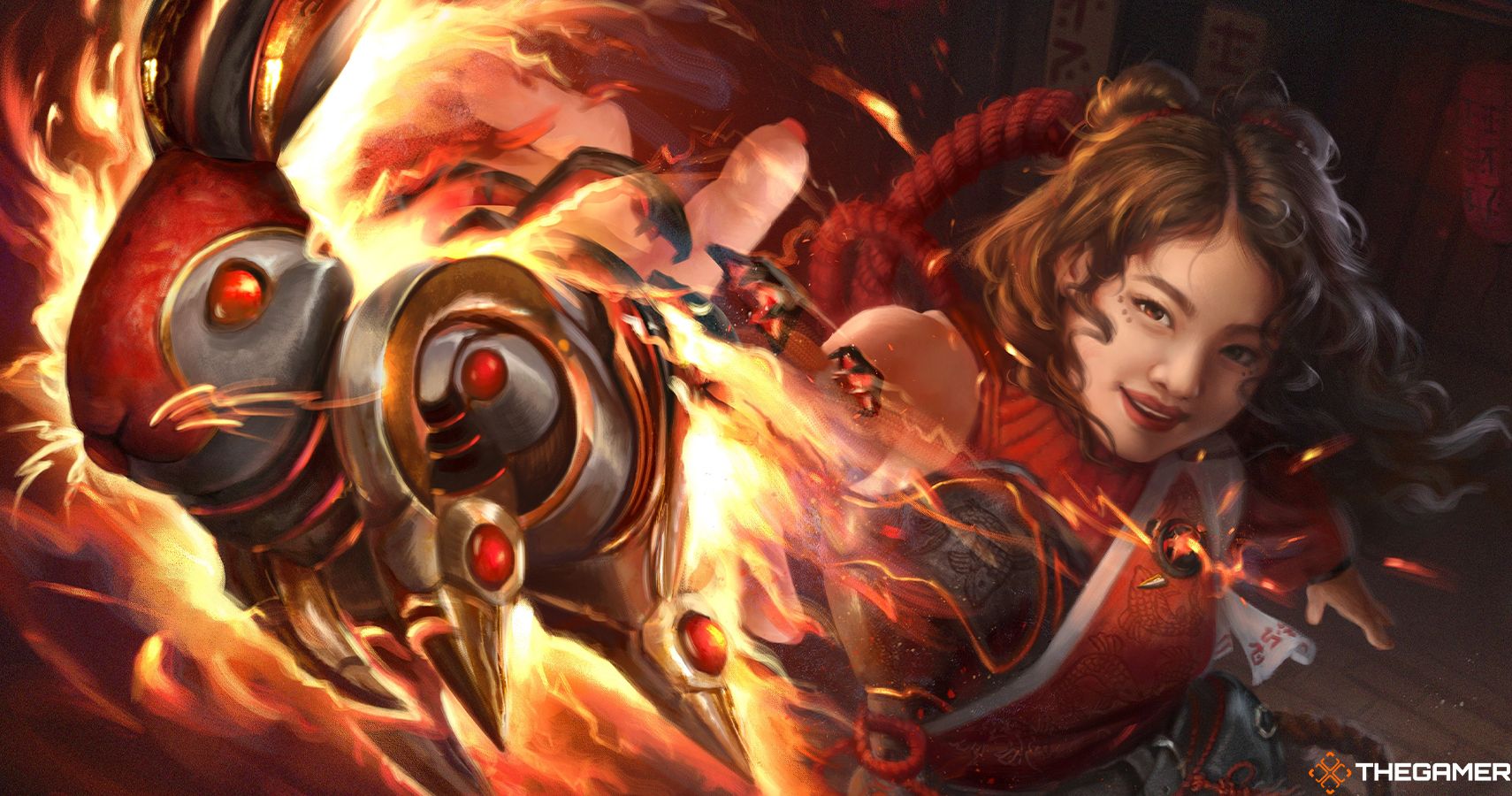 Of course, there are a few places where Neon Dynasty fumbles. As part of the trade-off for a higher power level, many of its cards are incredibly wordy, which can slow games down and make it more intimidating for newcomers. But in every other way, Kamigawa: Neon Dynasty is a win. Flavour? Impeccable. Story? Impactful. Mechanics? Finely balanced. From draft to Standard, Pauper to Commander, this is precisely the return to Kamigawa fans have been hoping for since we last saw the world in 2005.