Inside Nutaku’s Push For Mainstream Acceptance

And this is the problem. As a society, we have very puritanical views on sex and sexuality, and for the most part, we let those dictate our norms. You can see it in the way we stigmatize women wearing certain things, or in the casual dismissal of sex work as a career path. As somebody who’s done sex work and likes showing off my ass, that puts me in a bit of a bind – and not the kind that I like.

Those regressive and toxic norms are not only perpetuated in our culture, but reinforced by our pop culture. Sex is seen as less acceptable than horrific violence, and regardless of the intent behind sexual content, it’s construed as something worthy of mockery or derision. There’s something very wrong with a world where CGI Ronald Reagan is a-okay, but jiggle physics are taboo. 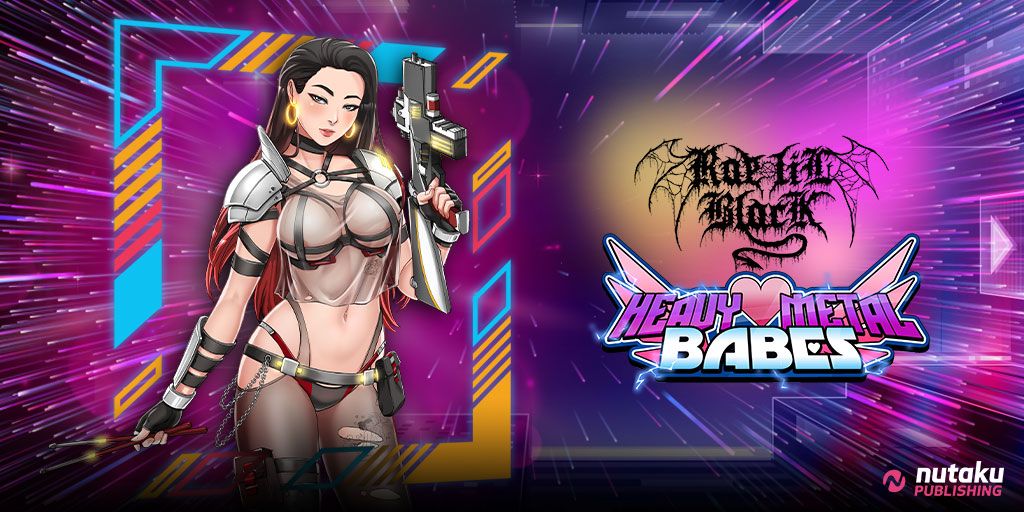 Which brings us to adult gaming – a thriving industry with millions of dollars being thrown at it each year. And while much of the money being spent on it comes from the booming Japanese eroge industry, one Western publisher is fighting the good fight for legitimacy, renown, and, most crucially, respect.

“This industry exists,” says Jay Acevedo, Nutaku’s head of marketing and comms. “There are millions of us.”

A twelve-year veteran of the AAA industry, Acevedo is one of the main voices at Nutaku. Charged with being a public face for the company, his job should be simple – crafting a compelling elevator pitch for Nutaku’s platforms and their numerous quality titles. However, unlike most traditional games marketing, Acevedo faces routine challenges from an industry that doesn’t seem to want him here.

The most common challenge he faces? Being told he isn’t marketing “real games.”

“Because we’re tapping into the adult sector,” he says with a sigh. “I mean, what is a game? If you’re Candy Crush, you’re not a real game? It’s become an exclusive sort of word, over the years.”

He also points to the trickle-down effect that has on aspiring artists. “Like, this comes at a developer side of things, too. They want to be seen. They want to be understood. We have that responsibility to engage with those titles. […] When a developer is looking for a solution, we want to be in the realm of possibility.”

Nutaku offers plenty of possibility, too – to both developers and customers. Their storefront, currently in the midst of a massive redesign, is a veritable cornucopia of colorful cartoon cavorting. Potential customers can find a game for just about every kink, with loads of inventive titles just waiting to be explored. And, as Acevedo points out, Nutaku also offers a sexual preference slider.

“We believe we’re the first game platform to offer that,” he says.

They’re also one of the first platforms to make a concerted effort to uplift adult games. Independent developers often toil away in relative obscurity, thanks to a market that doesn’t value their work. That’s a problem, Acevedo points out, and it’s one that Nutaku sets out to address with the almost 150 developers under their wing.

“Hundreds of devs teams [are] saying, ‘I had a hard time making a game on Steam,” he says. “Now, [they’ve] found success, and are getting that game they wanted out there. The key word here is ‘discoverability.’ That desire to make those games more discoverable. And we have those discussions. We see those opportunities coming on every week. There’s never been a situation where we like we’re the ones always reaching out.” 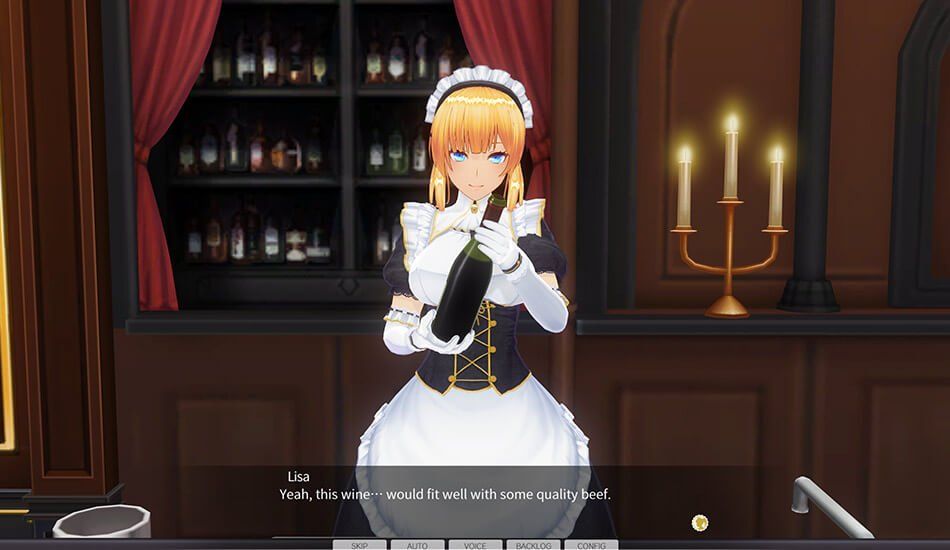 He continues. “The adult gaming world has so many insights. [It’s about] having solid conversations about sex, and having as many convos as possible while having fun.”

Acevedo taps into the basic vein of why adult gaming is such a vital space in the industry. Games are often a space for us to play – they’re a place to play the hero, to toy with our worldviews, to drive fast cars and blow shit up. Why, then, are the ways they play with sex so heavily scrutinized? If one game wants to market itself on the merits of killing dogs and their grieving owners, there shouldn’t be an issue if another wants to advertise sexy mech pilots and lascivious tentacles.

But for now, the fight for mainstream acceptance continues. Despite the challenges in front of him, Acevedo remains unshaken. “It’s a little personal,” he says with a small laugh.

He continues. “The mainstream aspect of us being out there is definitely something we’re working on. Our next step is to just find the right messaging – ensure we’re always doing something. In any brand, you need to stay in the conversation, and stay relevant. In a world where everyone is doing what everyone is doing, half of the job is making a consumer wonder what you’re going to do next.”

Nutaku has succeeded in that front. With numerous successes under their belt, and plenty of upcoming titles to be excited for, they’re certainly one company I can’t wait to hear from again.

Big thanks to Jay Acevedo for taking the opportunity to speak, and a super special thanks to the wonderful Karuna Warrier for setting up the interview.

Related posts:
Best News
Cyberpunk 2077 Devs Reportedly Working 6-Day Weeks To Finish The Game
PandaScore Raises $6M In Series A Funding Round
CS:GO – Xantares verlängert bei BIG – CS:GO
Beckham-Backed Guild Esports Raises $25.71M Ahead of London Stock Exchange Debut
Will The Elder Scrolls 6 Be An Xbox Series X Exclusive?
Recent Posts
This website uses cookies to improve your user experience and to provide you with advertisements that are relevant to your interests. By continuing to browse the site you are agreeing to our use of cookies.Ok