Around this time last year, TheGamer ran a Mass Effect week full of interviews, behind the scenes stories, and opinion pieces. One of the bigger revelations was that Jack, one of your squadmates in Mass Effect 2, was supposed to be a pansexual love interest, but this was changed because of Fox News. The first game was controversial on Fox because you could sleep with Liara, a blue alien. Considering Fox News is currently angry about M&Ms, perhaps we shouldn't have paid too much attention to them in any case. As a result, Jack was made straight, and I'm still not over it.

This may surprise some of you, but I don't want every character everywhere to be gay. I frequently write 'make this character gay' pieces (Kate Bishop was the latest), but ultimately, I like feeling that video game worlds exist away from my character's input. That's why I prefer letting Garrus and Tali romance each other – it makes Mass Effect feel bigger than Shepard. In fact, Kaidan moving from straight in the first game to bi in the third is a little jarring, but at least the game tackles the fact that human sexuality can shift. Of all the characters in Mass Effect though, Jack's is the romance that missing out on hurts the most. I have played a single playthrough as BroShep, and it was entirely to get topped by Jack. She might be my favourite character in the whole series, and knowing that Tucker Carlson is the reason my canon Shepard can't be with her just stings.

If all of Mass Effect was playersexual, my playthroughs would be more varied. Miranda and I could be a lean in lesbian power couple. I'd be gay for Jacob and see if that made him more interesting. Maybe if Ashley experienced a similar awakening to Kaidan she'd examine her own prejudices more clearly. But I like that Mass Effect is fixed. I like that the crew of the Normandy is not tailor-made for Shepard to sleep with as many of them as she pleases. It's just Jack. I just want Jack. 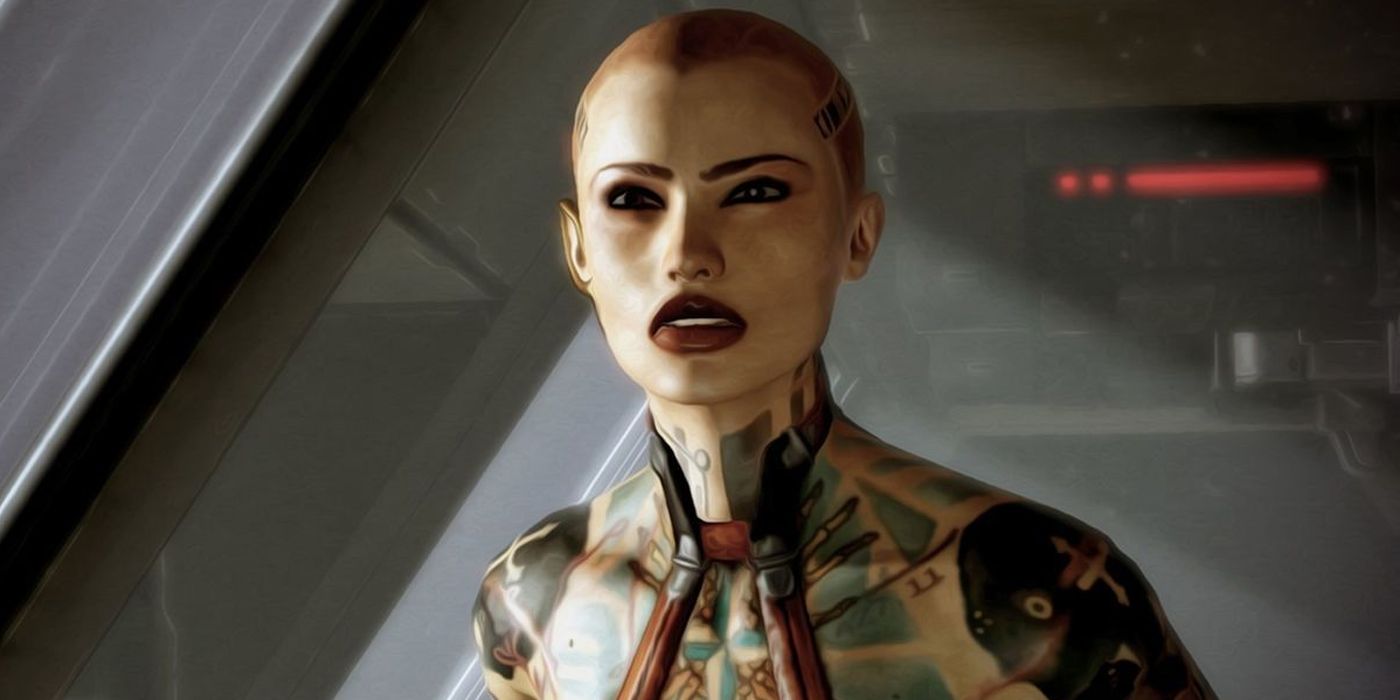 I've always liked Jack's evolution from Mass Effect 2 to 3, even though it's one of the less popular character arcs. Jack is one of the most powerful beings in the universe, she's fearless, she's stared a Reaper in the eye and lived to tell the tale… and she decides to become a teacher. BioWare had the license to make her anything it wanted, she could have been a space pirate or a bounty hunter or an [insert cool trope] here, and instead she became a teacher. She's a more tender character than she's given credit for, and that her shell can't be opened fully by FemShep feels like a loss.

When this revelation about Jack's cut sexuality broke, for many people it felt like a puzzle piece falling into place. Many queer women played Mass Effect 2 at an important time in their lives, and identified with a lot of Jack's appeal. Her hurt, the way she shut herself away, her anger and confusion, her rejection of feminine stylings… there is no way to 'look' like a lesbian per se, but many people identified with the complexities inside Jack, and were then thrown for a loop when it turned out she was straight. That this was a last minute change means this identification makes sense, but it doesn't quite make up for the fact Jack's full story can never be told. 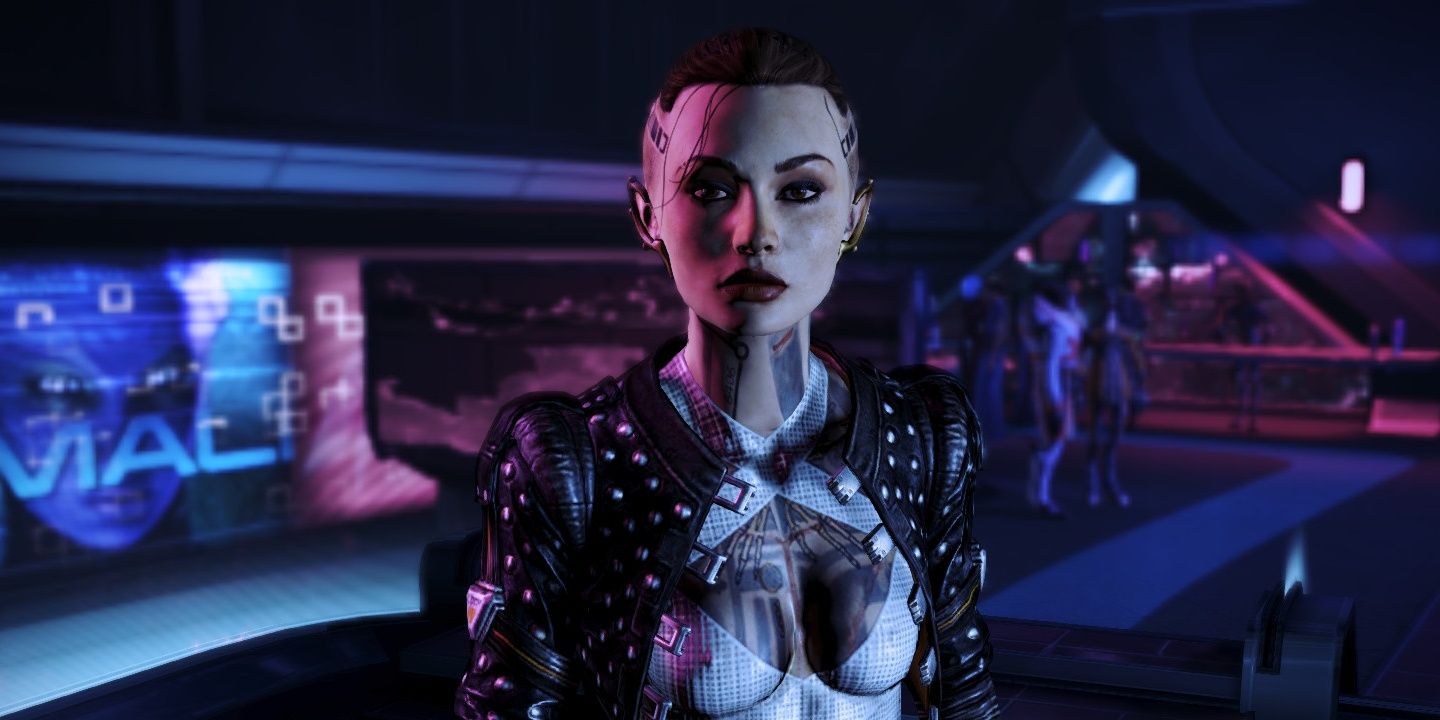 Modders have been working tirelessly on Mass Effect, and some gay romances have been patched in by hook or by crook. Some use voice lines that were recorded but never intended to be used (BroShep recorded FemShep's line "even though we're both women," for example), some patch together content cut at various stages of development, and some just use a ragtag patchwork of voice lines stitched together to make what are essentially fan fiction romances. They help cover the gaps in Mass Effect, but I'm never going to be fully over Jack's sexuality being changed, nor the reasons it was changed in the first place.

Jack is still one of Mass Effect's most complex and interesting characters, but there will always be a piece of her missing. Maybe it helps, just a little bit, to know that it's supposed to be there.