Do you ever mess something up, right, and the only way you feel like you can get your life back on its correct course is by rectifying it? That’s sort of what happens to me every time I do something stupid in Valheim. As the headline suggests, I’ve logged around five hours a day for the last three days on the trot just to get some items back from a load of stinking swamp rats. Last night, I was finally successful.

I’ve already written about how Valheim’s swamp is awful in the best way possible, and there’s a little bit of overlap between that piece and this one. If you’ve read that, you’ll know I got thumped around in the swamp almost instantly after spending 25 long and arduous minutes straight sailing there with all of my best gear. I mentioned that the fact I was so hellbent on reclaiming this is what cemented – or perhaps grotesquely waterlogged – the swamp in my mind’s eye as a brilliant biome, an absorbing area that was equally arresting and atrocious.

The difference between that piece and this one is that my previous description of the events leading to my glorious reclamation of admittedly useless trinkets ended with an idea – an idea that is at the heart of this new entry in my Valheim diary. I said I knew how to get my items back, and get them back I did – but at what cost, reader? What life-altering blood pact did I have to sign to don my bronze armor once more, armed with swamp keys and finewood bows to burn? And with which devil?

I’ll tell you something for free – I signed no such pact. Instead, I decided to put my idea into action. Together with two of my friends, I sailed to the island from our humble abode on the shore opposite it. The channel dividing these two landmasses was narrow enough that a modest raft could carry us the whole way, so there was no need for a boat – but alas, a storm struck and our raft got battered to bits. We went around the back of the island, right, where the disgusting draugr who beat us up last time couldn’t see us, and built a house. The idea was to drop beds here so that even if we died getting our inventories back, we’d at least respawn here instead of across the river again.

And so we built a house, which, as it turns out, was on water. Given that you can’t build a fire on either water or wood, there was no way for us to sleep. Excellent. That there hill looks a bit rockier, let’s try that.

Somehow, we managed to alert a belligerent brigade of draugr and skeleton, all of whom were strong enough to punch a hole in a person’s skull. We used our waterlogged, impossible-to-place-a-fire-in house to gain an advantage in verticality and rained down arrows from above. Eventually the last draugr – a level two draugr, no less! – bit the dirt (do draugr have teeth?) and we made our house on the rocky hill. We placed the fire and had a nap – excellent. It only took us a full hour to execute the first part of a very long winded and overly ambitious plan.

It’s worth noting that one of my friends died the second we landed in the swamp, so this whole house swap phenomenon occurred while only two of us were boots on the ground. Our other friend arrived on a raft shortly before we convinced the last draugr to bite the dirt, and was the first person who made an attempt to retrieve his lost belongings. 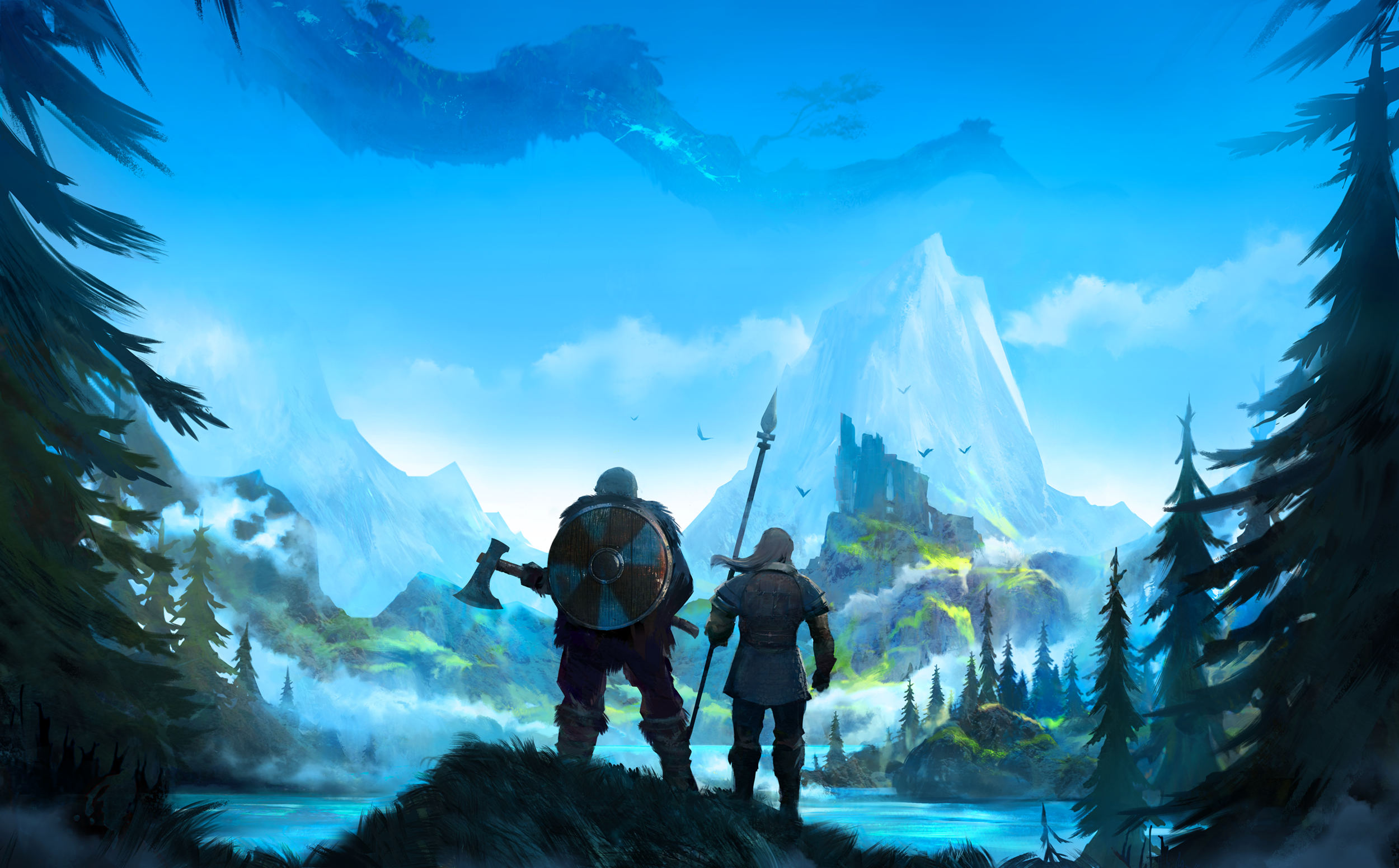 There were a couple of deaths, but they were harmless. We were all spawning over here anyway, so we could just leg it back over. The issue was that the draugr kept respawning at an alarming rate – we were just far enough away from them that whatever tether was set to govern spawning requirements was slightly out of our favour. Eventually both of my friends had all of their original gear, leaving only me, the person who had been lambasting leeches with my wicked bow skills.

Look, I died the most on my recovery mission, okay? I died so many times that I wanted to manifest my digital edition of Valheim so I could snap it, glue it back together, and use it in a game of ultimate frisbee where my opponent was a concrete wall. But I did it, eventually. I got my stuff, made it part of the way back, and died. I did this over and over again, gradually inching my way back to the house – about a 20-second walk away – over the course of what felt like millions of deaths. When I finally made it home, however, I brought that same belligerent brigade from earlier back with me. “Look, we need to go,” one of the lads said.

So we swam out to the raft, all of our inventories filled with the belongings we had so unfortunately been robbed of. There were some issues – one of my friends died halfway out, so we had to sail back against the wind to get him – but after much deliberation and an absurdly annoying staring contest with a level two draugr, we were out in the open ocean. Naturally, a storm kicked up. Cheers, Thor. 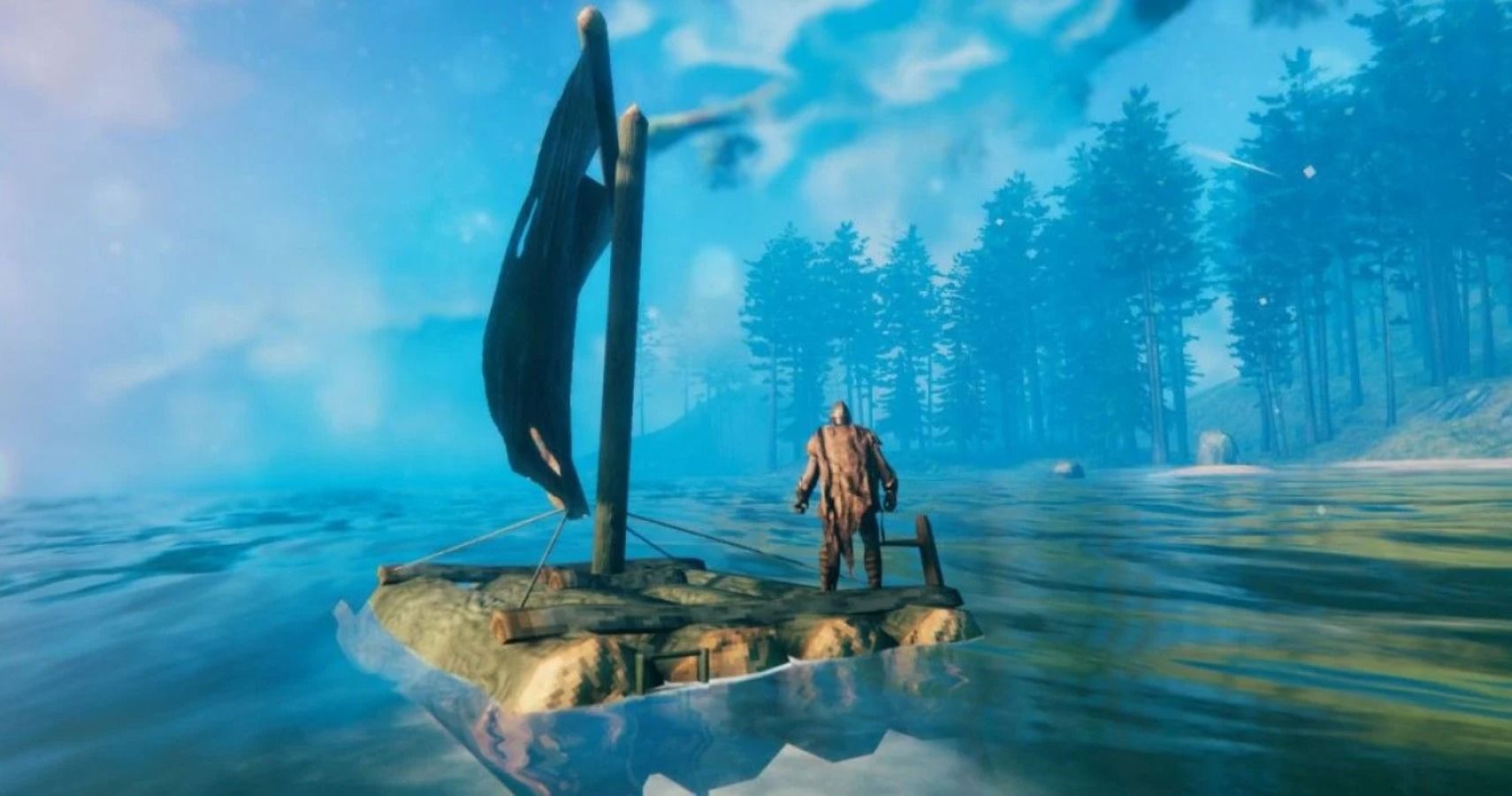 It was a rough auld sail back across the channel, but we were homeward bound and the prospect of relative safety kept us going. After about ten minutes we were so close to our house that the depth-of-field showed a Greydwarf Brute having a go at whacking the door into a million tiny bits – alright there, champ, you just wait until I’m off this ridiculous raft. Just as I was about to jump ship and swim the rest of the way, we heard a rumble that sounded like some kind of oceanic dragon had risen from a millennia-long slumber – a sea monster, obviously.

We jumped off the raft while the sea serpent flailed about attempting to crush it. It was never going to get all three of us, but one of us was doomed. I thought I’d take the hit – we were close to home anyway, right? I could easily wait for it to go, swim out, and collect my stuff as if nothing happened.

I had forgotten where my spawn point was set. After three hours in that wretched swamp, I awoke to find myself in some sort of weird Viking folkloric take on Groundhog Day, except I was alone and hadn’t got a single weapon to my name.

I kept my cool and collected some wood. There was some resin in a chest, but then it hit me – no leather scraps. How was I supposed to build a raft and sail back? I checked at least five of the ten tombstones dotted all across the map, continuously dying as I attempted to swerve around draugr, wraiths, leeches, and oozers. Without a single scrap in sight, I was considering creating a new character and just collecting all of my gear with them.

“Smash your bed and die you eejit,” my friend said. “You can’t spawn there if there’s no bed.”

And that’s how I defeated the swamp – for now.

Next: How Housemarque Made Selene, Returnal’s Lone Heroine 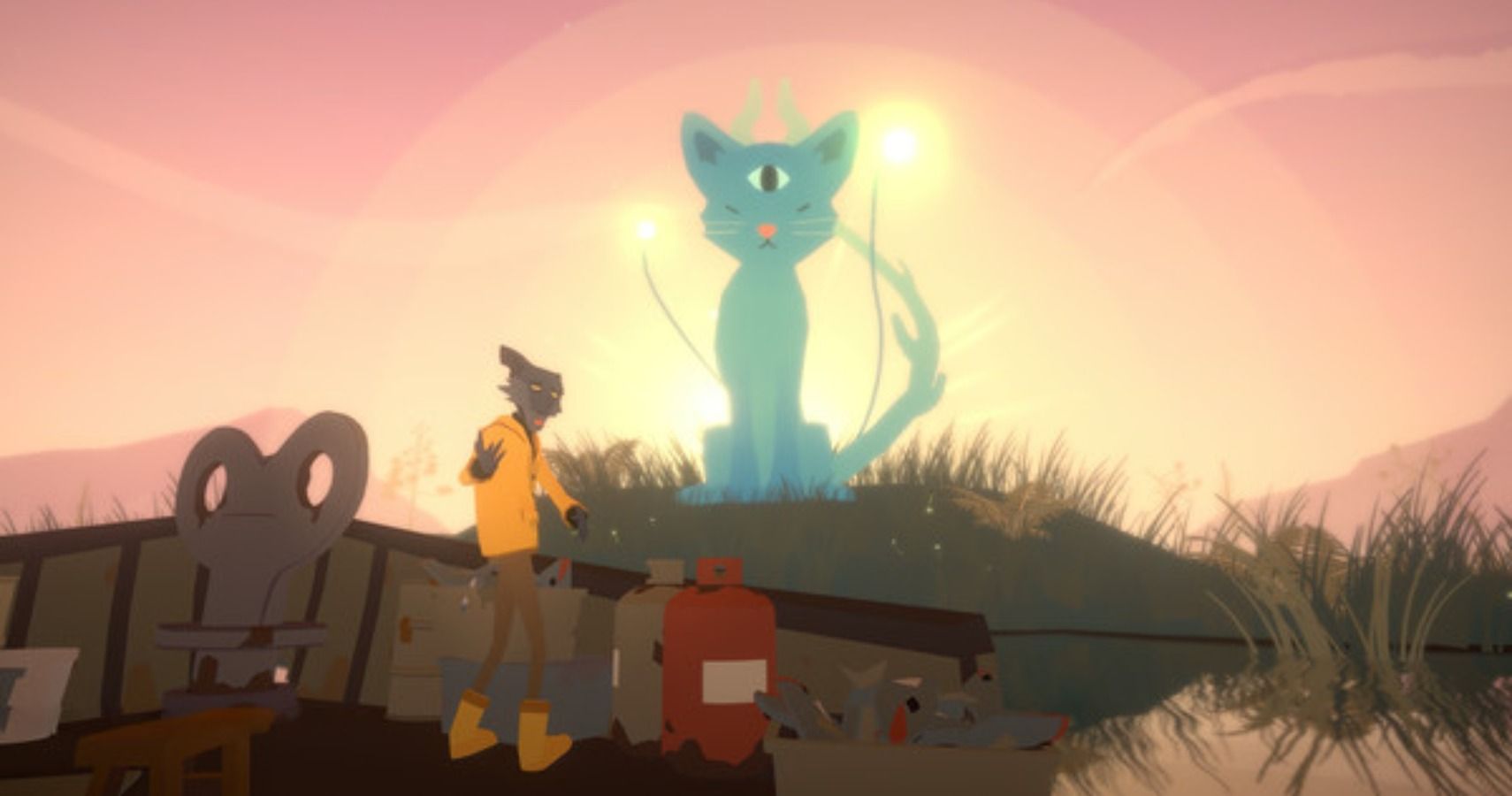