I Have No Idea What’s Happening In Destiny 2

My colleague Eric Switzer has been so smitten over The Witch Queen that I couldn't help but jump back into Destiny 2 this past weekend. It’s been more than two years since I last stepped into the shoes of my hardened Warlock, having left the game behind following the launch of Shadowkeep and failing to keep up with the release of Beyond Light.

I loaded it up ever so briefly a couple of months ago but was so lost with where the game was and how much had changed that I didn’t bother. Bungie has made some major evolutions to its MMO shooter over the years, turning what began as an underwhelming foray into the growing world of live service experiences into a vast, inviting blockbuster that isn’t afraid to overwhelm newcomers with so much jargon that it feels impenetrable.

Even as someone who has poured hundreds of hours into the first game and its sequel while also playing the majority of expansions, I was lost when booting up The Witch Queen. Whenever a new season or expansion is released, Destiny 2 will load you directly into the opening mission without warning. You can return to orbit and play through it later if you really want, but otherwise you’re encouraged to see this mission through so the valuable context surrounding current narrative strings are easily understood. If not, you’re kinda fucked and Bungie doesn’t do enough to railroad you at all. 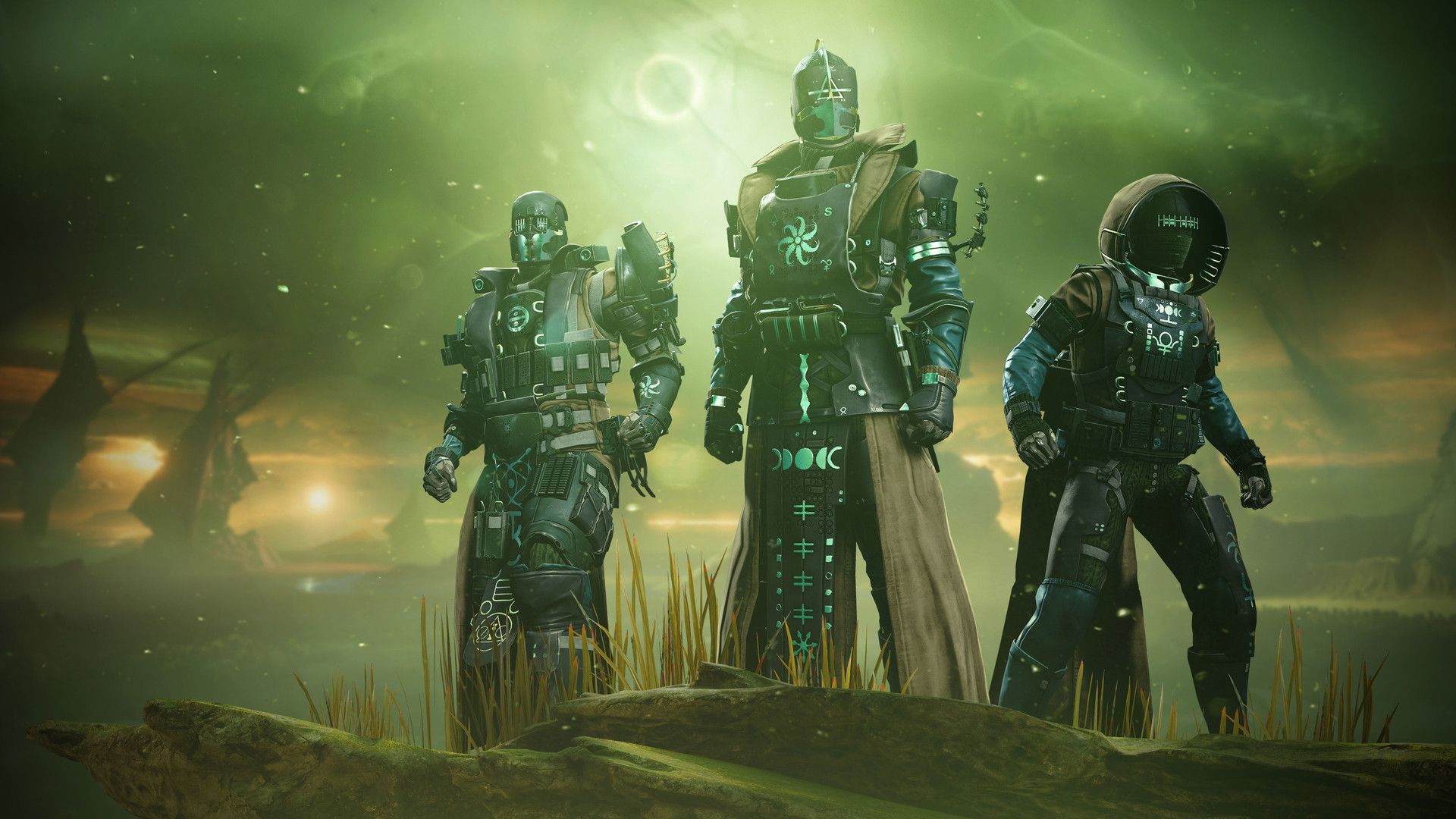 A bunch of content and even entire expansion campaigns are now locked away in the vault too, so newcomers or lapsed players like me have no way to organically catch up with Destiny’s storytelling unless they’re willing to trawl through official Wikis. I ain’t doing that, and part of me remains utterly lost, but there’s something about The Witch Queen that has me booting it up every evening this past week. It took me a few hours, but I think I’ve managed to wrap my head around some of the game’s new systems, whether they be merchants, a crafting system, or entirely new planets and multiplayer modes.

Since I last checked in Destiny has adopted the battle pass model, crossplay, and seems like it’s more determined to be a live service shooter than ever. That’s great, and the millions jumping into The Witch Queen this past month is proof that Bungie is pulling it off like nobody else out there. From a moment-to-moment perspective, Destiny 2 is the best feeling shooter on the market. Each gun packs a bunch, movement is graceful, and the sense of progression is consistent enough that you’re always being rewarded with new loot and milestones that keep the dopamine hits coming thick and fast. 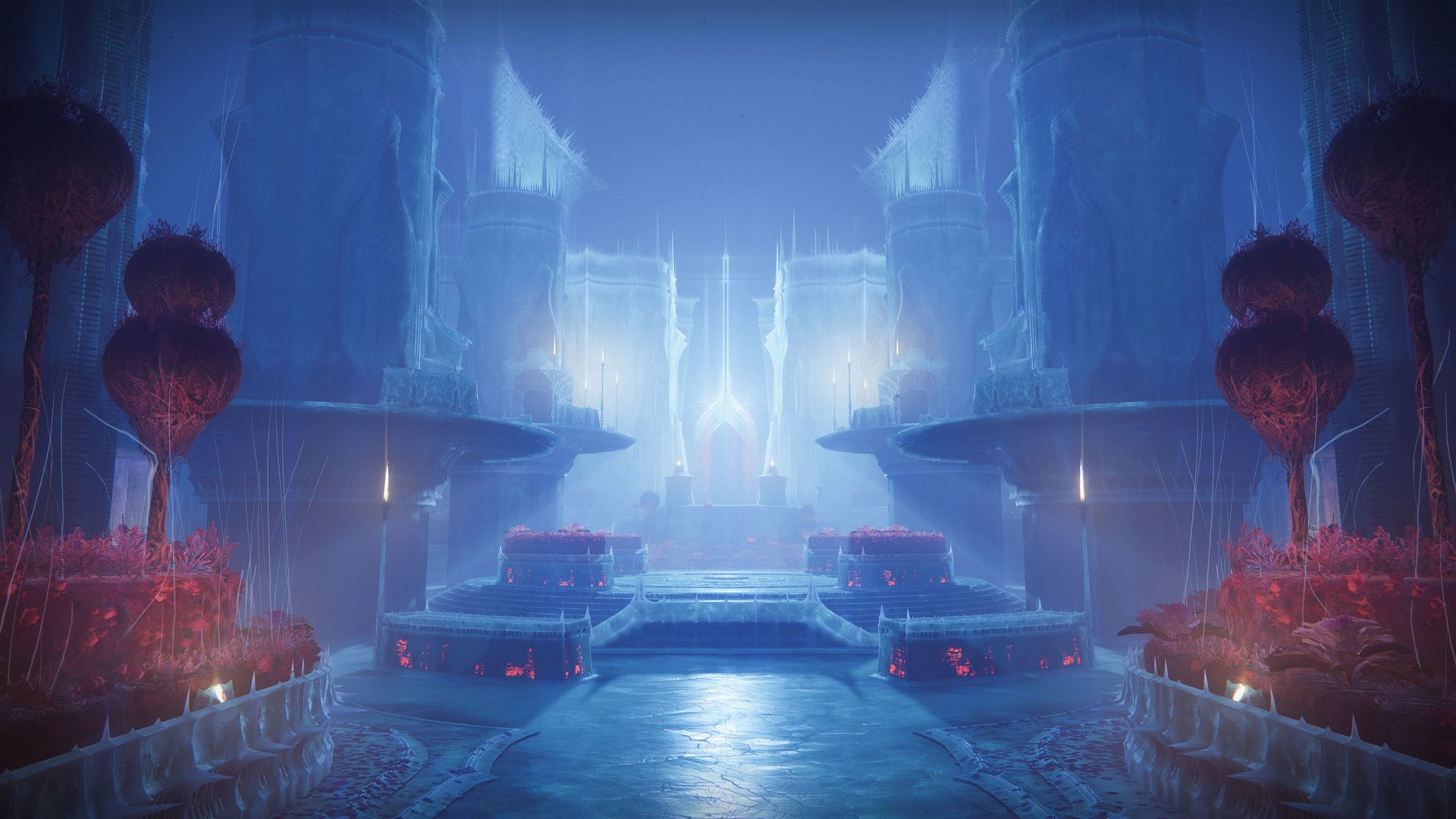 This is why so many love it, and perhaps why I’ve found myself pulled into its gravitational pull for the first time in years. I just love the numbers going up, knowing I’m achieving something even if the stories being told to me are largely nonsense because I don’t have much of a way to catch up or see everything I missed. I left behind Genshin Impact due to a combination of its predatory gacha system and my addictive personality, surrendering the procuring of cute anime girls and boys as a way of salvaging my own wallet.

Destiny 2 is my replacement for that, yet another live service title where the plot is mostly chaff yet the progression system and gameplay feel good enough that I can overlook it all without a care in the world. That, and according to fans, The Witch Queen is actually the finest narrative Destiny has ever had, presenting a compelling villain you need to stop in a self-contained tale that doesn’t concern itself with lore heavy bullshit. If it can deliver a blockbuster yarn with enough stakes and set pieces than I might become a hardcore fan once again, ready to soak up every piece of content and each new update like a good little Guardian. 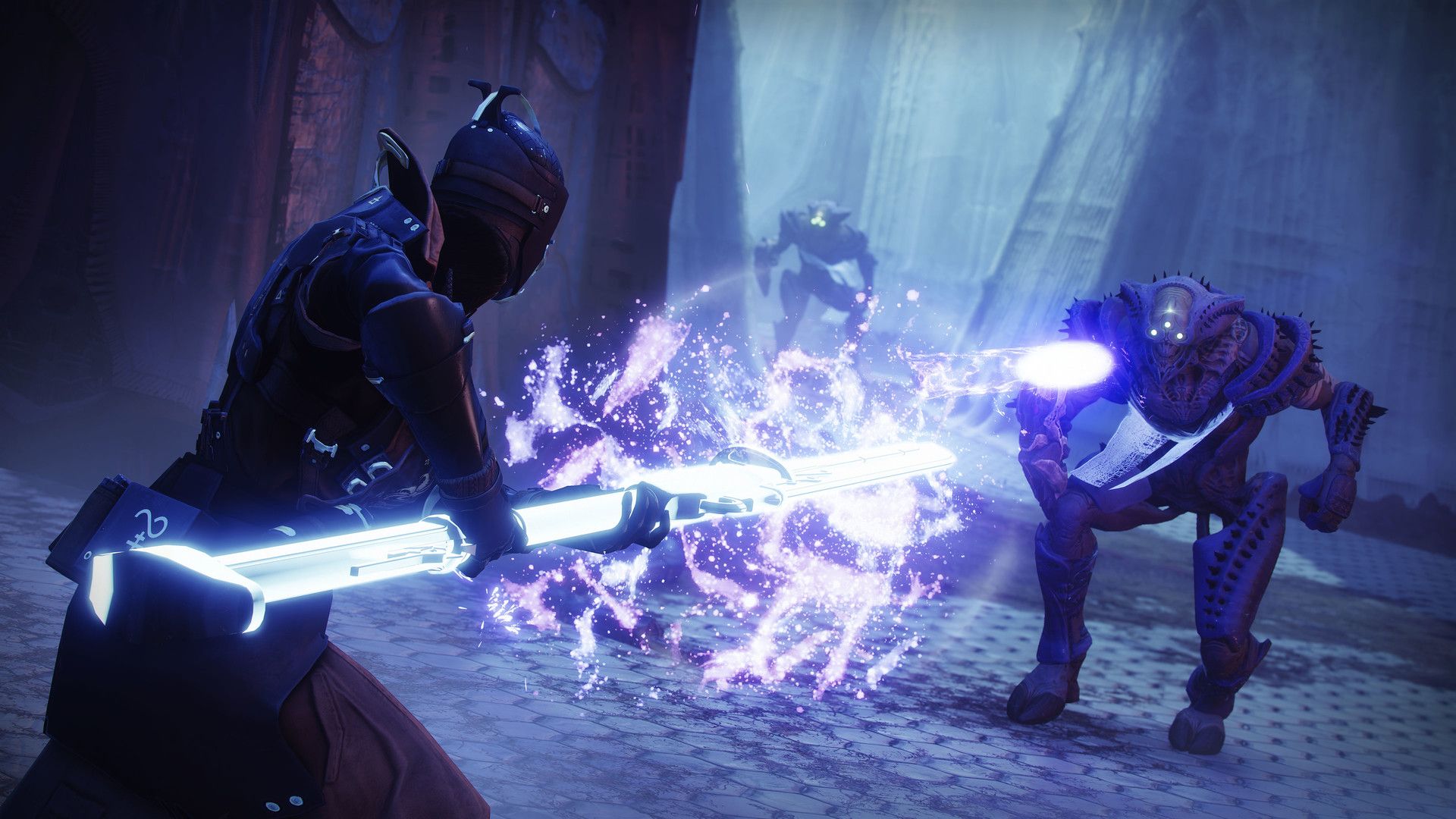 If not, I’m happy to let all the weirdness wash over me and have a good time. I might have no idea what is going on in Destiny 2 right now, but that is clearly part of the process, and with any luck Bungie will realise that fans like me are coming back into the fold and do something about it. What are the Light and Darkness anyway? Should I even care?