It’s right there in the byline: Cian Maher. Cian – pronounced “keen” or “kee-in,” depending on the dialect – is an Irish name, and it’s the one I was given when I was approximately ten seconds old. If you’re a Pokemon fan, you’ll probably already know about the existence of Cianwood City in Gen 2, which I just so happen to share my name with. It’s a shame it’s such a boring hellhole, eh?

For the most part, Cianwood City is a dead-end kip. It has no connections to anywhere and unless you’re a sailor or a Pokemon trainer looking to take on the gym, there is legitimately no reason to be here. It’s a port town minus all the good aspects of a port town, AKA pubs and banter. Yes, this is a game for children, but I’m from Dublin, a port city with both loads of pubs and loads of children. Also, there is no age limit for banter. Cianwood is just painstakingly boring for absolutely no reason. I also don’t like the people here – there’s a weird PokeSeer who wants to spend all day guessing where you caught your Pokemon and a guy called Kirk who gives you a Shuckle supposedly for keeps but then accuses you of being a thief if you don’t give it back. Well, Kirk, you can have it back, because I don’t want a Shuckle named Shuckie anyway. Yeah, I heard you saying I could keep it if it has high friendship, but I don’t want to be Shuckie’s friend. Take it back please.

Seriously, the only reason anyone comes here is to get the gym badge. The residents of Cianwood know this too, as evidenced by the fact that the Gym leader and his trainers make up over 25% of the entire island’s population. When you consider that the PokeSeer, Kirk, Chuck’s wife, the pharmacist, and the Pokemon Centre nurse are also here, it means over 50% of the city’s inhabitants are here either out of necessity or because they’re weirdos.

The only sound one is Chuck’s wife, who recognizes that this is the last place on Earth you want to be. After you beat Chuck and get the Storm Badge, she’ll wait outside the gym and give you HM02, Fly, so you can fly the hell away from this terrible place. It’s worth noting that Fly is also super-effective against Chuck’s entire team, which means his wife is having a cheeky dig at him for refusing to move to a better place, AKA literally anywhere else in Johto. 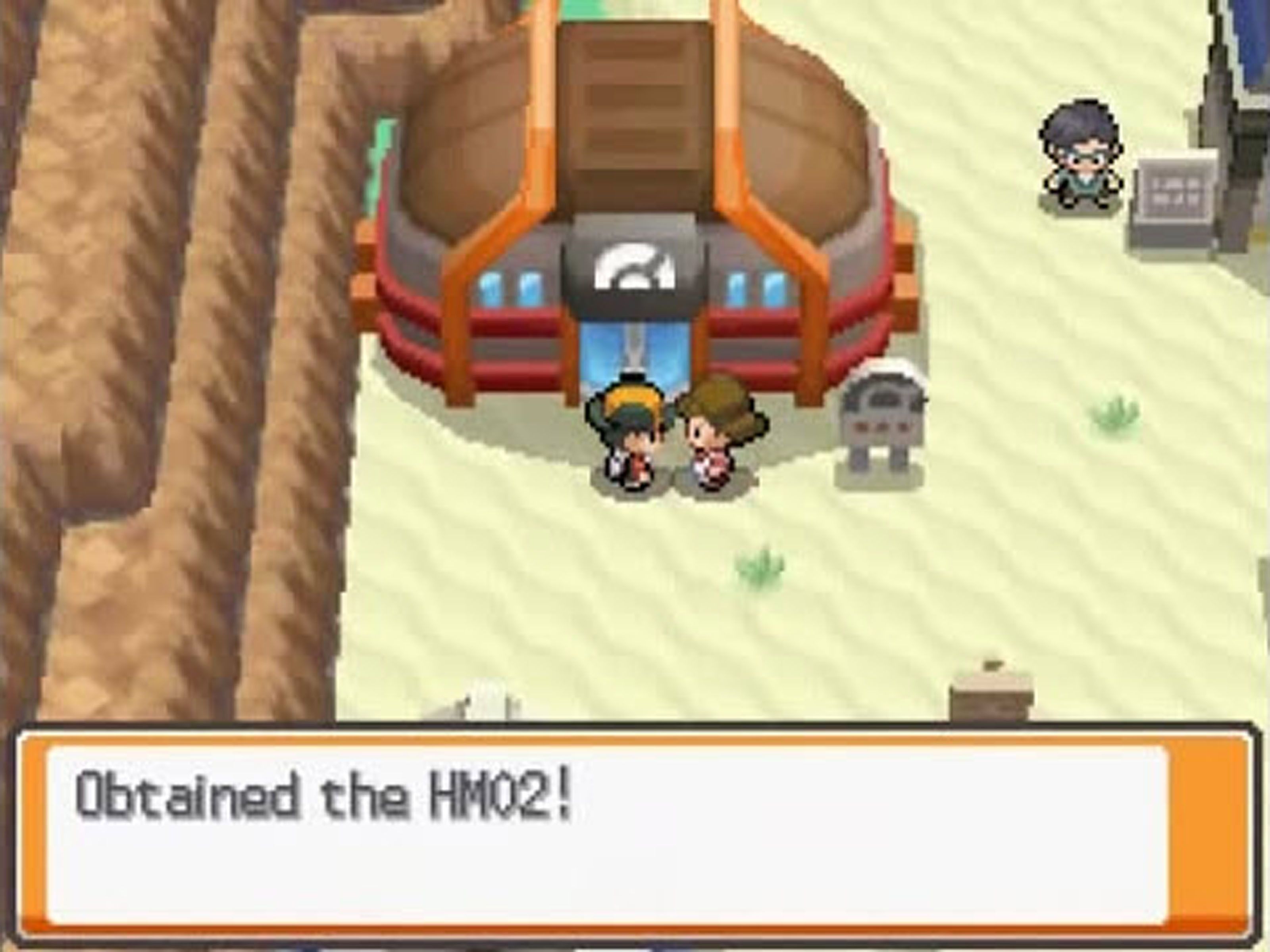 It’s worth noting that Pokemon HeartGold and SoulSilver, the remakes of the original Gen 2 games, add the Safari Zone to the area west of Cianwood in Gen 4, so at least the city has something going for it in those games. But in the original versions of Gen 2? Poison. Gen 4 Cianwood is still poison except you have an antidote that keeps you alive without decreasing the pain.

The real nail in the coffin is that there’s a guy in the Cianwood City Pokemon Centre who gives you a free Tentacool if you’ve only got one Pokemon. This is so you can’t get soft-locked here – if you only have a Typhlosion, you can’t use Surf or Fly to leave. Again, there’s a pharmacy here instead of a PokeMart, so you can’t buy PokeBalls to catch something by fishing either.

While I understand that this is literally done to stop the game from breaking, I think there’s another layer to free Tentacool guy, too. From a gameplay perspective, sure, he’s a failsafe. From a narrative point of view, however, he’s a guy who wants to make sure you don’t get stuck here like him. “This place is awful!” I hear him say. “Here, take this Tentacool and sail far, far away, and make sure you never come back to this abhorrent city!”

I can’t believe it. Why couldn’t they have called Sootopolis Cianopolis or something. Why didn’t they call Fortree City in Gen 3 Cianwood, and actual Cianwood “Rubbish Island.” Honestly, I’m so upset about this. Cian is a rare name you can hardly ever get on mugs or fridge magnets, so seeing it in a Pokemon game was so cool – until it wasn’t, actually, and I realized the worst city in Pokemon history was named after me. Cheers, Game Freak.

Next: The Best Part Of The Super Smash Bros. Fighters Pass Is Wondering Who The Next Fighter Could Be 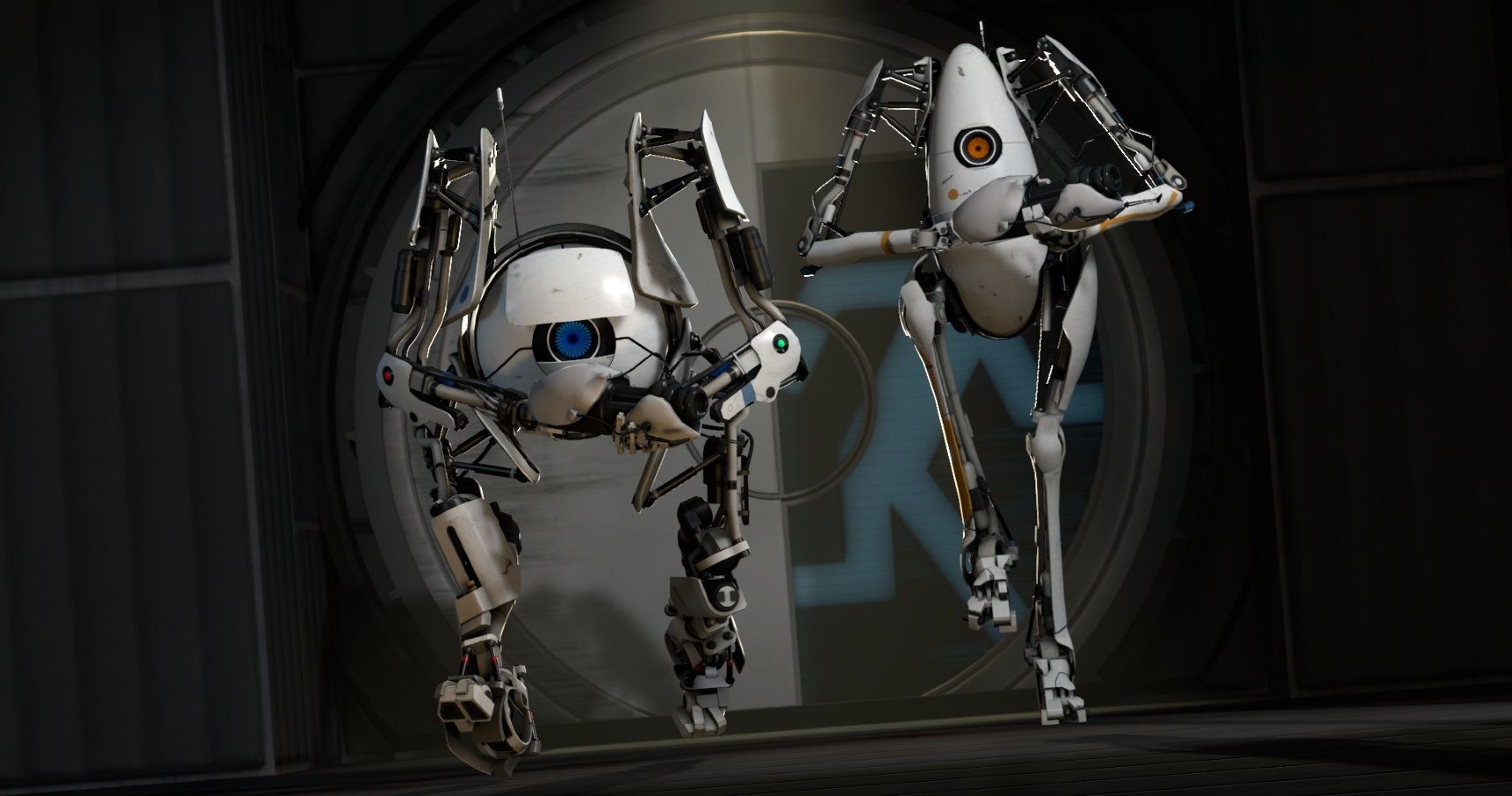