I Basically Play Pokemon Go Like A Tamagotchi Now

Pokemon Go is described by developer Niantic as a “forever game,” but what are players going to do for eternity? While the Season of Mischief got me excited about things again thanks to its fantastic overarching storyline, it seems that we’re now back to the drip-feed of new events and releases. Don’t get me wrong, I’m glad Galarian Mr. Mime is coming back to the game (essentially making its debut as it was behind a paywall the first time), but there isn’t a lot else to be excited about ahead of Go Tour Johto in February.

At the moment, our raid bosses are Zekrom and Reshiram. Sure, they can be shiny this time around, but I’m not the type of person to spend a bunch of real money on raid passes for the slim chance of bagging a discoloured Legendary that’s already in my ‘dex. The only event currently on is about collecting Stardust that builds up quickly with no special effort, and the forthcoming Holiday Event basically boils down to hats for a few Pokemon. Avalugg is a new addition to the game coming the night before Christmas Eve, but judging by past events it won’t be too difficult to add it to my collection.

So, what is there to do in Pokemon Go at the moment? Well, I’m playing with my Buddy. Buddy Pokemon accompany you on your adventure and, depending on how strong your bond with them is, offer small bonuses. They can collect gifts from nearby PokeStops or nudge a PokeBall back at a Pokemon if you miss your throw, and once you’ve maxed out the friendship gauge they receive a CP boost whenever they’re your chosen traveling companion. 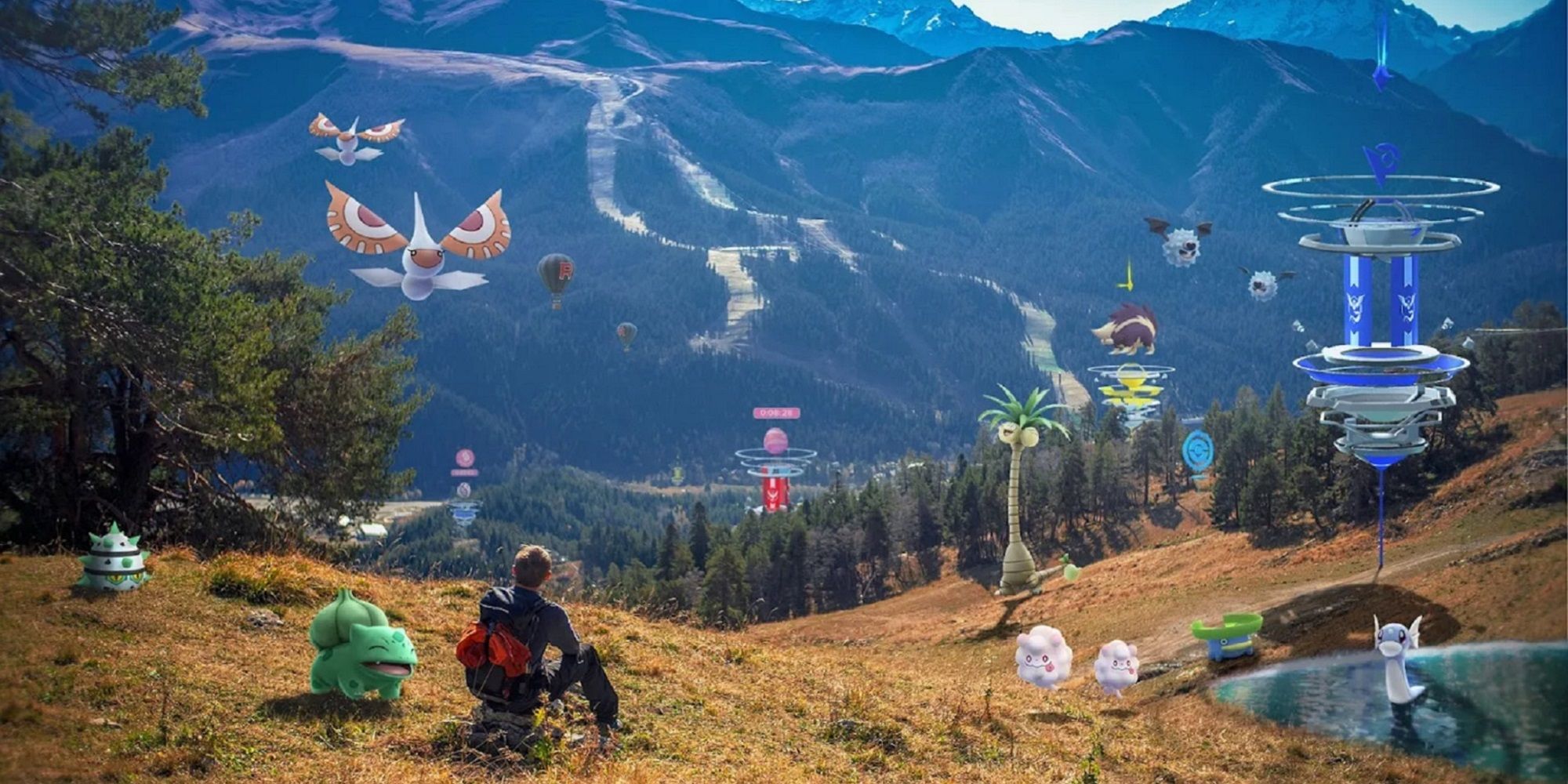 To level up this friendship, you need to feed your Pokemon, battle and travel with them, take cute selfies with them, and give them a big ol’ cuddle. Remind you of anything? If you were a schoolchild in the late ‘90s or early ‘00s, you'd have undoubtedly kept a small plastic console with a low-tech screen on your person at all times, a console that contained your truest friend, your perfect pet, and your pride and joy. Tamagotchi were everywhere back in the day, and I recently realised that Pokemon Go is fulfilling that same role in my life now.

I log into Pokemon three times a day at the moment, each time to feed my shiny Rayquaza three more berries and then take it into battle against a Team Go Rocket Grunt. The first time I also take a snapshot and give them a snuggle. If a Pokemon has spawned in my vicinity, I’ll catch it, sure, but it’s not my main goal to be honest. I only play the game how it’s supposed to be played if I head into town – the city centre is my only source of PokeStops and consistent spawns – but I enjoy leveling up Pokemon to Best Buddy status, slapping a cute lil ribbon on their chest, leg, or face (yes, really), and building relationships with my favourite monsters. 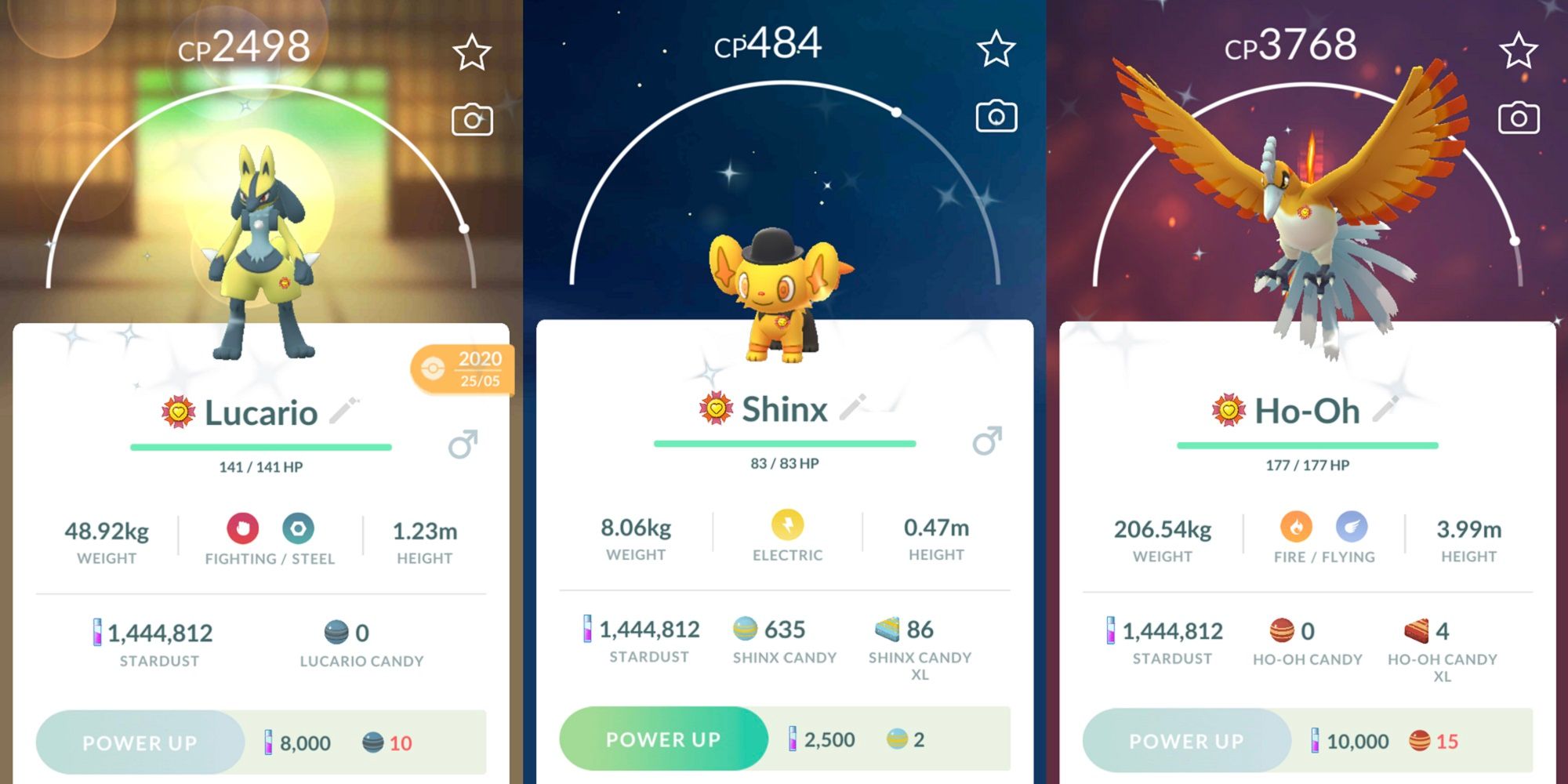 I mostly use this as a subtle excuse to flex some of my favourite shinies. Lucario, Kyogre, and Ho-oh were obvious candidates for Tamagotchification, but Mega Gengar and Rayquaza quickly followed on my list. My adorable shiny Shinx now has two accessories adorning its golden fur – a bowler hat and a friendship ribbon – and I love him all the more for the month he spent as my buddy.

Pokemon Go may be feeling a little stale at the moment, but I’m finding joy in the small things: the ribbons, the flexes, and the furry friends I’m making along the way.