How To Use Snorlax From Pokemon As A D&D Monster

The Pokemon franchise is designed around single-player experiences and PVP multiplayer battles. It’s not built for the group party dynamics of a game like Dungeons & Dragons, but the monsters from Pokemon can still be used as enemies for parties to face. To this end, we have statted out Snorlax for use in D&D adventures.

There was a misconception that Normal-type Pokemon were weak in Pokemon Red & Blue, due to most Pokemon of that type being junk ‘Dex filler. This couldn’t be further from the truth, as three of the best Pokemon in the competitive battling scene were Normal-type: Chansey, Snorlax, and Tauros. In Snorlax’s case, it was difficult to KO, due to its incredible bulk and defensive stats, coupled with the ability to heal itself with Rest. The fact that Fighting-type Pokemon were barely used in Red & Blue (thanks to the overwhelming power of Psychic-types) meant that Snorlax was hard to deal with. A Snorlax also had a major role in the Pokemon anime, as Ash caught one during his adventures in the Orange Islands. Snorlax has remained a force to be reckoned with in Pokemon over the years, and it can currently be seen growing trees on its belly with its Gigantamax form in Sword & Shield.

Related: How To Turn Mr. Mime From Pokemon Into A D&D Monster 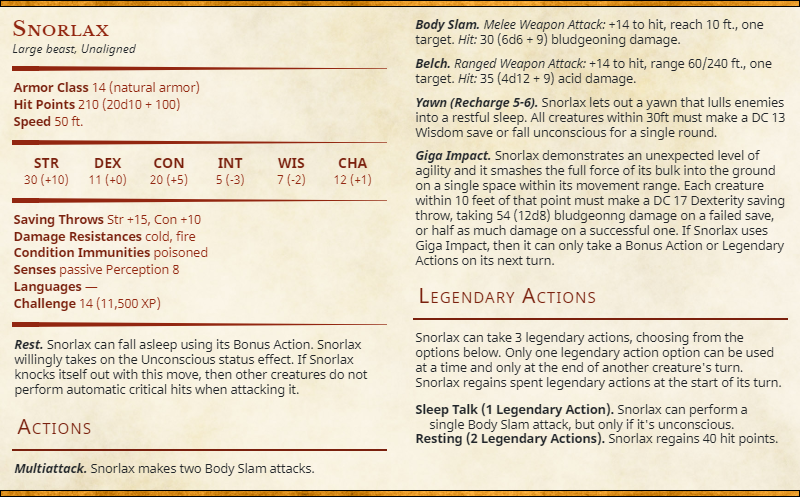 The realm of dreams is a real place in the Dungeons & Dragons multiverse, and there are spellcasters with the ability to influence the minds of others while they sleep. There are some fearsome spellcasters who seek the tutelage of the fey, allowing them to manifest nightmares in reality. There is a risk present when using magic to influence dreams. The more a spellcaster enters the dream world, the more disconnected they become from the real world. They find it hard to differentiate between the two, and this can soon lead to madness.

If a spellcaster delves too deeply into the realm of dreams, then they lose the desire to return to reality. Their body becomes a husk, known as a Snorlax, that seeks only to devour as much as it can, so it can stay alive long enough to keep dreaming. The residual arcane energy left behind becomes absorbed into their body, gradually turning them into massive creatures, with blubbery flesh that can resist a greatsword blow. Once a Snorlax has gorged itself on food, it enters a deep sleep that can last for months or even years. The fearsome might of these creatures means that most people are content to let them sleep. This can cause an issue if the Snorlax decides to sleep on a major road or at the entrance to an important location.

It’s said that there are ways to wake a Snorlax, such as playing a tune on a flute, but there are risks present with this strategy. A Snorlax doesn’t like being cut off from its dreams, so it will unleash its hellish rage upon those who woke it from its slumber. It’s said that adventuring parties who fall in battle against Snorlax will have their bodies devoured whole after the fight. This could mean that a Snorlax’s belly is full of treasure, but no one is curious enough to go looking.

Next: How To Turn Onix From Pokemon Into A D&D Monster 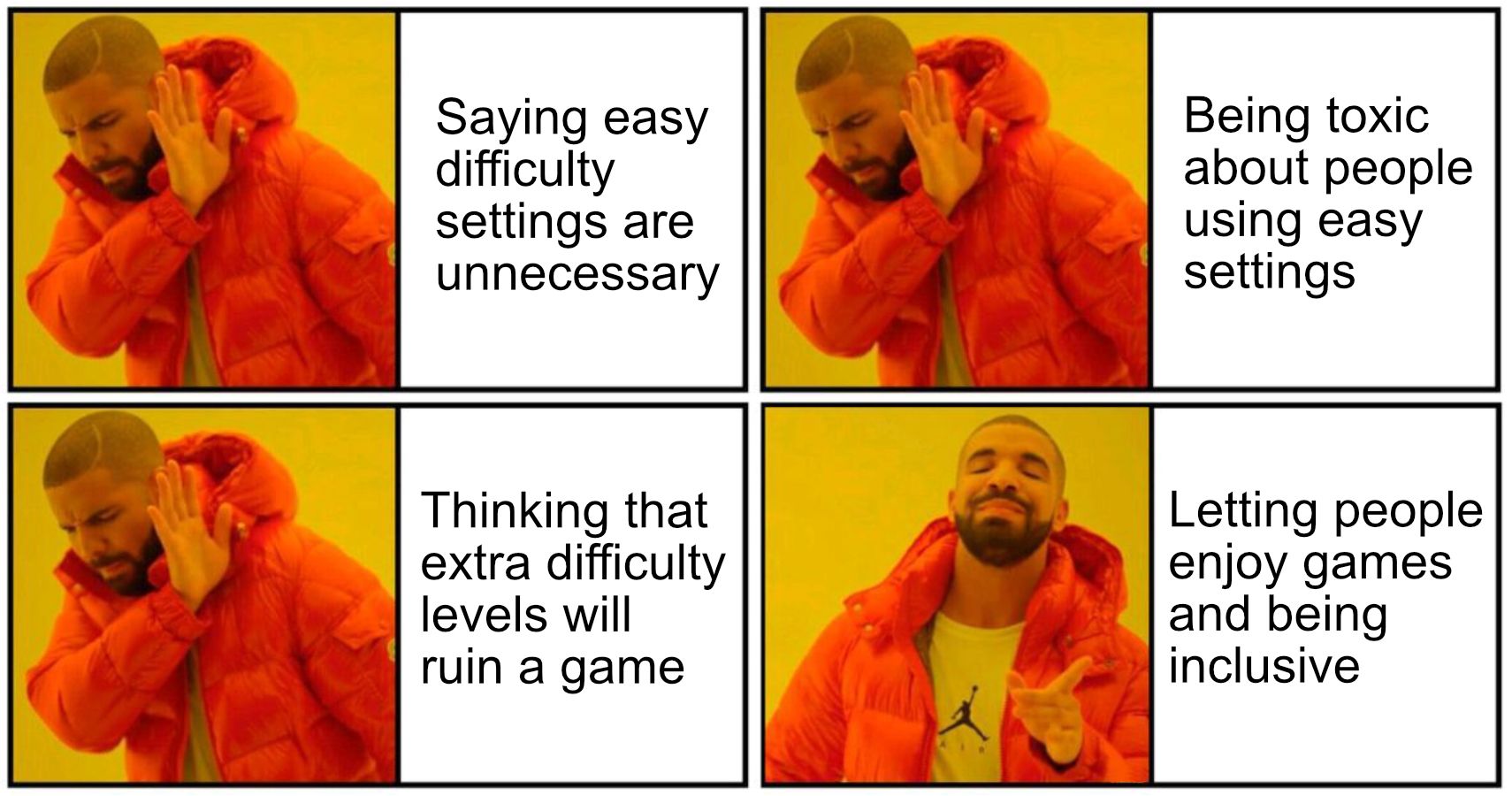