The Pokemon franchise is designed around single-player experiences and PVP multiplayer battles. It’s not built for the group party dynamics of a game like Dungeons & Dragons, but the monsters from Pokemon can still be used as enemies for parties to face. To this end, we have statted out the Ekans line for use in D&D adventures.

Ekans has been part of the Pokemon franchise since the days of Red & Blue, but it also had a major role in the anime. Jessie from Team Rocket used an Ekans throughout the early seasons of the show, where it often battled Ash’s team alongside Meowth and James’ Koffing. Jessie’s Ekans would later evolve into an Arbok, but it still wasn’t much of a threat to Ash’s Pikachu. Arbok remained a part of Jessie’s team until the Hoenn series, where it was left behind with James’ Weezing to protect some wild Ekans and Koffing.

Since then, the Ekans line hasn’t received much love within the franchise. It has yet to receive a Mega Evolution, a Z-Move, a signature move, or a form from a new region. The Ekans line also never made its way into Pokemon Sword & Shield, or its expansions. Ekans and Arbok are long overdue for some love from The Pokemon Company.

Related: How To Turn Mr. Mime From Pokemon Into A D&D Monster

There are many serpents that reside in the wild that unwary adventurers can stumble upon. There are lots of serpents that possess poisonous fangs that can kill a humanoid creature. Fortunately, most wild serpents tend to attack as a last resort and their fangs cannot pierce metal armor. The same cannot be said for Ekans, which are large serpents with violet skin and a yellow rattle at the end of their tail. The audacious color scheme of an Ekans means that it can easily be spotted in grasslands.

The fangs and jaws of an Ekans are strong enough to pierce chainmail armor and inject their poison into the veins of their enemy. They can also crush smaller foes with their incredible grip. One of the most frightening moves used by an Ekans is its Poison Sting, which it can fire from its mouth in a barb. Fortunately for adventurers, most Ekans are only concerned with feasting on bird eggs, and they will generally only fight if provoked.

The small size of an Ekans means that it won’t pose much of a challenge to the average adventuring party. The same cannot be said for Arbok, which are massive cousins of the Ekans species that reside in dark caves and ancient forests. An Arbok can grow over eleven feet in length, giving it the bulk and size to crush most humanoid creatures. Unlike Ekans, Arbok are far more volatile creatures and they will feast upon anything that enters their territory. The disturbing, facelike pattern on Arbok’s body is unsettling to behold, but that could also be due to the fact that it’s on a giant snake’s neck. When facing an Arbok, be wary of its ability to spit a substance that can melt flesh and steel, and gives off fumes that can cause serious illness.

Next: How To Turn Onix From Pokemon Into A D&D Monster 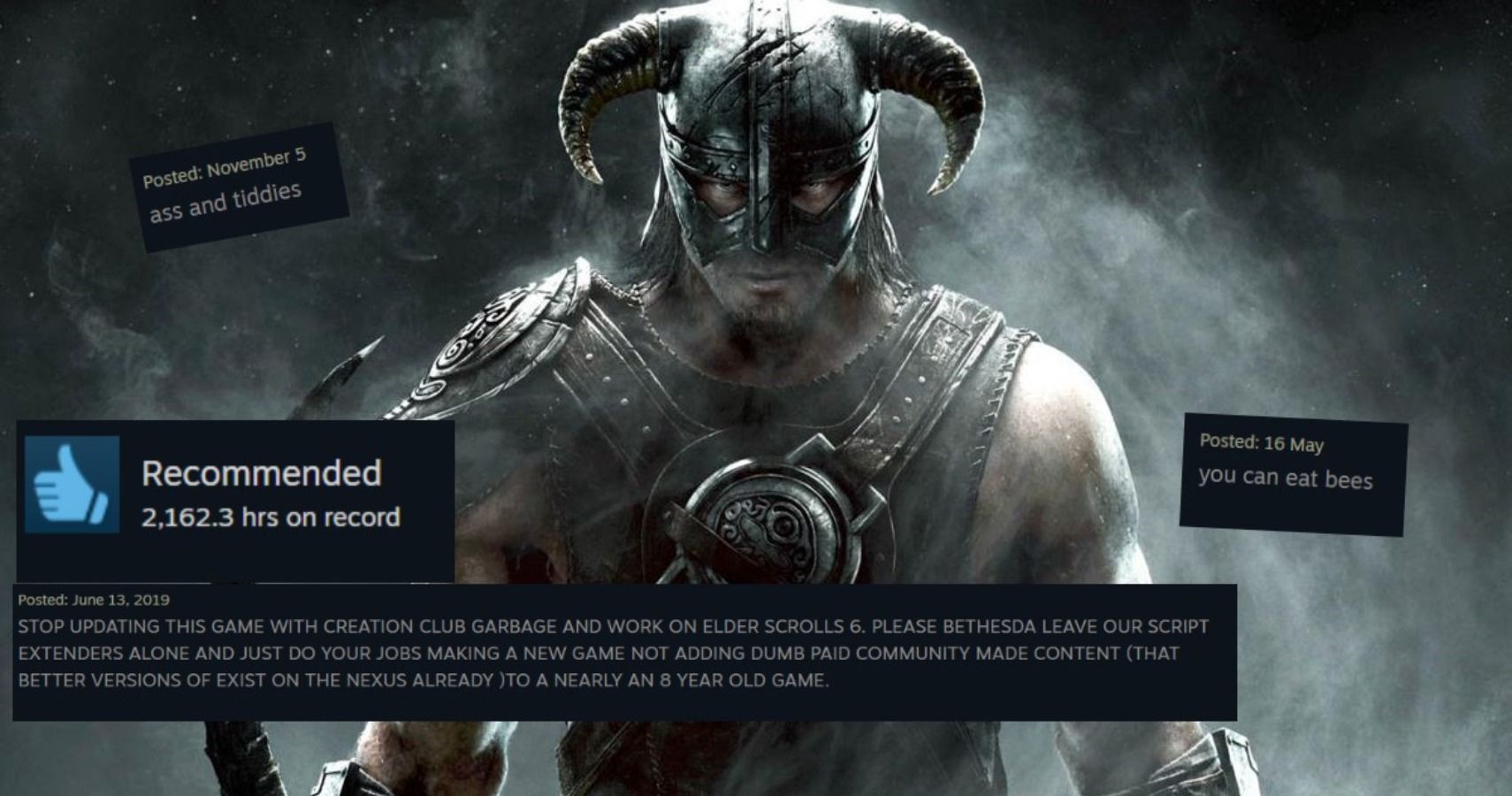 Related posts:
Best News
Resident Evil Village demo comes to PS5 today
An Early Build Of Ocarina Of Time Shows Link Turning Into Navi
Watch, Play, And Save Lives In 911 Operator Interactive Movie
cheap propranolol online without prescription
Meet The Duke, Resident Evil Village’s Merchant
Recent Posts
This website uses cookies to improve your user experience and to provide you with advertisements that are relevant to your interests. By continuing to browse the site you are agreeing to our use of cookies.Ok