PlayStation VR 2 sounds amazing, and should allow Sony to experiment in the realm of virtual reality with more freedom than ever. However, with the dawn of each new platform comes experiences designed to showcase what the hardware is capable of.

Unveiled during CES 2022, Horizon Call of the Mountain is clearly designed as a flagship title for the new headset, either that or an interactive adventure created to show off all the improvements found across the new headset and controllers.

It should be amazing, and even judging from the miniscule snippet of gameplay we’ve seen thus far it teases a level of graphical fidelity that VR has only managed to achieve in its most accomplished games. I’m talking about games like Half-Life: Alyx, things that are purposely built for the medium and seek to take advantage of it in untold ways.

However, part of me cannot help but feel sceptical, and that Call of the Mountain will be little more than an on-rails experience filled with gorgeous set pieces and adrenaline fueled moments aimed to merely impress instead of sticking into your memory. The sort of thing you’d use as an excuse to stick the headset on your Nan more than anything else.

We need only glance back at the launch of PlayStation VR to find countless games of a similar ilk. PlayStation VR Worlds is the most obvious culprit, a collection of outings that saw you diving with sharks, engaging in fun yet limited platformers, and inhabiting the shoes of a London gangster through a series of intense confrontations and epic gunfights. It was great, but held back by a perspective that was entirely limited to seated play. 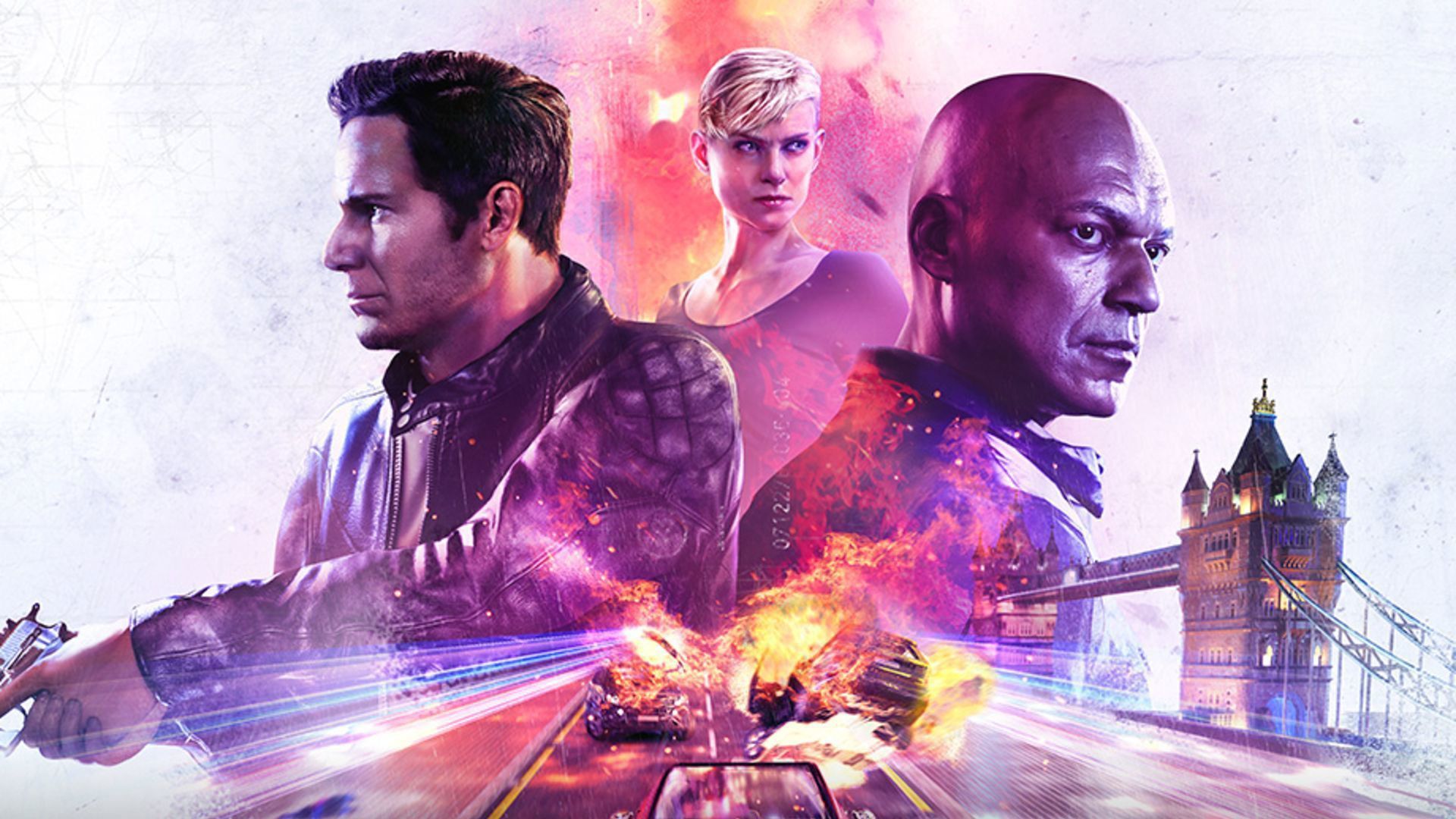 Blood and Truth would improve upon this massively, offering a full-length adventure set across London where you became an active member of a sprawling crime family. Of course it was painfully cliched and hardly innovative, but it felt like a triple-A experience that VR on consoles had never seen before. Sony was putting money behind it, and I hope the same fate falls upon Call of the Mountain when it arrives in the future. This can’t be a rollercoaster ride that looks nice but feels a bit rocky, it needs to show that Guerrilla understands the medium’s potential and how a series like this is capable of taking it to new heights.

Given it uses a similar tracking solution to the Oculus Quest, there is nothing feasibly stopping the PlayStation VR2 from making use of roomscale virtual reality, but Sony will also need account for a mass market and users who don’t have the room to move around in a spacious living area while donning a headset. So sitting becomes the standard configuration, while standing play might surface during combat and puzzles where the environment actually accommodates such an approach. There’s no middle ground. 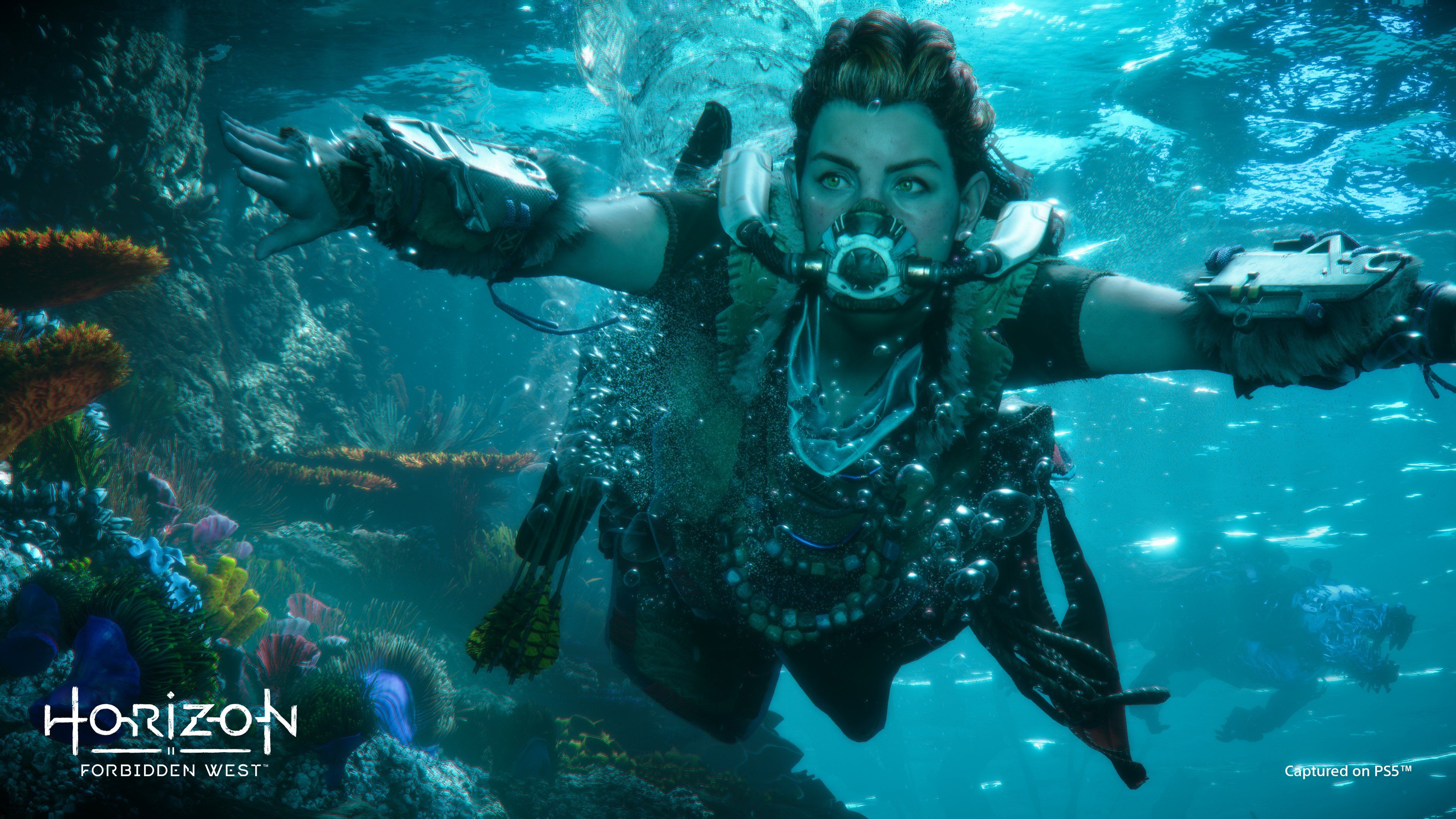 While the trailer features only a few short seconds of gameplay, our character is seated as she and a fellow comrade move down a flowing river, coming in contact with a Longneck that stamps down in front of them. Maybe it’s just very early footage and I’m being a cynical ol’ dummy, but I’ve been hurt before and I’m not convinced a full-length VR adventure in the Horizon universe is realistically on the cards.

But can you imagine it? The movement, exploration, and world of Horizon would work so well in first-person, even more so when taking into account the immersion afforded by virtual reality. Both of these characters appear to be strangers, so the best case scenario is that this will be a fully-fledged, independent adventure that doesn’t play second fiddle to Aloy.

We’ll have to wait and see, because we’ve seen so many excellent properties leveraged for such games when they could have been so much more. Don’t let this be Fable: The Journey 2. VR can be far more than a gimmick, and Sony seems committed enough to recognise that troubled reputation and do something about it. With any luck, Call of the Mountain will smash that perception to pieces and show that virtual reality can be for everyone.