War ravages Japan as civil war begins between two sides. Hiro, a confused but determined child who is scattered away from his family, must now face the unfriendly world around him. He toils through the Yamana clan’s region, trying to reunite with his family. You’d expect this plot to be in a big triple-A game, but no. It’s a Game Boy-inspired adventure called Hiro’s Escape.

Studio T-REX (Austin Dixon) wants to create an emotional narrative experience lasting 10+ hours that mirrors the real-life experiences of millions of refugees throughout the world. We interviewed Austin, the sole developer, who shares details on inspiration, development, gameplay, and more. 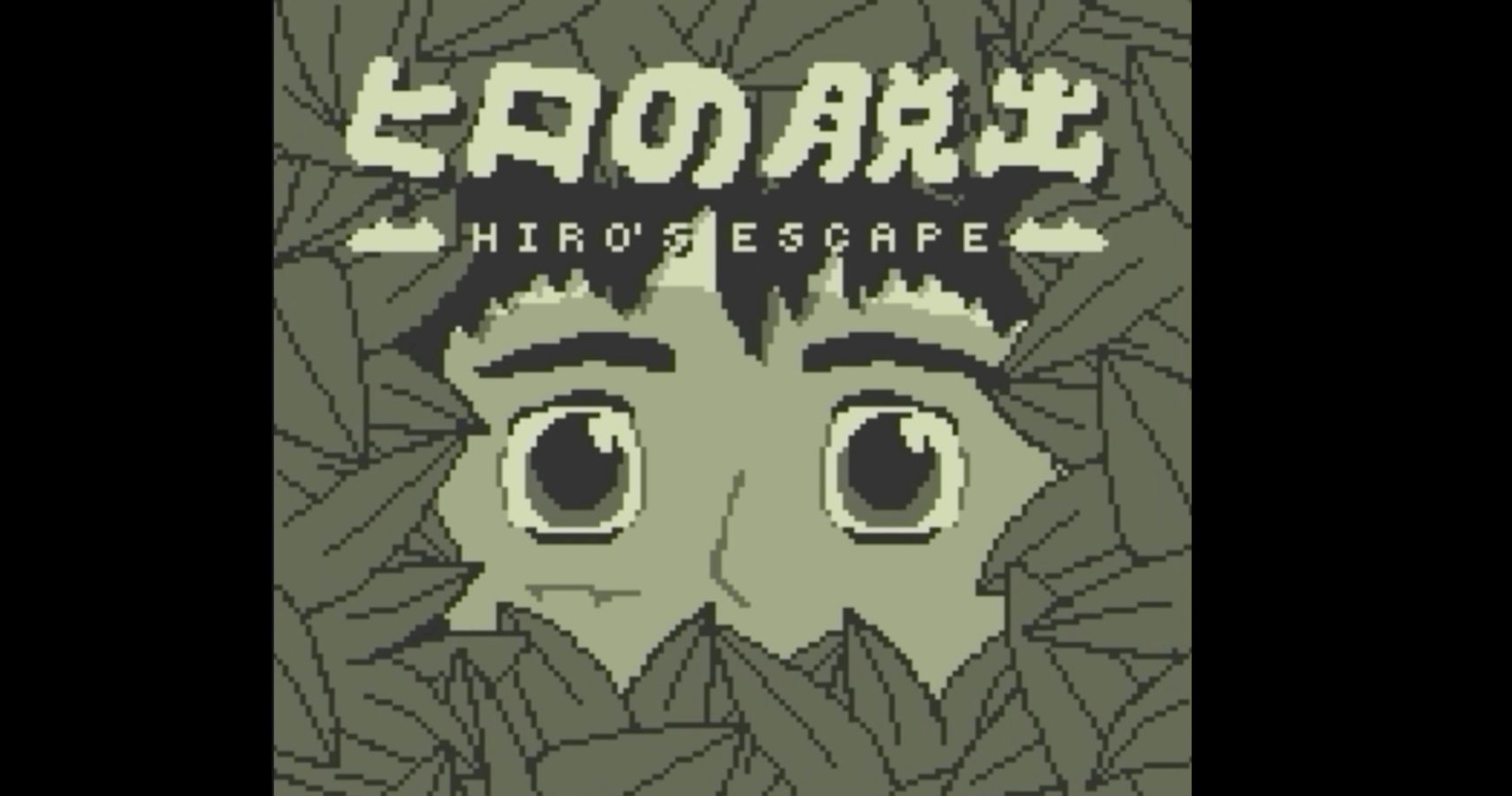 [TheGamer] The game seems to have a Game Boy aesthetic. Is Game Boy what inspired you?

[Austin Dixon]  “Although I played them growing up I’m not sure they influenced me too much. I was only able to afford a few Game Boy games when I was young and the only good one was The Legend of Zelda: Link’s Awakening. But I have had an opportunity to play quite a few as an adult. There was a Japanese only game called Star Ocean: Blue Sphere that came out for the Game Boy which to me is the best looking (and feeling) Game Boy game ever. The developers, Tri-Ace, were able to squeeze out every ounce of power from the system to make something really unique and special. With the modern tools I have today, my goal is to even top that if I can.”

[TG] What are the similarities between the 1467 setting in this game and today?

[AD] “The Onin War is one in which a whole country was destabilized under the vague and weak ideological differences between two quasi-military factions. We see this kind of conflict all over the world, with tens of millions of people displaced because of it. It’s part of why a portion of my revenue from the game will go to the International Rescue Committee.” 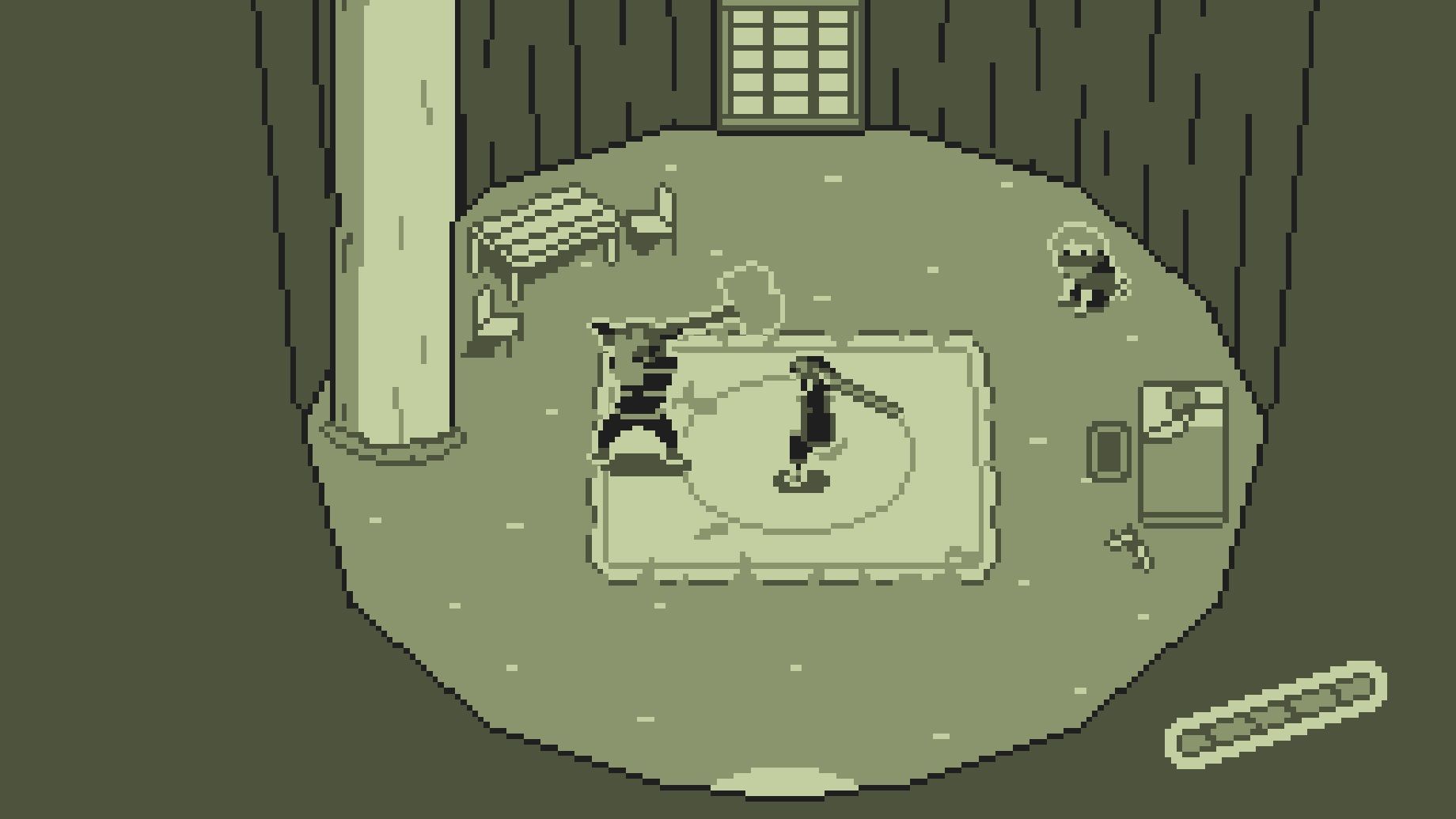 [TG] Considering you’ve used Aseperite for pixel art and GameMaker to develop the game, how have the limitations had an impact on development?

[AD]: “Those restraints have limited my choices so I can focus on structure and animation. Even now when I try to make things in color it looks terrible! (laugh) Choosing colors is an art itself.”

[TG] After learning how to code, how have you gone about developing Hiro’s Escape, your first big project?

[AD] “I worked on Hiro’s Escape on trains, buses, tile floors in the train station, everywhere pretty much. When you get older and your time becomes super committed, you just gotta stop waiting for the right time and make time to do it you know? And in some ways this way of working is really cool because there is a lot of mental planning between those quick 10-20 minute sessions while I’m traveling. I’m always writing notes, code snippets, and jotting down ideas so when I actually get to sit down in front of a computer it’s ‘go-time.'”

[TG] What kind of aesthetic are you going for with this game?

[AD] “I’m working on making each area’s levels feel unique and diverse. For example, in the Higashiyama Forest you’ll encounter a lot more wild life that you can interact with to solve puzzles and progress. In Ohara, a town north of Kyoto where Hiro ventures to, it feels more dungeon-like as you have to deal with many more guards, connected rooms, and locked doors.”

[TG] How does stealth work in the game, considering there is a top-down view?

[AD] “I’ve tried to distill the mechanics down to their purest form, so the game feels much more like a puzzle game rather than a simulator, which is what well-known games like Metal Gear Solid and Thief are like. For example, in most stealth games there is a long reset phase after the player is caught that you typically wait out in a bush or a trash can while the enemies are looking for you. Then they eventually return to their patrols. In Hiro’s Escape, things are much snappier. Either you are going to die from being seen, or you are being seen on purpose to manipulate enemies into doing what you want.” 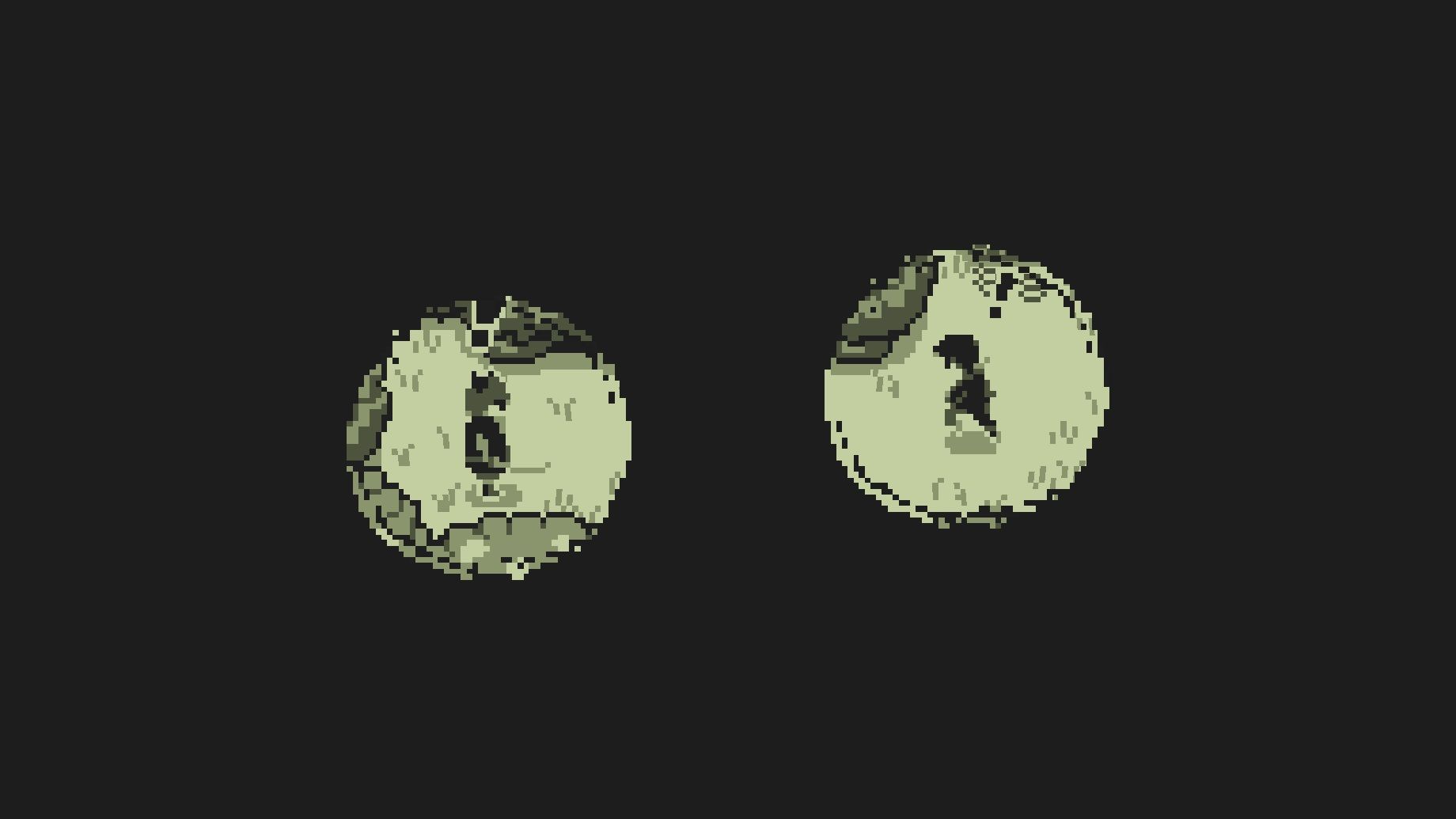 [TG] Is there combat in this game? How does that work?

[AD] “There’s very little combat in the game, but that is by design, and one important way Hiro’s Escape diverges from most stealth games. I’ve tried to make it true to the narrative and a scared young boy who can’t find his family is not going to be getting any glory kills. The only way Hiro can directly attack enemies is with one-time use bamboo, and that only knocks them out for about ten seconds. That makes it so levels are always populated, and that tension creates a deliberate sort of play that I think players will find interesting.”

[TG] Is it scary, considering that this is your first major project?

[AD] “It’s very scary! The indie games market is extremely competitive and crowded. Above that, with the culture of sales and bundles the cost of entry to play video games is relatively low, so if you want to survive you have to make something that nobody would think of. I’m hoping Hiro’s Escape falls into that category!” 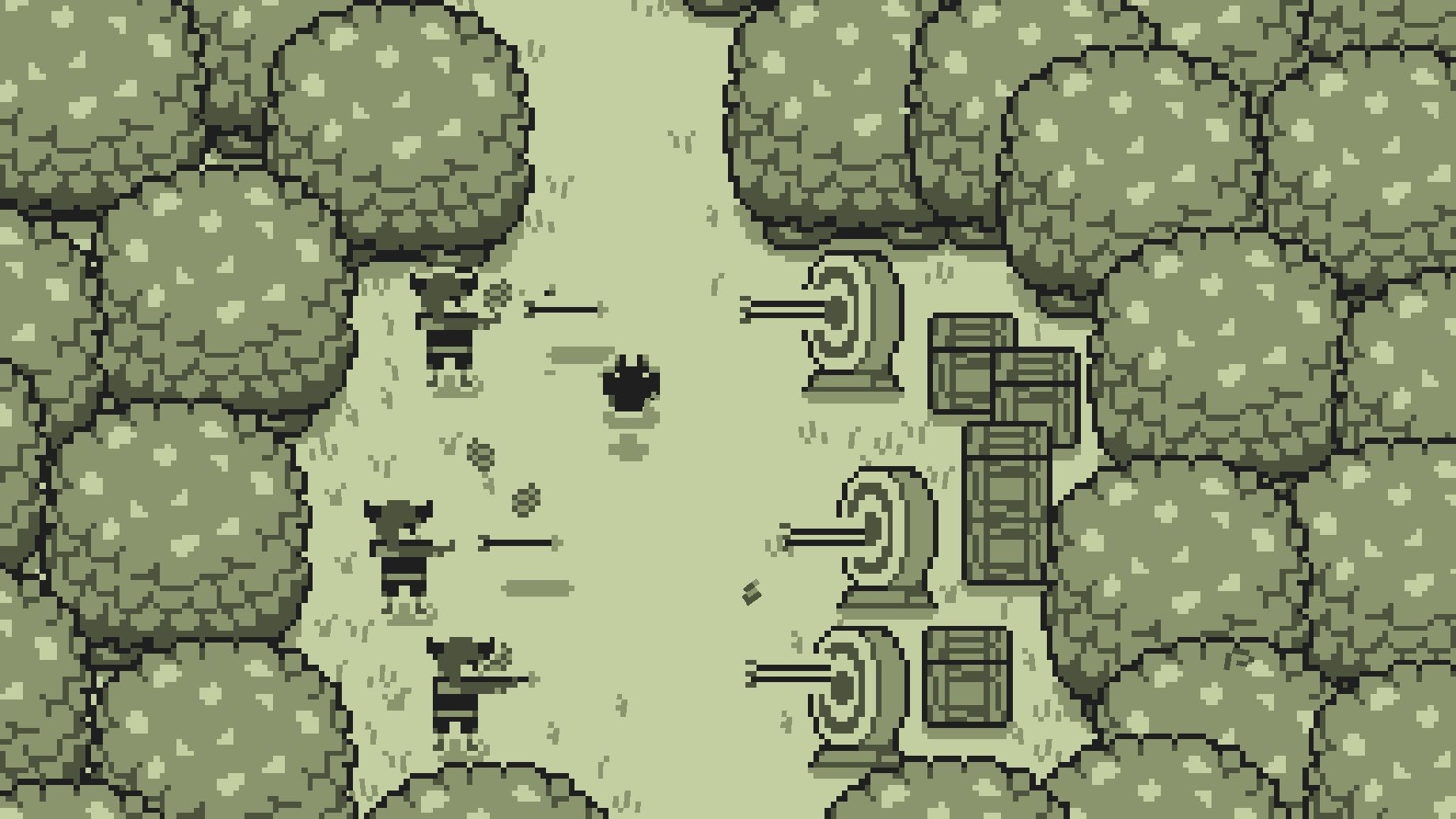 [TG] Will the game be released on other platforms?

[AD] “It would be amazing to have a Game Boy-like game on a modern ‘Game Boy’ like the Switch. But, I’m open to other platforms—it just depends on how well release goes.”

Dixon hasn’t ruled out possible help with development from Stadia or Epic Games, but currently, the project is self-funded. Hiro’s Escape is currently planned for a 2022 release on Steam. Dixon mentioned how he thinks two is a lucky number, so releasing it in that year would be a good luck charm. If you’re intrigued and want to check out this game immediately, you can play the Steam demo for free right now.

Next: What Makes A Quest Worth Playing? 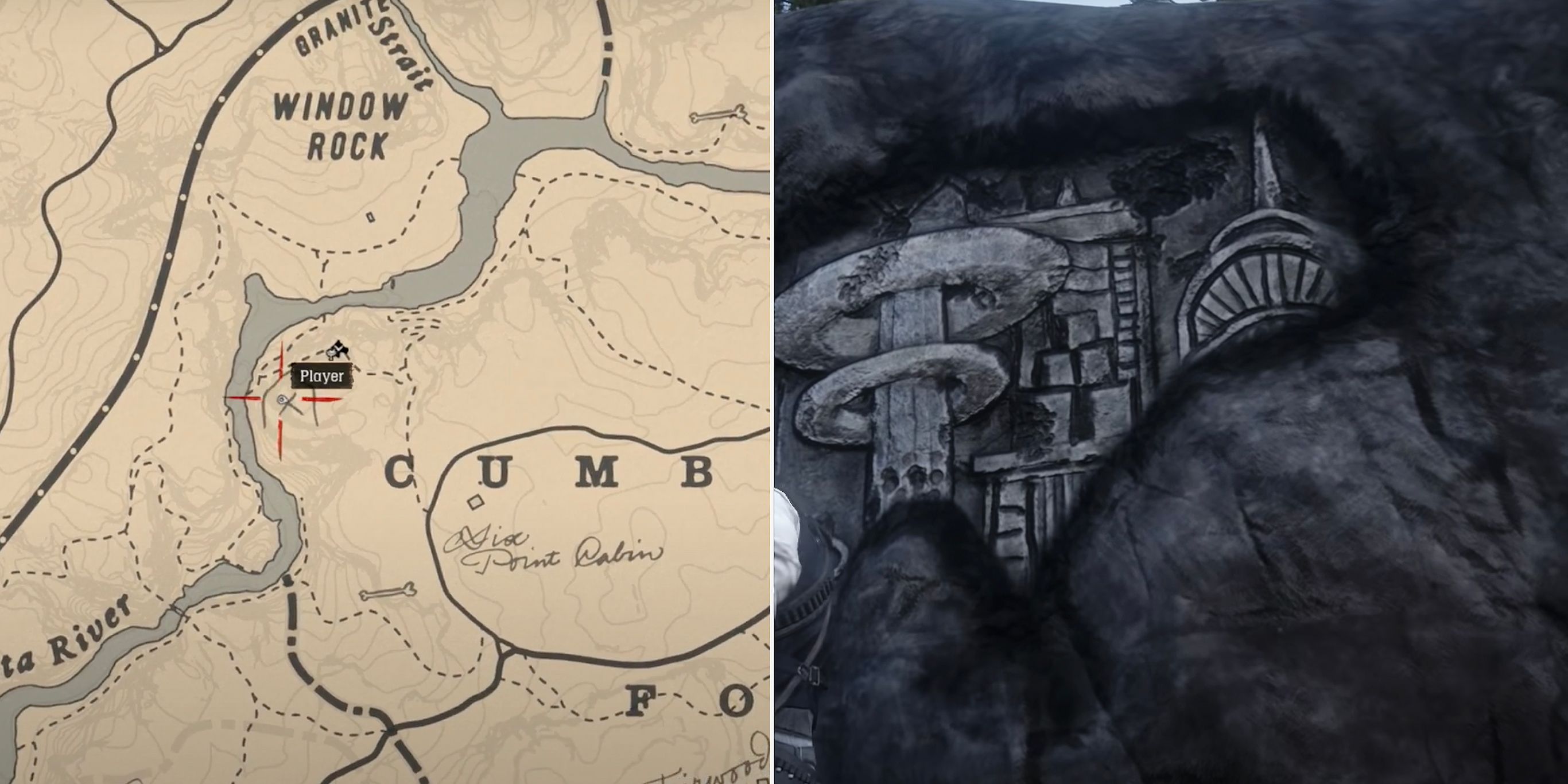