Home » Guides Don’t Cheapen The Experience Of A Game

Guides Don’t Cheapen The Experience Of A Game

If you haven’t run into the person who makes the claim that guides cheapen the experience of a game yet, consider yourself lucky. While I admit that I avoid the use of guides as much as possible, I can still remember the first time I was shamed for using one. Towards the end of the Thieves Guild questline in Skyrim, there is a part where the room you’re in is filling with water, and you must figure out how to escape or you will drown. I will be the first to admit that I am terrible in high-pressure situations like this, so I could not calmly search the room for the way out. After trying and drowning about five times, I consulted a guide. Since I’d posted about my struggles online, I was met with some helpful feedback, but also with someone letting me know that “real gamers” do not rely on guides—they muddle through and figure out how to progress games on their own.

While I was able to (mostly) write this off after hearing it from one person, I came across another post on Reddit recently making the same type of argument. While my immediate reaction was to become annoyed and defensive, I started researching this stance in an attempt to understand where this thought process is actually coming from.

In short, there are some people who believe that relying on guides to get through difficult parts in games is essentially cheating. They believe in a code of ethics when it comes to playing a game, that as consumers of the game, we have a responsibility to approach it as the developers intended us to—to figure out puzzles, strategies for boss fights, and hidden paths or endings on our own using only the tools that the game provides for us.

And on one hand, I actually can understand a little bit about where these people are coming from. I mentioned earlier that I avoid using guides whenever possible, and this is because I do find value in working through obstacles myself. When I don’t rely on guides for strategies, I end up feeling much more accomplished when I defeat a boss battle. I have the same experience when I get stuck in certain places and can’t figure out where to go. I often enjoy sitting in the same place for a while until I can figure out how to pass it without anyone else’s help. 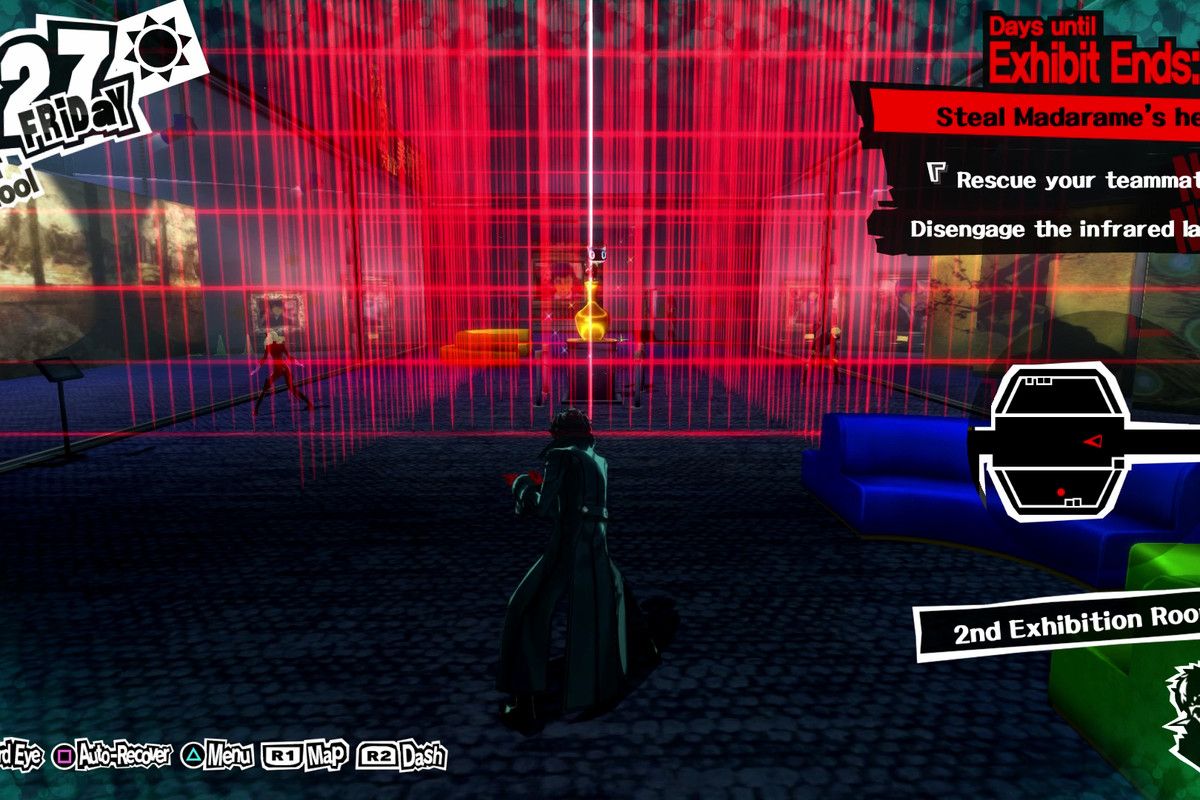 But there’s a pretty big difference between saying “I like doing it this way better” and “your way is wrong.” The problem is that gamers who don’t use guides seem to think themselves superior to those who do, and that’s where the condescending rhetoric comes into play. What they aren’t realizing though is that it isn’t a matter of people not being able to figure out their own strategies or not being able to find hidden paths after hours of searching—they would simply rather spend their time on something other than beating their head into a wall.

Is your gaming experience superior because you were able to defeat a boss all on your own after numerous attempts and many hours in the same spot? You might think so. But gamers who used a strategy guide to pass the boss can just as easily make the claim that their gaming experience is superior because they got to spend more time in the game doing what they found fun instead of fuming in a pit of frustration for so long. It all boils down to what people want to get out of the games. If you’re looking for a sense of fulfillment and accomplishment, then perhaps guides are not for you. But if you’re setting out simply to have fun with game, using a guide to avoid hours of no game progression is the way to go.

I’m willing to bet that most developers aren’t getting offended that people are using guides to play their games. Most developers just want people to enjoy the experience of playing them, which means that the “best” way to play a game is whatever way brings you the most satisfying results.