Home » Grand Theft Auto 5 Has A Huge Hacker Problem, And Your IPs Are Easily Accessible

Grand Theft Auto 5 Has A Huge Hacker Problem, And Your IPs Are Easily Accessible

GTA Online is notorious for its hacker problem, with mod menus readily available for the right price, lobbies filled to the brim with cheaters, and lackluster security that’s a tad worrying, to say the least. In a few clicks, I found a menu for only $30 – it’s that simple to get started, or you can jump into one of many hacker threads or Discord servers to slide them some money for a quick in-game buck.

I promptly closed the game, uninstalled it, and said a profound, “Fuck that.” But, jump ahead to 2021, and there I am getting back into it with the same buds I did when I first played it, this time with a new character – I’m not too sure where my old one went. We booted into heists, CEO deliveries, motorcycle club shenanigans, and some free-roaming fun. In that gap, I had read a lot on Reddit, Twitter, and other forums about hackers grabbing players’ IPs, doxxing them, or threatening them. GTA Online is a fun sandbox that is continuously being ripped apart by a toxic set of players on a virtual power trip, and this can take the shape of mass-murdering servers for no reason, vendettas against a singular person with god-mode, broken weapons, and infinite ammo, or even sliding into the chat to spew some shit before dropping a player’s IP and location saying, “I know where you live.” The problem is real – it’s not a blown-out-of-proportion-on-social-media scenario. GTA 5, on PC, is stuffed with hackers. It’s easier to cheat in this triple-A goliath than it ever was on Club Penguin.

Now, granted – a lot of these so-called ‘hackers’ are just players with a paid mod-menu using its functionality to grab something that Rockstar hasn’t concealed well at all. In those cases, it’s unlikely they can do anything to your internet like shutting it down or overloading it. The more pertinent issue is that with an IP address, all you have to do is slip onto Google and search it to find a player’s location. Searching my own, I can see that it gets my city right and even my postcode right. It even brings up my provider. Now, the likelihood of someone paying you a visit to do any harm is so rare, it’s barely worth bringing up – it’s one of those horror stories you’ve no doubt heard, but the chance of it ever happening is next to none. Still, security is important, and even a slither of a risk of that happening shouldn’t be there.

What’s more likely is getting doxxed – someone taking your information such as your IP and location and sharing it on the internet or even just the in-game chat. For streamers or larger personalities, this is naturally an even bigger problem as the last thing you want is your hundreds of thousands of fans knowing where you lay your head at night, since you’ll no doubt end up with some deciding to pay you a visit because they don’t quite get the boundary between internet celebrity and audience. Worst-case scenario, a streamer or YouTuber could even get swatted by some pissed-off hacker in a lobby: for context, that’s where you call up the police and say XYZ has a bomb in their home, plans to do this or that, essentially doling out a story that warrants the swat team being sent in. This happening to any old player – especially ones who keep quiet and out of chat – is very, very unlikely. It’s rare among streamers, now, so it shouldn’t keep you up at night, but these possibilities are why having an IP readily available to grab is a dangerous game, and something Rockstar needs to address.

All you can do now is fork out for a VPN and shift your location to avoid any trouble – this way, a hacker can’t dox you or threaten you.  Still, the fact that it’s up to the players themselves to avoid any risk is disgusting. Security like this should be a paramount concern for the company in charge, but – right now – the focus seems more on the inconsequential: the money boosting. Perhaps, down the line, this will be an issue of the past. But it’s rare that, when playing on PC, you’ll find a lobby that doesn’t have at least one hacker in it, and stay out of the chat because they can shut down your game or get into their big boots to spout off a threat, listing your place of residence. Rockstar declined to comment, but hopefully, they’re working on fixing this security concern.

Next: Agents Of S.H.I.E.L.D. And Terminator Star Gabriel Luna Joins HBO’s The Last Of Us As Tommy 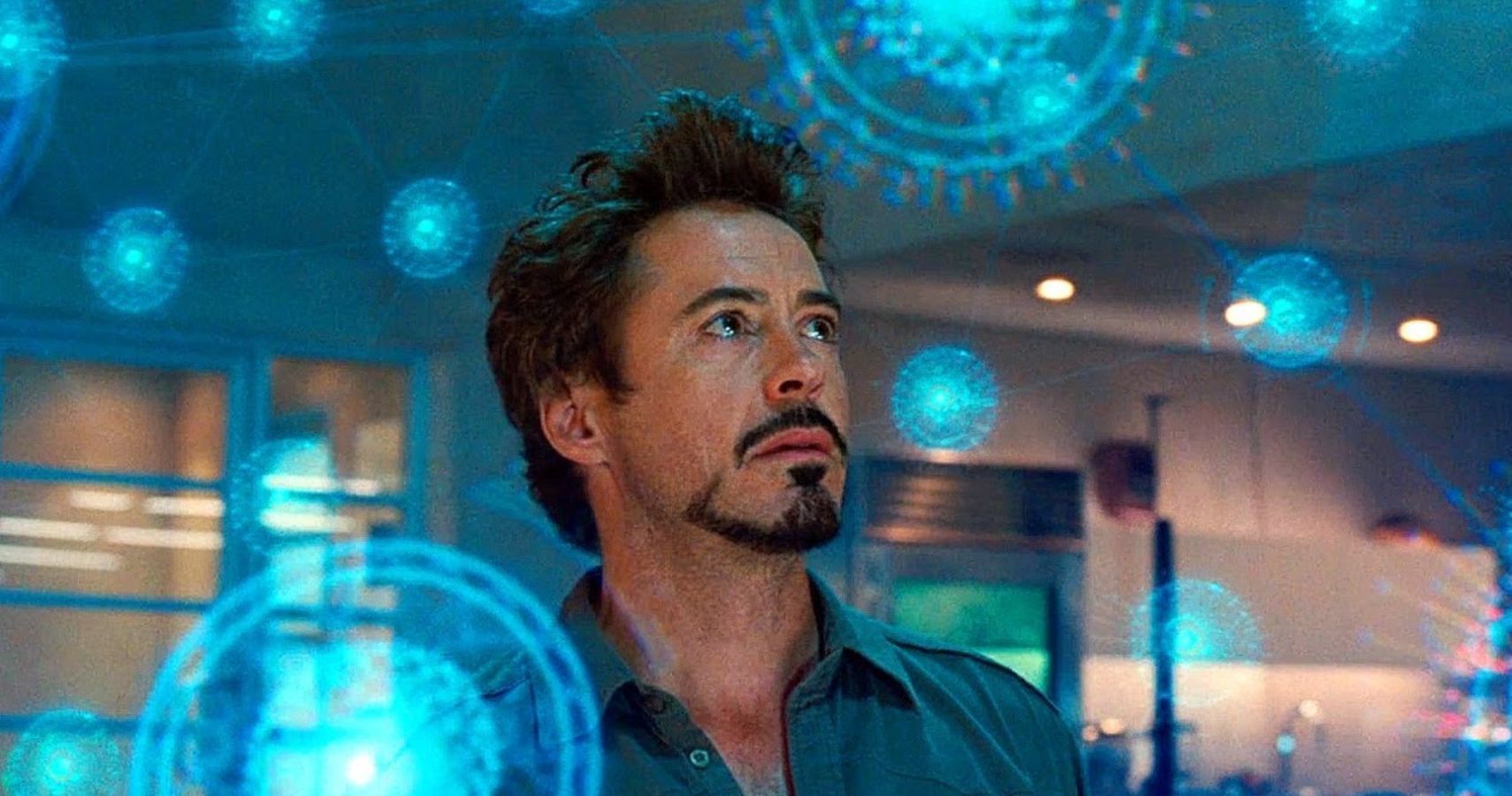