Minecraft is a game of nearly infinite possibilities. With Mojang adding new content at least once a year, those possibilities continue to expand. Mojang recently announced that it is making major changes to one of the oldest aspects of the game—caves. However, there is one other basic aspect of Minecraft that hasn’t changed in nearly a decade that also got a tiny spotlight during the event—and it has us wondering: are new light sources being added to Minecraft in 1.17?

For as long as anyone can remember, the humble torch has been the go-to light source for those who are unable to craft (or hide) more attractive light blocks like the sea lantern or the Redstone lamp. Of course, it’s not the prettiest thing in the world, which has left a lot of us wondering when there will be something more versatile and aesthetically pleasing for our base builds.

During the teaser for the new cave-dwelling (and blind) hostile mob, The Warden, there was something that you may have only noticed for a second before The Warden took your attention away—black and white candles. These light sources sat atop some (new?) blocks at the entrance of an abandoned underground base—which may hold its own hidden goodies.

They appear to work in the same way the sea-pickles do now, in that they can be stacked to increase (or decrease) the amount of light that they give off. Whether they are placed on the ground, or on a crafted block, it’s hard to deny how gorgeous they actually are. Just imagine how they will look with ray tracing.

Of course, with Halloween just around the corner, it’s hard not to think of witches hidden deep underground, surrounded by softly glowing candles, collecting water in cauldrons from the new stalagtites, and crafting devilish potions with smelted copper and Sculk growth. They’ll need a base, though, which is the other detail that we noticed.

The area where we find The Warden, the candles, and the Sculk growth also contains what appears to be an abandoned base, built out of what looks like stone brick at first glance, but clearly is not stone brick—at least not the kind we see in vanilla Minecraft right now. It’s decorated with stripped wood and filled with barrels. Of course, it’s also got a blast furnace, which isn’t currently naturally generated.  Could all of this be hinting to the introduction of new dungeons to discover? 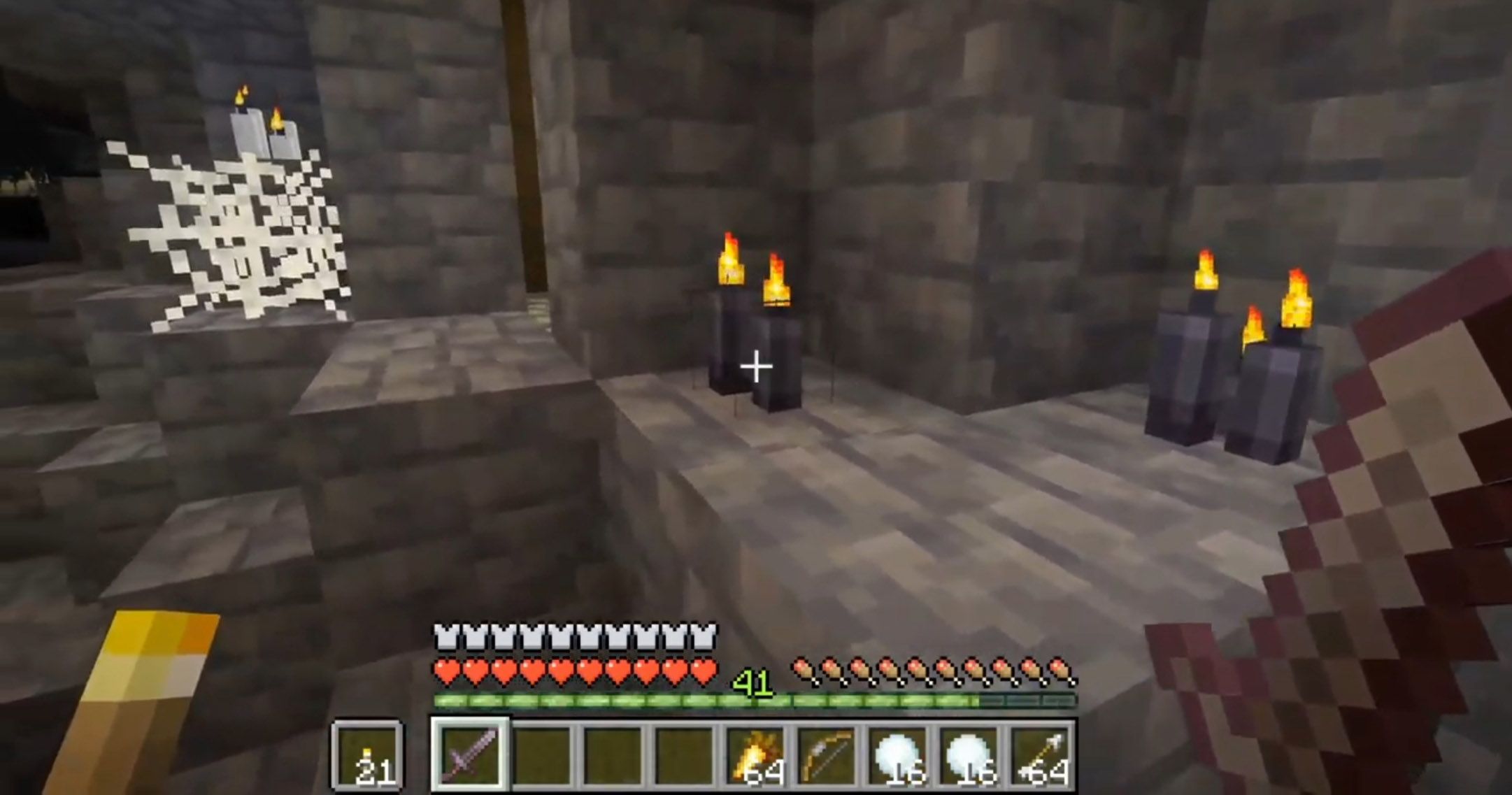 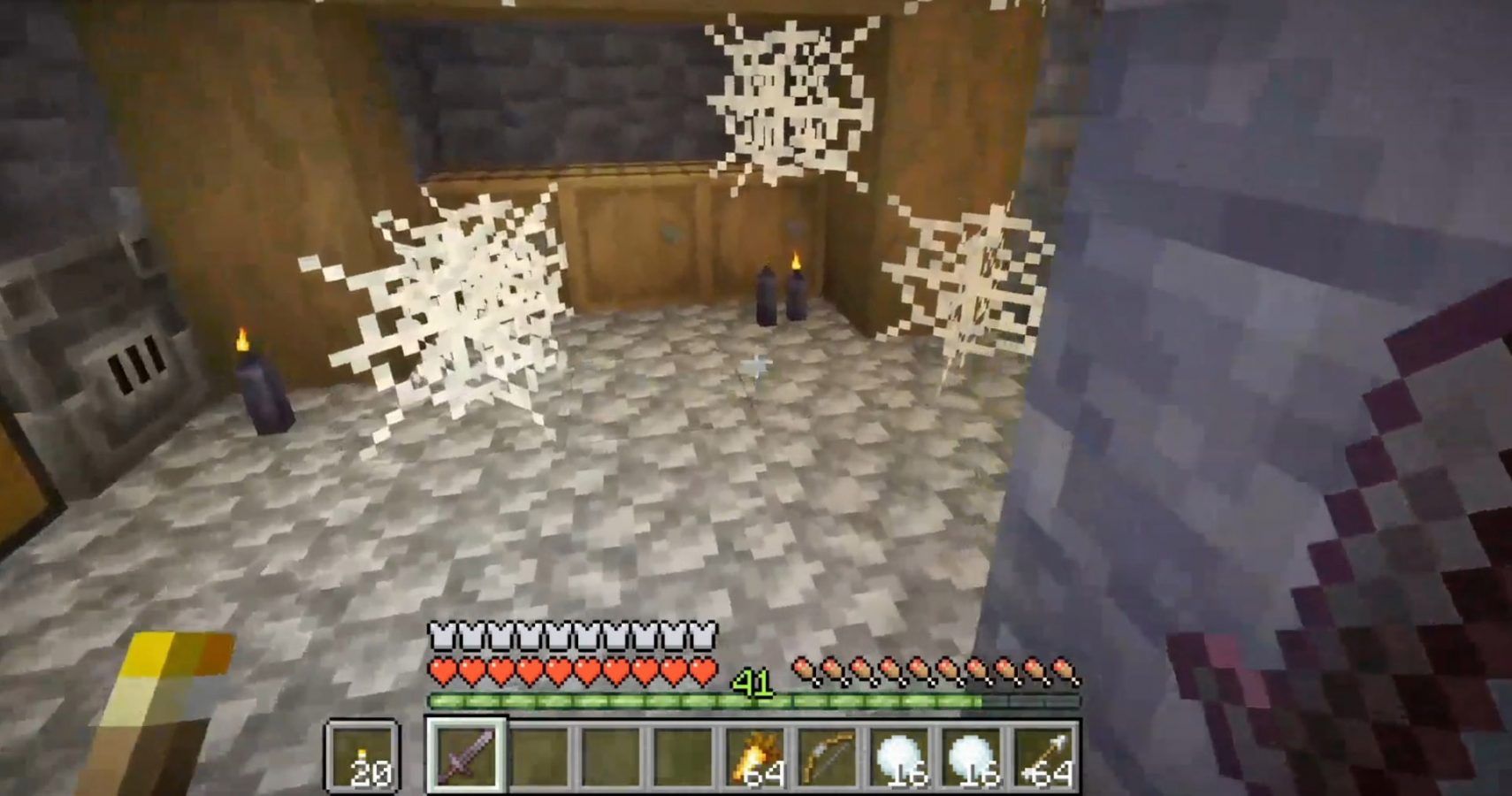 One thing is for sure, 1.17 is not a small update. It’s going to change a lot about how Minecraft is played, and we’re excited to get our hands on it.

Up Next: Gaming Detail: Jack’s Portrait Glows In the Dark In Animal Crossing: New Horizons 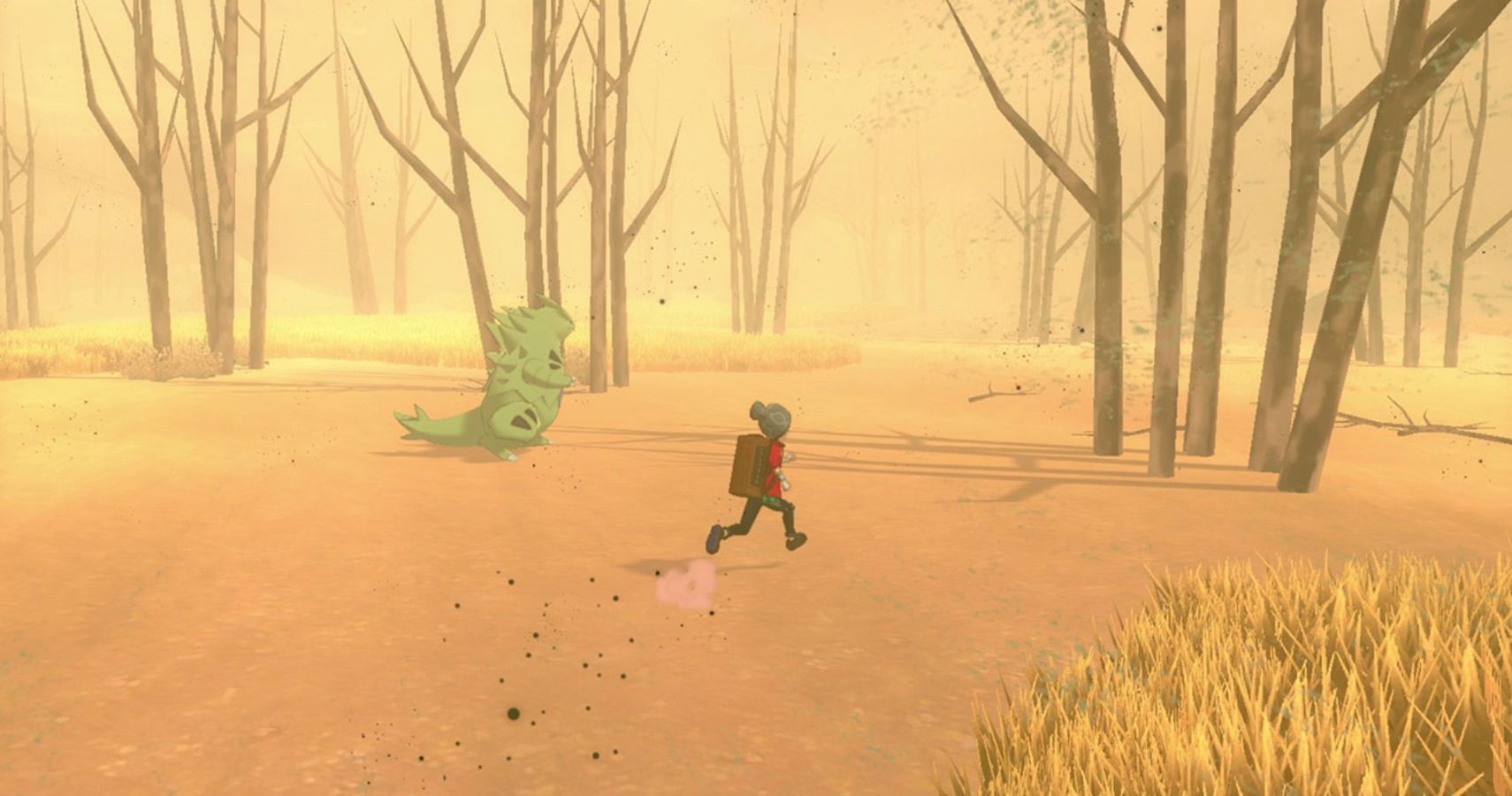