COVID-19 has led to most of the 2020 gaming shows being canceled or turned into digital-only events. Gamescom 2020 was canceled back in April, but the organizers assured fans that a streaming show would take its place.

Gamescom is the biggest video game trade show in the world, and it’s normally hosted in Germany. In 2020, a digital version of Gamescom is due to take place from August 27 to August 30. The show will feature a number of new video game announcements, as well as updates on existing titles. There is a lot going on at Gamescom 2020, which is why we’ve compiled the schedule of the biggest shows and provided the links for where they can be seen.

Gamescom 2020 Schedule & Where To Watch The Shows 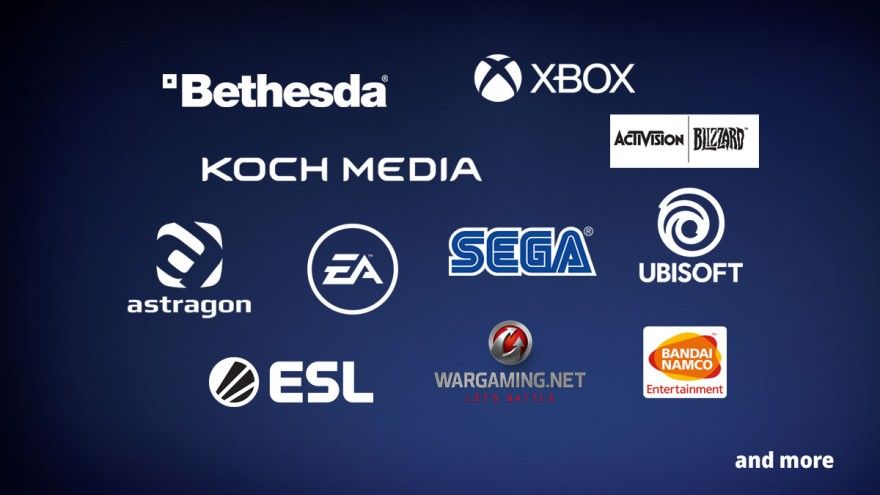 Gamescom 2020 will feature tw0 main shows, and a third event hosted by GamesRadar will also be taking place during the event. There will also be smaller shows over the course of the weekend (with programs focusing on things like cosplay and retro gaming), but these aren’t likely to feature any game reveals. The full schedule can be seen here.

What to expect – Gamescom 2020 Opening Night Live is expected to run for two and a half hours and it will feature new game announcements and trailers. Games that are confirmed to be appearing are Star Wars: Squadrons Destiny 2: Beyond Light, and a sneak peek at Fall Guys Season 2. The upcoming World of Warcraft animated series will also make an appearance during the show.

Where To Watch The Show – The Gamescom 2020 events will be broadcast on the official Gamescom YouTube channel (which can be found here) and the official Gamescom Twitch channel (which can be found here.) The show will also be broadcast on Gamescom Now (found here), but users will need to register an account to able to access it. The relevant stream links will go live on each channel in the run-up to the show.

What to expect – Gamescom Awesome Indie Showcase is expected to run for an hour and a half. This show isn’t expected to feature many big names, but it will include titles like Away: The Survival Series and Wonder Boy: Asha in Monster World.

Where To Watch The Show – The Awesome Indie Showcase will be broadcast on the same channels as Opening Night Live. The relevant stream links will go live on each channel in the run-up to the show.