Throughout its 30-year lifespan, Fire Emblem has had plenty of chances to experiment with its formula — chances it’s definitely taken if we’re to consider the games that lack weapon durability, or recently added mechanics like Battalions. But there are a few core paradigms the series always wants to come back to. We aren’t just talking about classes — many of which transcend nearly all 16 games — but rather archetypes: in Fire Emblem, there are a few distinct types of character that always seem to make their way into the lineup. They’re typically distinguished by their stat spreads, relationship to the protagonist, or the time they’re recruited. Considering each game has a massive cast, there are a lot of patterns worth noting, but here are a few highlights. 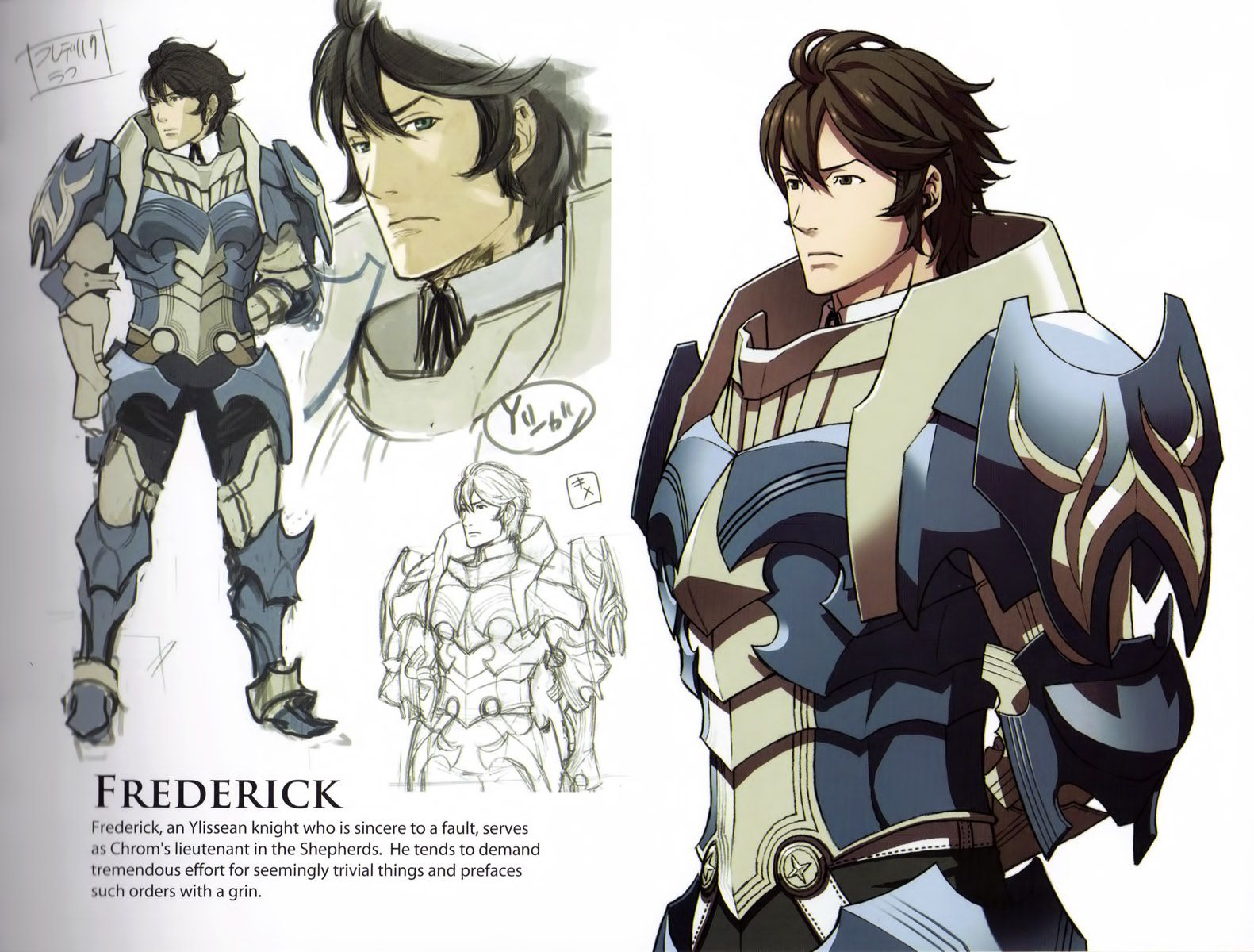 The most quintessential Fire Emblem archetype there is, apart from maybe the leading lords, has to be Jaegens. Named after the grizzled cavalier from the first Fire Emblem, Jaegens are massively prevalent because they serve an extremely important gameplay purpose in addition to their typical narrative role as the protagonist’s instructor or guardian. These characters begin the game as an already promoted (typically mounted) unit that can help protect the low-level lord throughout the early levels.

In exchange, they tend to have worse stat growth rates than units that you hand-raise to promotion, although there are always exceptions. This archetype is so prevalent it’s actually easier to list games that don’t have a Jaegen — Fates (barring Revelations) and Three Houses are the outliers here. On harder difficulties, these are typically the units you have to thank for the lord’s continued survival. 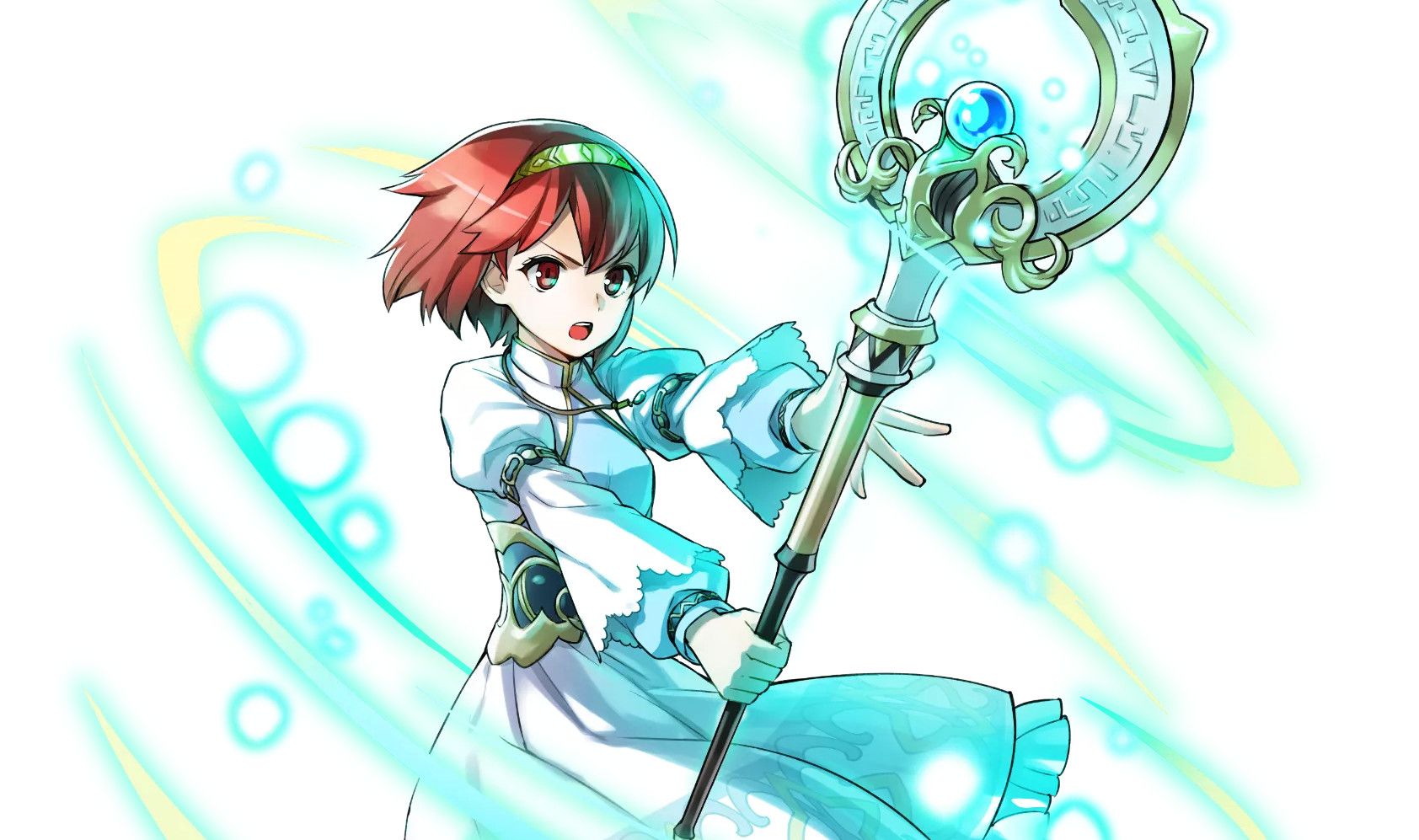 Your protagonist, or a friend of the protagonist, has a younger sister and, wouldn’t you know it, she’s enlisted in your army! Although the little sisters of Fire Emblem don’t always share the same role in combat — some are offensive mages, whereas others act as healers — we can admit that it’s become something of a bread-and-butter trope within the series. They’re almost never built for brute force, so you can generally expect Fire Emblem’s kid sisters to have solid magic and resistance stats to compensate for their terrible strength and defense.

The first of many kid sister clerics was Shadow Dragon’s Maria, the younger sister of Minerva. Following her were the likes of Delthea, Nino, Mist, Lissa, and so on. Although she’s revealed not to be Seteth’s younger sister, it’s also pretty fair to say Flayn fulfills this role for Three Houses. Try to keep these kids off the front lines for their own good, okay? 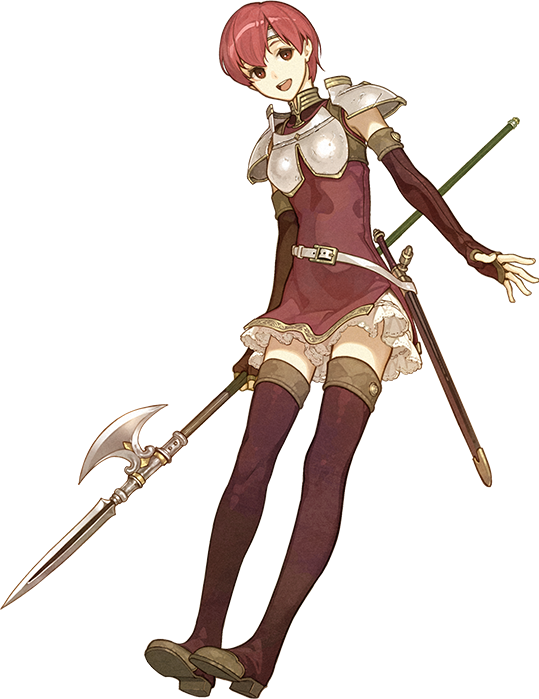 Named after the youngest of the first game’s Whitewings, an ‘Est’ is a character that typically joins at a level much lower than the rest of your army at the time of recruitment, making them challenging to level up safely and not particularly incredible during their first few deployments. The other half of the Est archetype is that these characters typically have exceptional stat growth rates to compensate for their delayed start, meaning if you can suffer through the first handful of levels, they’ll quickly become a monster on the field. Examples include Sophia, Nino, Jesse and Elincia.

Another variant of the Est archetype that could be considered its own subcategory is the Villager, a unit in a very weak starting class that can branch out in many directions. Villagers, unlike Ests, usually have an earlier recruitment time, distinguishing the two from each other. However, villagers and Ests still share a common trait: they’re underdogs with great growth rates. Stick with these weak units and their incredible prowess will make you glad you did. 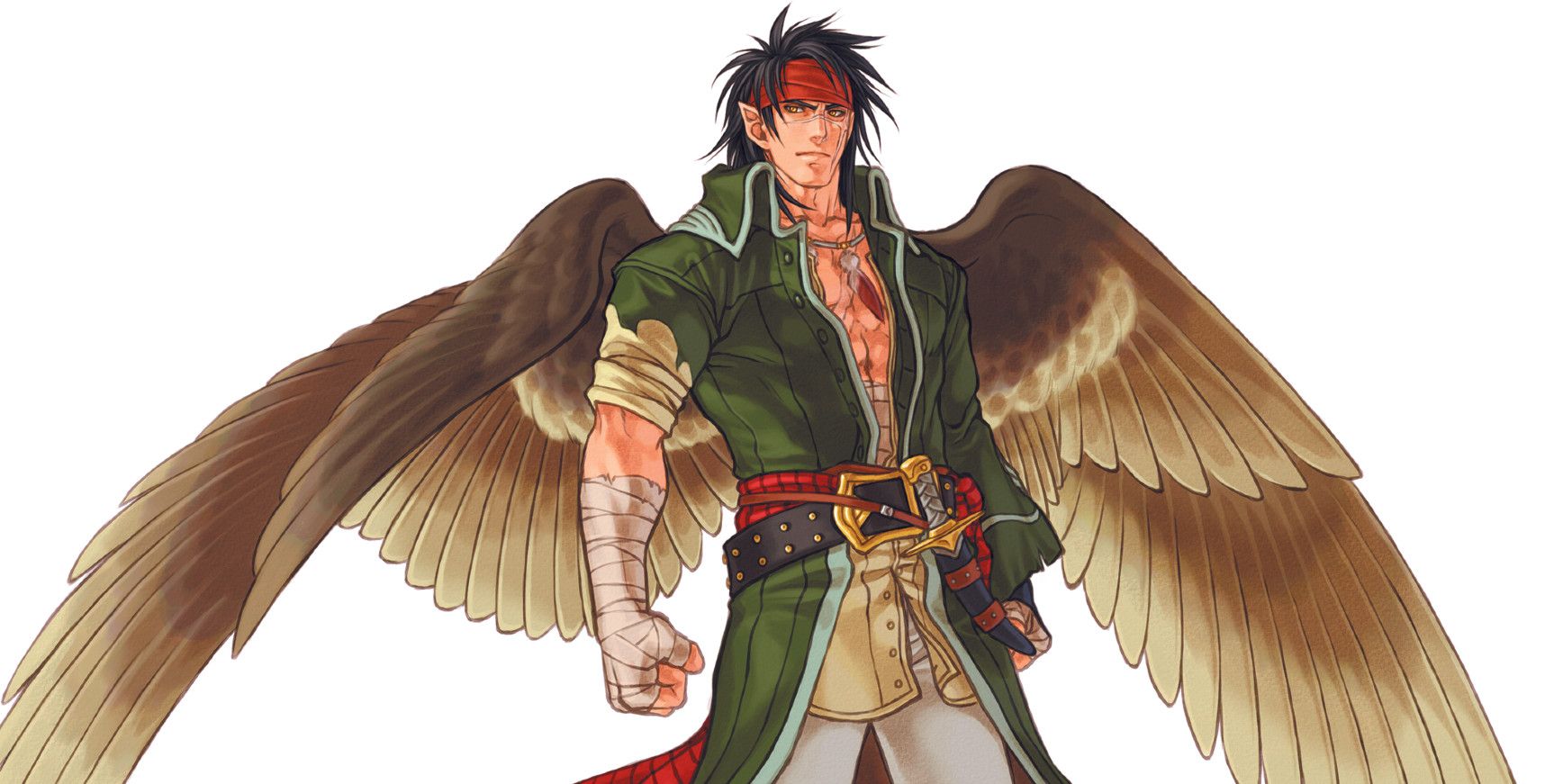 A Gotoh is a last-hour savior unit that Fire Emblem likes to give out right before the final chapter. It serves as as a means of helping you take on the game’s Big Bad properly, especially if you’ve over-specialized a bit too much. These characters are usually defined by the time they join the story and the incredible strength they’re packing when they do. You almost never have to worry about training them up, since they arrive right before the credits roll, and even better, they usually bring their own (very powerful) equipment.

The trend of Gotohs has fallen off a bit as of recent years — likely in part due to the prevalence of multiple hyper-powered lords and skills making them a moot point — but they’re still present in almost every older game. Mycen, the Laguz rulers, Karel and Athos are all examples of a Gotoh in action, joining late and hitting hard.

NEXT: Reggie Fils-Amie Has Become The New Pope Meme