Bravely Default 2’s Broken Combos Have Made The Game Disappointing

It took me longer than it should have to fully complete Bravely Default 2. While turn-based JRPGs have always been my favorite type of game, I haven’t played one that had so many different job and ability combos before. Thus, I was on a bit of a learning curve. Though I did eventually manage to complete the game on normal, I majorly struggled with many of the boss battles throughout. The game did become easier once I made myself accept that I couldn’t just pick four jobs and stick with them through the game, but I didn’t realize until after completing the game how truly broken so many of these job and ability combos are.

I understand, in a way, that this is sort of what Bravely Default 2 sets out to do. The game seems difficult at first, and the point is to force the player into figuring out different strategies for each boss to progress through the game. I love this style of gameplay, and for a long time, I enjoyed every minute of pouring over my laundry list of jobs, abilities, and gear.

But something was always eating away at me while I played. I’d see comments on various social media platforms and discussion forums talking about how incredibly easy and broken the game was. For context, I avoid guides and tips for games as much as possible during my first playthrough, no matter which game it is. I’ve always loved the idea of having to figure out my way through obstacles on my own, regardless of how frustrating they can get. I don’t look down on anyone who chooses to play while relying on walkthrough and battle guides, but while my choice to avoid them has made some aspects of games more fun for me, it’s also left me missing out on some features of a game that others have found (looking at you, secret Octopath Traveler ending). 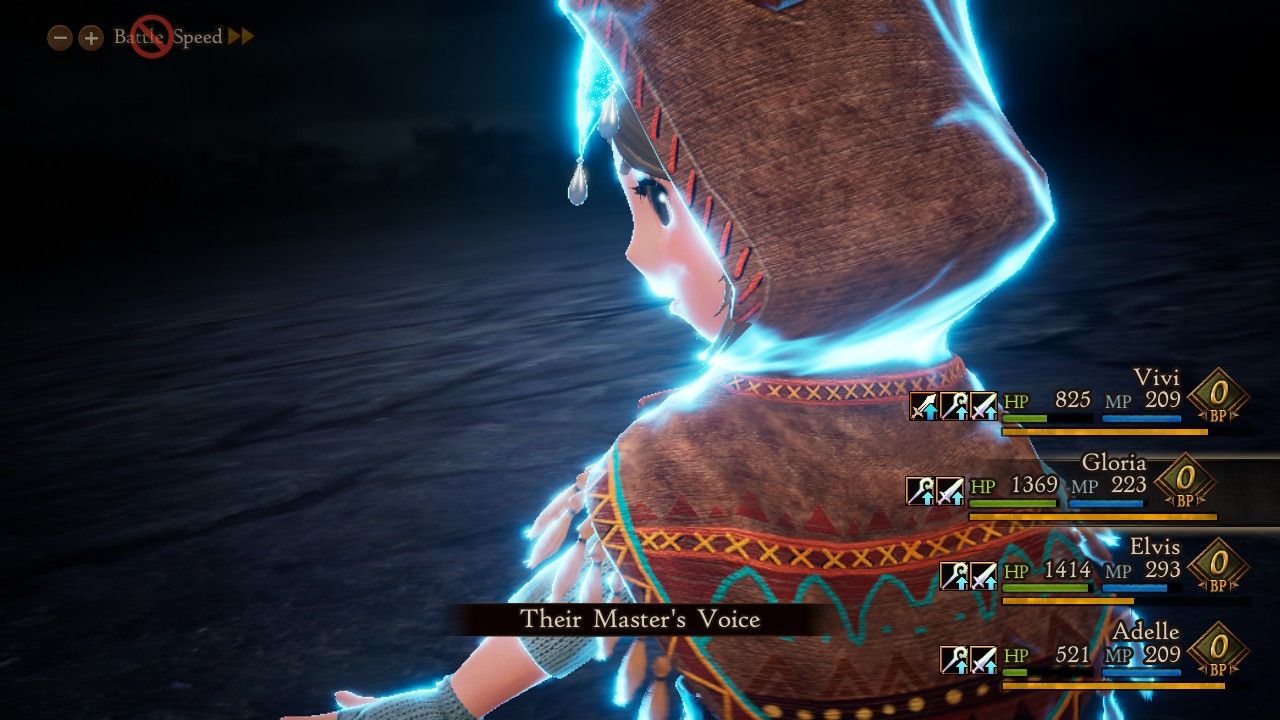 In the case of Bravely Default 2, I did not discover any broken combos during my first playthrough. But once I started a second playthrough, I began screwing around with stuff more and looking at guides, and I cannot believe how easy this game can be. I won’t run through all the ways that you can make your party completely overpowered, but there are so many different combinations. You can even use a Phantom to have 100 percent chance of inflicting status ailments combined with the Shadowbind ability from the Ranger, and you are guaranteed to paralyze every single enemy that doesn’t have an immunity. This even works for many boss battles.

At the end of the day, this left me feeling glad that I didn’t figure this stuff out through my first run. If a game is going to set out to be a strategy game, I don’t think offering 20 different ways to break the game is a smart move. While this luckily didn’t ruin the game for me through my first playthrough, I can no longer replay it knowing how easy everything could be if I chose to take advantage of all the possibilities. I like Bravely Default 2 overall, but out of all the ways the game fell short, the broken combos are by far the worst, as it completely takes away from what is supposed to be the point of the game in the first place. If these broken combos were only unlockable in a post-game scenario, that would be one thing, but being able to take advantage of many of them throughout the second half of the game has cheapened my experience.