A Completely Real And Not Made Up Meeting With Hideo Kojima

It is a rainy Thursday in Shoreditch, London, and Mr. Kojima is queueing quietly at The Top Bean – an exclusive, VIP coffee shop – when I enter. Outside the members-only establishment, a street performer is playing the banjo, blissfully unaware of the presence of video games’ most respected auteur just meters away. I can’t help but think of Solid Snake in Metal Gear Solid 4, blending into the environment in his active camouflage.

Just like the lonely busker strumming in the rain, Kojima hasn’t seen me, either. I take the time to study him as he goes about his day, taking stream of consciousness notes in my Saffiano Refillable Leather Journal. “Kojima’s legs, arms, and face are painted red – what could this mean? A clue to his next game?” Reading the notes back now, how naive I was.

The veteran game director is in his late 50s, but there’s still a naughty twinkle in his eyes – the kind that you only see in younger professionals. But Kojima is not just any game developer. 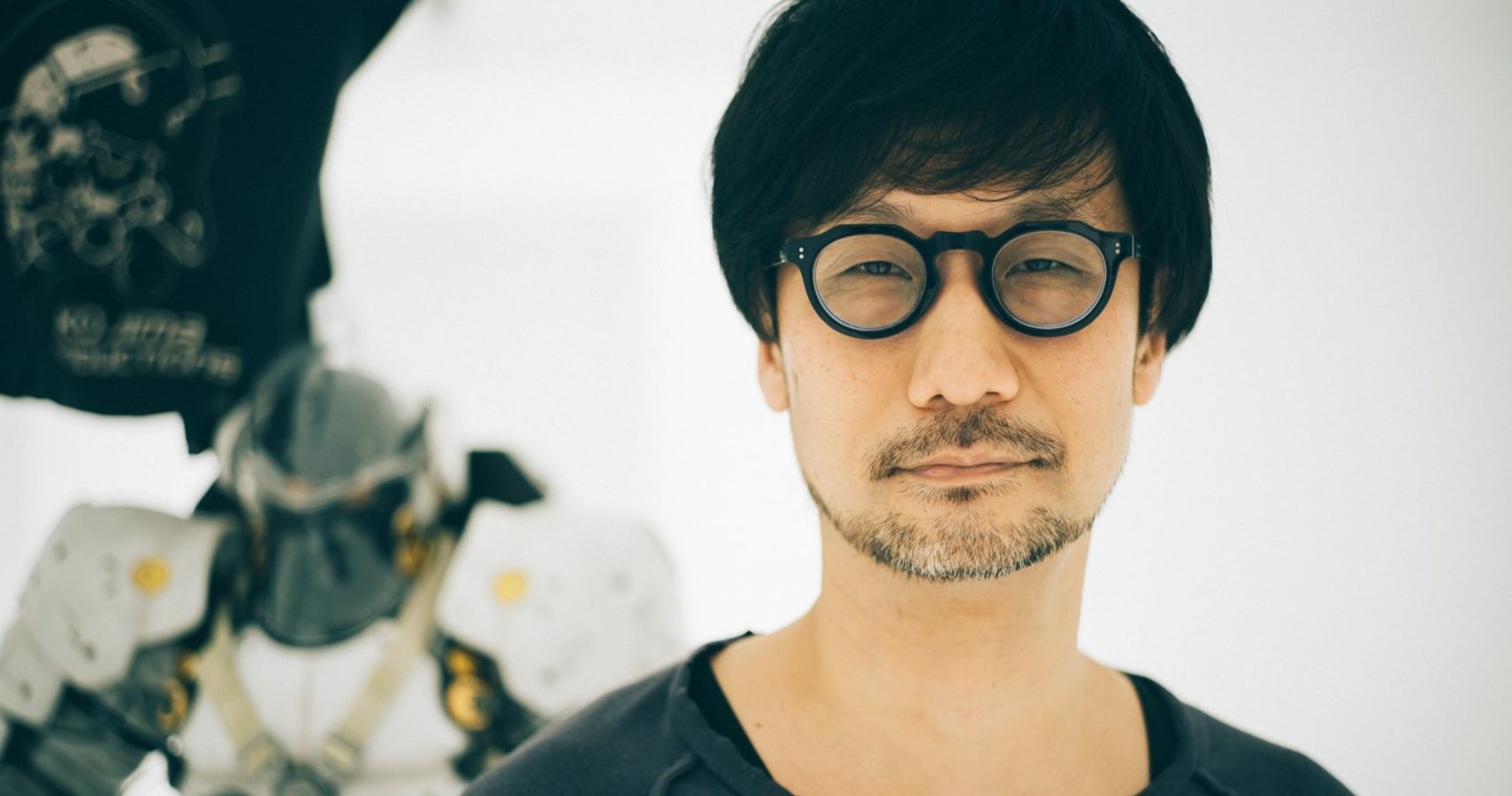 He orders a mocha choca latte and shares a wink with the burly barista. As he waits, he spots me. He’s clearly studied my Twitter profile – he recognises me as if we’re friends. We nod in mutual recognition – two wordsmiths, our worlds smashing together like particles in the large hadron collider we call life – and sit at a nearby table. Words are not needed.

Instead of sparking up a conversation, he pulls out his phone – the latest iPhone, space grey – and takes a photo of his drink before quickly posting to Twitter. I glance, sneakily, over the top of his phone and catch a glimpse: “Coffee in the rain”. By the time I spot it, it already has 3,000 retweets. Social media knows genius when it sees it. I also can’t help but notice the barista has spelled the name on the cup correctly, twenty times. This is his cup and he knows it. Credit where it’s due.

He’s clearly spotted me looking: “I ask them to do that,” he tells me, in perfect English, not looking up from his phone, “it’s what you pay for.” Kojima-san is here talking about his last game, Death Stranding, which, in his own words, is about “a pregnant Deliveroo employee, played by Norman Reedus” (The Walking Dead). 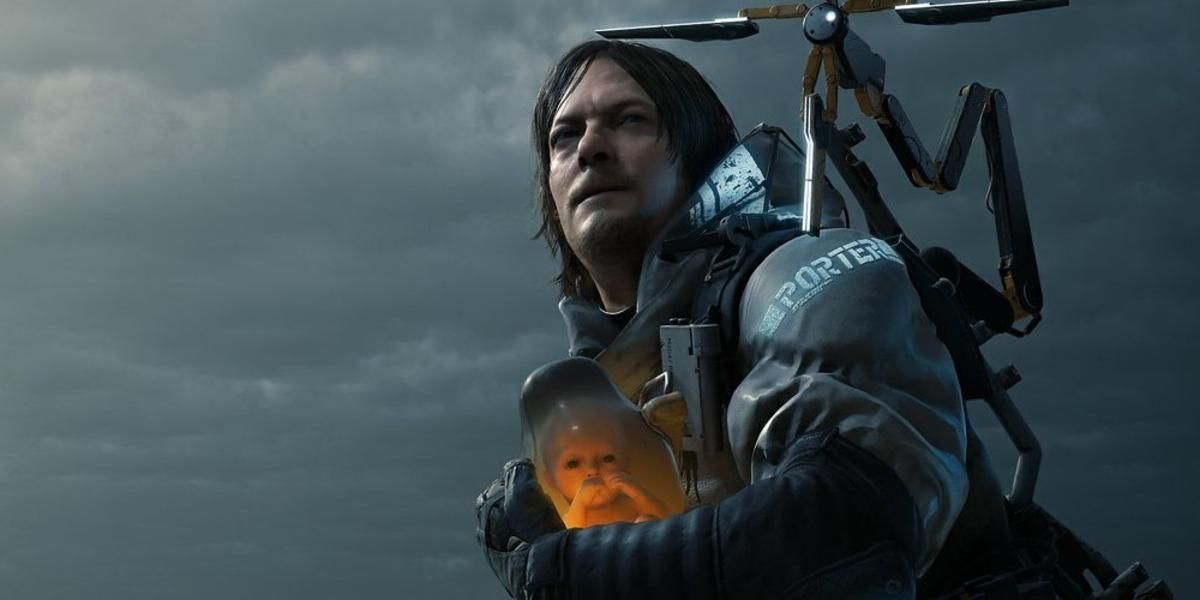 The game director finally discards his iPhone, reaches into the pocket on his red Levi jorts, pulls out a tiny boombox, and plays Scandinavian folk pop through its speakers. For three hours we listen to a stream of almost identical songs. Every time I try to speak, he presses his index finger to my lips and points at the boombox. Eventually, the customers begin to filter out. Then the staff. Until we are completely alone.

Kojima’s love for music and movies is no secret. Death Stranding introduced undiscovered bands into the mainstream, breaking new talent in a way most record labels could only dream of. His finger is on the pulse, his foot is tapping out the beat, and the entertainment industry dances along to his jaunty tune. We’re all just skeleton puppets dangling from Kojima’s umbilical strings.

Before I know it, we’re in the back of a limousine and Kojima is showing me a clip from his favourite movie, Transformers 2. “I fucking love big robots, me” he says, before making all the impact noises from the trailer with his mouth. We’re on our way to a press junket in central London, and it isn’t long before we pull up alongside the red carpet. Kojima crawls out of the car on his stomach, slowly inching towards the entrance as his fans wait patiently nearby. That’s when I realise why he was painted red – camouflage. Somehow, they completely miss the lithe game director snaking across the floor in his tight, tight jorts. To me, it’s as if the red carpet has come alive, a wave of video game genius washing over it. 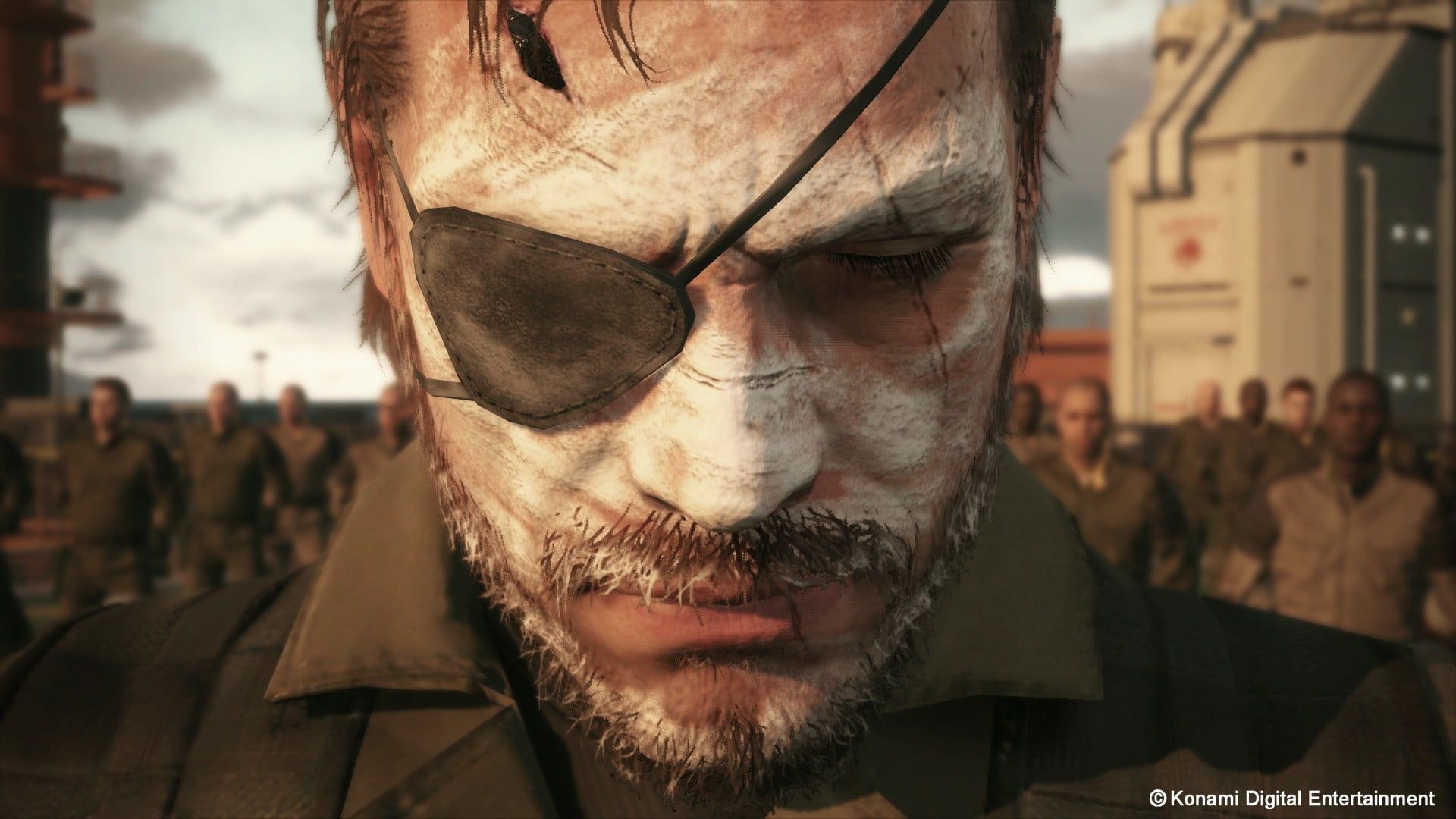 After what feels like an eternity, he makes it to the entrance undetected. I follow behind, sheepishly. Suddenly, we’re away from the baying fans and into the press room. Out of the frying pan, into the fire. One excited journalist runs up, sweating profusely, and asks Kojima to sign his child. “Sorry, no English,” Kojima says, in English. Another attempts to serenade him by singing into the mic of a portable karaoke machine they’ve smuggled in. They’re quickly dragged off the premises by security, and we make our way through to a roundtable interview Mr. Kojima is attending.

The first question from one of the journalists is, “I’m so excited to meet you, you’ve made some of my favourite games.” Kojima gives a flashy hand sign and they’re suddenly jerked from the room, escaping through the skylight on a fulton balloon. One after the other, they’re all dealt with until, once again, Kojima and I are alone.

It makes me wonder just what it is about Kojima that makes people this way – I mean, outside of his dreamy eyes, industry-defining games, impeccable music taste, and tweets about eggs benedict.

It is then I notice Kojima, too, has gone – no doubt blending in somewhere close. As I compose myself, I realise I didn’t even get a chance to ask him about the game. I suspect that’s the entire point.

Disclaimer: none of this happened and I’m just having a laugh. We know Kojima has a good sense of humour.

Next: Kojima Productions Is Hiring “Best-In-Class Talent” For New Project 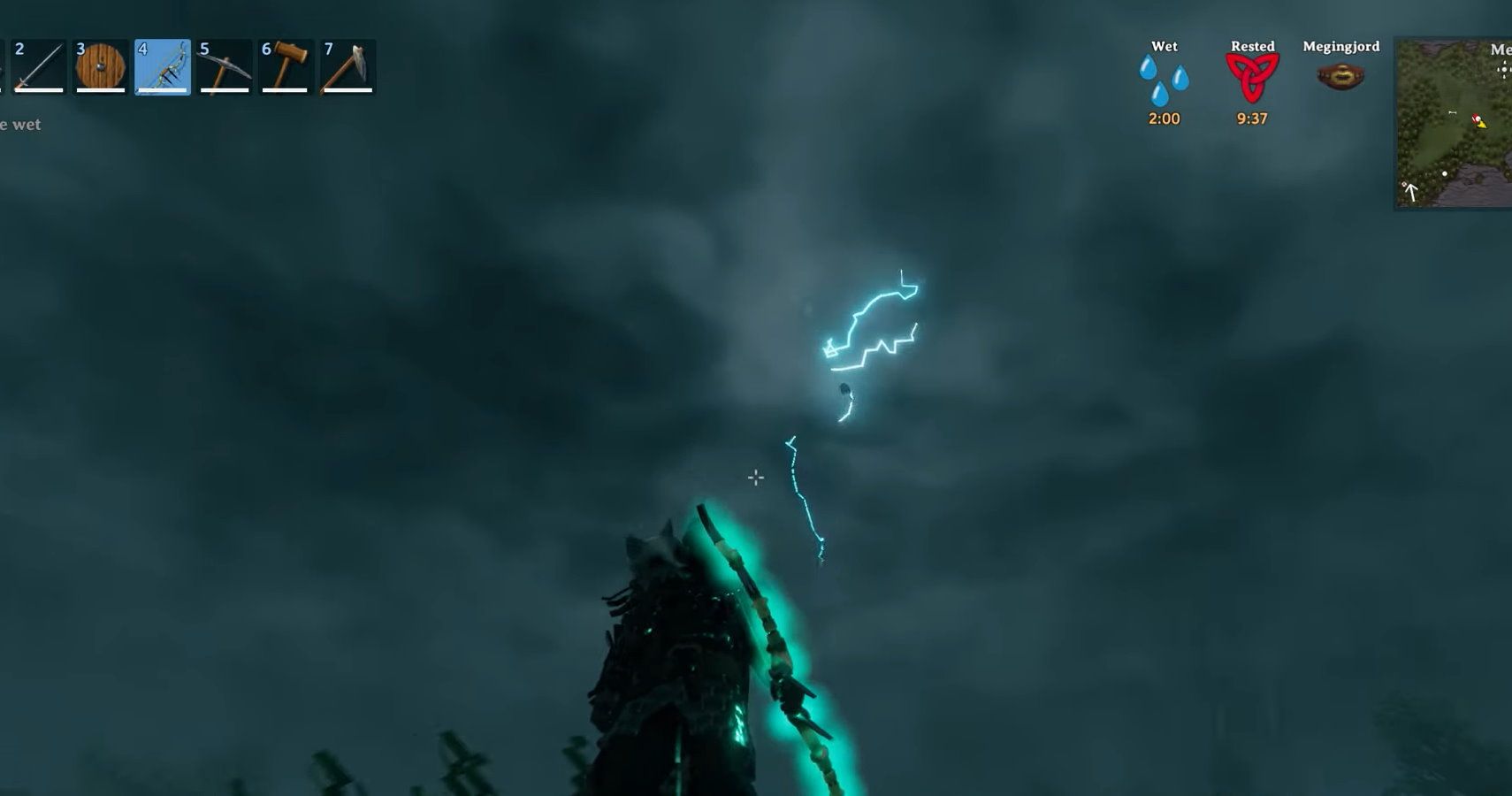 Kirk is the Editor-in-Chief at TheGamer. He likes Arkane games a little too much.