The recent addition of Experimental mode to Overwatch by Blizzard has been well received by players. It’s an Arcade event that allows the balance team to adjust the game and examine how certain changes could be incorporated into competitive mode. The first change allows for three damage roles to be selected, which certainly plays differently than the current competitive ruleset of two damage, support, and tank roles per match, and there are several other changes that Blizzard could test in its new mode.

For the unfamiliar, check out the developer update below from two weeks ago where game director Jeff Kaplan introduces the new mode. It is important to note that, like all arcade modes, the conditions set in Experimental mode are not permanent, nor to they indicate that a change is coming for sure. Here are five experiments Blizzard could run to see how players react and change the meta for the better. 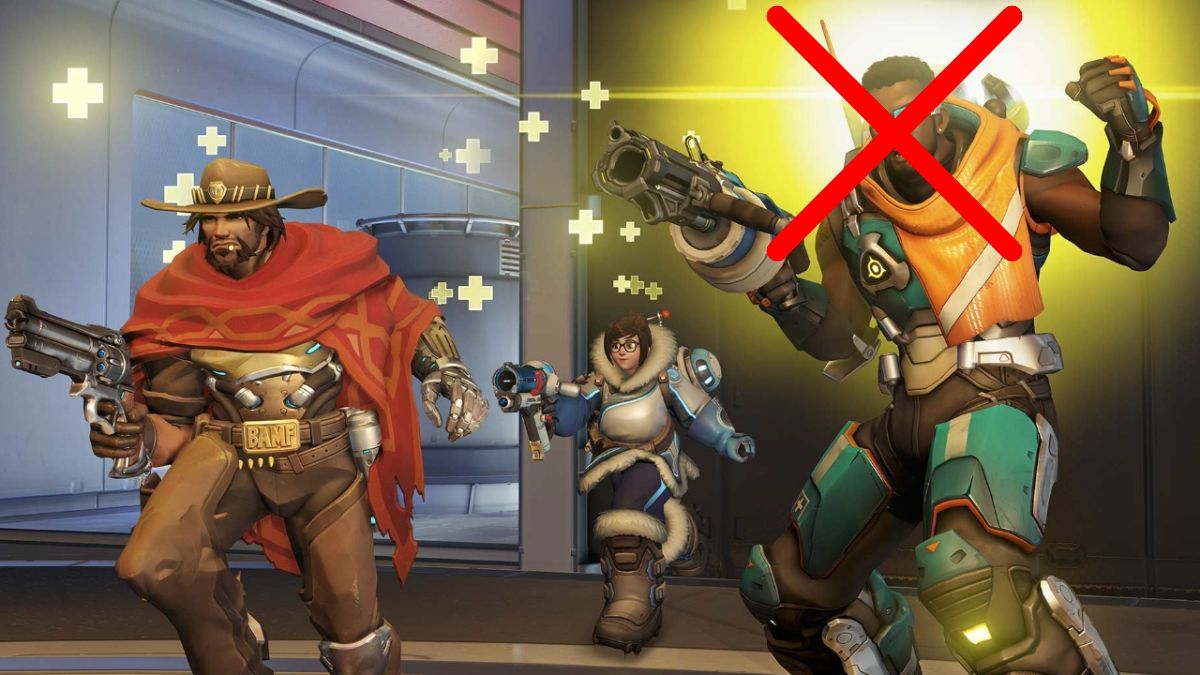 Experimental mode could also be a space to test out controversial ideas before they make a move towards permanency. Roadhog is a perfect example of a character that for some time now has straddled the border between tank and damage class. Kaplan has written about this at length, and since internally the character is being tested as a damage class, this is a perfect example of what Experimental mode should be used for.

Would players continue to use Roadhog if changed from a tank to a damage character, or will his usage drop off as he no longer allows damage players to cheat the role system by playing a “tank” as a damage character? 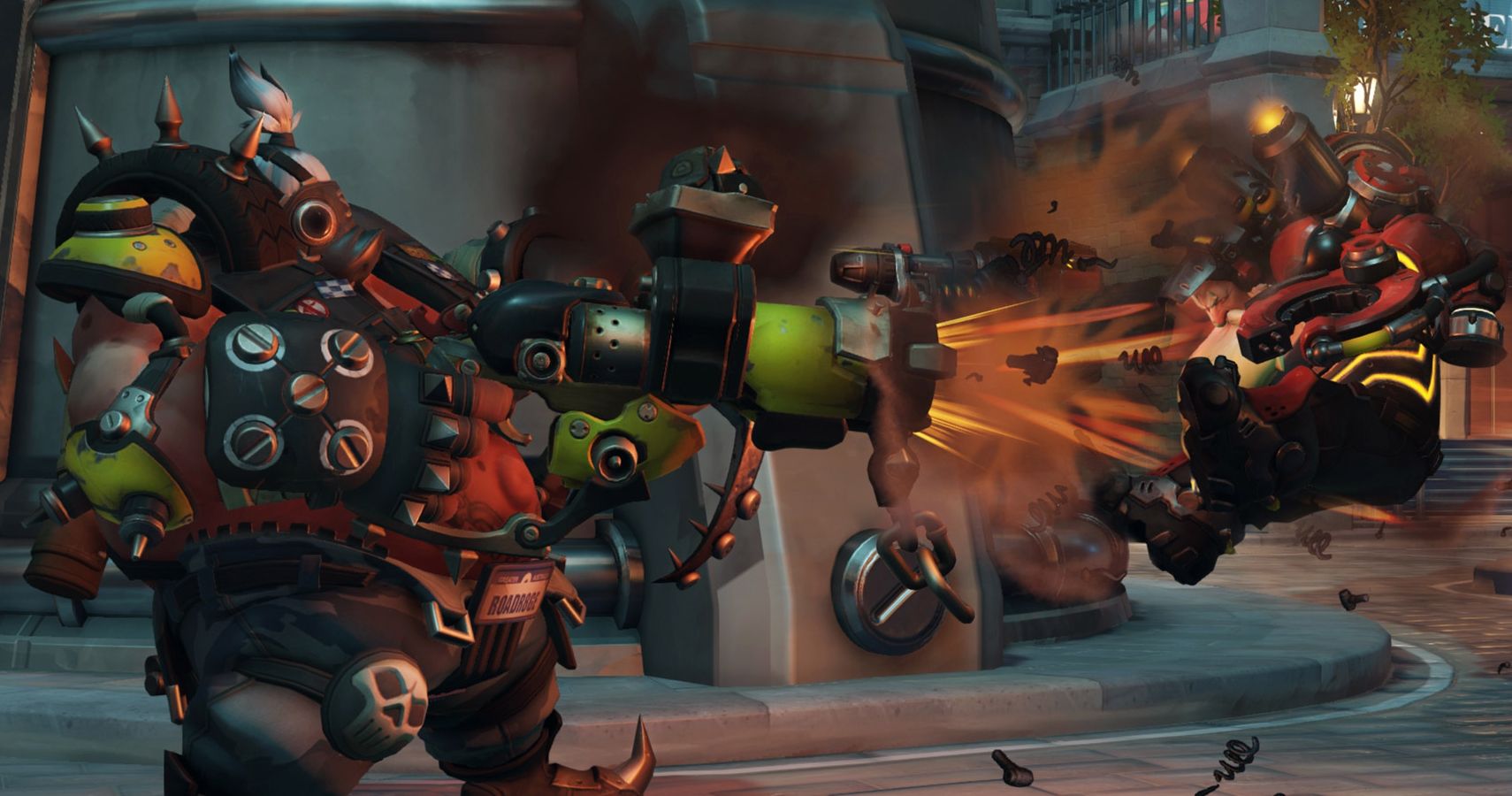 When Kaplan first announced the first Experimental mode card as 3-2-1, the immediate concern by tank role players is that a single main tank will have a difficult time dealing with the onslaught of triple damage teams, and they are perfectly justified in expressing these ideas. A Reinhardt shield is simply deleted in no time when three damage characters focus their efforts.

However, the same type of problem exists for solo support players. This is to say that if the Experimental mode card were instead 3-1-2, with two tank roles in place and only one support role, the problem becomes that it is virtually impossible to keep the team alive. Whether it is support role or tank role that goes solo, the potential for frustration is readily apparent, and this would be a great place to test buffs to characters when they occupy a solo role position. 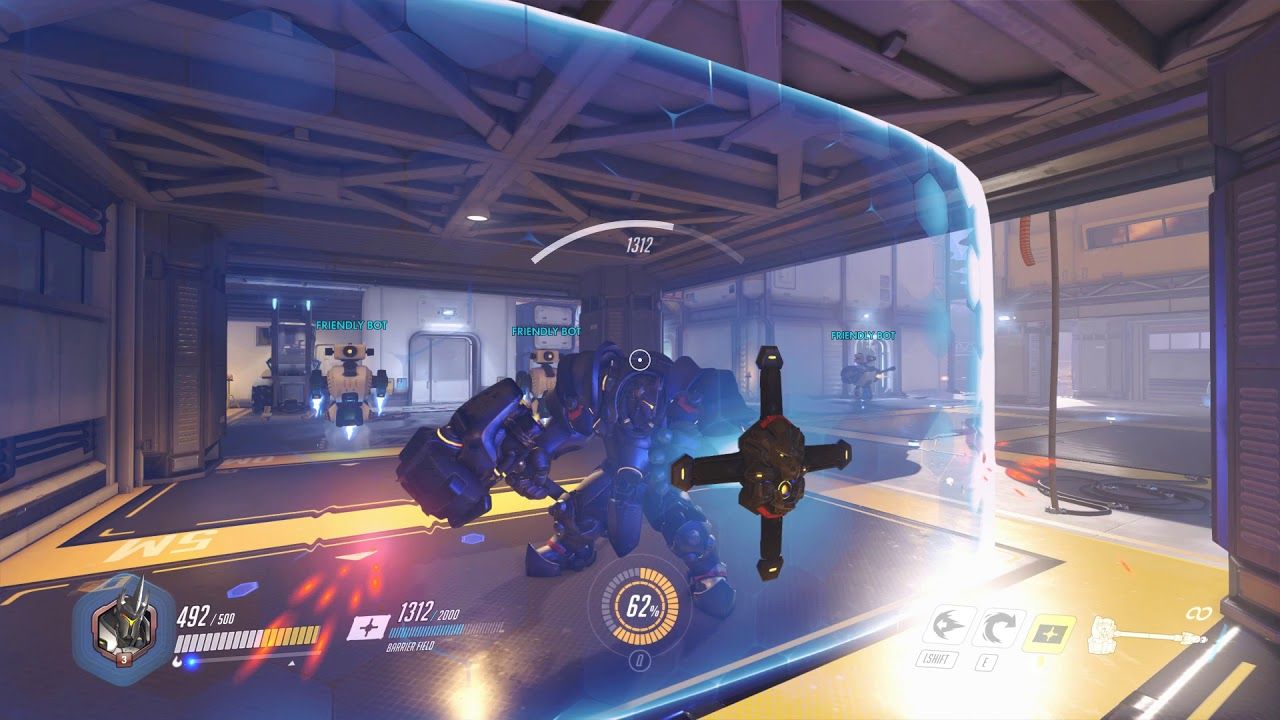 For example, Reinhardt as a solo tank could have a barrier with more hit points, or a faster regeneration of that shield once it is destroyed. Support characters could simply see their healing output bumped up and ability cooldowns reduced when cast as the sole support for a team. Players occupying solo roles already have more responsibility added to their shoulders, so why not try and buff them up, leveling out the playing field, and removing some of that unnecessary stress.

2 Zero Damage And All The GOATS 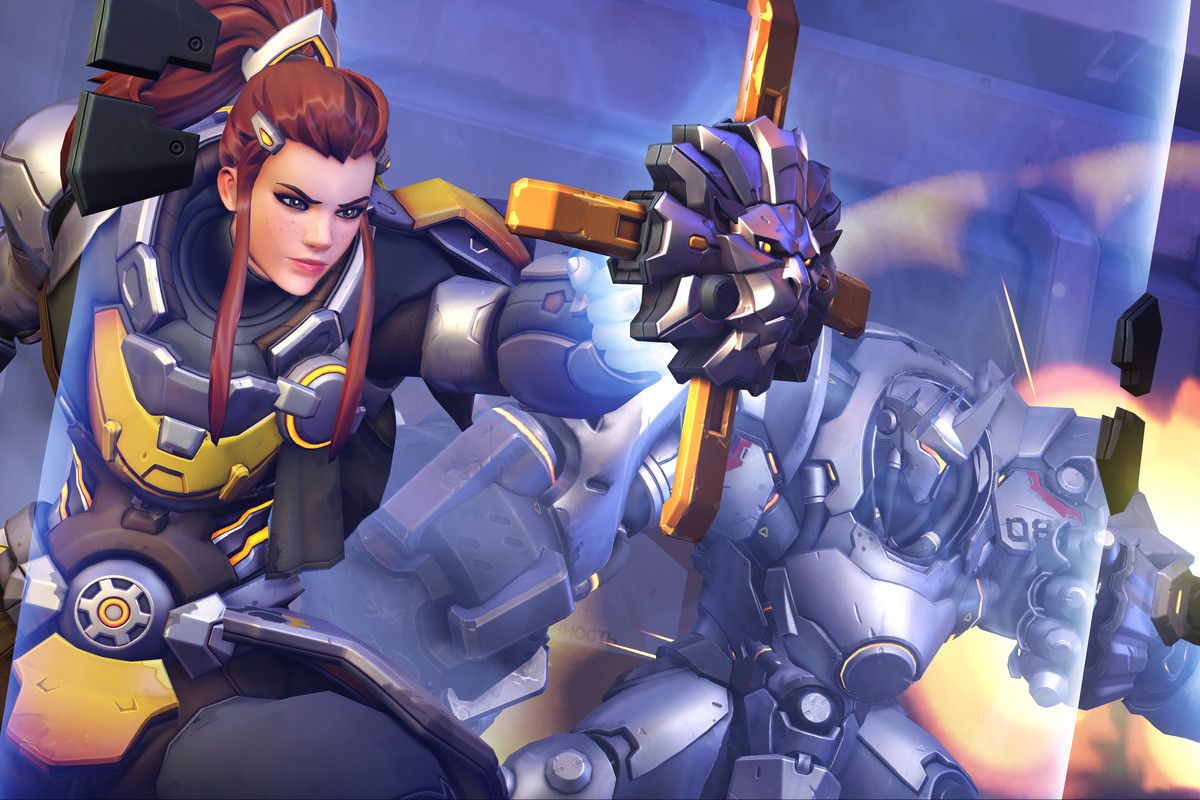 Role queue was implemented, in part, to remove certain compositions from the meta entirely. GOATS was one such composition that ran three tanks, typically D.Va, Reinhardt, Zarya, with three supports, typically Zenyatta, Brigitte, and Lúcio. The competitive team after which GOATS is named saw an unprecedented winning streak with this composition, and it quickly became stale.

Bringing back such a composition, which is to say, an Experimental mode card with zero role requirements for a team, might lead to forced shifts in the meta. Trying to get GOATS going again might not be popular with everyone, but if we’re honest, the experiment we are seeing now of triple damage roles in a match is made to placate damage role players. You can’t please everyone, and allowing GOATS compositions would not bar damage players from playing, it would simply provide an ample alternative to being rushed down by damage characters.

1 In The End, It’s All An Experiment

Ultimately, whatever comes into Experimental mode aims to provide Blizzard with the type of information it needs to create the best experience for its players. An alternative outcome might also be how we experience competitive play and the meta forever.

Entire Seasons of competitive play could see these types of custom rules to shake up how players tackle each match. Even the esports scene could have special rules applied throughout the qualification period leading to yearly championships. Not only would this be far more interesting to watch than the static, often unchanging meta we have now, it would demand players be flexible in approaching competitive play.