Home » PS4 » Destiny 2: The history of Trials of Osiris

Destiny 2: The history of Trials of Osiris

With Destiny 2’s recent community event, the Empyrean Foundation, players rebuilt the original Destiny’s Lighthouse, and revealed a new video from Bungie, announcing the return of Trials of Osiris.

The studio revealed that the beloved Trials of Osiris mode will finally come to Destiny 2 in Season of the Worthy this March — after its re-invention, Trials of the Nine, failed over a year ago.

But before we dive back into the beloved PvP mode, let’s revisit its history.

What was Trials of Osiris? 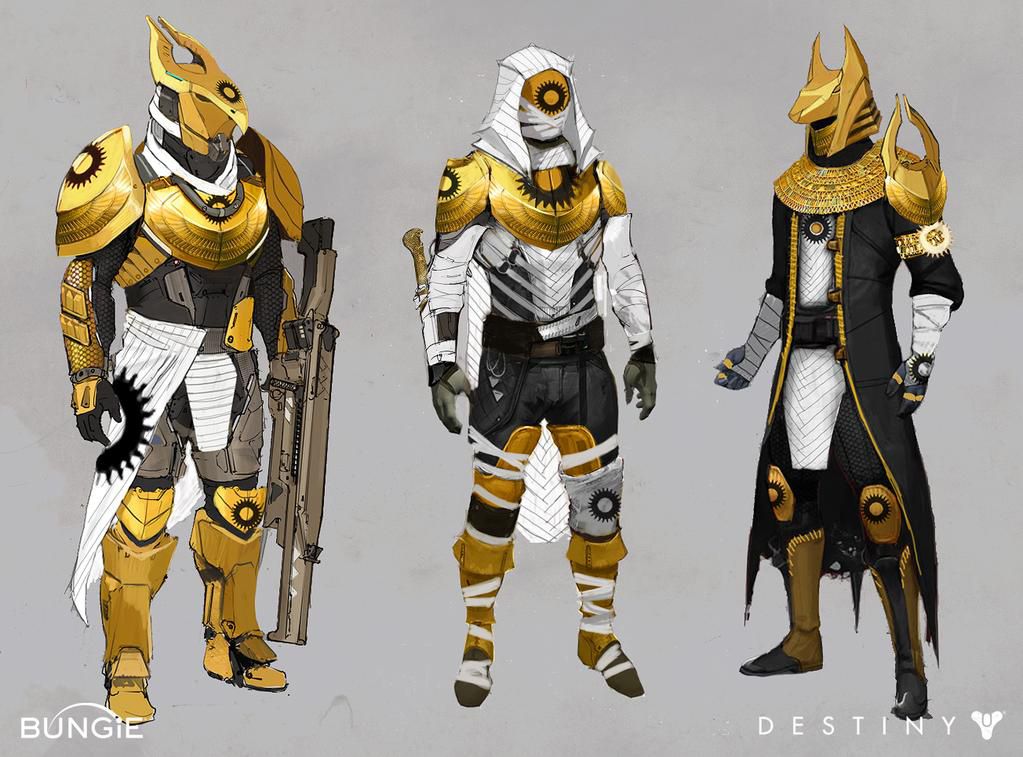 Trials of Osiris was a 3v3, competitive multiplayer mode in the original Destiny that ran Friday-Tuesday each week.

Players would form a group of three, and venture into a unique playlist against other Trials of Osiris hopefuls. For every victory they’d get a checkmark on their Trials of Osiris scorecard (up to nine). But after three losses, players would need to cash in their card — for rewards based on their wins — and get another one before queuing back up.

The best players in the world could win nine games of Trials in a row without dropping a single match. Finishing a flawless run meant a special trip to a location called the Lighthouse, as well as unique, and super powerful, rewards.

Some players reached the Lighthouse every week, and others spent their entire Destiny careers trying to get there.

What was so good about the original Trials?

Trials of Osiris was unlike any other Destiny multiplayer mode. Groups had to craft a unique strategy to each map. It scratched a specific, strategic itch in the Crucible’s most devoted players. It was the ultimate multiplayer challenge, a pinnacle activity for a different kind of Destiny fan.

“Trials in D1 kept so many players I know engaged with the game, said Reddit user small_law in a post praising Trials of Osiris’ success. “People that would never touch a raid would sit in orbit counting down the seconds until trials went to live for the week. It was definitely a ritual.”

The pride and competition appealed to some of Destiny’s most hardcore players, but the Trials of Osiris loot appealed to everyone.

Caption: Datto reviews all the great Trials of Osiris gear.

When you saw a fellow player walking around in their Trials of Osiris gear, you knew they were good at Destiny. The average player didn’t have a full set of Trials gear, or all the weapons (unless they happened to pay a random streamer to carry them there). These items were prestigious, and you viewed players dressed to the nines in Osiris gear as badasses.

What went wrong in Destiny 2 with Trials?

The last Trials of Osiris weekend was Aug. 14, 2017, about three weeks before Bungie launched Destiny 2. For the sequel, the studio tried something different. Instead of the Egyptian-themed Trials of Osiris, players took on the Trials of the Nine.

The mode traded the Elimination ruleset for two rotating game types: Countdown and Survival. But the real issues came from the heart of Destiny 2.

In vanilla Destiny 2, Bungie relegated weapons like sniper rifles, shotguns, and fusion rifles to the heavy weapon slot — alongside the usual suspects like rocket launchers and swords. This change hit the Crucible the hardest, removing many of the one-hit kill weapons that reward skill over spraying and praying. 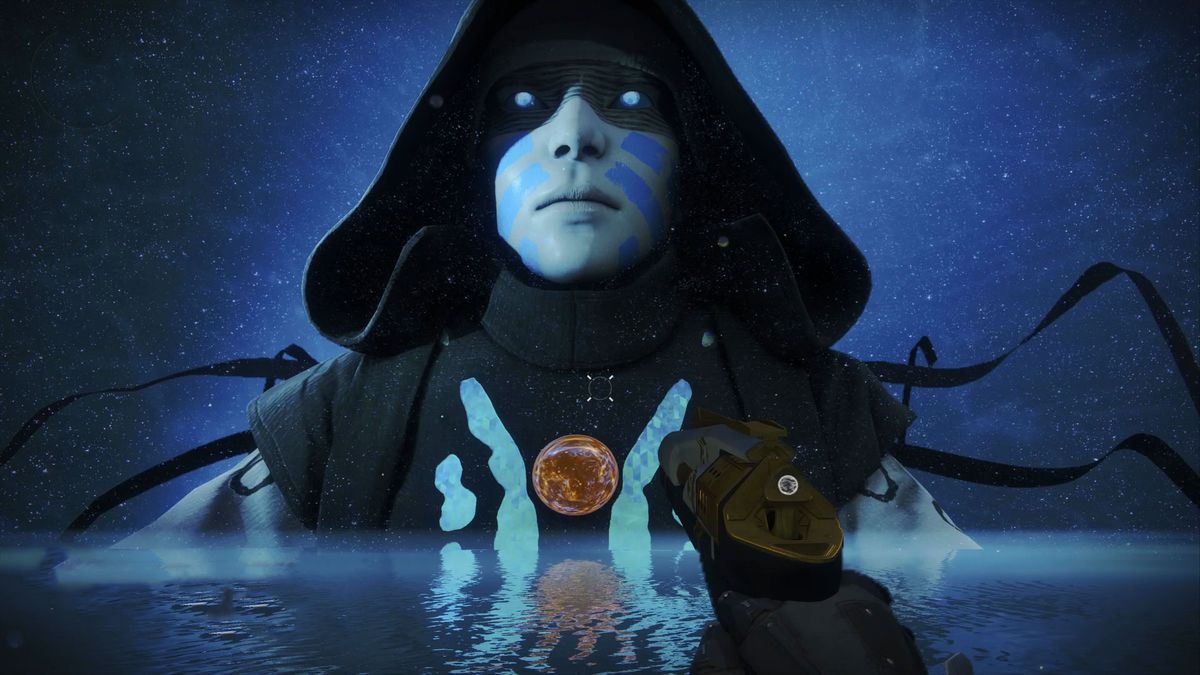 Without these high damage weapons accessible at the start of each round, players all defaulted to the same kinds of builds. For the first few weeks of Trials of the Nine, nearly every player ran the MIDA Multi-tool scout rifle and the Uriel’s Gift auto rifle.

But the problems with Trials of the Nine also stemmed from rewards. Going flawless in Trials was one of the hardest things to do in Destiny, but players didn’t have any real incentive to do it in Destiny 2. Aside from some flawless-only cosmetic armor, the weapons were all the same across Trials of the Nine.

In the fall of 2018, Bungie put Trials of the Nine on indefinite hiatus, leaving a large hole in the Destiny 2 PvP community. For over a year and a half, fans have been begging for any update on the return of Trials. And after months of teasing, Bungie has finally confirmed its return.

What to expect from the return of Trials

We still don’t know exactly what Trials of Osiris will look like in Destiny 2. But based on the Elimination mode Bungie has been testing for a few months, the mode looks to be returning to the way it worked originally.

Players should expect the 3v3 Elimination game mode to be back. And with the Lighthouse being rebuilt via the Empyrean Foundation, those who go flawless should expect a return to the fabled social space.

In terms of vendors, Saint-14 has set up flags with the Eye of Osiris in the Tower Hangar. It’s possible Saint could be the Osiris vendor this time around, or even be the in-game narrator of matches — like the Emissary of the Nine was in vanilla Destiny 2.

As for the rewards, we don’t know if we will see unique weapons for flawless runs or whether they will limit them strictly to cosmetics.

So while we don’t know many exact details, Trials of Osiris is definitely coming back — and soon. We’ll have to see if it’s enough to revive Destiny 2’s PvP community from the dead.