From Tuesday night to Wednesday morning, Bungie revealed Trials of Osiris for Destiny 2, put out a developer insight video on said Trials, and dropped a new blog post from the game’s director, Luke Smith, outlining changes coming to the game in 2020.

Here’s what you need to know about Trials of Osiris and Destiny 2 year 4.

On Tuesday night, players completed the Empyrean Foundation donation effort and revealed the return of Trials of Osiris. The extremely difficult weekend-only three-on-three PvP mode launches March 13, and comes with some beloved weapons, armor, and maps.

Alongside Trials of Osiris, players can play on three returning maps from the original Destiny: The Cauldron, Exodus Blue, and The Anomaly.

The original Trials of Osiris weapons and armor set will also return, with guns like The Summoner or The Jewel of Osiris. If players and their Fireteam manage to go Flawless — winning seven Trials games in a row without losing — their Trials armor will glow gold for the rest of the week. 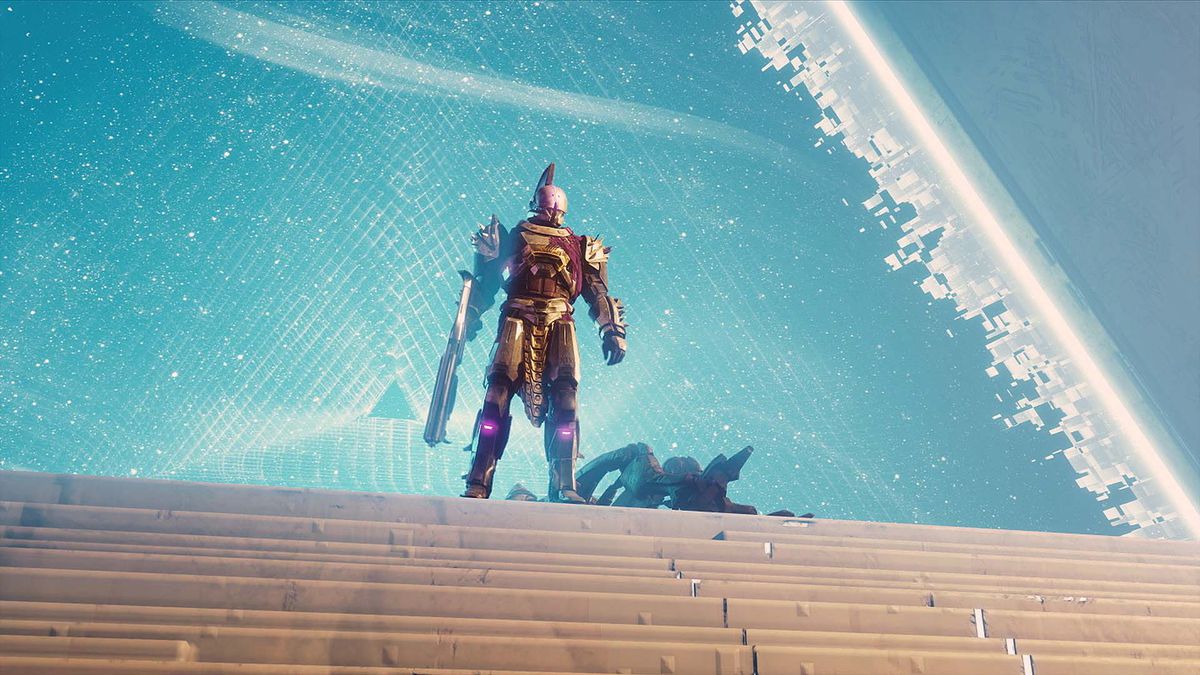 Since Destiny 2: Shadowkeep and season 9, Bungie has added new content to the game and taken it away three months later. The Vex Offensive activity is gone, and The Sundial from Season of Dawn will soon follow it out the door. In a new blog post, Smith talks about why the addition and removal of activities is bad, and how Bungie is changing it.

In the future, seasonal rewards and items won’t disappear after three months. Smith doesn’t provide details, but suggests a world in which the game resets at each expansion:

We also think we could invest more of our development time on our questlines. Right now, things like Sundial consume team resources and then fade away. Imagine instead that Seasonal questlines like ‘Save a Legend’ didn’t go away in the following Season, but instead existed until the next Expansion releases.

The goal here, according to Smith, is to give Destiny 2 players the freedom to come back to the game with a ton of stuff to do, rather than feel like they need to cram in as much playtime as possible over three months. 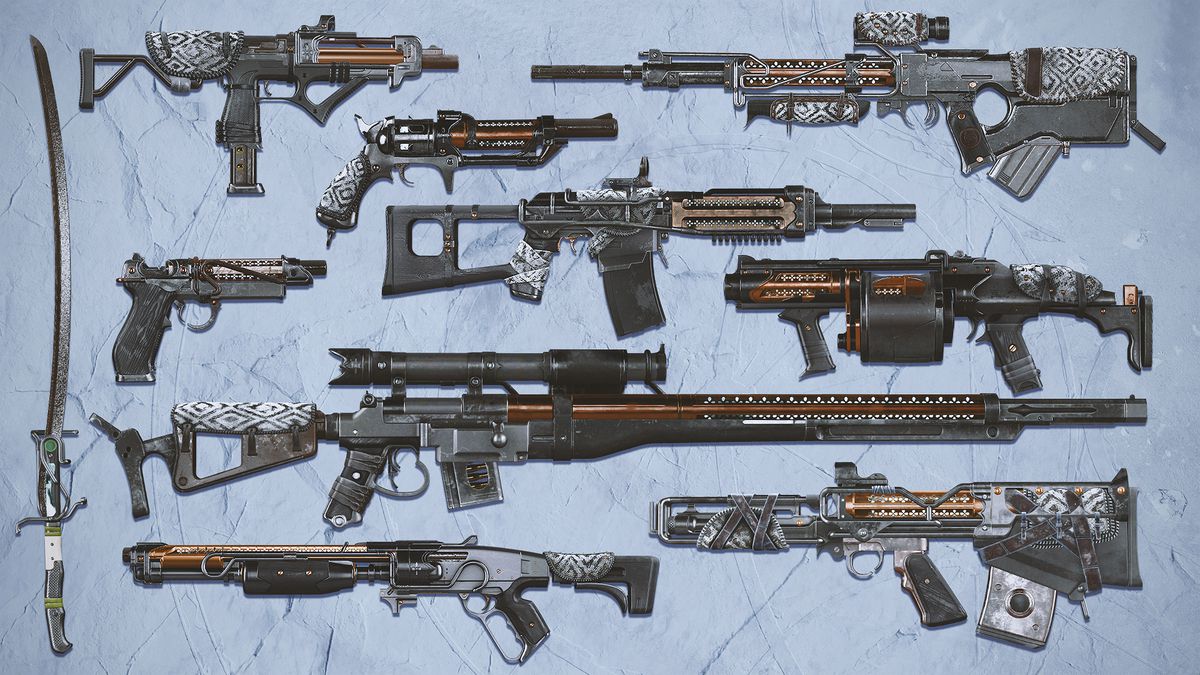 The biggest change coming to Destiny 2 is an expiration date on weapons. Currently, players can Infuse — feeding a powerful gun into a weak gun to make the weak gun stronger — indefinitely. Right now, players are still using some of the most popular guns from 2018 and not switching to new items. That will change sometime in the near future.

Instead of living forever, weapons will have a maximum power level. This new cap will be high enough to allow guns to last for nine to 15 months, according to Smith, and it won’t apply to Exotic weapons. It’s worth noting that players will still be able to use old weapons around the world or in certain Crucible playlists — they just won’t be useful for difficult or modern activities like raids, Trials, or the Nightfall strike.

The longevity of guns in Destiny 2’s current system means that weapons need to be future-proofed — Bungie can’t make anything too powerful, because it risks ruining the game balance forever. Smith mentions wanting to re-create that aspirational feeling of excitement when you or a friend get a powerful weapon from a raid.

He compares Destiny 2 weapons to Magic: The Gathering card sets. Nothing lasts forever, and players should get used to playing with new weapons each season, rather than just going back to what they know.

Faction Rally is dead, and the quest log gets another upgrade 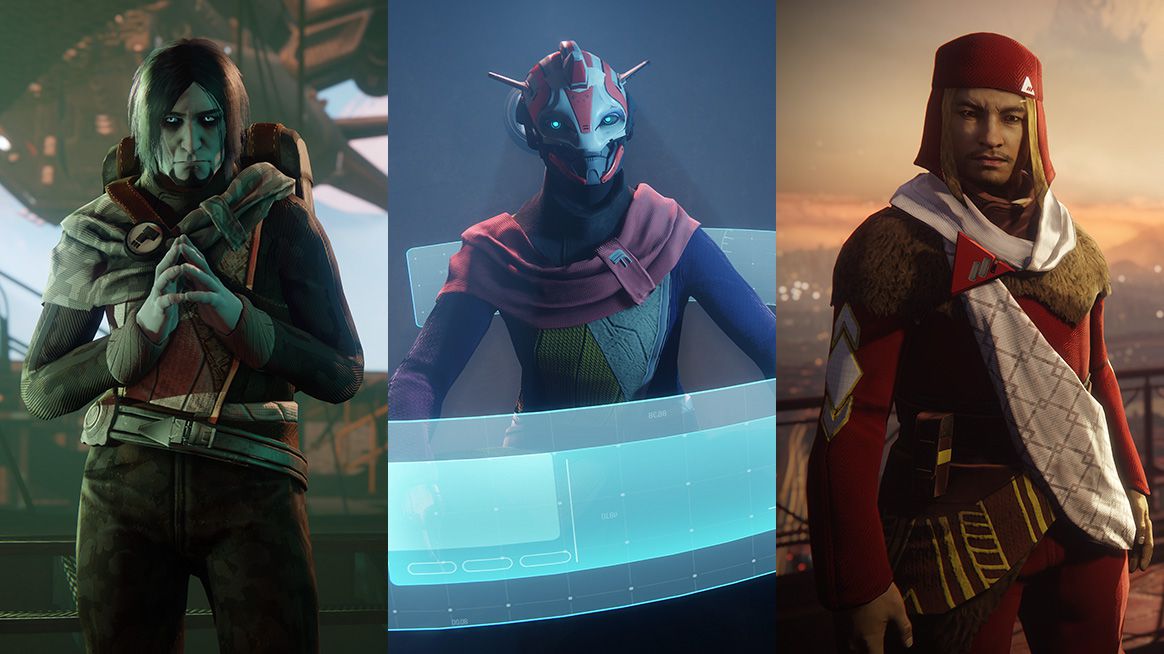 At the end of the blog post, Smith took a few paragraphs to answer some key questions for the community.

The Faction Rally event is officially dead, as Bungie has “no plans” to bring it back. However, some of the loot from Faction Rallies in vanilla Destiny 2 will come to other Legendary sources in Destiny 2’s Season of the Worthy in March.

The Destiny 2 quest log is getting another update as well. The quest menu will now sort quests by category. Players can see at a glance whether a quest is for a specific season or expansion, or if it offers an Exotic reward.

Bungie also plans to rework the intro for New Light, free-to-play players this fall — to help with the onboarding process. And in season 10, Bungie will stop selling its cosmetic loot boxes, Bright Engrams.

All of these changes are for this year of Destiny 2, but likely won’t make it into the game until this fall — when Bungie will likely launch a new expansion. As for Season of the Worthy and Trials of Osiris, Bungie says it will reveal more details in the coming weeks. Destiny 2 season 10 starts on March 10.