Bariatric surgery is a procedure that makes changes to the digestive system in order to help people with severe or morbid obesity to lose weight. 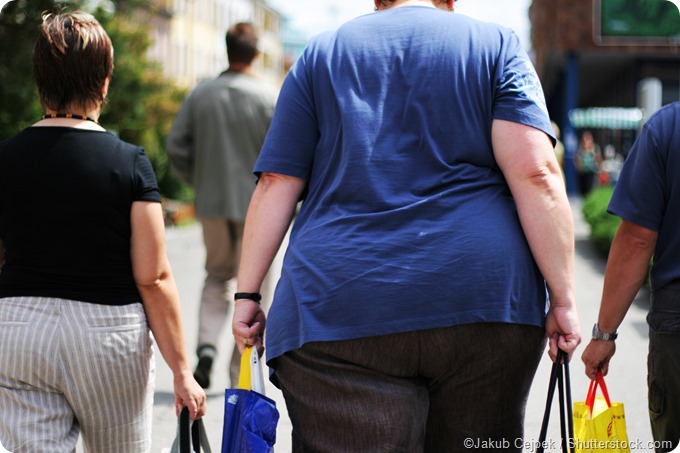 Research has shown that, depending on which form of surgery they have, many individuals who undergo bariatric or weight loss surgery manage to lose around 15% to 30% of the weight they were prior to surgery. However, purchase allopurinol none of the procedures can guarantee weight loss and some individuals are disappointed with the results. Factors that may influence how much weight is lost post-operatively include how obese the person was in the first place and the surgical method applied.

The main procedures in bariatric surgery include Roux-en-Y gastric bypass, gastric band and sleeve gastrectomy. Currently, research is ongoing into the safety, effectiveness, and long-term outcomes of the different procedures, as well as the possibility of alternative, non-surgical treatment options.

A study by K Ryan and R Seeley (University of Cincinnati, Ohio, US) investigated how vertical sleeve gastrectomy (VSG) leads to health benefits for obese individuals. VSG involves a reduction in stomach size of around 80% and the creation of a gastric “sleeve” to connect the small intestine to the esophagus. The procedure is known to increase the amount of circulating bile acids, which bind to a receptor that regulates the expression of a gene called farsenoid-X receptor (FXR). To investigate whether the influence VSG has on weight loss is associated with FXR, the team compared knock-out mice that did not have the FXR receptor to mice that did have the receptor. 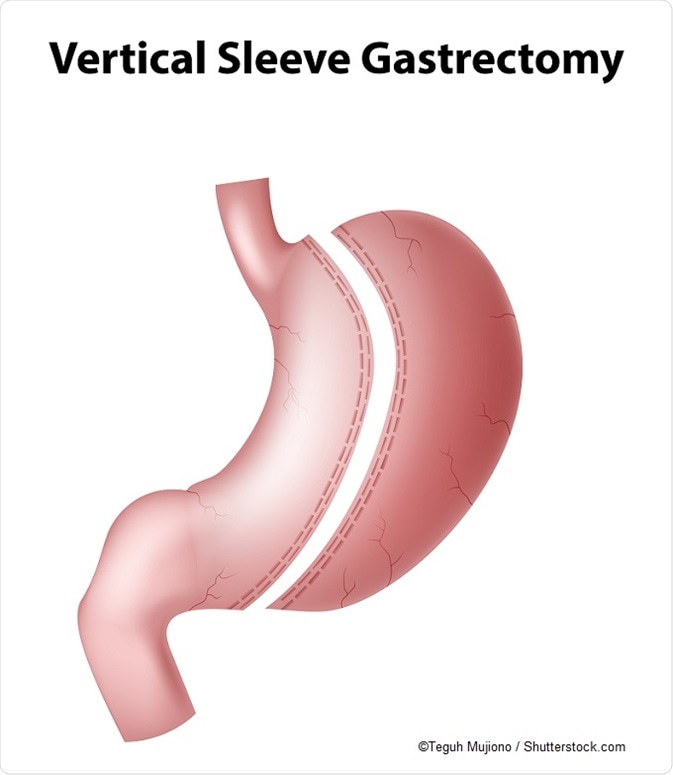 As reported in Nature in 2014, all of the mice were fed a high-fat diet until they became obese and then subjected to VSG. Following the procedure, all mice lost weight and their glucose tolerance improved. The composition of their gut microbes also changed. However, among the mice that did not have the FXR receptor, the improved glucose tolerance and weight loss were significantly less than that among the FXR mice.

authors say the finding suggests that the health benefits resulting from VSG were not just down to the reduced stomach size, but to a higher level of circulating bile acids and altered gut microbes as a result of FXR signaling. Seeley says that manipulation of gut microbes may provide a way of imitating the effects of surgery, “without having to do the cutting and stapling.”

In a study published in the International Journal of Obesity in 2016, A McCullough (Cleveland Clinic, Ohio, US) and colleagues investigated the efficacy and safety of bariatric surgery in patients with non-alcoholic fatty liver disease (NAFLD) and advanced fibrosis. Currently, the procedure is safely performed in people with NAFLD who only have minimal fibrosis (stage 1 to 2) and the benefits and safety of the procedure for patients with stage 3 to 4 fibrosis are not clear.

Although group 1 patients did require a longer hospital stay than group 2 patients (4 versus 3 days), there was no significant difference in the proportion of people who experienced post-operative complications, at 36.4% versus 32.8%. Group 1 also had significantly higher transaminase levels than group 2, which improved over the one-year follow-up period.

The authors say the findings suggest that post-operative complications are no more likely to occur among patients with advanced versus minimal fibrosis, following bariatric surgery. The improved transaminase level also implies that bariatric surgery results in reduced inflammation in the livers of those with advanced fibrosis.

Other examples of research include a study by M Svane (Copenhagen University Hospital Hvidovre, Denmark), which concluded that increased postprandial secretion of glucagon-like peptide-1 and peptide YY among patients who have had a gastric bypass, may account for the reduced appetite and weight loss people experience as a result of the procedure. This research was published in Nature in 2016.

Another study published in BMJ Open in 2016 looked at the effects that the experiences and expectations of individuals who undergo bariatric surgery may have on post-operative outcomes. C Homer (Sheffield Hallam University, Sheffield, UK) and colleagues found that patients unrealistically expected to see major physical and psychological improvement following the procedure. The expectations stemmed from feelings of stigma and shame and experiences of failed attempts at weight loss in the past. The authors concluded that the expectation could have negative effects on post-operative outcomes and that healthcare providers should address any feelings of shame or stigma, so as to modify expectations following surgery.