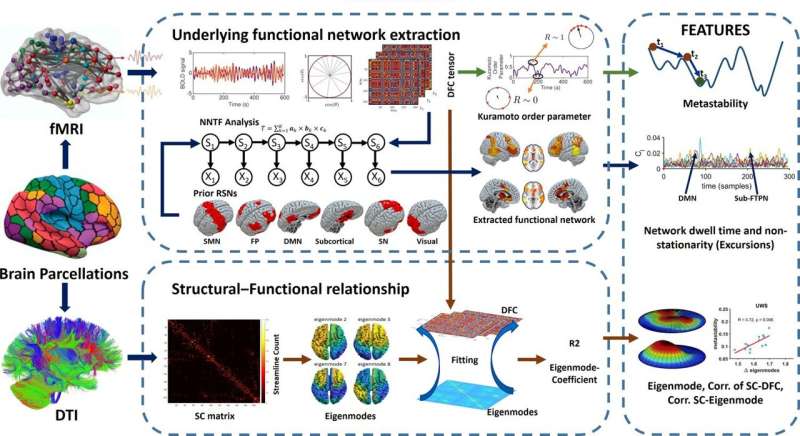 One of the greatest challenges in the field of neurology and intensive care medicine is correctly diagnosing the level of consciousness of a patient in coma due to severe brain injury. Scientists of the Human Brain Project (HBP) now have explored new techniques that may pave the way to better tell apart two different neurological conditions. Their findings, published in the journal eLife, reveal important information on the mechanisms of disorders of consciousness.

Previously known as “vegetative state,” unresponsive wakefulness syndrome is the condition of a patient who awakes from coma (that is, opens the eyes) but remains unresponsive to the environment and verbal commands, cost of lipitor at target pharmacy showing only reflex movements. By contrast, patients in a minimally conscious state show minimal signs of awareness such as tracking movements with their eyes or moving a finger when asked. Differentiating between those states is key for an adequate diagnosis, prognosis and rehabilitation treatment and is related to important quality of life and even end-of-life decisions.

All patients included in the study were referred from throughout Europe for second opinion at the Brain Center of the University Hospital of Liège led by neurologist Steven Laureys. Data sharing and analysis benefitted from the HBP’s EBRAINS infrastructure and multi-centric collaboration of leading teams directed by Jitka Annen and Prejaas Tewarie.

The researchers used state-of-the-art techniques to assess different aspects of brain structure and its relation with network dynamics and demonstrated that these techniques were sensitive to detect clinically relevant differences for the diagnosis of minimally conscious state and unresponsive wakefulness syndrome patients. 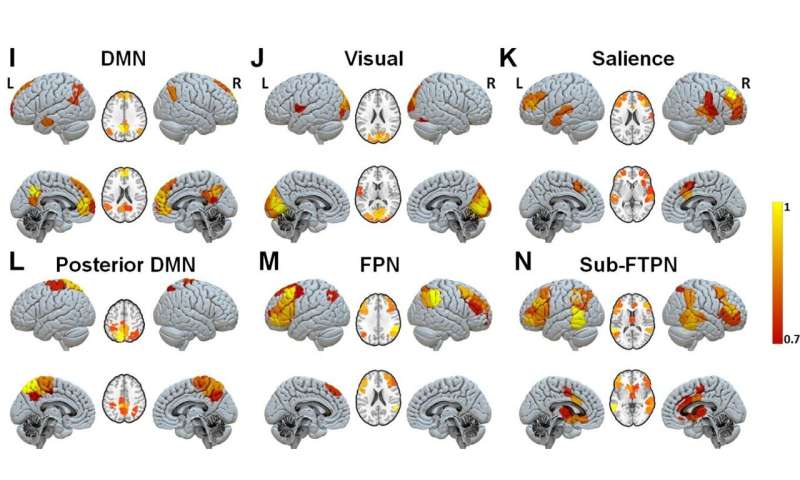 More specifically, they used functional magnetic resonance imaging (fMRI) data to analyze dynamic functional connectivity, or the way regions of the brain interact with each other, between neuronal populations and its association with structural white matter connections.

They observed that, when compared to minimally conscious state, unresponsive wakefulness syndrome patients had less activity in functional networks, and a reduction of metastability (a stable functional connectivity state that is different from the natural equilibrium state).

This novel approach has also revealed a brain network that differentiates the most between unconscious and conscious states—a network encompassing the subcortical regions and cortical fronto-temporoparietal areas. The study included 34 healthy control subjects, 30 minimally conscious state and 14 unresponsive wakefulness patients.

These findings support previous ideas about the mechanisms behind loss and recovery of consciousness, such as the global neuronal workspace theory and the mesocircuit hypothesis, which state that the failure of recovery of consciousness is related to a loss of connectivity between the subcortical and frontoparietal areas of the brain, as well as a loss of range of functional network states.