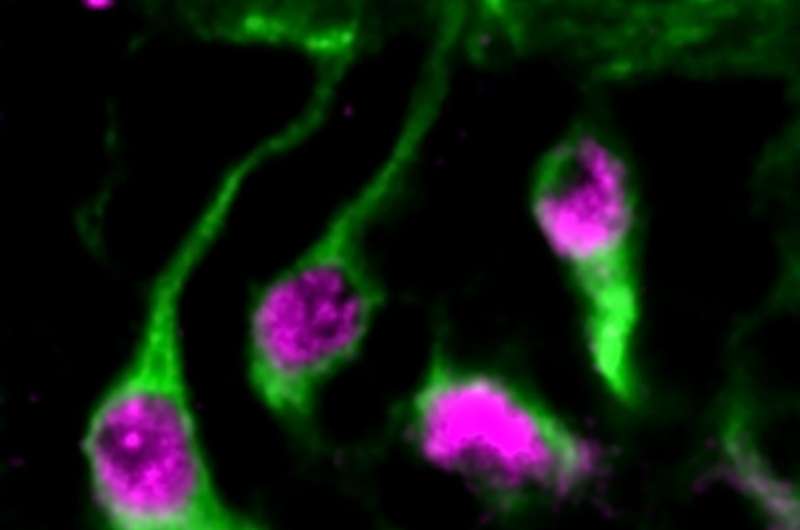 Researchers studying an enzyme in fruit fly larvae have found that it plays an important role in waking up brain stem cells from their dormant ‘quiescent’ state, enabling them to proliferate and generate new neurons. Published in the journal EMBO Reports, the study by Duke-NUS Medical School, coumadin food reactions Singapore, could help clarify how some neurodevelopmental disorders such as autism and microcephaly occur.

Pr-set7 is an enzyme involved in maintaining genome stability, DNA repair and cell cycle regulation, as well as turning various genes on or off. This protein, which goes by a few different names, has remained largely unchanged as species have evolved. Professor Wang Hongyan, a professor and deputy director at Duke-NUS’ Neuroscience and Behavioural Disorders Programme, and her colleagues set out to understand the protein’s function during brain development.

“Genetic variants of the human version of Pr-set7 are associated with neurodevelopmental disorders, with typical symptoms including intellectual disability, seizures and developmental delay,” explained Professor Wang. “Our study is the first to show that Pr-set7 promotes neural stem cell reactivation and, therefore, plays an important role in brain development.”

“Since Pr-set7 is conserved across species, our findings could contribute to the understanding of the roles of its mammalian counterpart in neural stem cell proliferation and its associated neurodevelopmental disorders,” said Prof Wang.

Professor Patrick Casey, senior vice-dean for research at Duke-NUS, said, “With this latest study, Professor Wang’s fundamental research in neuroscience has yielded valuable insights into several neurodevelopmental disorders; insights that have the potential to improve the way we care for people with such disorders.”